Common Sense Media Review
Get the inside story on the famous fortress in the heart of Moscow that has withstood fires, invaders, and revolutions for almost seven hundred years. Lined by nineteen beautiful towers, the high walls of the Kremlin enclose colorful domed cathedrals, treasure-filled museums, and the Russian capitol. But this Moscow fortress has had its share of dark days. Follow along with author Deborah Hopkinson as she recounts the tales of spying, murder, missing children, and lost treasure that are part of this landmark's long history. 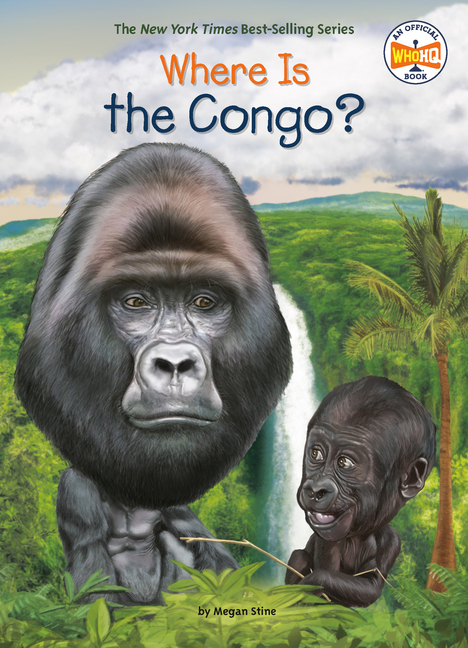 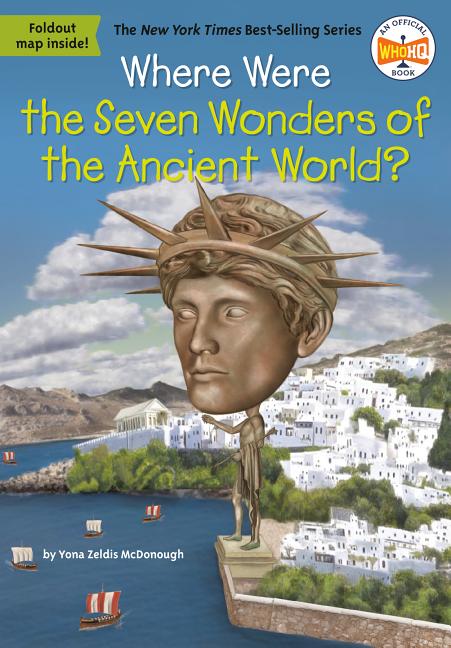 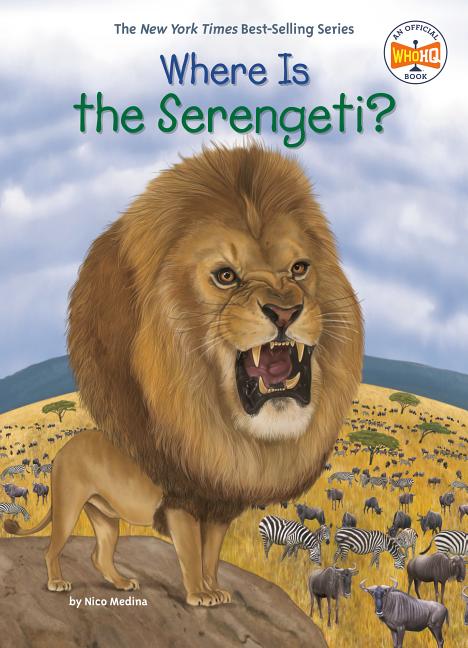 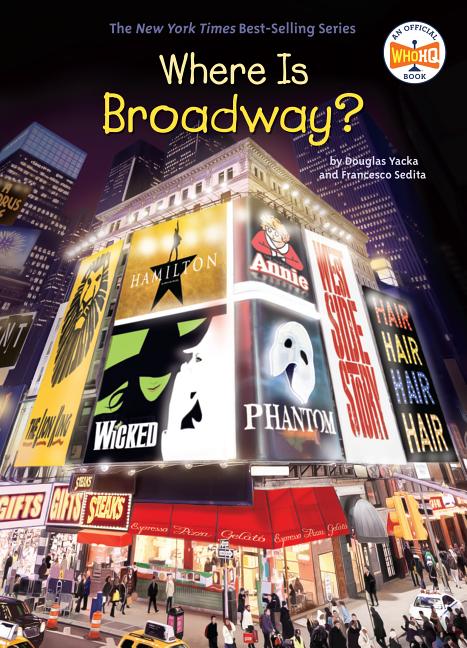 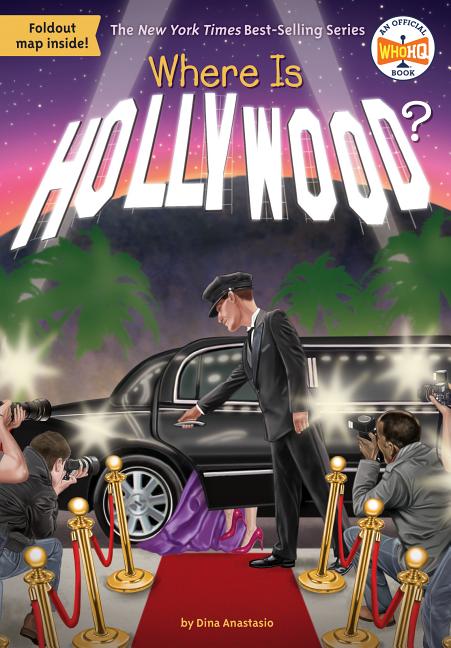 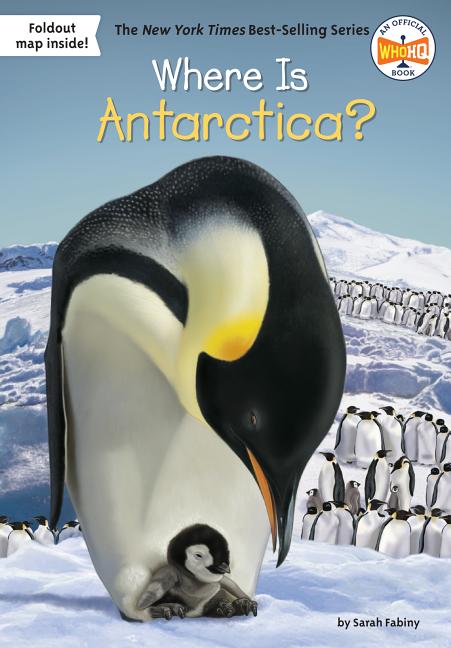 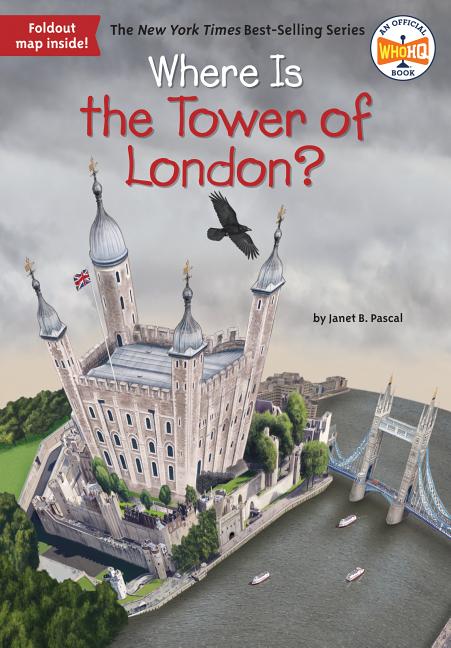 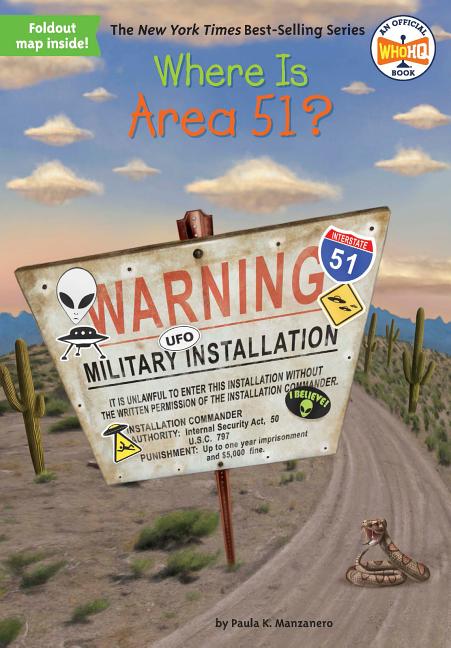 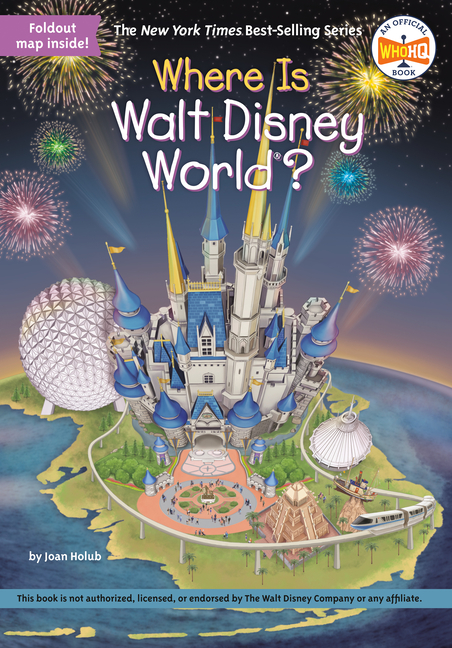 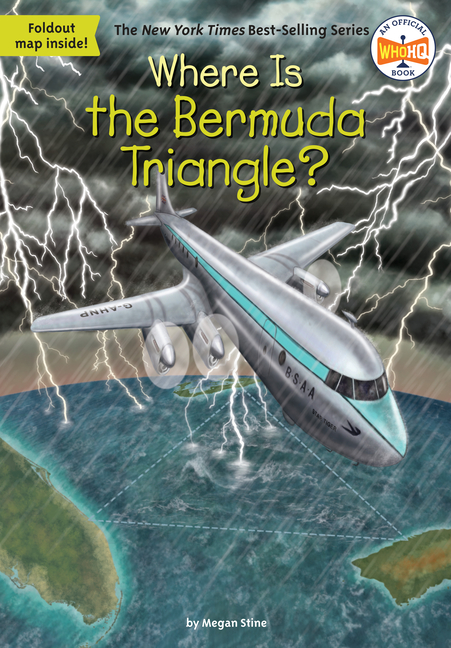 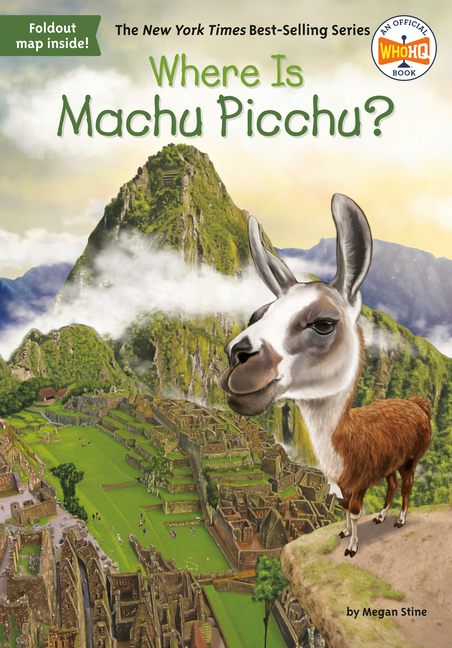 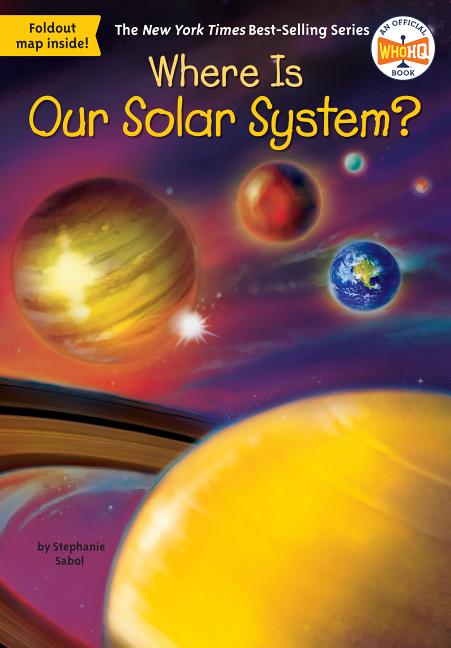 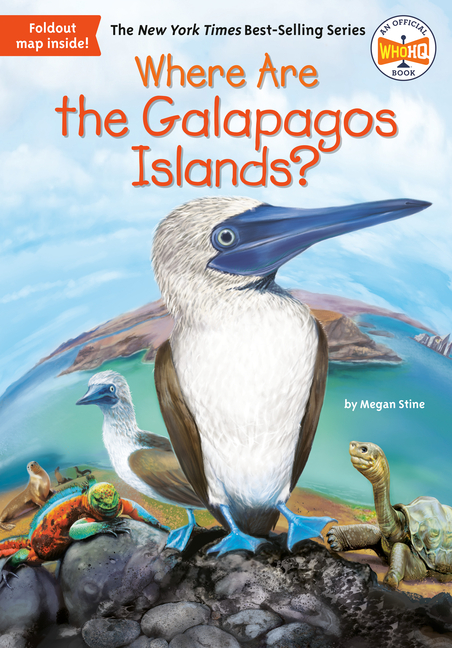 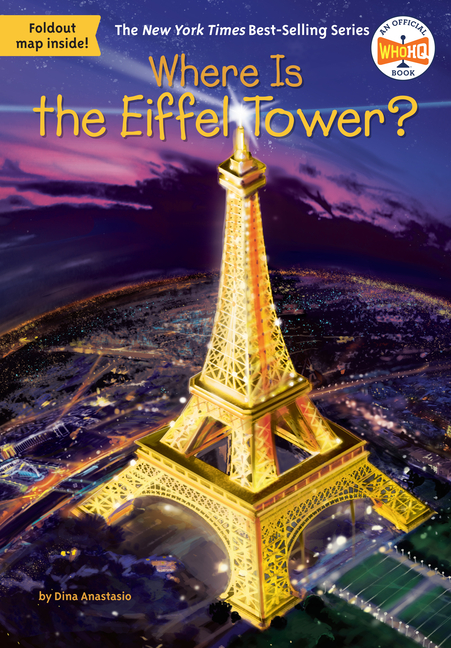 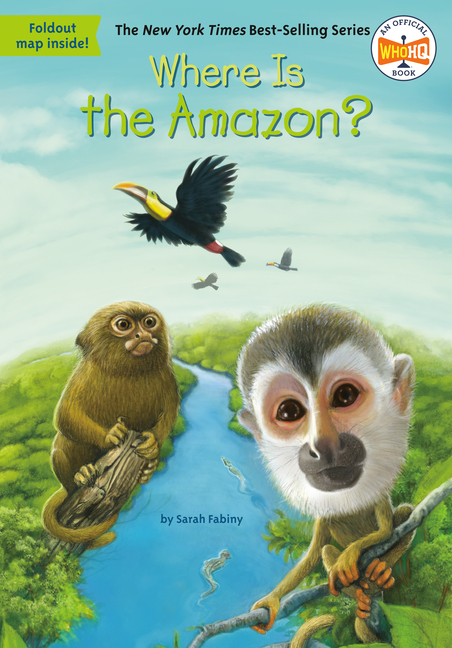 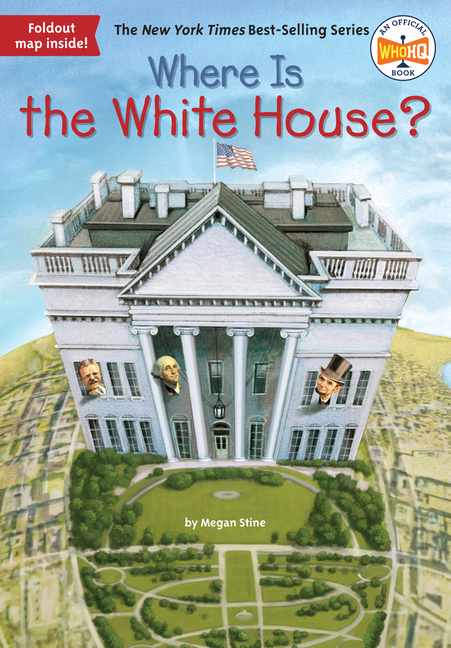 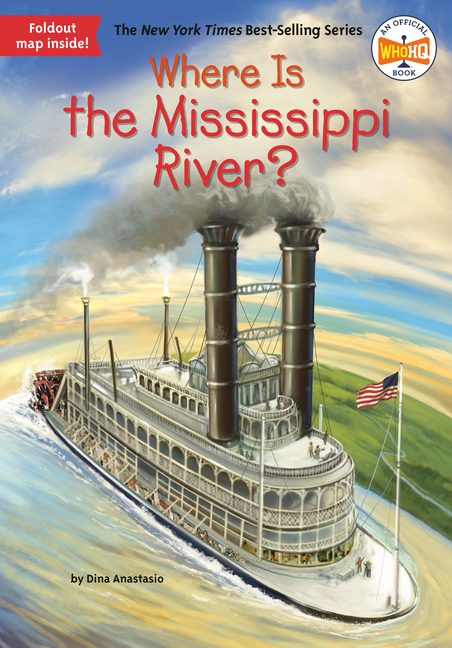 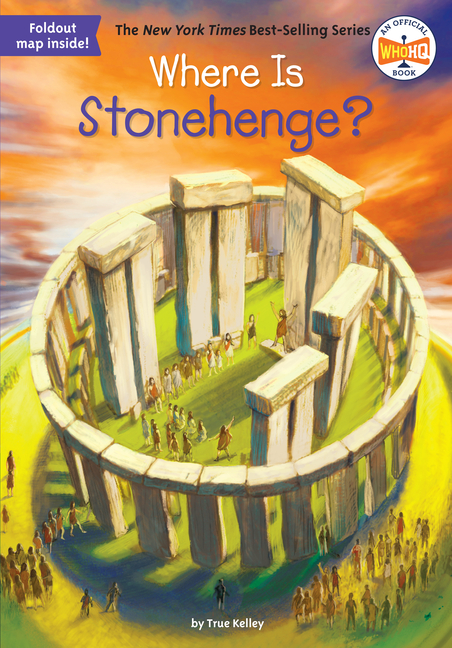 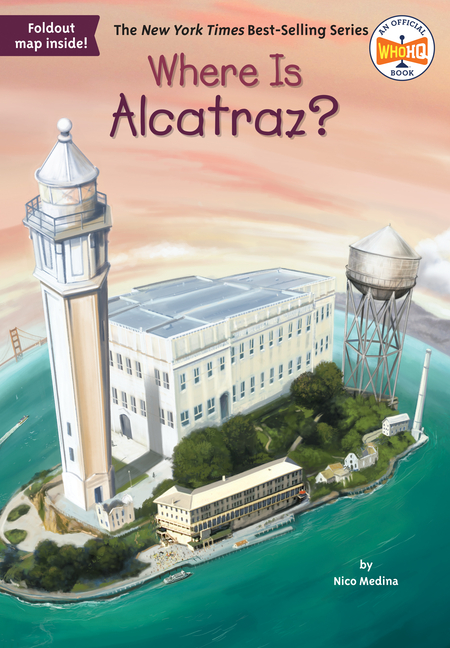 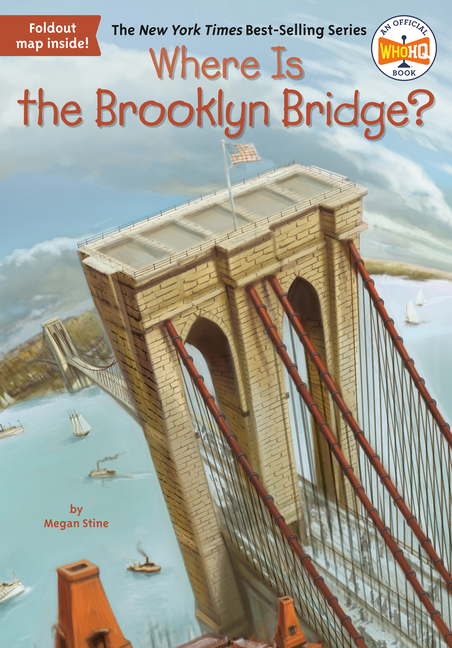 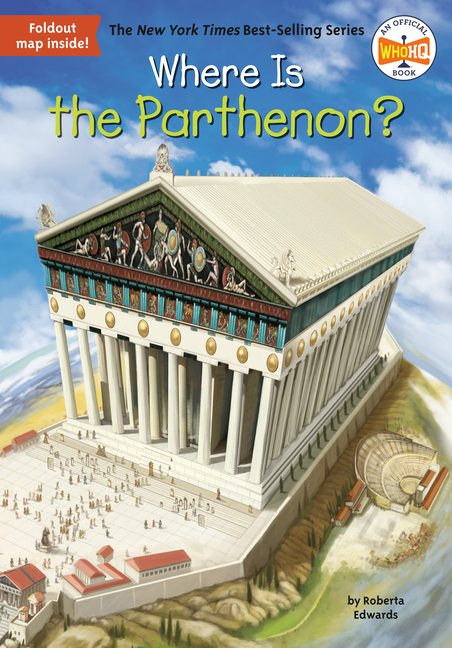 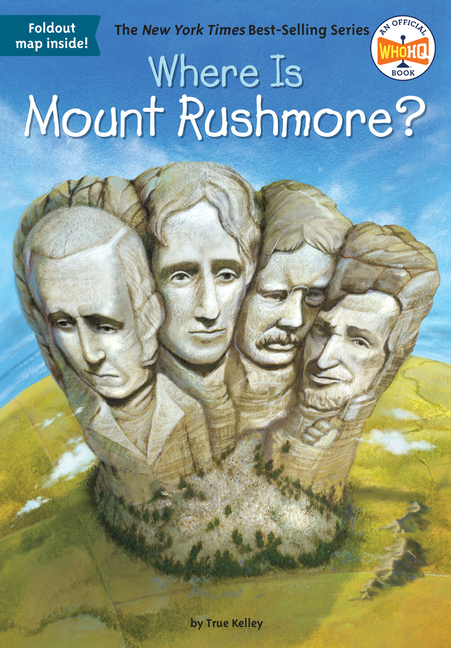 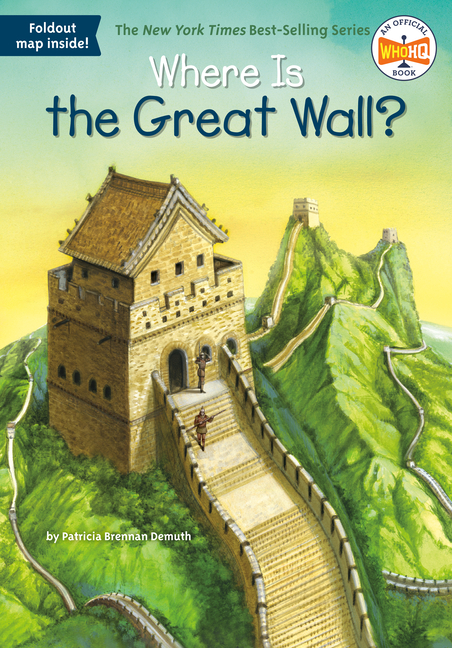 Deborah Hopkinson
Deborah Hopkinson is as award-winning of picture books, fiction, and nonfiction for young readers. In 2013 she received a Robert F. Sibert Honor and YALSA Excellence in Nonfiction Award honor for Titanic: Voices from the Disaster. She has won the SCBWI Golden Kite Award for Picture Book Text Twice, for A Band of Angels and Apples to Oregon. Sky Boys, How They Built the Empire State Building, was a Boston Globe/Horn Book Honor awardee. She lives near Portland, Oregon. Hadley Hooper is a fine artist and the illustrator of many distinctive picture books, including The Iridescence of Birds, by Patricia Maclachlan, Another Way to Climb a Tree, by Liz Garton Scanlon, and Two Brothers, Four Hands, by Jan Greenberg and Sandra Jordan. She lives in Denver, Colorado.
Classification
Non-fiction
ISBN-13
9781524789756
Lexile Measure
N/A
Guided Reading Level
N/A
Publication date
May 20, 2019
Series
Where Is?