Common Sense Media Review
The fourth volume of the children's series of friendship stories for emerging readers, featuring three friends (a bunny, a worm, and a frog) who get into conflicts and adventures driven by their very different personalities. Blue, Barry, and Pancakes are best friends! They love roller hooping, free ice cream, and going on BIG adventures! One day, Barry and Pancakes want to go to the beach. When they go to grab Blue though, they discover that he's already gone. He's searching for a legendary stone buried deep underground, and didn't invite his best friends to join him! Feeling hurt, Barry and Pancakes decide that they're going to beat Blue to the treasure, but they are totally unprepared for the DANGER that awaits them in the cave of the Jelly Gem! Like all friends, Blue, Barry, and Pancakes can make mistakes... but at the end of the day, they always have each other's backs. And tops, and sides, and fronts, too! Feel all of the warm, fuzzy, friendship feelings in the latest installment of Dan & Jason's graphic novel series. 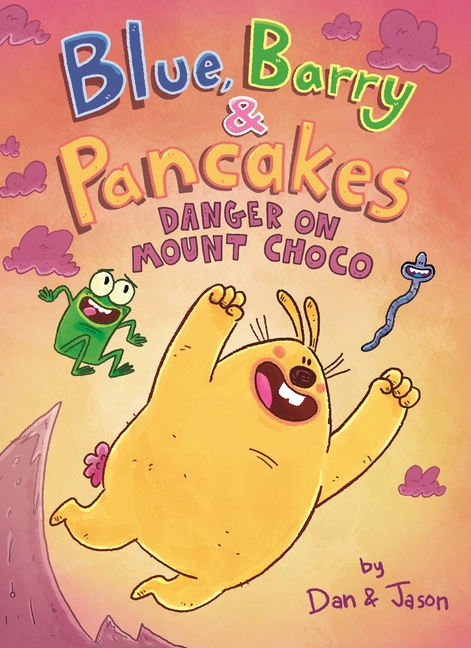 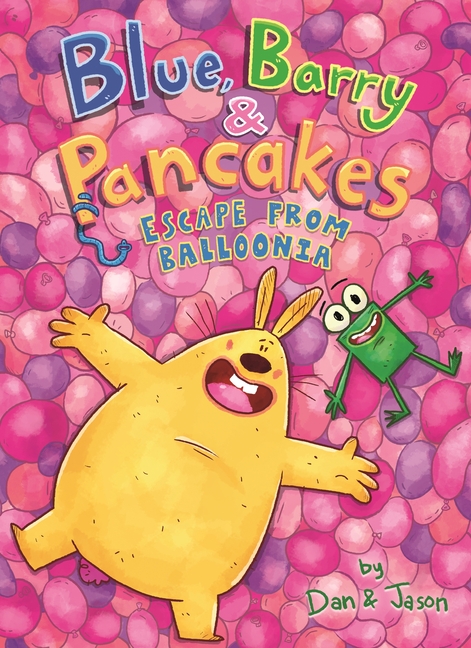 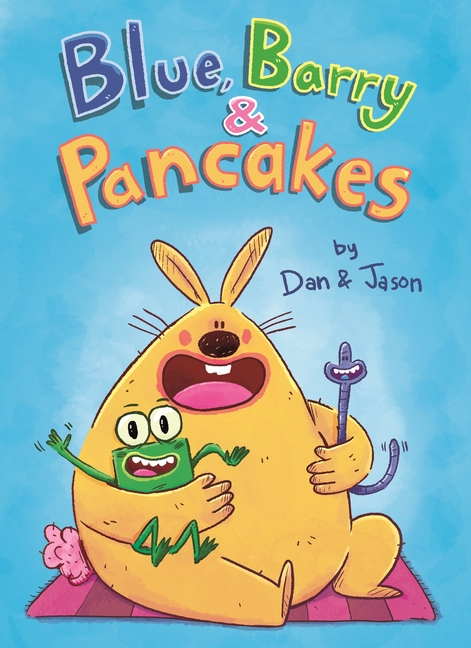 Dan Abdo and Jason Patterson have been making stuff together for a very looong time! They created the animated television program Rocket Monkeys, and they've directed countless animated commercials for major global brands. Their short films have won numerous awards and their cartoons and comics have been published in The New Yorker and Nickelodeon magazine.

Dan & Jason both attended the Rhode Island School of Design and then both moved to New York City to begin their world conquest. These days Jason has jumped across the Hudson to live in New Jersey with his wife and two children. Even though they're hundreds of miles apart they still draw together every day.
Classification
Fiction
ISBN-13
9781250816962
Lexile Measure
N/A
Guided Reading Level
N/A
Publisher
First Second
Publication date
June 20, 2022
Series
Blue, Barry & Pancakes