Common Sense Media Review
In the newest installment of Jonathan Stutzman and Heather Fox's hilarious Llama series, our favorite doomsday-prone hero has yet another shot at saving the world (and more delicious desserts)...from himself. Llama just ate a doughnut--the most scrumptious, most sprinkled doughnut in existence--and he needs to eat it again. The problem? He can't . . . He has already eaten it! The solution? A pair of time-travel pants, of course! But when Llama goes way farther back than he intended, the dessert he winds up taking has an owner who's more than willing to travel through time to retrieve it. 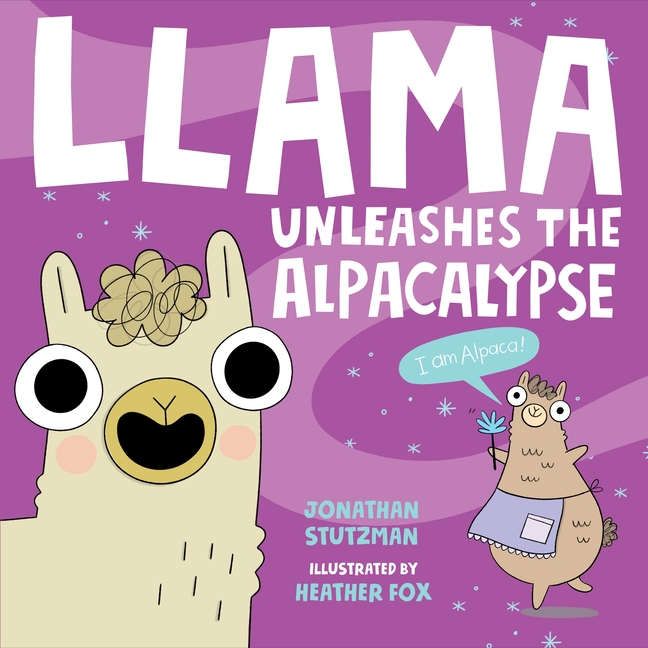 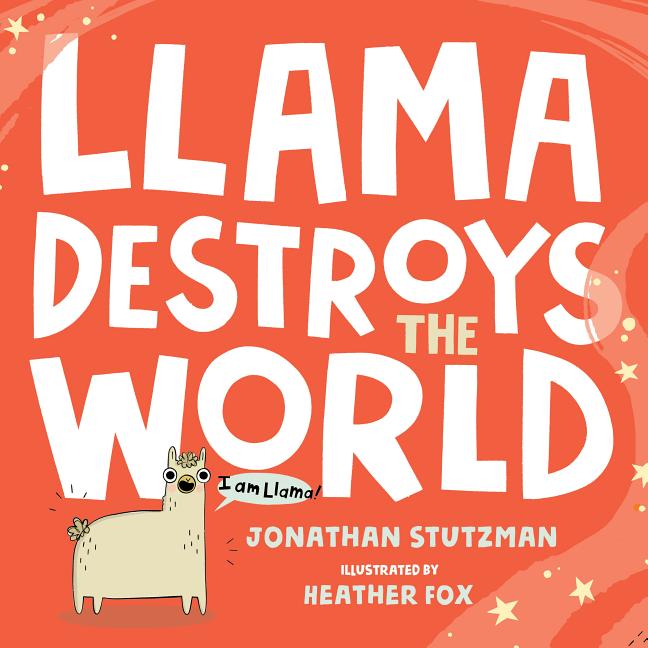 Tight narrative pacing, well-timed instances of onomatopoeia, and expressive, cartoonish illustrations make this an engaging read-aloud . . . As silly (and sweet) as a basement full of cake.

Jonathan Stutzman is an award-winning independent filmmaker and writer of books for children, including Llama Destroys the World and Tiny T. Rex and the Impossible Hug. When he isn't writing, Jonathan loves books, playing with his puppy, exploring, and watching old black and white movies. Jonathan lives in the wilds of Lancaster, Pennsylvania, and as you read this, he is probably writing something new.

Heather Fox is an illustrator of stories for children, including Llama Destroys the World. Her art is filled with quirk and dashes of whimsy that is created in both doodle and digital forms. When she isn't creating, she is probably drinking a hot cup of coffee, eating Chinese food, or chasing down her dog (Sir Hugo), who likes to steal her socks. She lives in Lancaster, Pennsylvania.
Classification
Fiction
ISBN-13
9781250776761
Lexile Measure
N/A
Guided Reading Level
N/A
Publication date
July 20, 2022
Series
A Llama Book