Dr. Ellen Ochoa explores how children have an innate drive for discovery. Science is all around us, and children are born with a keen desire to explore, making them natural scientists.From learning physics by throwing an apple and grasping biology through observing a family of roli-polis, this book inspires young readers to embrace the fact that the world is their very own scientific playground. It's true that all our little ones are born scientists, and Dr. Ochoa's Tiny Galaxy series is just the place to start to power their minds. 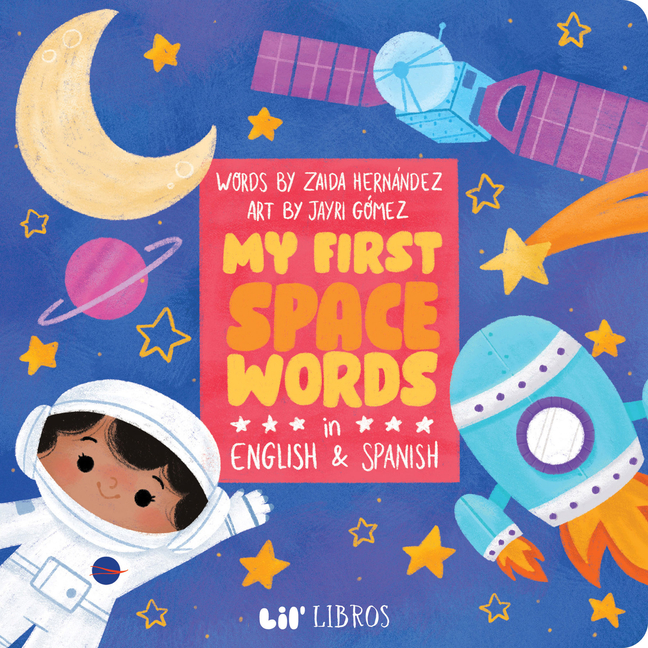 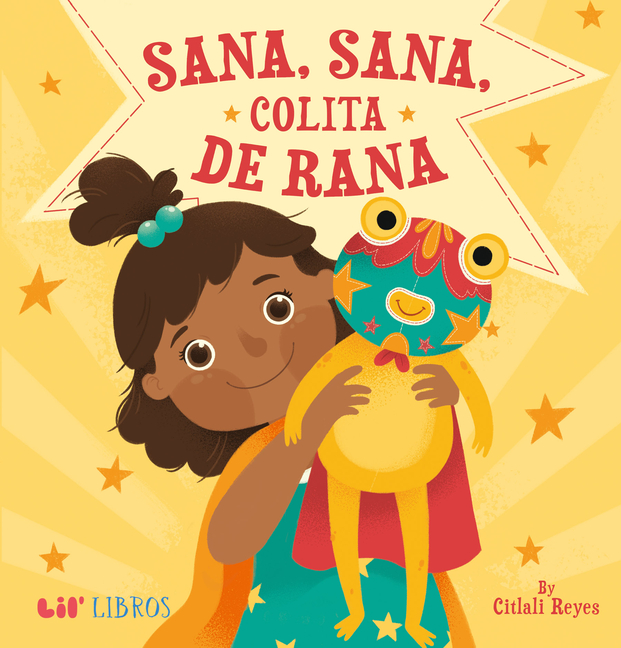 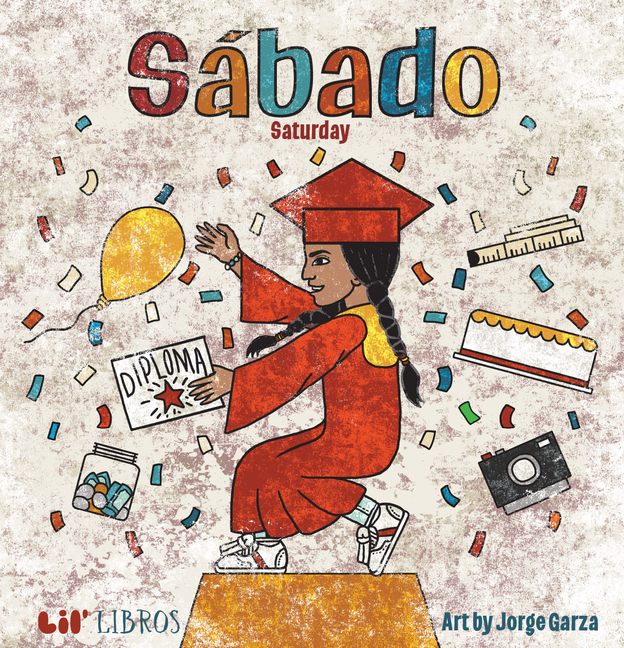 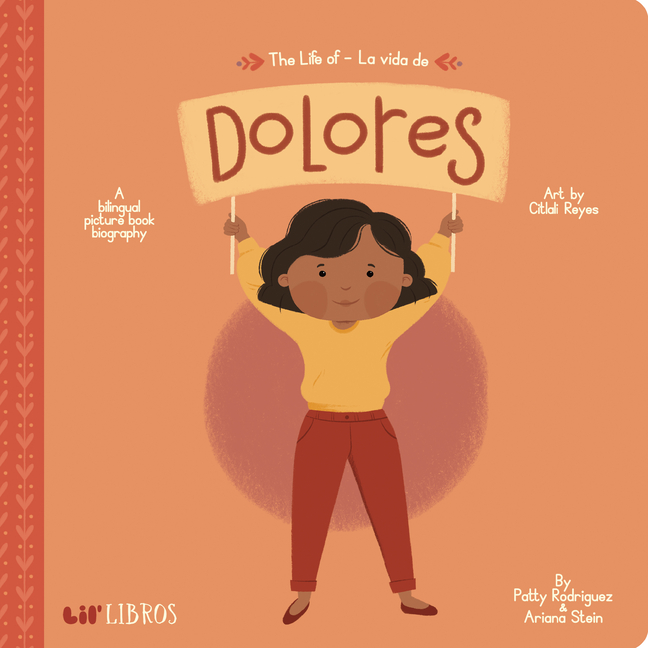 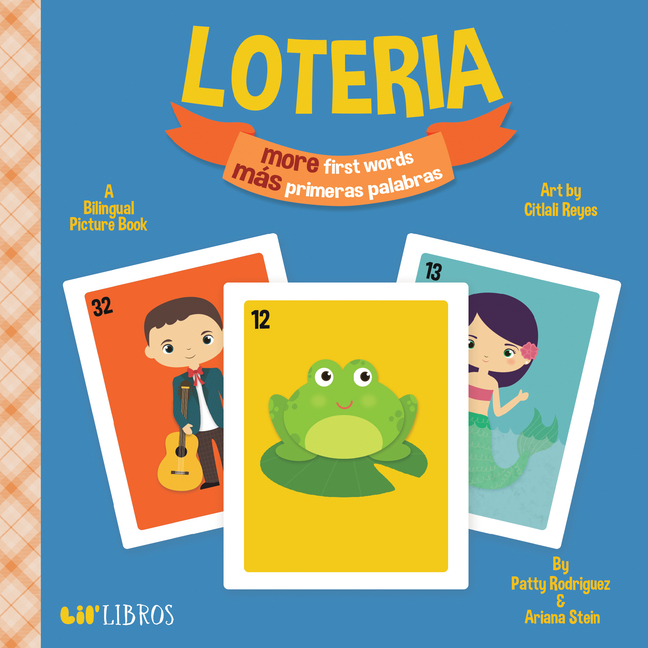 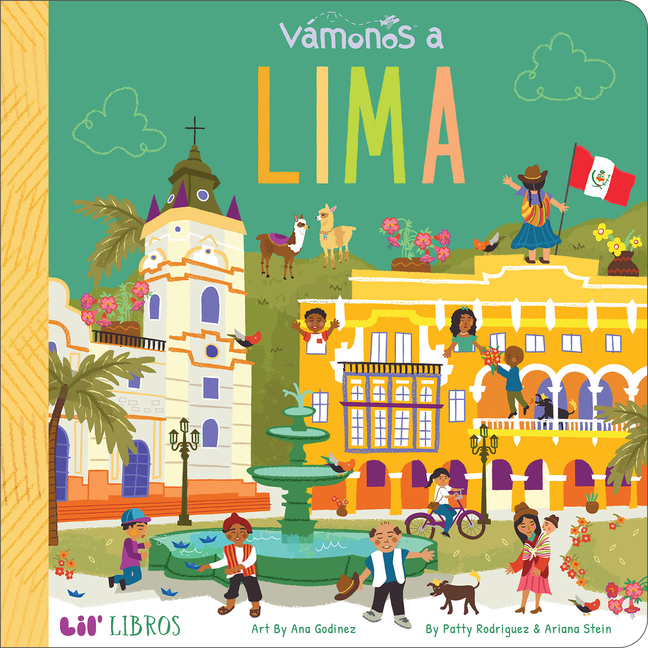 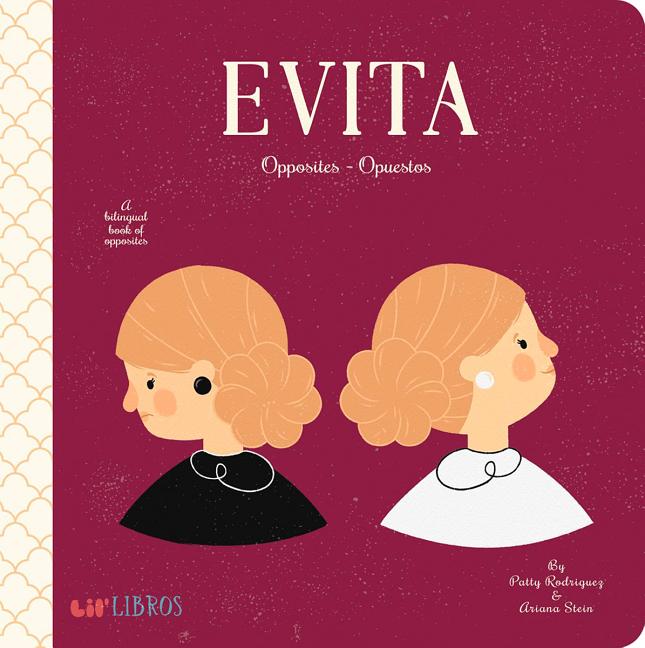 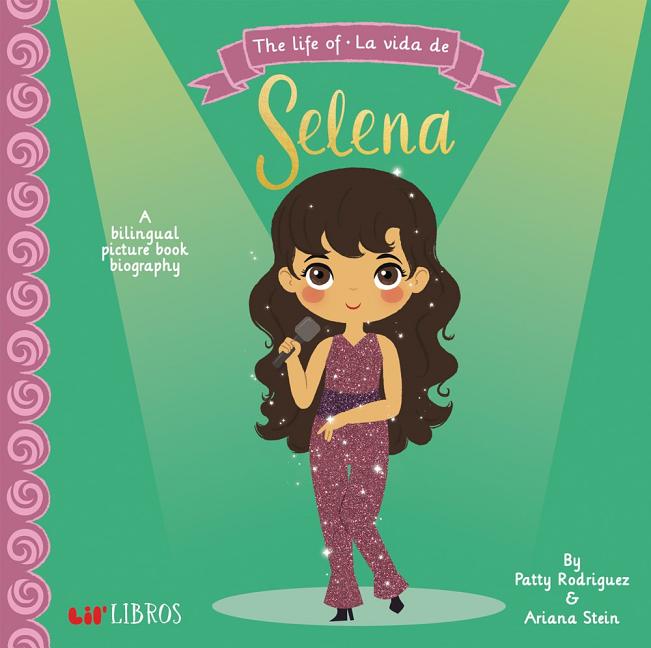 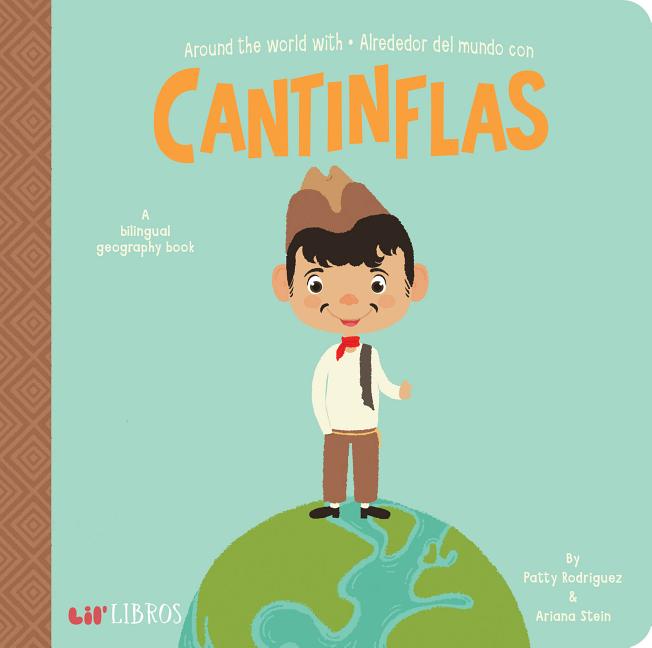 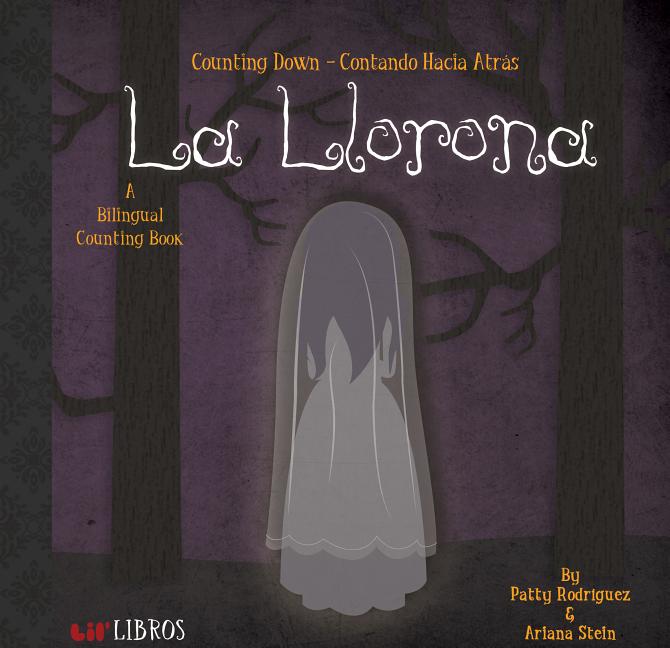 Ellen Ochoa became the first Latina to go to space when she served on a nine-day mission aboard the Space Shuttle Discovery in 1993. She has flown on four missions, spending a total of 41 days in space. She completed her 30-year career at NASA by serving as the 11th Director of NASA's Johnson Space Center in Houston, TX and is honored to have six schools named after her. Now living in Boise, ID with her husband and dog Felix, with their two grown sons nearby, she continues to be an ambassador for science and engineering education, especially engaging kids and adults from groups who are underrepresented in those fields.

Citlali Reyes is a Mexican illustrator. Since she was a child, she always loved doodling and telling stories through images; this drew her to the enchanting world of illustration where she has resided for almost ten years. In 2014, she partnered with Lil' Libros to create their first 3 books and over time she has illustrated more than 30 bilingual children's books for the publisher. Now she finds herself in a new adventure of creating her first book as both author and illustrator. When she is not drawing for countless hours, Citlali enjoys reading, stargazing or playing around with her camera.