Inspired by the #1 New York Times bestseller She Persisted by Chelsea Clinton and Alexandra Boiger comes a chapter book series about women who stood up, spoke up and rose up against the odds!

As the first American woman in space, Sally Ride broke barriers and made her dreams come true. But she wanted to do even more! After leaving NASA, she created science and engineering programs that would help other girls and women make their dreams come true as well. In this chapter book biography by award-winning author Atia Abawi, readers learn about the amazing life of Sally Ride--and how she persisted. Complete with an introduction from Chelsea Clinton! 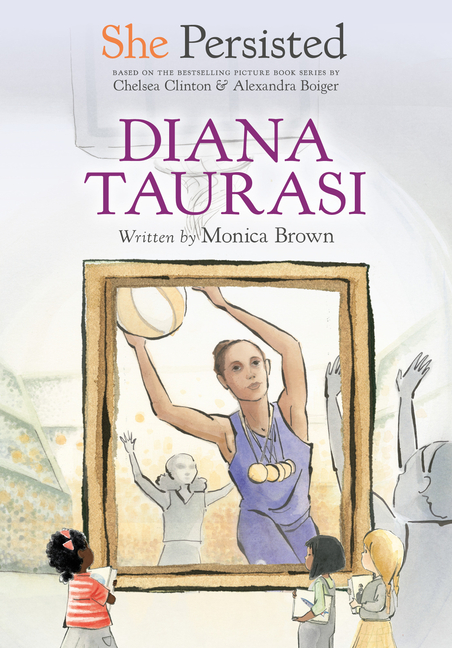 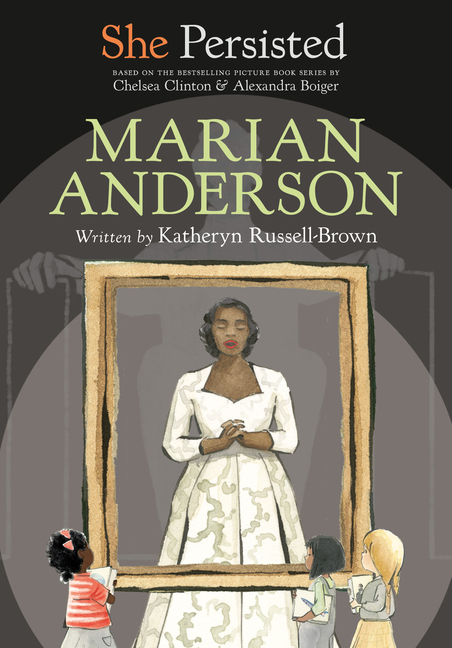 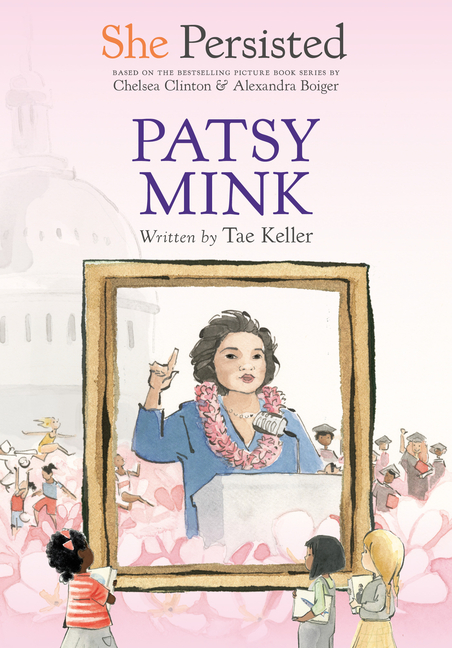 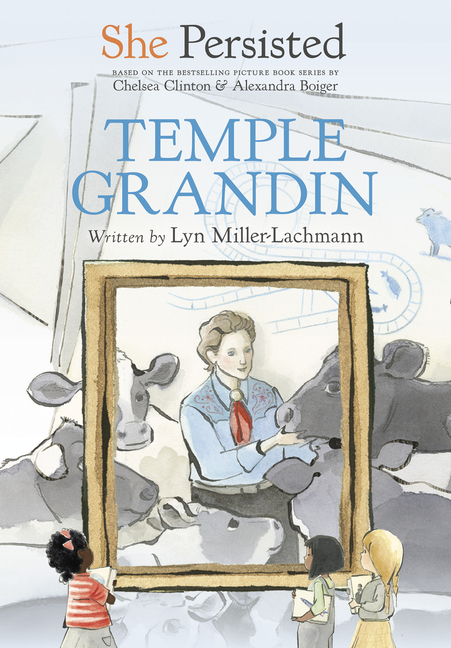 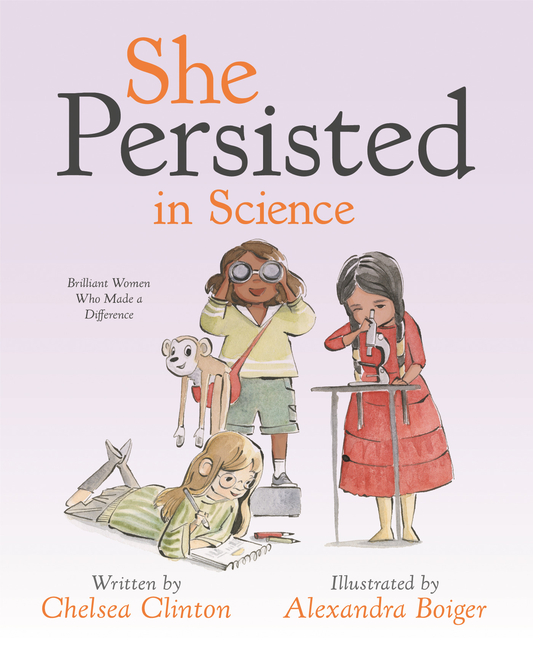 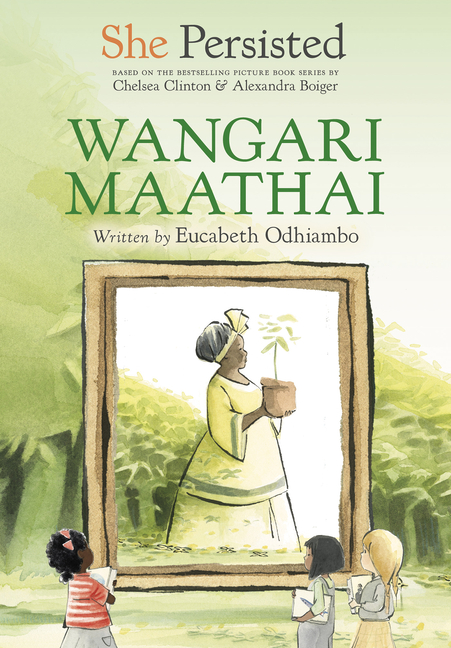 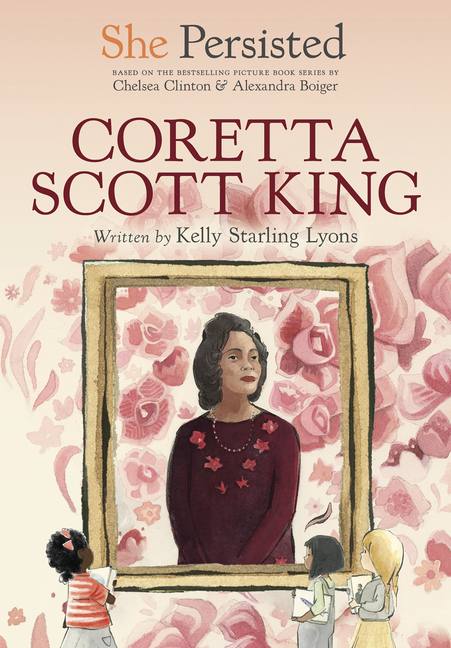 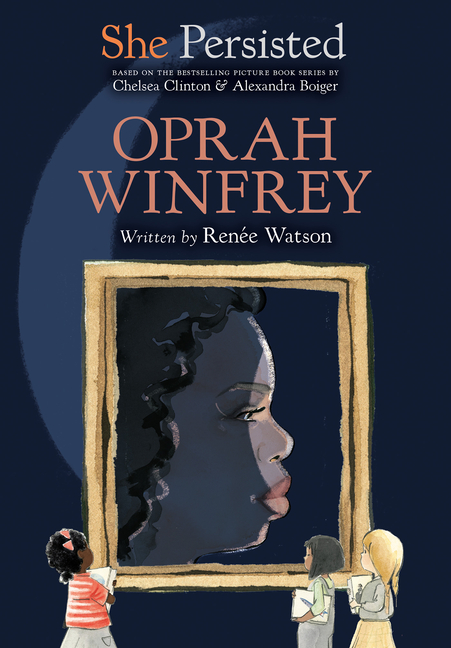 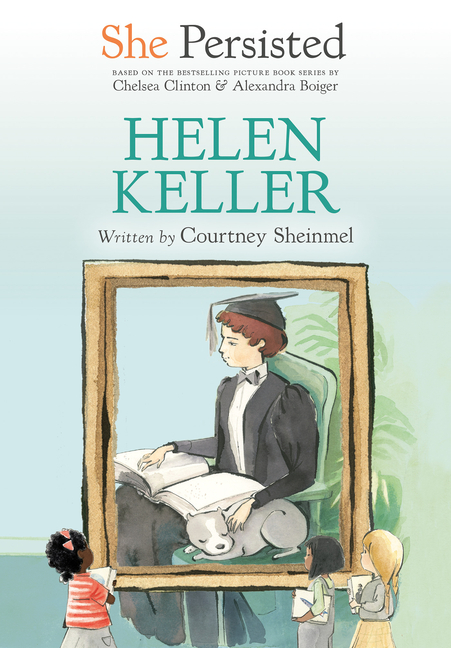 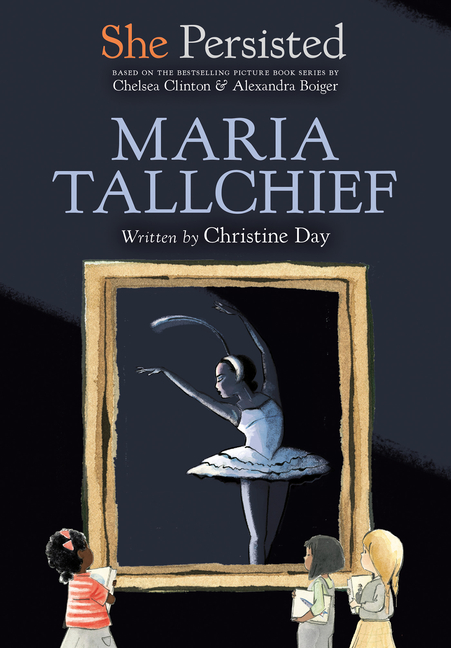 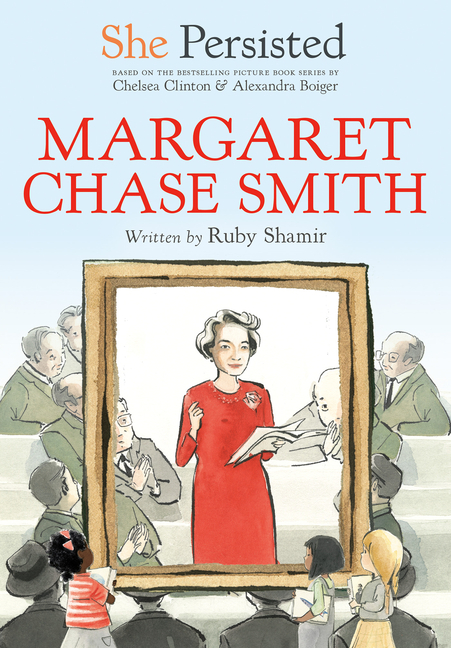 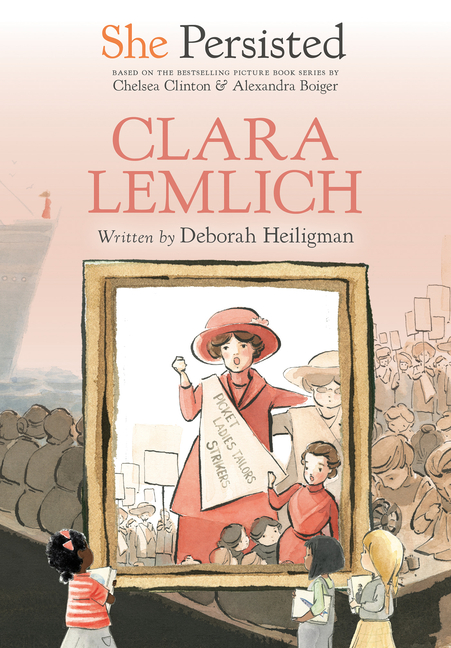 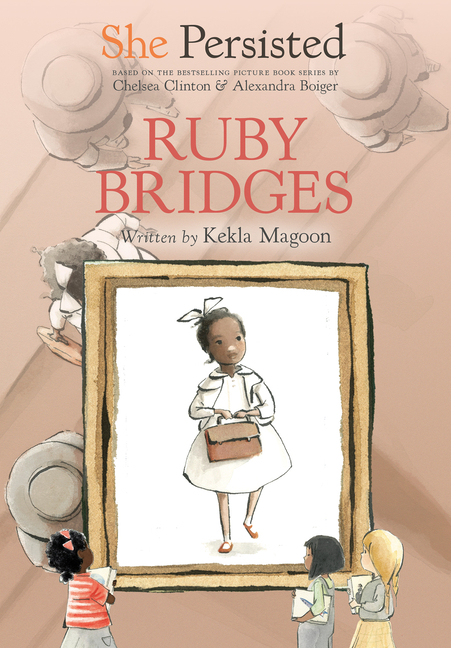 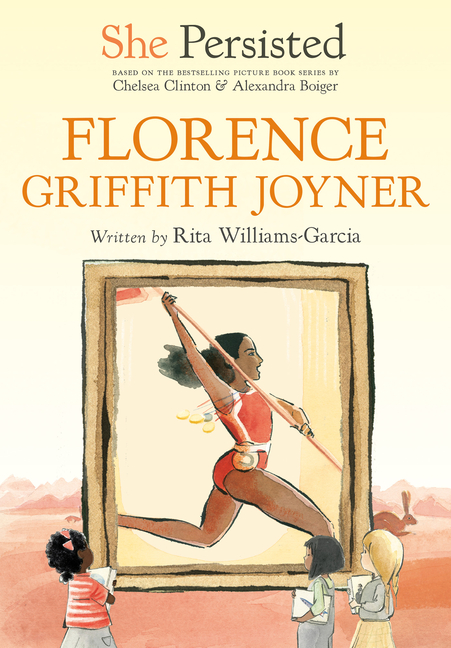 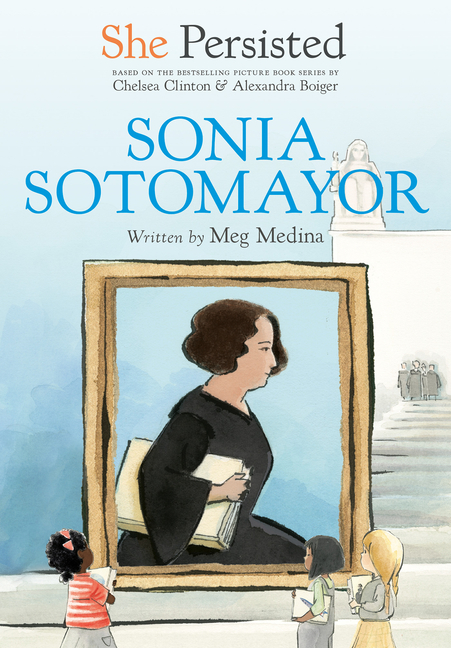 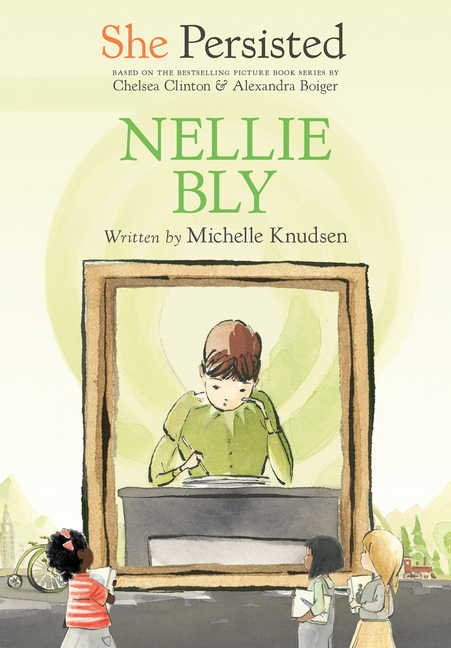 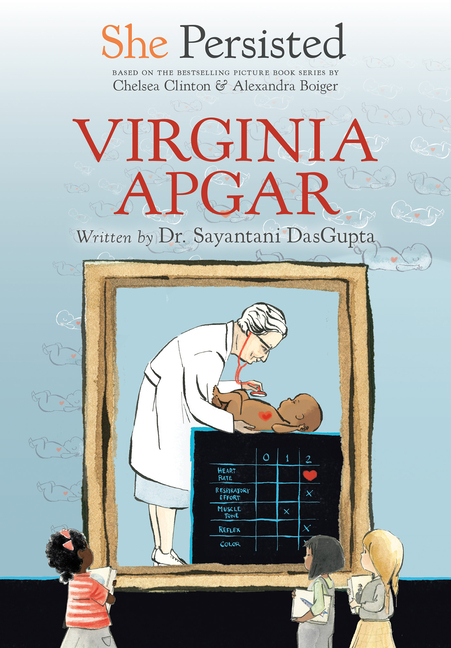 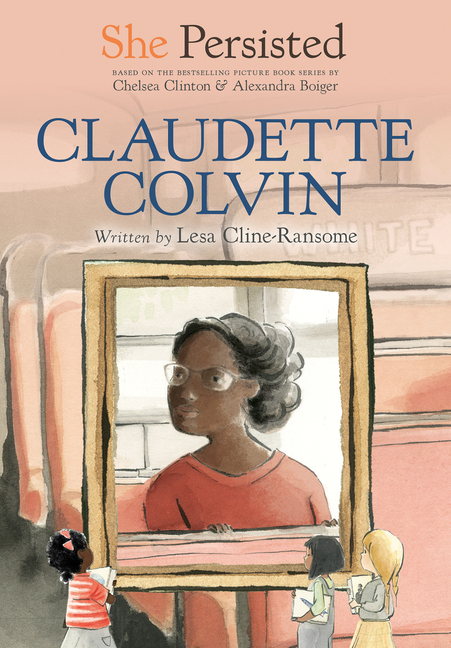 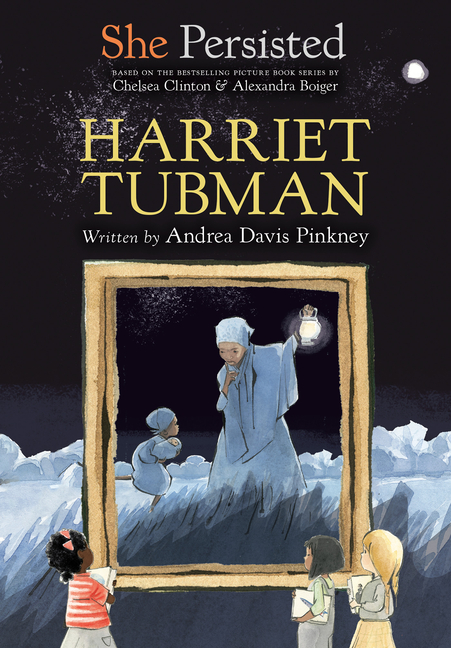 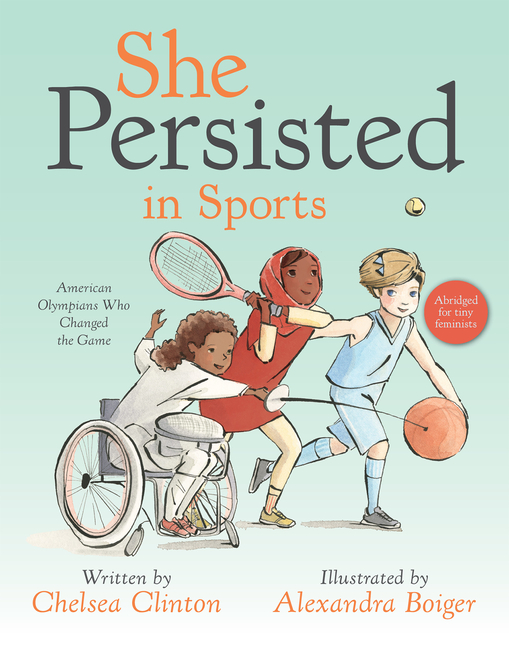 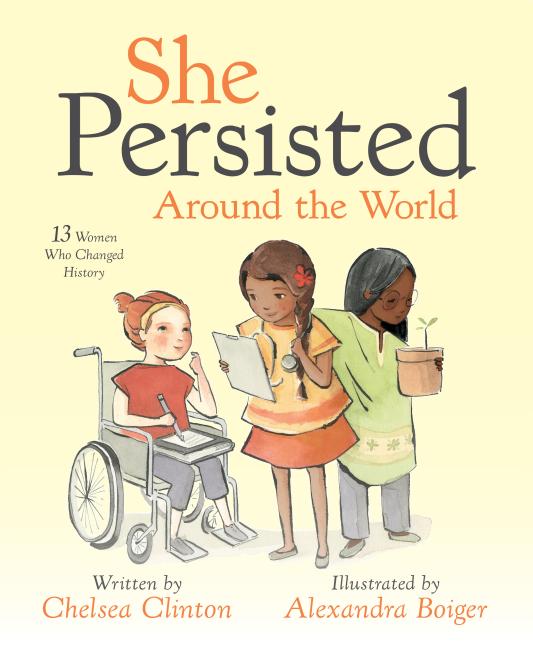 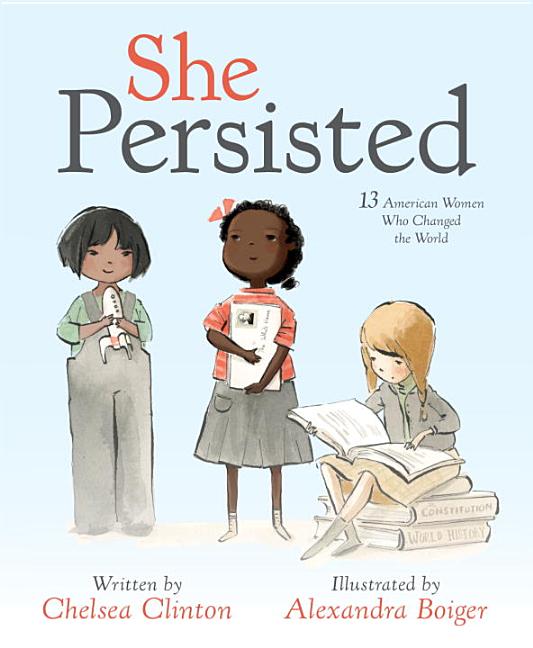 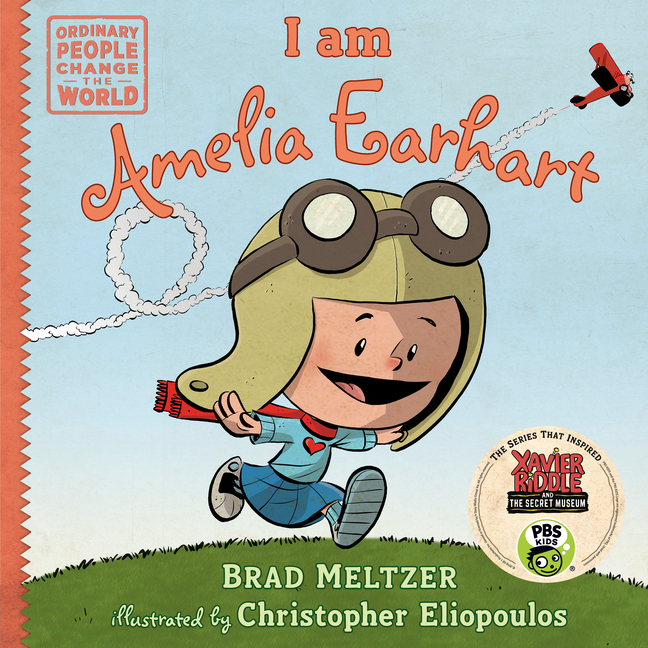 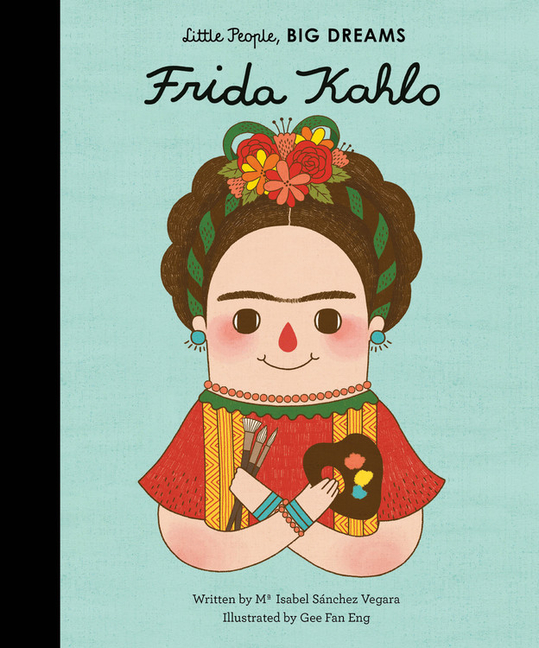 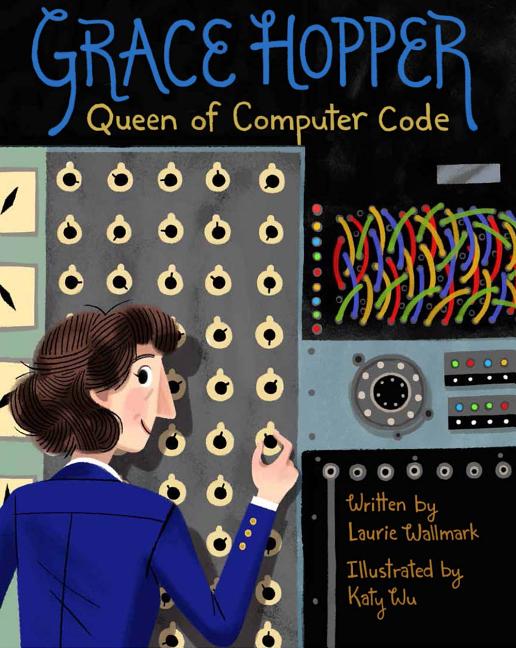 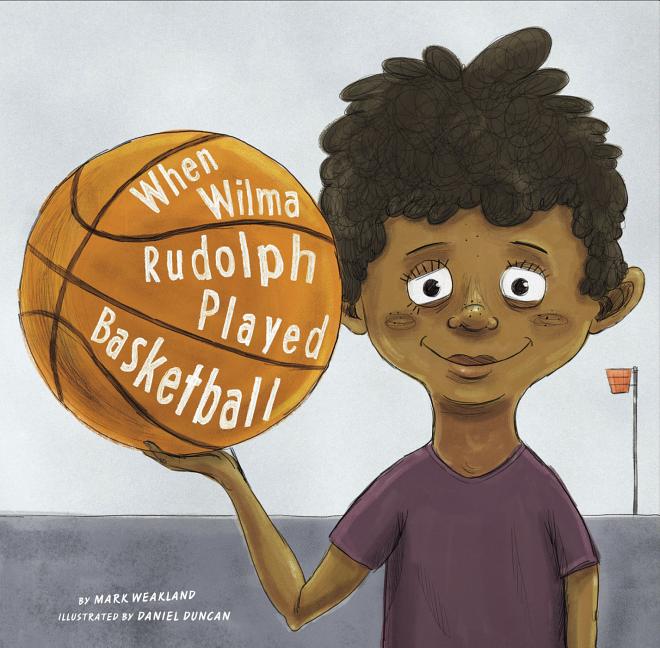 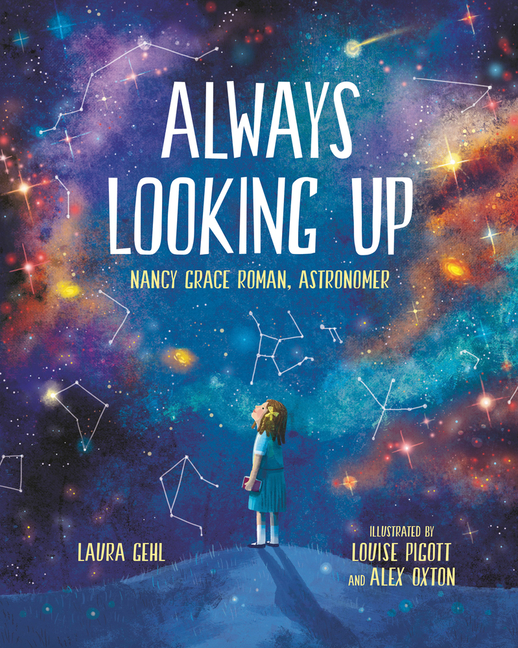 Atia Abawi
Atia Abawi (atiaabawi.com) is a foreign news correspondent who spent ten years living and working in Afghanistan and then the Middle East. She was born to Afghan parents in West Germany and was raised in the United States. She is the critically acclaimed author of The Secret Sky and A Land of Permanent Goodbyes. She currently lives in California with her husband, Conor Powell, their son, Arian, and their daughter, Elin. You can follow Atia on Twitter, Facebook and Instagram @AtiaAbawi. Chelsea Clinton is the author of the #1 New York Times bestseller She Persisted: 13 American Women Who Changed the World; She Persisted Around the World: 13 Women Who Changed History; She Persisted in Sports: American Olympians Who Changed the Game; Don't Let Them Disappear: 12 Endangered Species Across the Globe; It's Your World: Get Informed, Get Inspired & Get Going!; Start Now!: You Can Make a Difference; with Hillary Clinton, Grandma's Gardens and Gutsy Women; and, with Devi Sridhar, Governing Global Health: Who Runs the World and Why? She is also the Vice Chair of the Clinton Foundation, where she works on many initiatives, including those that help empower the next generation of leaders. She lives in New York City with her husband, Marc, their children and their dog, Soren. You can follow Chelsea Clinton on Twitter @ChelseaClinton or on Facebook at facebook.com/chelseaclinton. Gillian Flint (gillianflint.com) is an illustrator who has a passion for painting in watercolors. She has been drawing and creating characters for as long as she can remember. Her work has been published in the USA, the UK and Australia. In her spare time she enjoys reading and gardening at her home in the UK. You can follow her on Instagram @gillianflint_illustration. Alexandra Boiger (alexandraboiger.com) has illustrated nearly twenty picture books, including the She Persisted series by by Chelsea Clinton; the popular Tallulah series by Marilyn Singer; and the Max and Marla books, which she also wrote. Originally from Munich, Germany, she now lives outside of San Francisco, California, with her husband, Andrea; daughter, Vanessa; and two cats, Luiso and Winter. You can follow Alexandra on Instagram @alexandra_boiger.
Classification
Non-fiction
ISBN-13
9780593115923
Lexile Measure
N/A
Guided Reading Level
N/A
Publisher
Philomel Books
Publication date
March 20, 2021
Series
She Persisted