Common Sense Media Review
Meet Yasmin! Yasmin is a spirited second-grader who's always on the lookout for those aha moments to help her solve life's little problems. Taking inspiration from her surroundings and her big imagination, she boldly faces any situation, assuming her imagination doesn't get too big, of course! A creative thinker and curious explorer, Yasmin and her multi-generational Pakistani American family will delight and inspire readers. 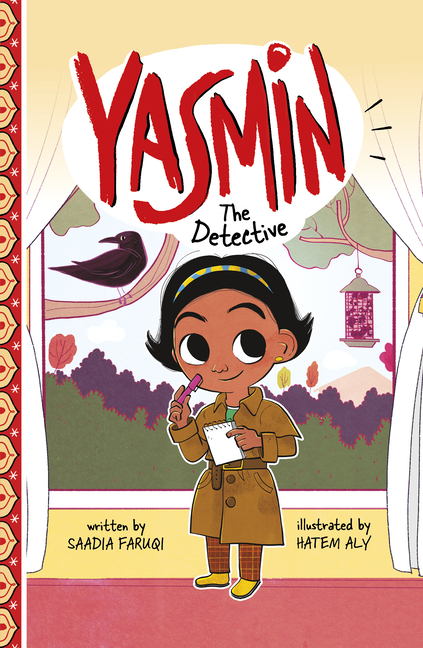 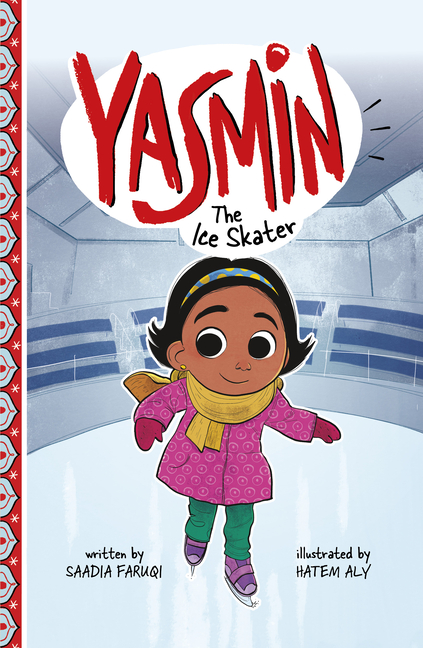 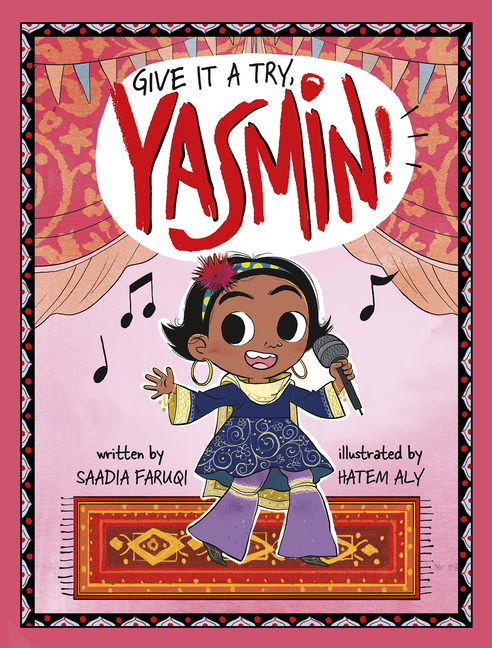 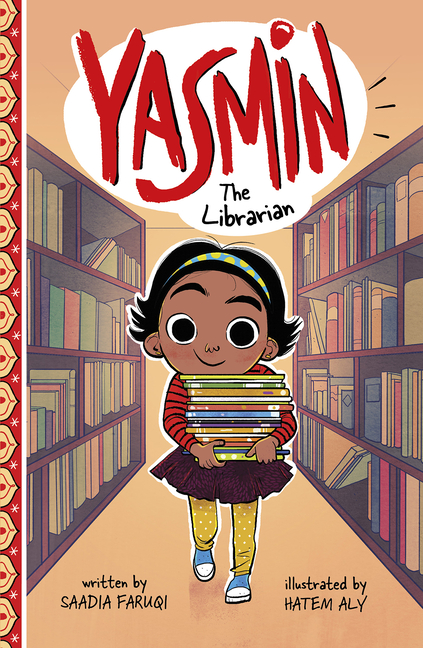 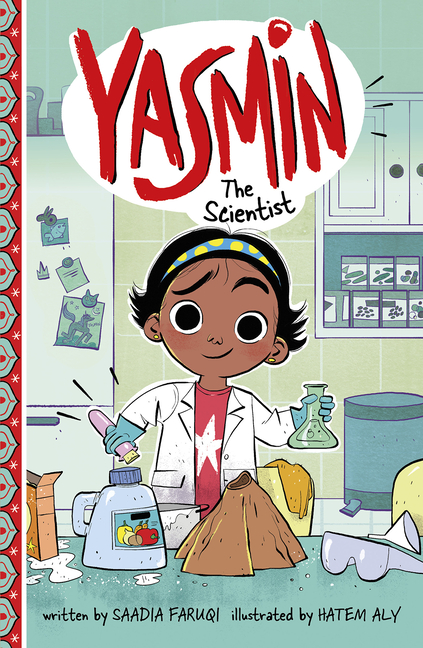 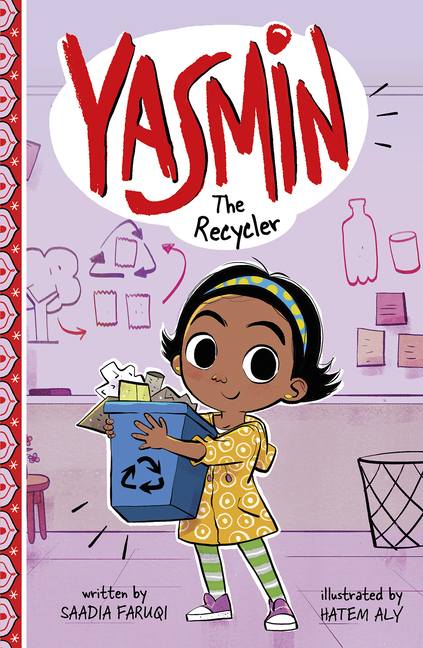 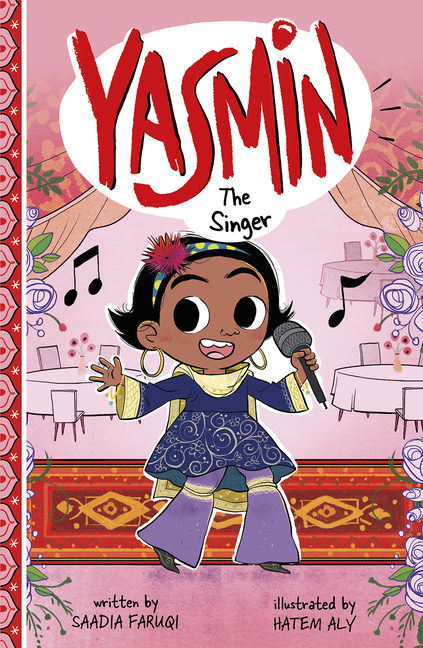 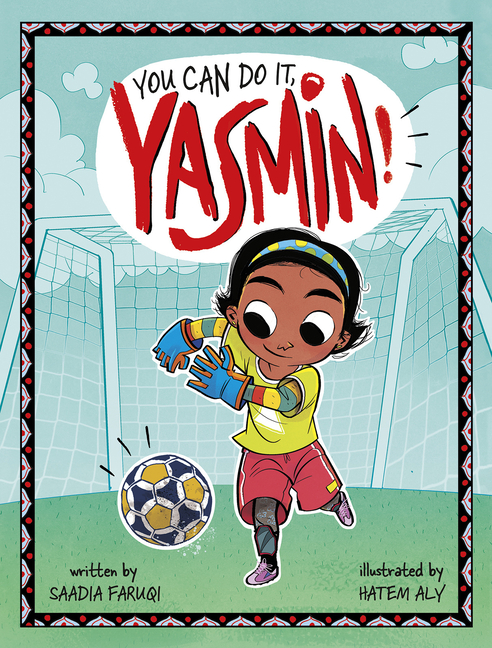 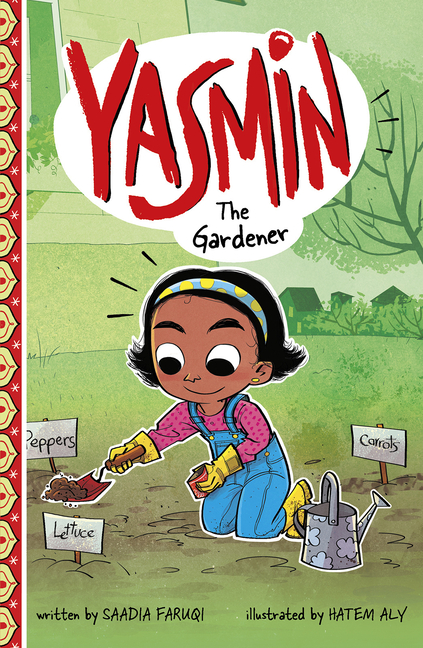 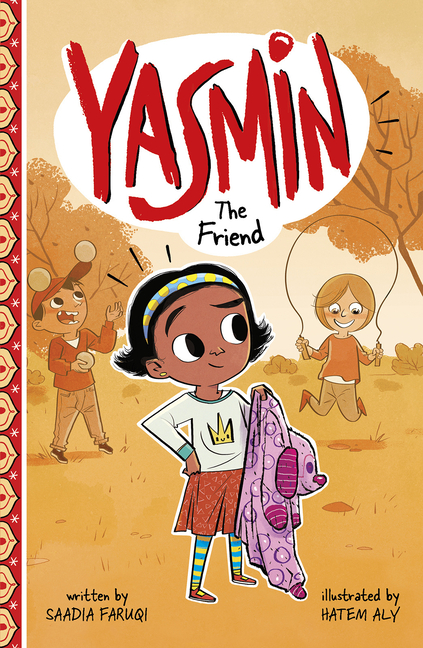 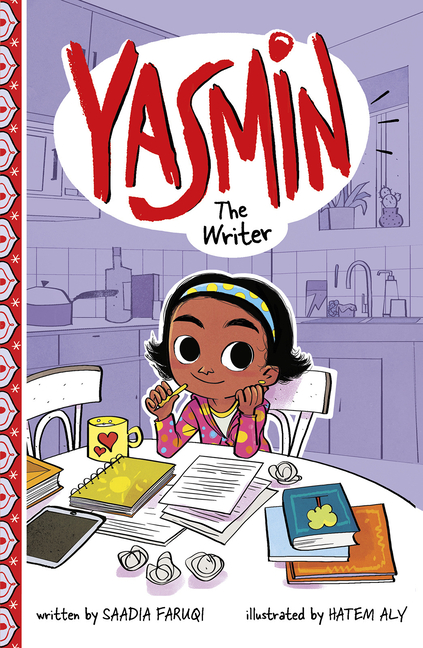 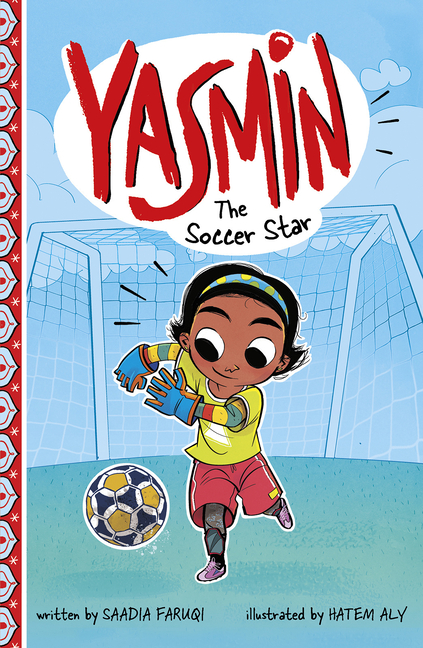 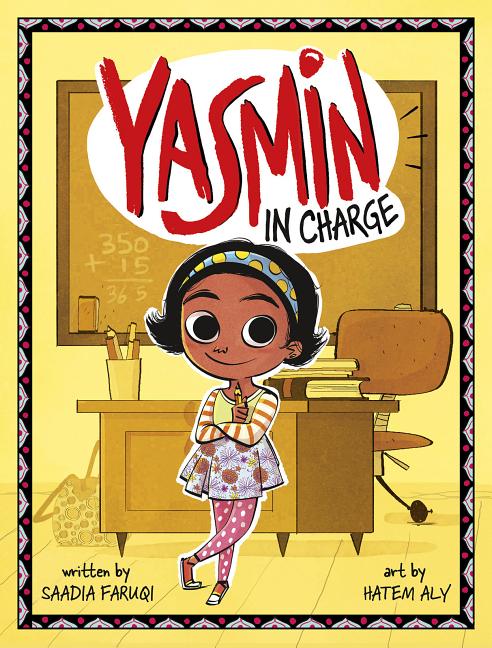 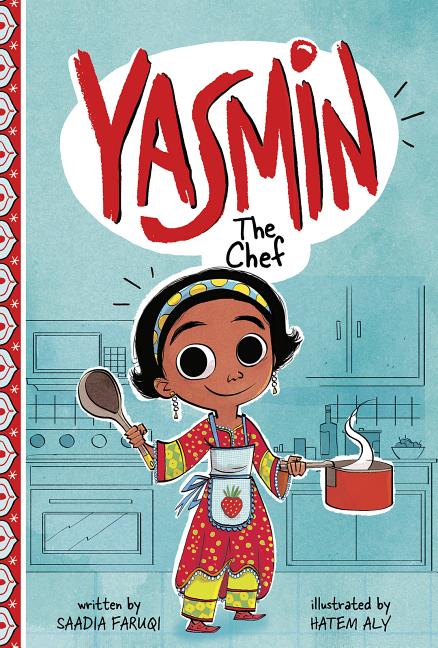 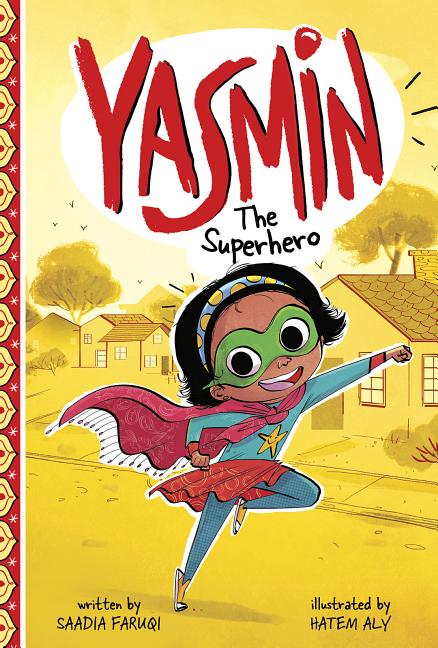 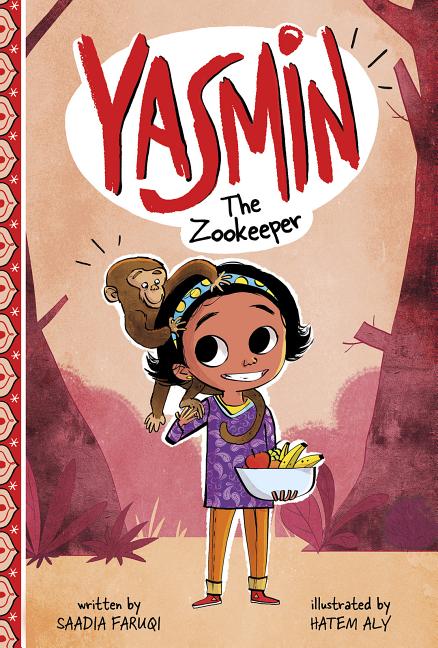 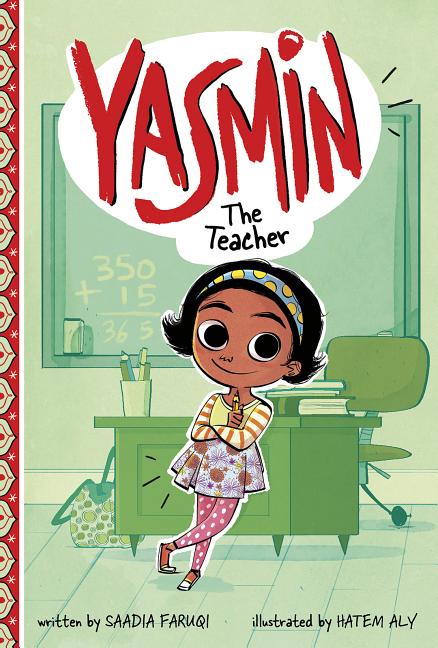 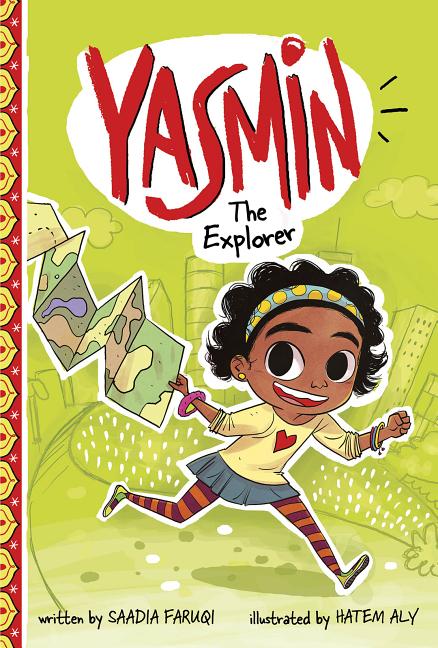 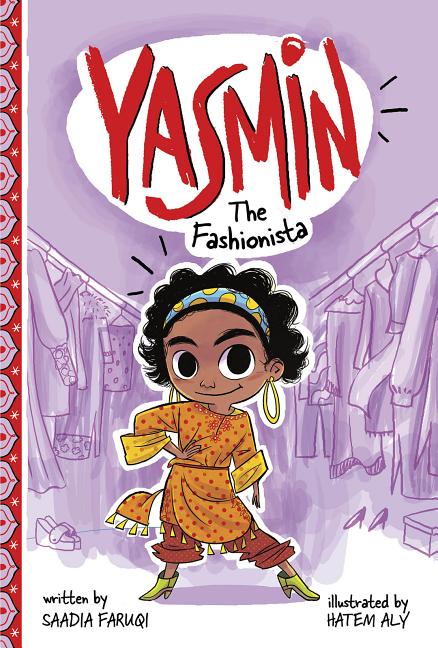 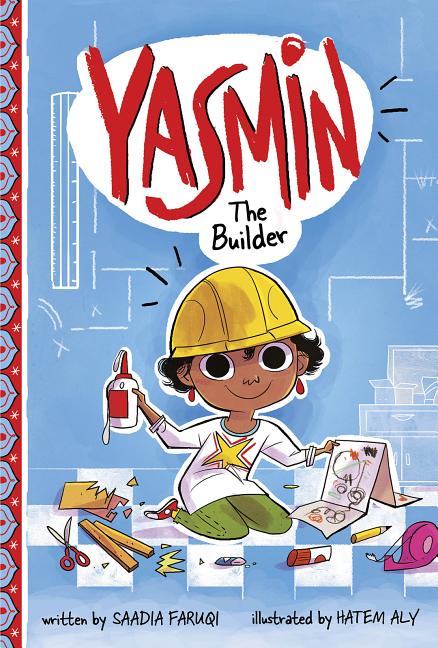 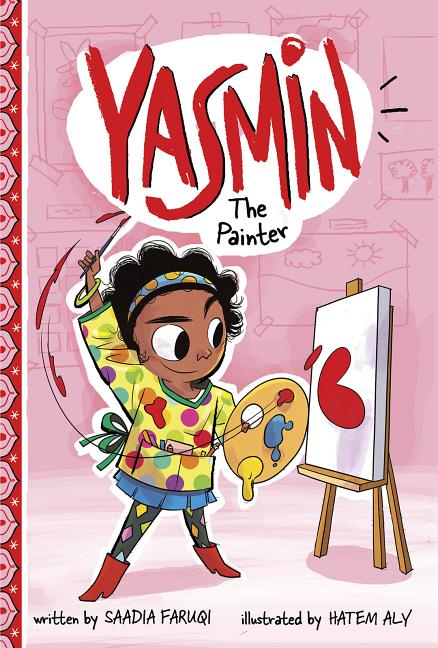 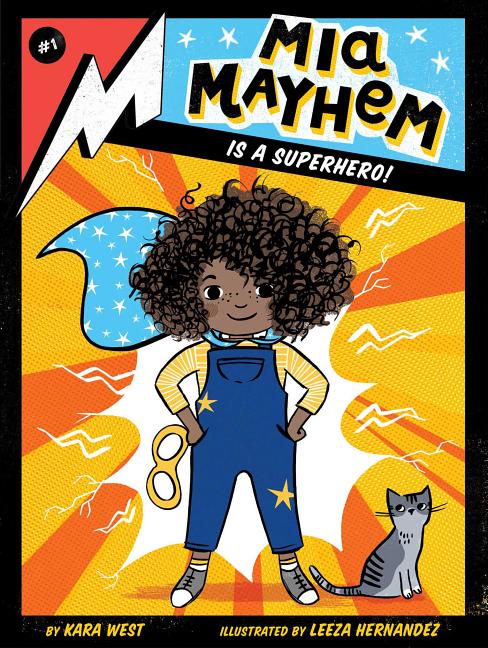 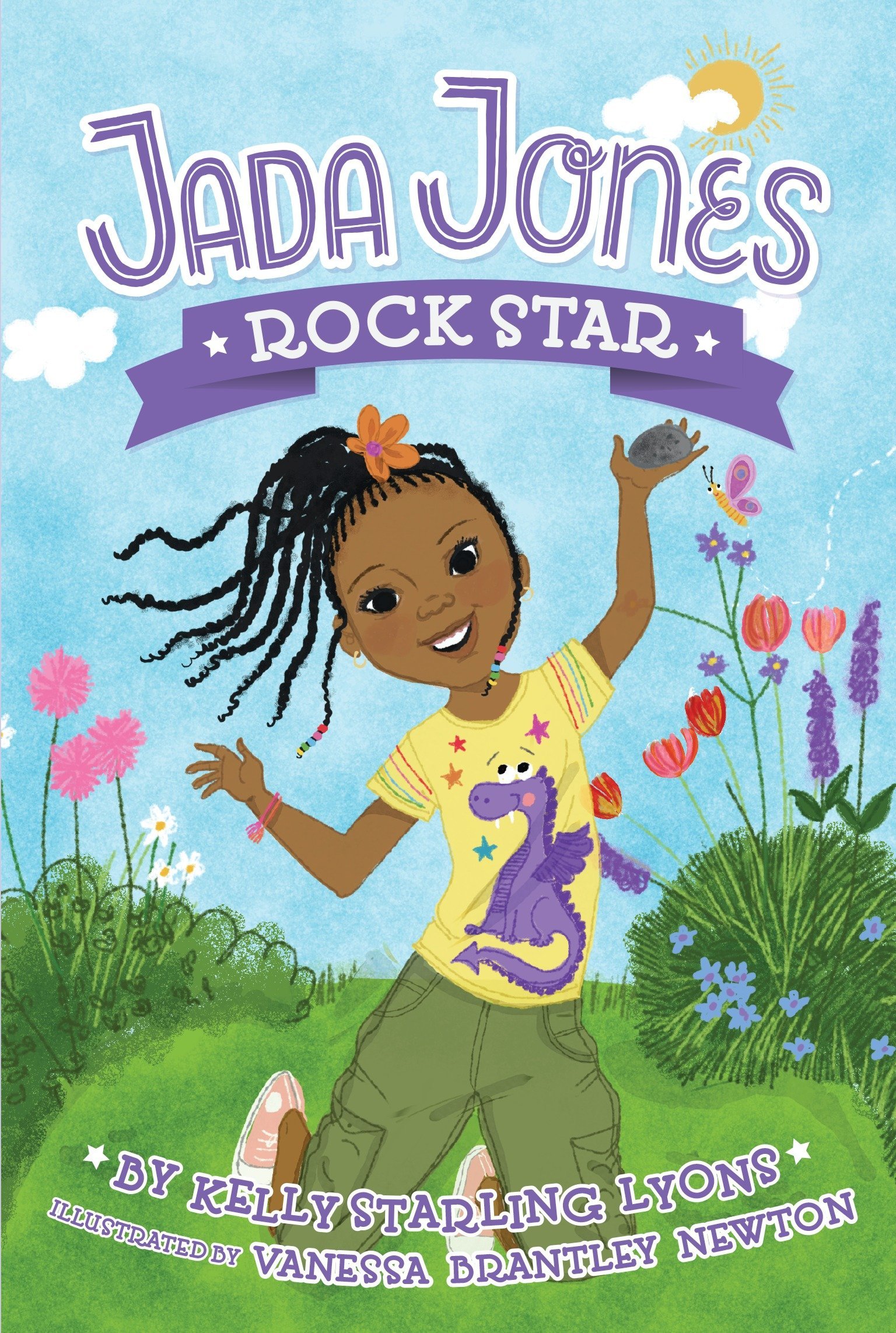 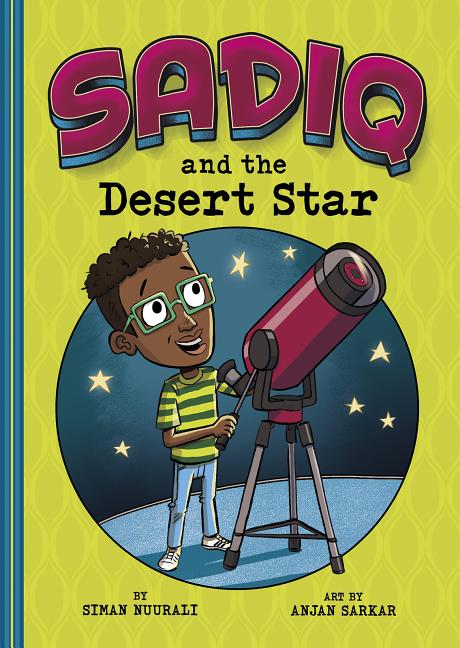 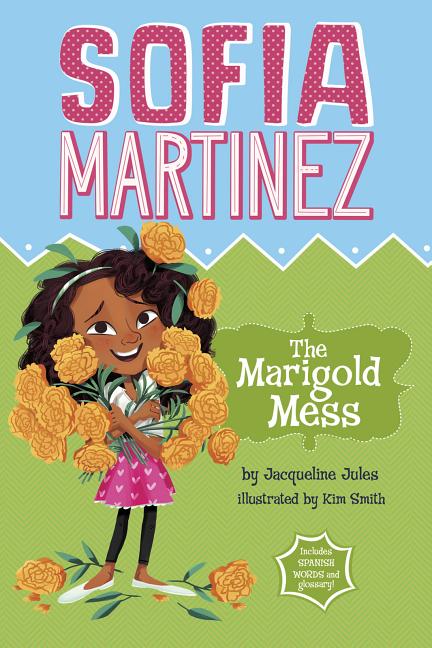 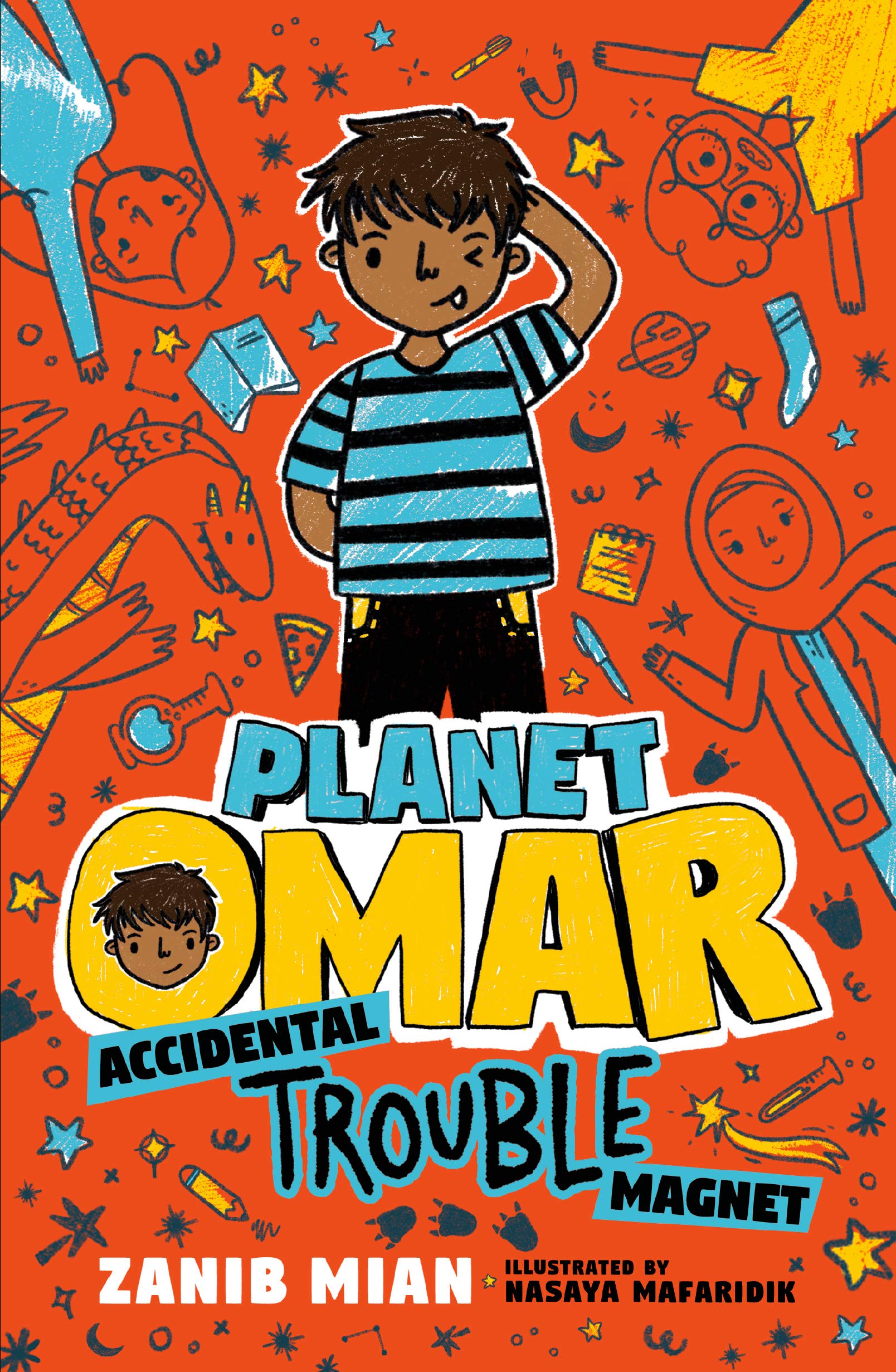 Gr 1-3—Yasmin Ahmad is exploring the world around her with eagerness and curiosity. Yasmin learns about ancient explorers and mapmaking from her Baba, prompting her to explore the local farmer's market and plan out her journey. She also transforms into a fashionista when she's with her Nani, trying on her Mama's embroidered kameez and satin hijab. As she delves into new experiences, Yasmin also faces some common childhood fears and develops creative solutions on her own. Faruqi introduces readers to a delightful new beginning reader series that features an imaginative second grader who will quickly become a favorite among emergent readers. Aly's animated illustrations are the perfect complement to the text and bring Yasmin and her beloved family to life. The author includes back matter, such as vocabulary in Urdu as well as facts about Pakistan. VERDICT A definite purchase for any beginning reader collection.—Claire Moore, Manhattan Beach Library, CA

In this first installment of an early chapter book series, Pakistani-American Yasmin is an audacious second-grader whose abundant curiosity leads her to new discoveries, trials, and mishaps. In the first of four episodes, Yasmin is inspired to become an explorer after observing maps in her father's book. She decides to make a map of the neighborhood, which she consults when she is parted from her mother during a trip to the farmer's market. In subsequent stories, Yasmin becomes frustrated during school projects but ultimately finds unique ways to contribute. And in the final tale, "Yasmin the Fashionista," she accidentally tears her mother's colorful kameez while trying it on, but once again employs problem-solving skills. Faruqi writes in clear, vivid text and in digestible chapters, incorporating references to Pakistani culture and customs. In brightly colored artwork by Aly (The Inquisitor's Tale), Yasmin's wide-eyed expressions and flamboyant style (striped tights, a polka-dotted painter's smock, red cowgirl boots) lend her great appeal. Ages 5-8. (Aug.)