Chow down with diner dogs in this Pre-Level 1 Ready-to-Read from the creative team behind Roller Bears, Space Cows, Party Pigs, and more!

What is a diner dog? Diner dogs work at the Bow Wow diner. They like to fetch...tea and coffee! They like belly rubs...and diner grub! Can they feed all the hungry customers? Of course they can--and they do it with flair in this sweet and silly Pre-Level 1 Ready-to-Read! 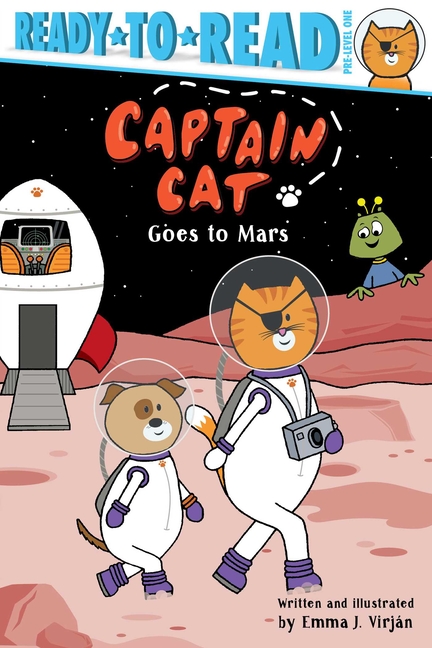 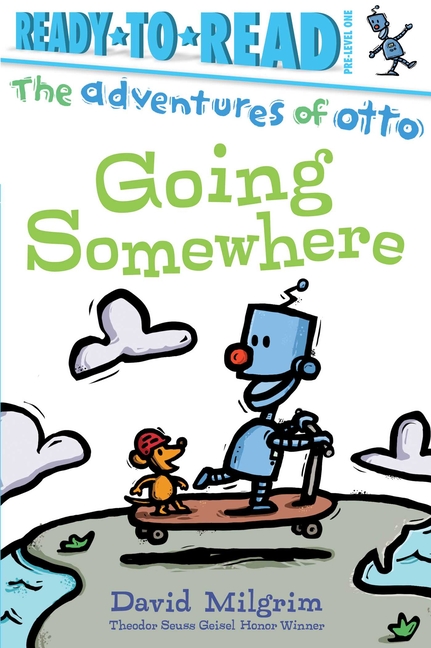 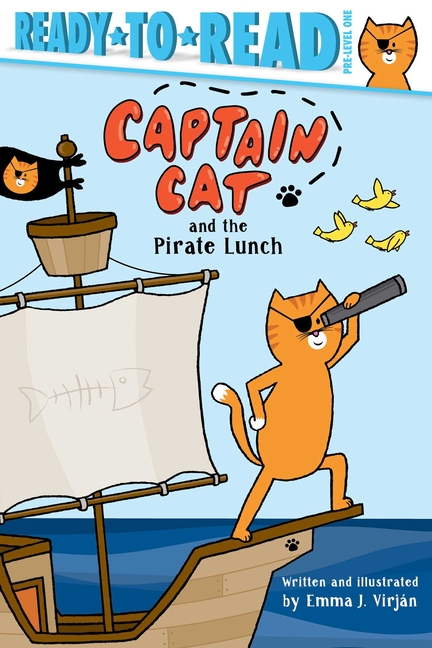 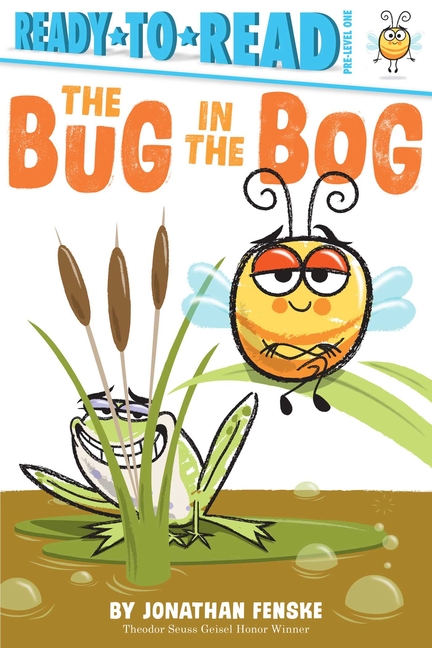 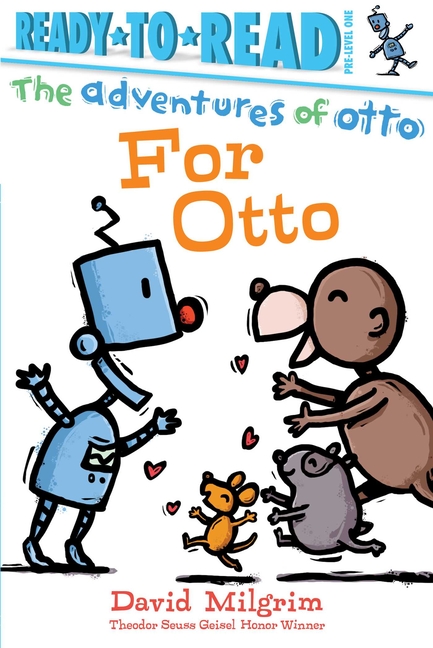 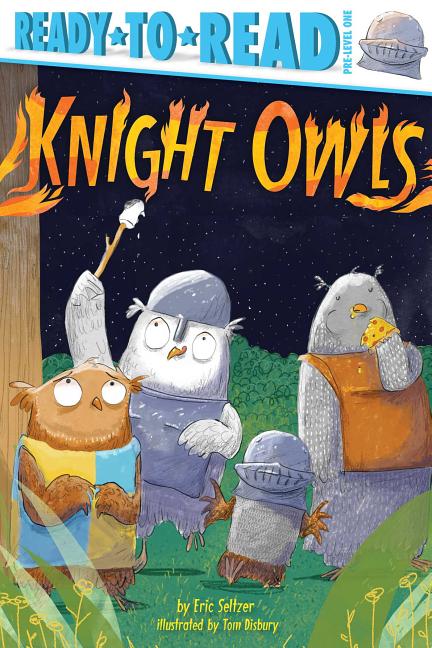 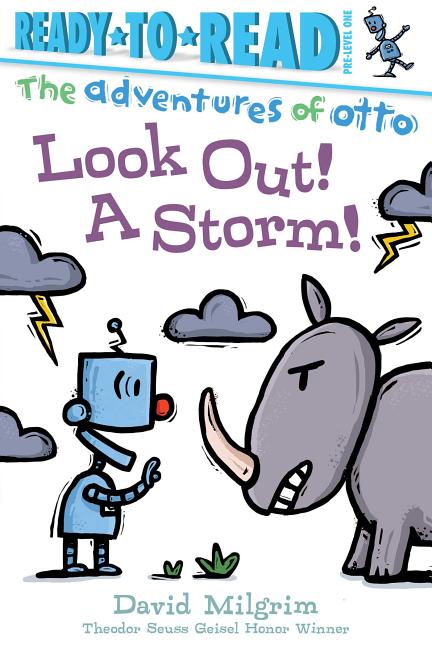 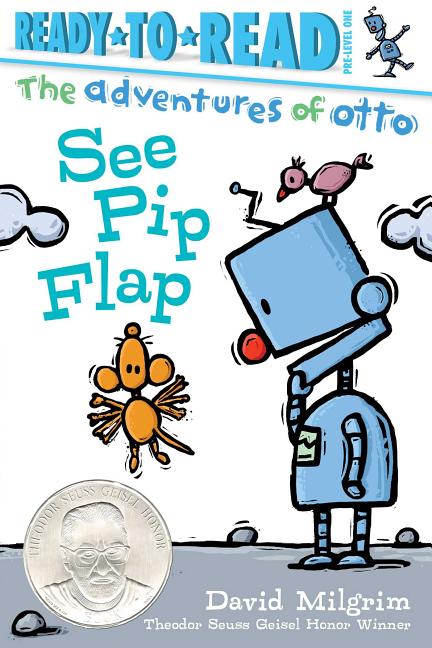 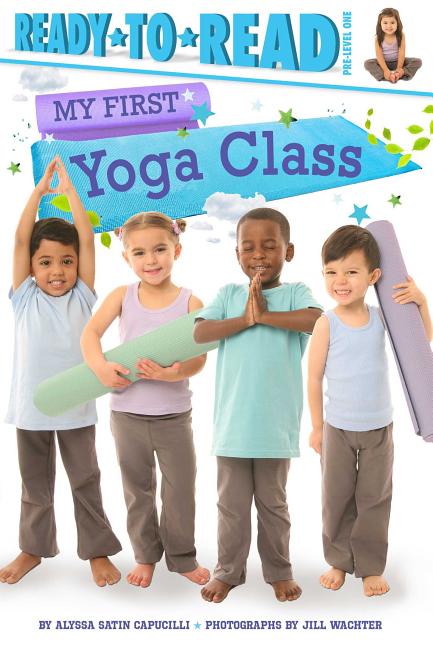 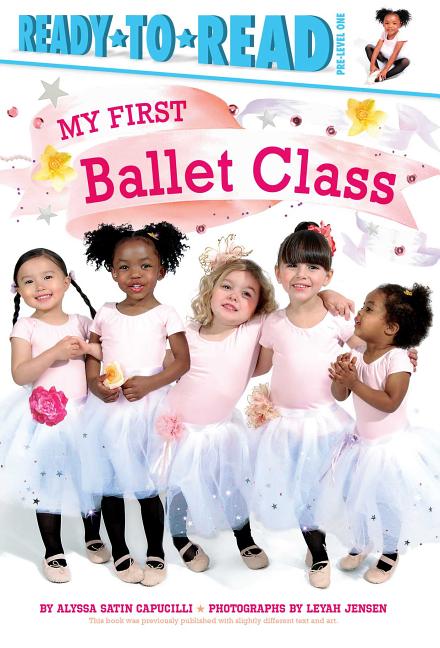 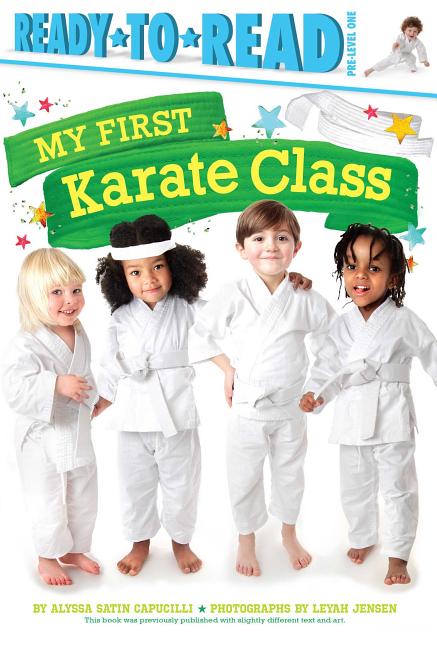 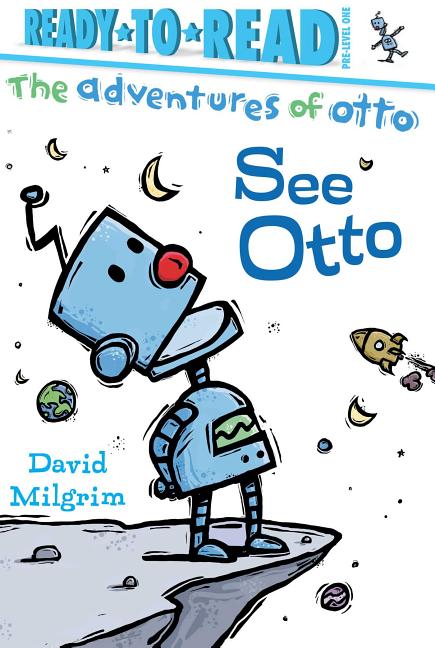 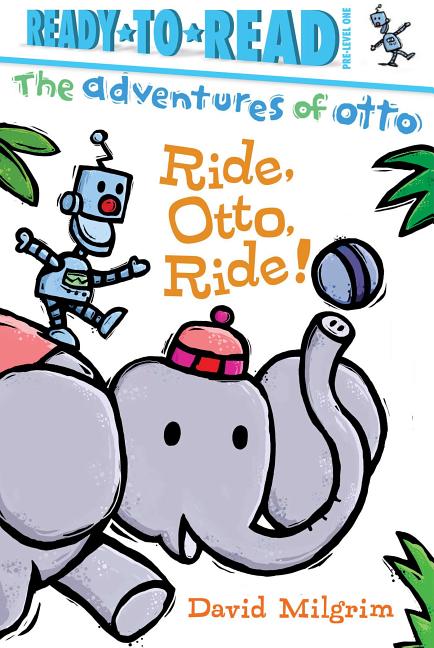 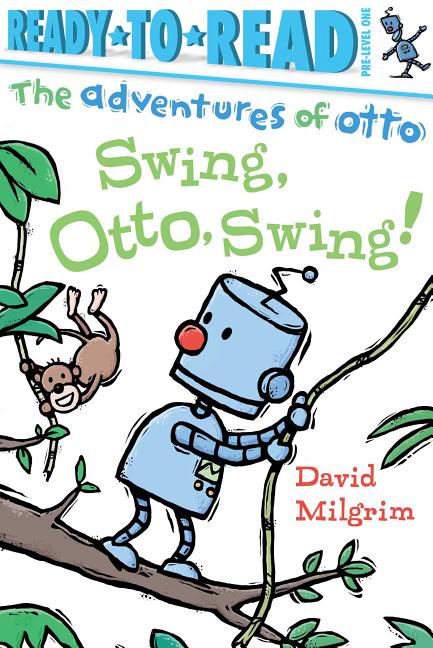 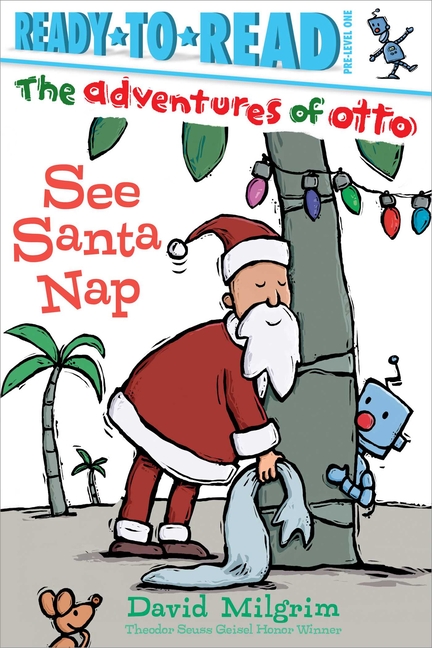 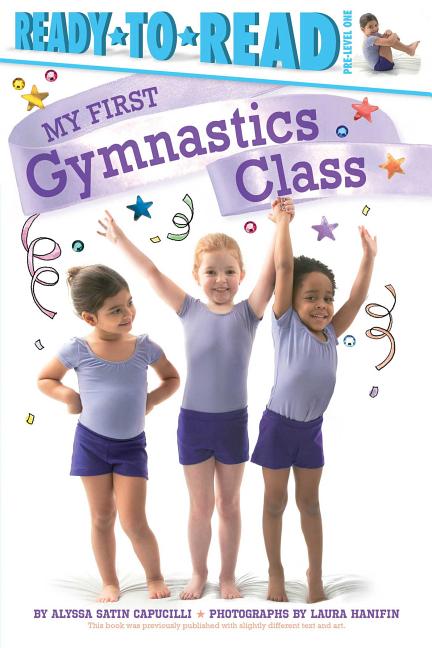 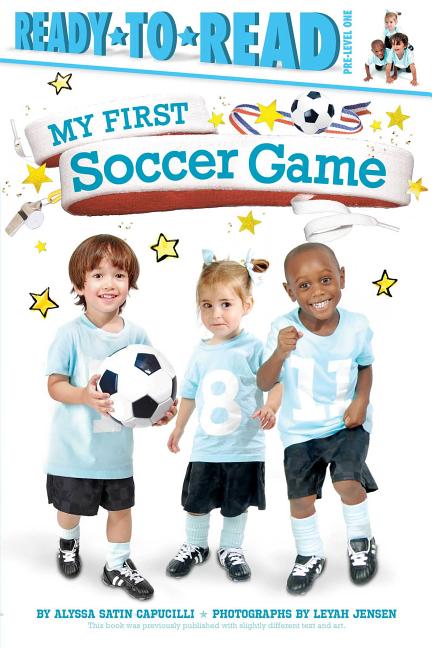 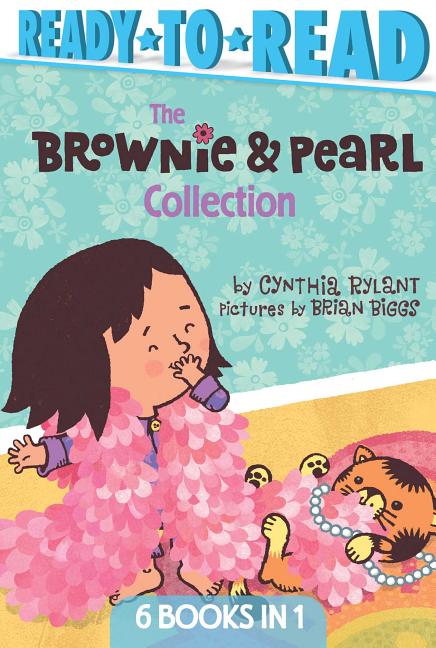 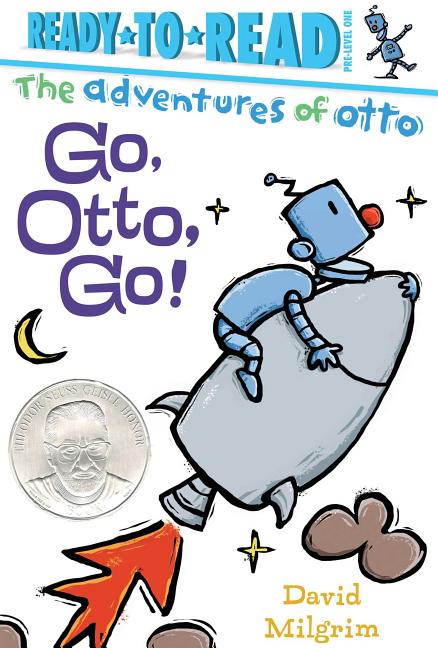 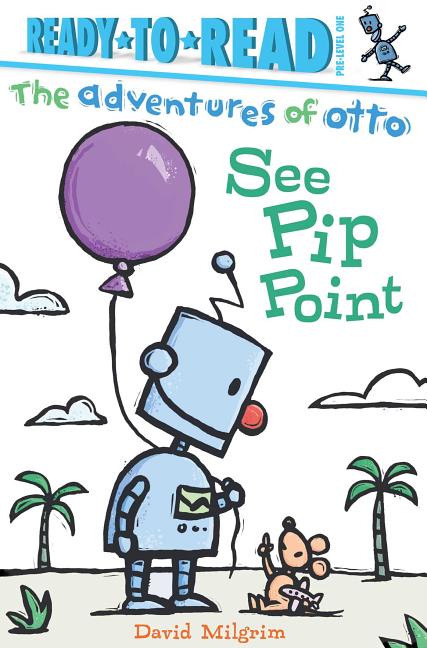 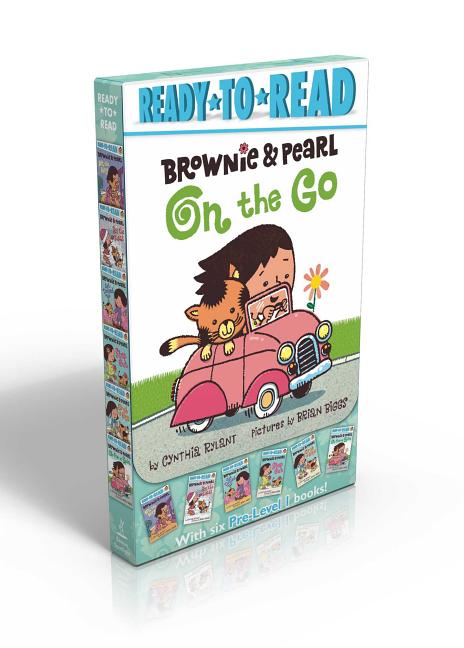 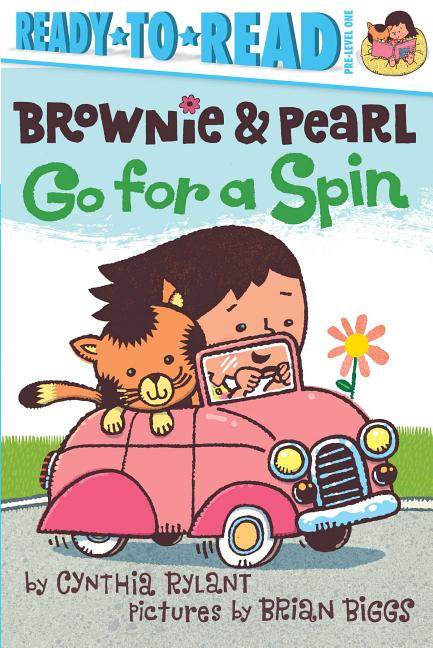 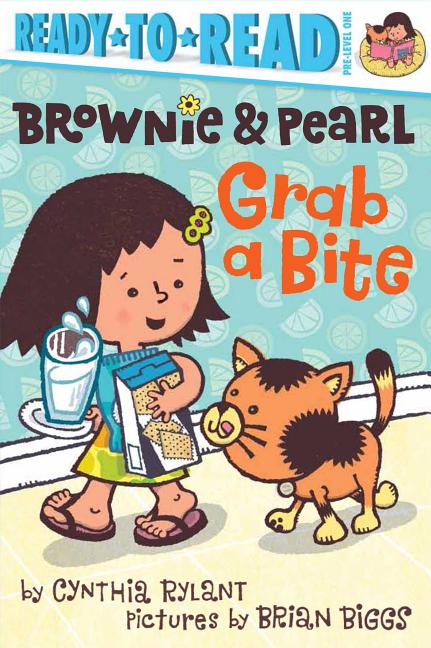 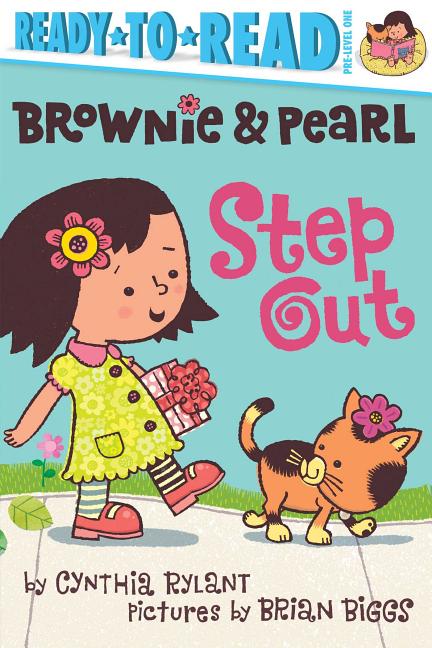 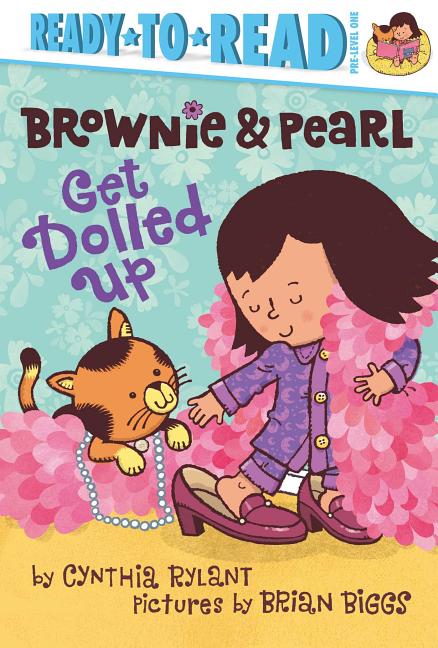 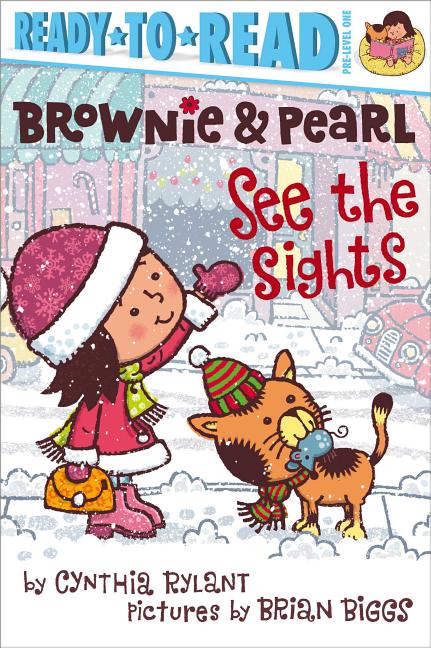 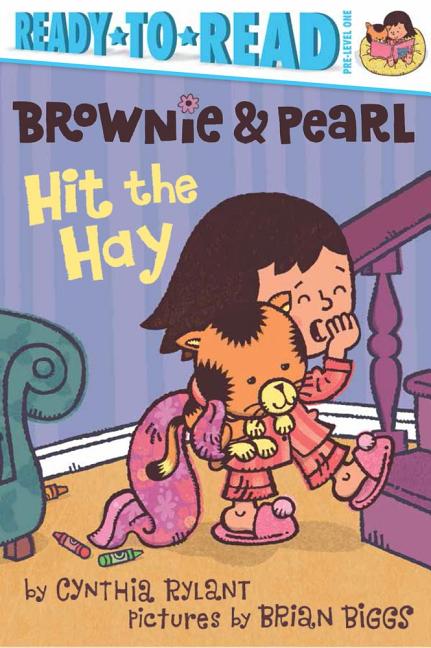 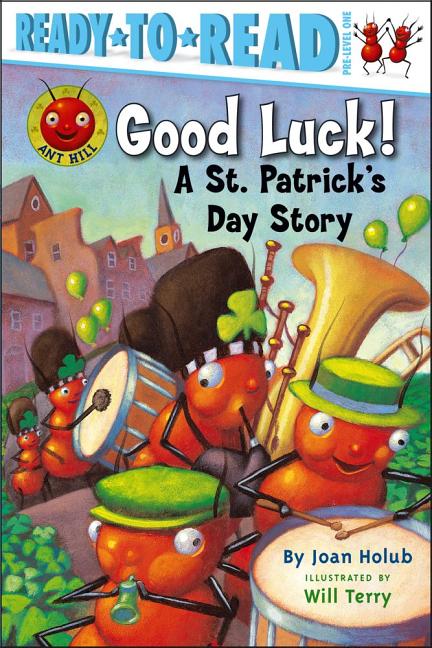 Eric Seltzer
Eric Seltzer's The Long Dog received a starred review from the Bulletin of the Center for Children's Books. It is a Gryphon Honor Book and has been translated into Spanish. He has written a number of well-received early readers including the Doodle Dog series. His title Four Pups and a Worm is an IRA/CBC Children's Choice and has been translated into Chinese. Eric resides with his family in Michigan. Tom Disbury has written and illustrated a number of children's books. When he's not drawing, he likes to watch as many movies as humanly possible, drink coffee, and create amazing sandwiches. Tom lives in Rugby, UK, with his wife, son, and two dogs, Wilma and Fred.
Classification
Fiction
ISBN-13
9781534493865
Lexile Measure
370L
Guided Reading Level
N/A
Publisher
Simon Spotlight
Publication date
July 20, 2021
Series
Ready to Read: Pre-Level One
BISAC categories
JUV019000 - Juvenile Fiction | Humorous Stories
JUV002070 - Juvenile Fiction | Animals | Dogs
JUV043000 - Juvenile Fiction | Readers | Beginner
JUV050000 - Juvenile Fiction | Cooking & Food
Library of Congress categories
Dogs