Sequel to the New York Times bestseller Amari and the Night Brothers!

After finding her brother and saving the entire supernatural world, Amari Peters is convinced her first full summer as a Junior Agent will be a breeze.

But between the fearsome new Head Minister's strict anti-magician agenda, fierce Junior Agent rivalries, and her brother Quinton's curse steadily worsening, Amari's plate is full. So when the secretive League of Magicians offers her a chance to stand up for magician kind as its new leader, she declines. She's got enough to worry about!

But her refusal allows someone else to step forward, a magician with dangerous plans for the League. This challenge sparks the start of the Great Game, a competition to decide who will become the Night Brothers' successor and determine the future of magician kind.

The Great Game is both mysterious and deadly, but among the winner's magical rewards is Quinton's last hope--so how can Amari refuse? 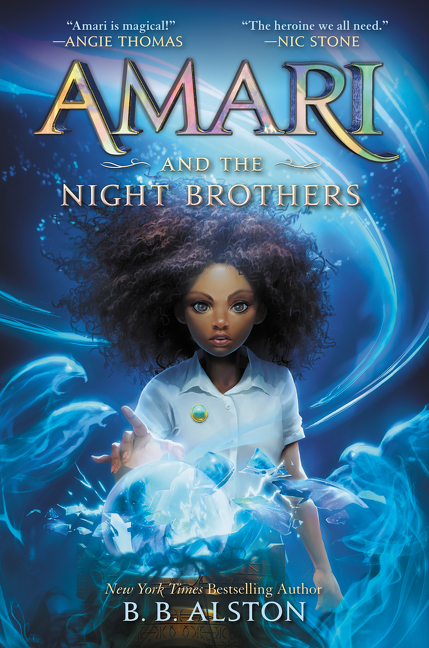 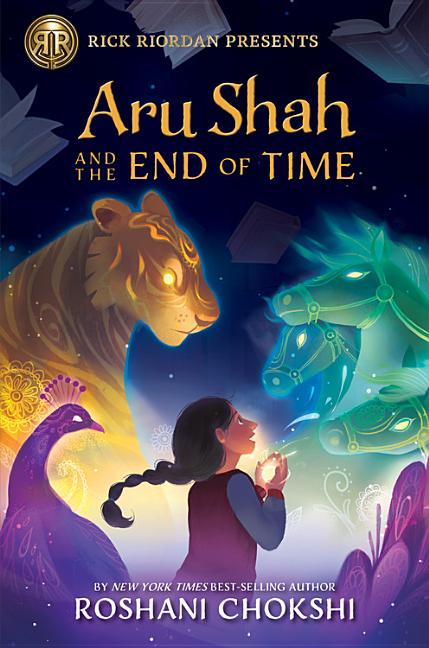 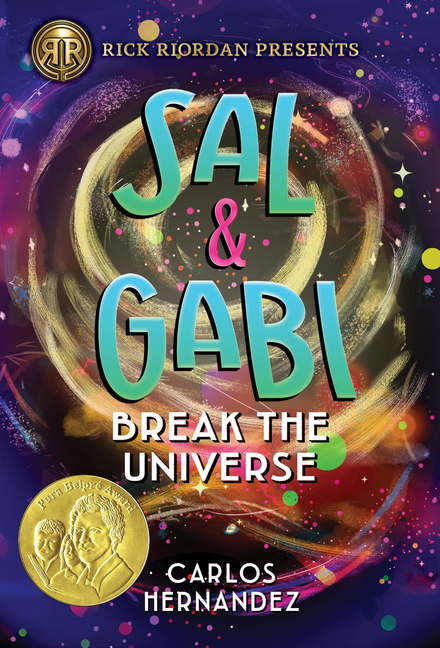 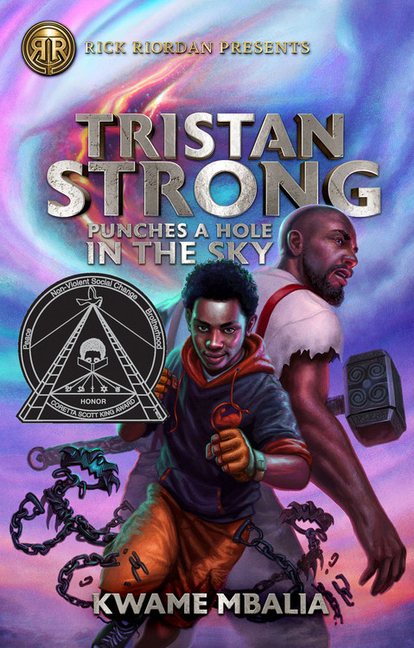 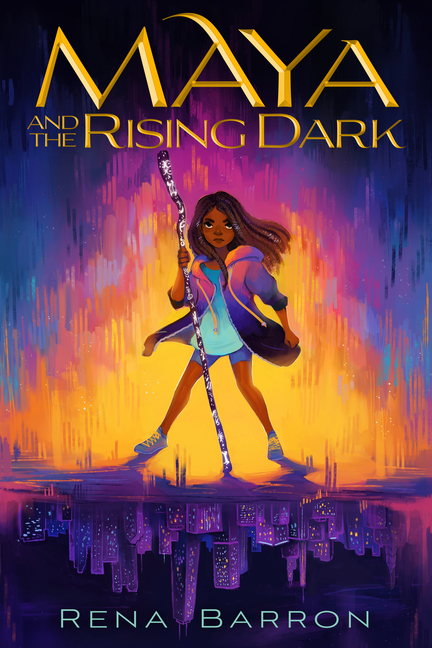 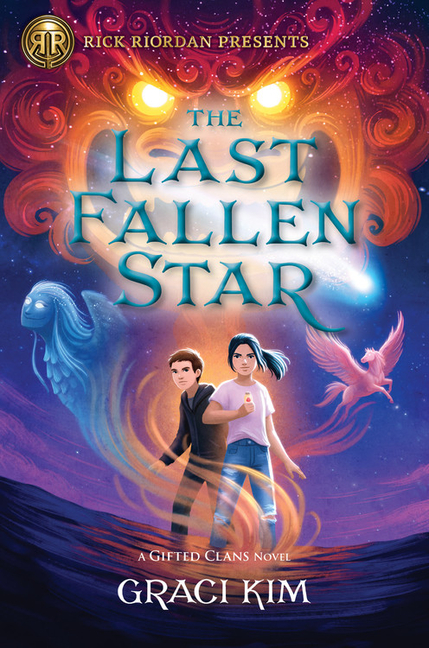 Gr 3-7--Following the mighty battle at the end of the series opener, Amari has become famous in the supernatural world with people both fearful and in awe of her talents as a magician. When a new Prime Minister speaks out against Magicians, Amari finds herself more controversial than ever among her peers. Then the mysterious League of Magicians asks her to be their new leader. She declines at first, until a dangerous competitor steps forward to take the job, and she reluctantly agrees to participate in the Great Game, a competition to decide who will become the Night Brothers' successor and determine the future of Magicians. VERDICT Fans of the first book will jump at the opportunity to immerse themselves once again in the delights and surprises of this magical world, filled with equal parts wonder and suspense.

"The surprises and story never slow down for a minute in this magical, astonishing world, with a heroine who's like Buffy meets Meg Murry multiplied by Shuri to the power of awesome. I want to live in Amari's world and watch her save it (or have her come here and save ours!)!" — Tui Sutherland, bestselling author of the Wings of Fire series