The #1 bestselling chapter book series is now available as graphic novels! Magic. Mystery. Time-travel. Get whisked back to Ancient Egypt with Jack and Annie!

In the pyramid, a real-life mummy is waiting. . . .The magic tree house has whisked Jack and Annie to ancient Egypt. Inside a pyramid, Jack and Annie find a long-dead queen who needs their help solving a centuries-old riddle. If only they can find their way through the pyramid's maze!

For the first time in graphic novel--live the adventure again with new full-color vibrant art that brings the magic to life! 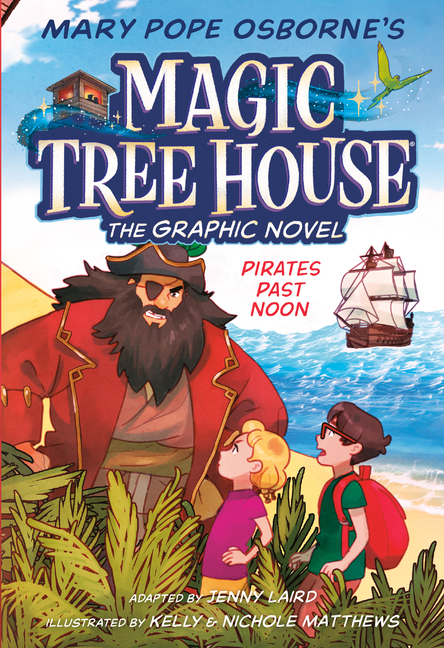 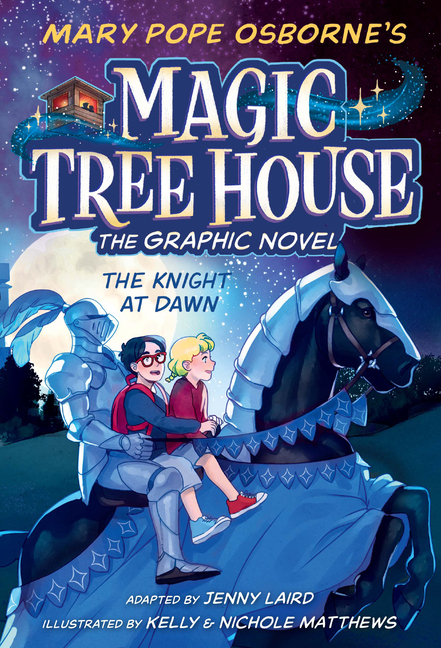 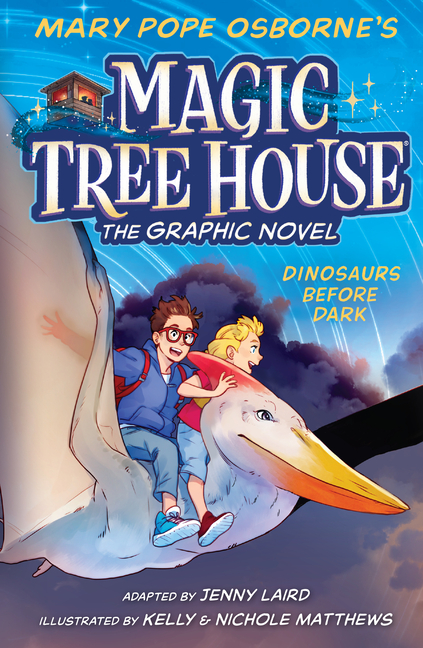 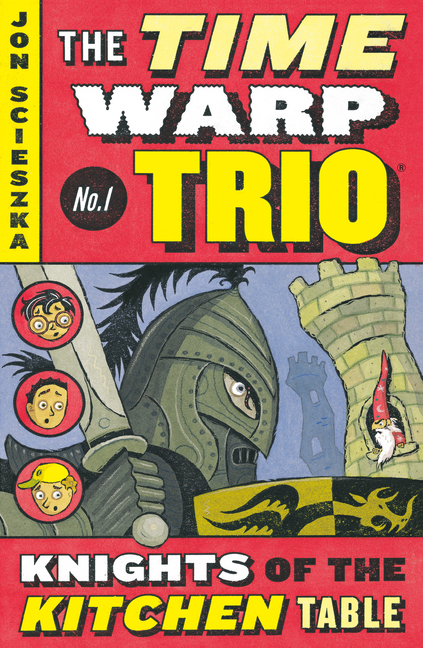 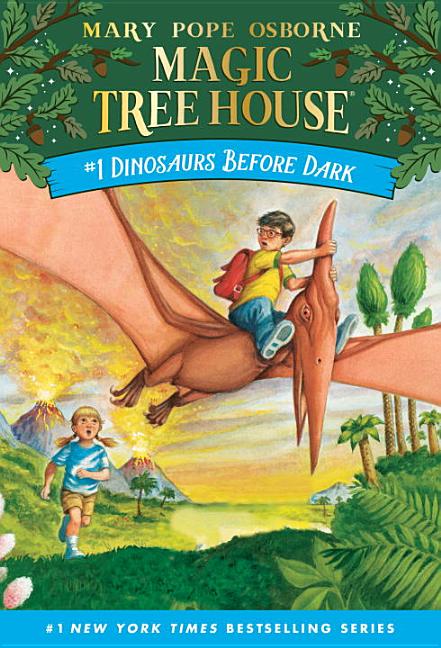 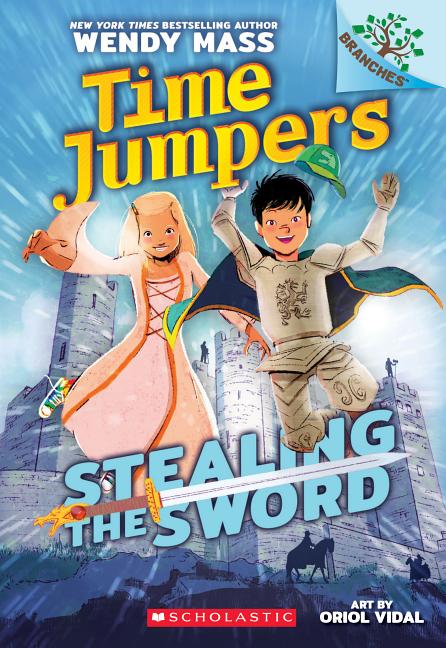 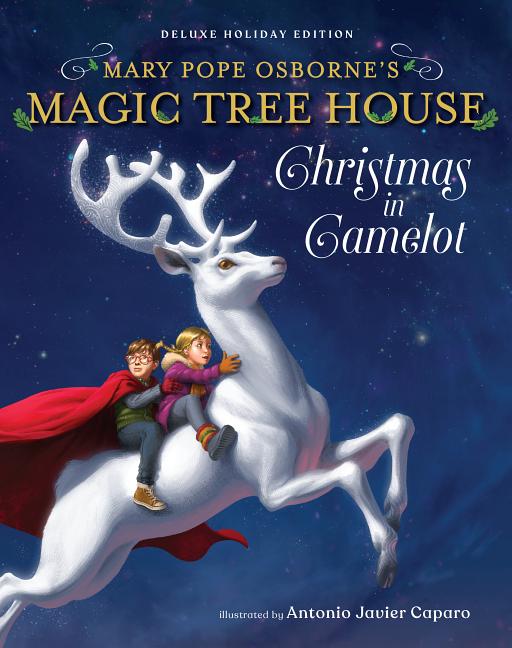 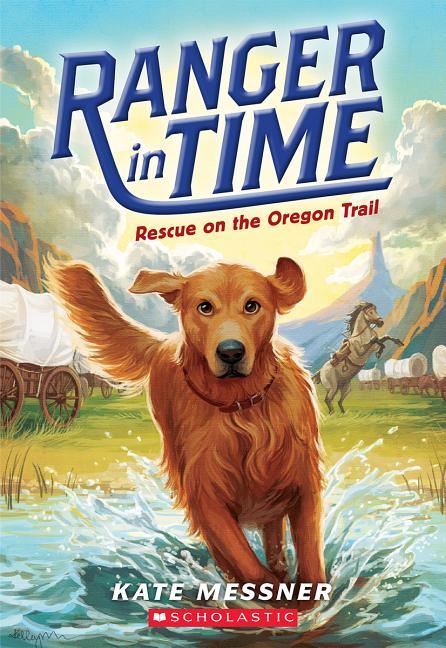 Mary Pope Osborne
MARY POPE OSBORNE is the author of the New York Times #1 bestselling Magic Tree House series as well as coauthor of the Magic Tree House Fact Tracker series, along with her husband, Will, and her sister, Natalie Pope Boyce. For more information, visit the Magic Tree House website at MagicTreeHouse.com! JENNY LAIRD is an award-winning playwright and has been named as one of the Top 10 Playwrights in Chicago. She collaborates with Will Osborne and Randy Courts on a collection of theatre adaptations of Mary Pope Osborne's The Magic Tree House series. Together they have created nearly a dozen musicals and plays, many of which are part of Music Theatre International's Broadway Junior and Kids Collections. The team is currently working on a Magic Tree House animated television series. KELLY and NICHOLE MATTHEWS are twin sisters, and a comic art team, living just north of the Emerald City under the watchful eyes of their cats and dog. They get to do their dream job every day drawing comics for a living (when they're not playing video games). They've worked for Boom Studios!, Archaia, the Jim Henson Company, Hiveworks and now Random House! Follow them on Instagram @kickingsh0es and Twitter @kickingshoes
Classification
Fiction
ISBN-13
9780593174760
Lexile Measure
N/A
Guided Reading Level
N/A
Publisher
Random House Books for Young Readers
Publication date
June 20, 2022
Series
Magic Tree House Graphic Novels