Common Sense Media Review
Foster a child's love of reading--and of science--with this slip-cased set of four Cat in the Hat's Learning Library favorites--a perfect choice for home or classroom use!

This sturdy boxed set of four bestselling Cat in the Hat's Learning Library books includes something to pique the interest of every child! Beginning readers will learn all about our solar system in There's No Place Like Space!; all about dinosaurs in Oh Say Can You Say Di-no-saur?; all about the human body in Inside Your Outside; and all about sharks in Hark! A Shark!

With links on the package to online resources aimed at parents and teachers, this is ideal for home schooling, classroom use, or holiday gift-giving. Oh, the things kids will learn! 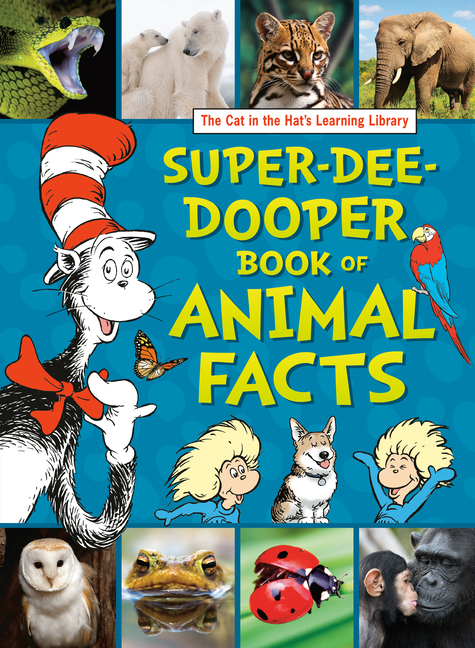 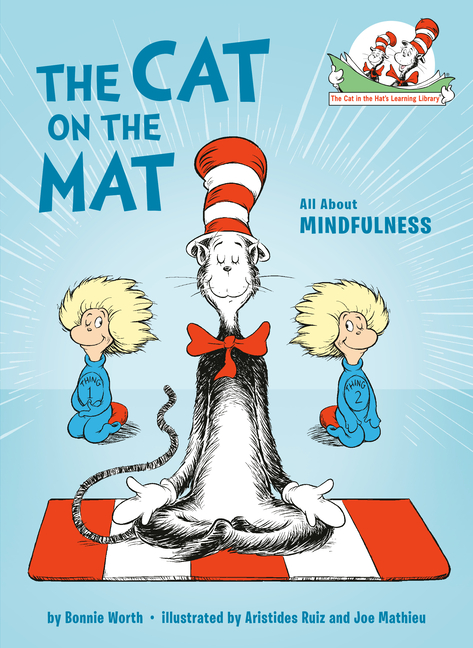 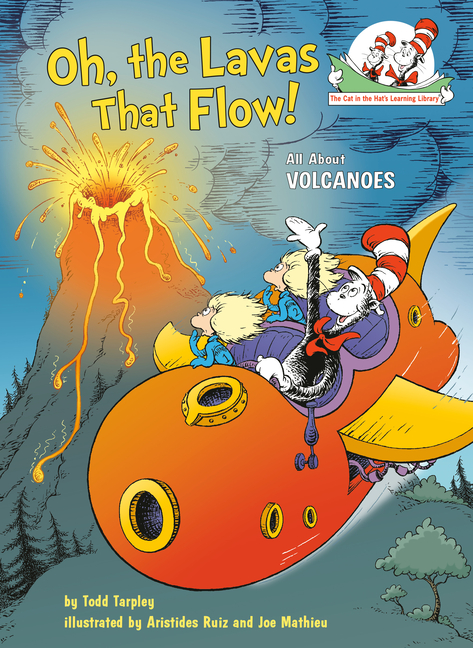 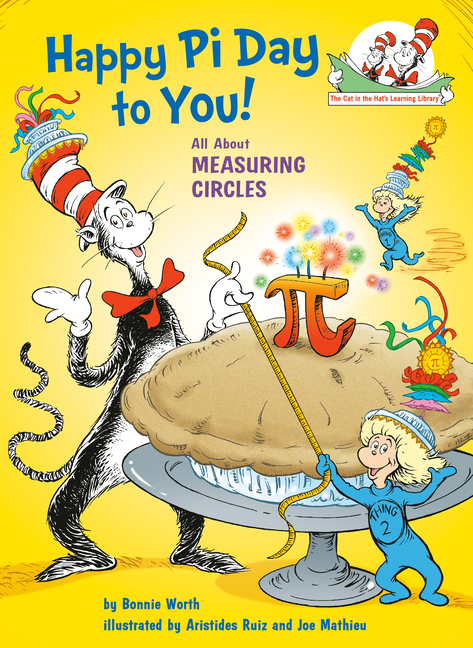 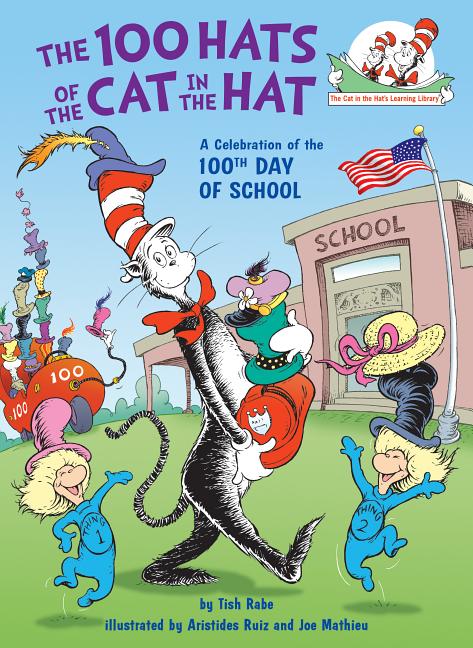 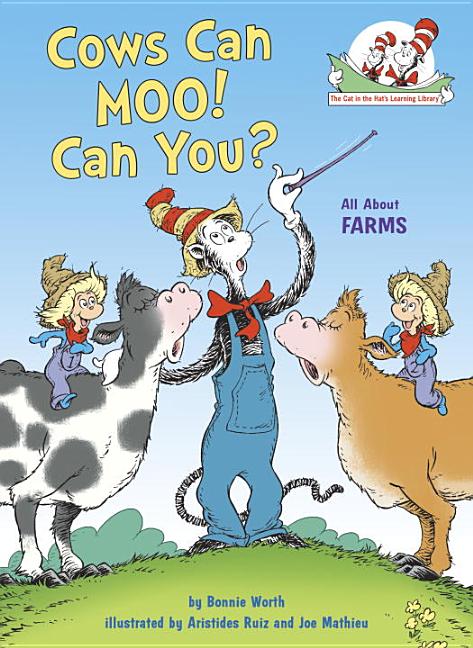 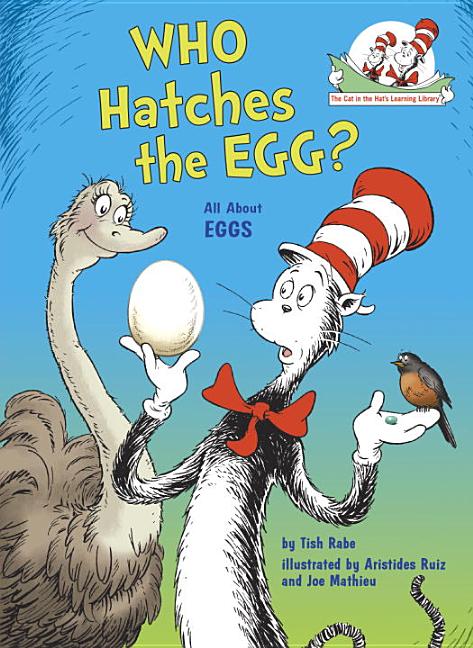 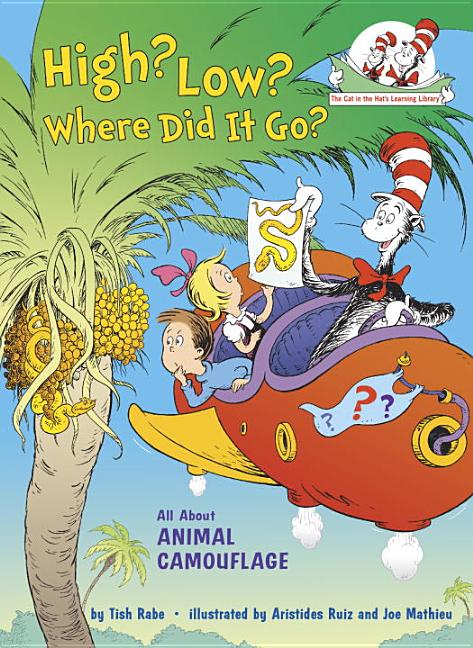 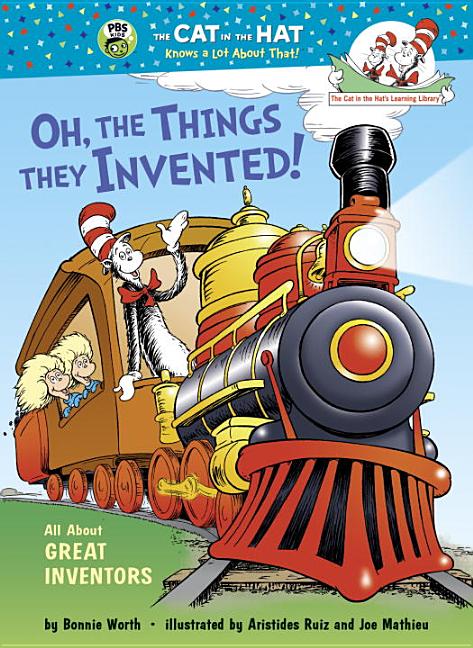 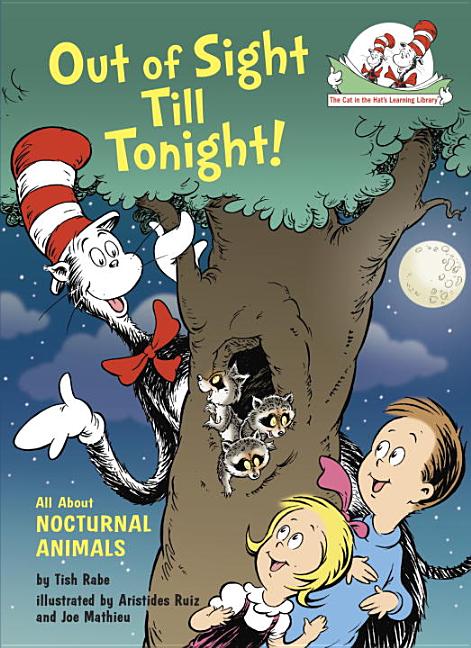 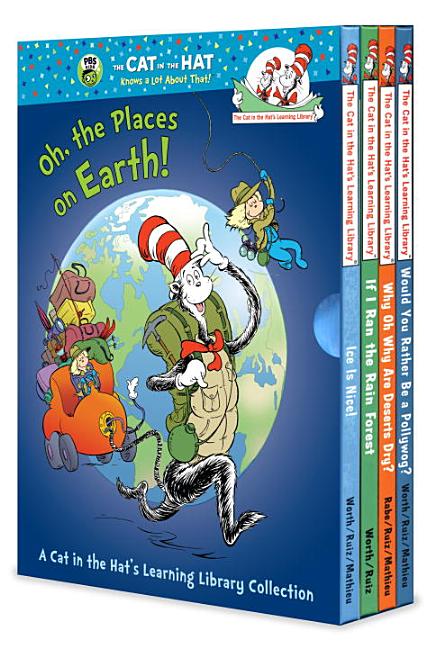 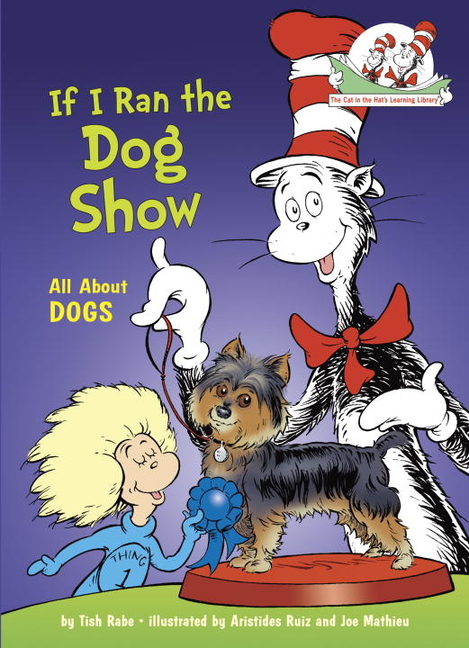 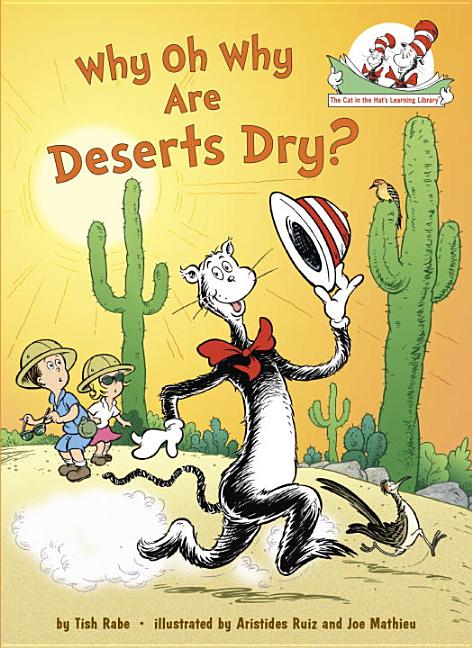 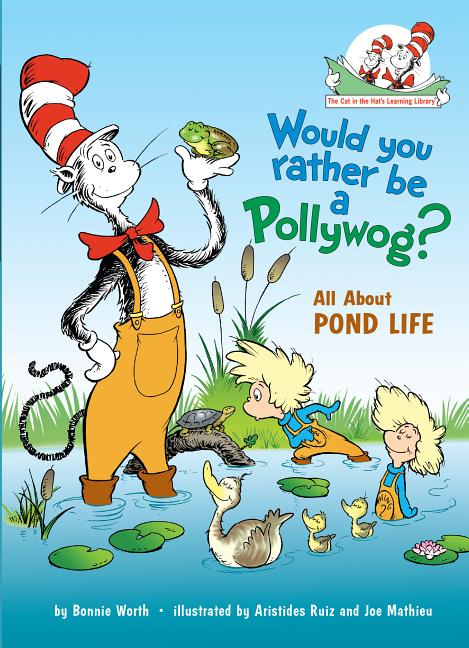 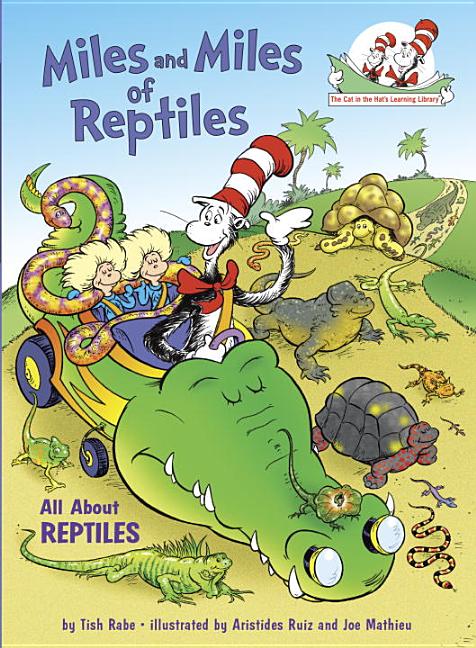 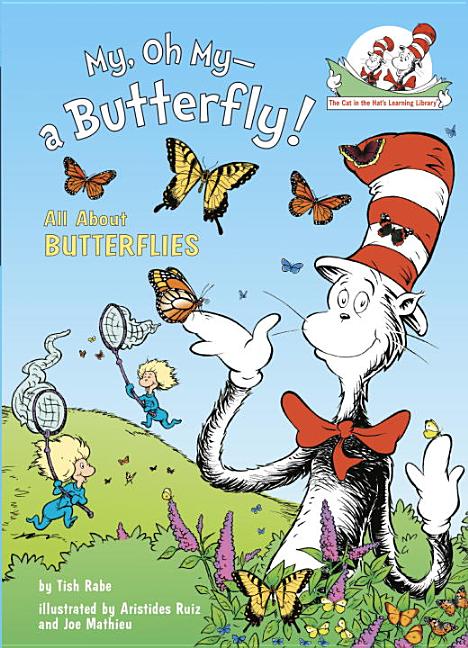 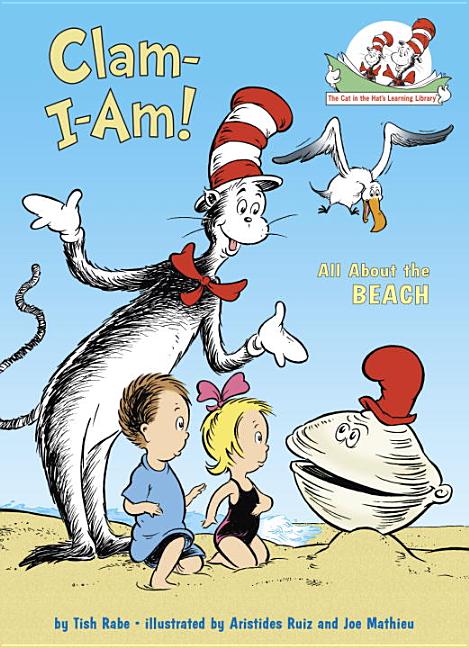 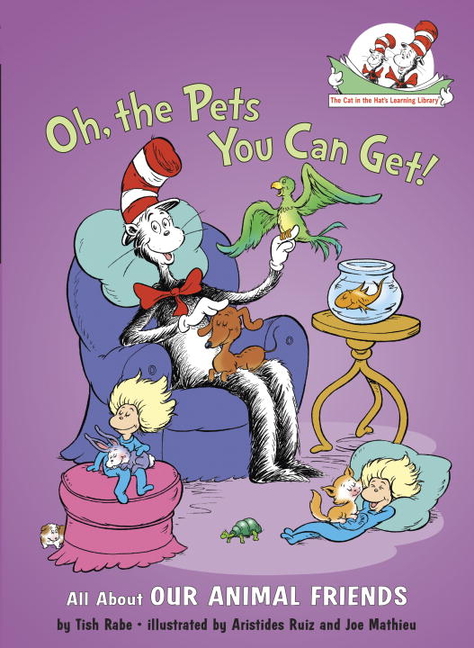 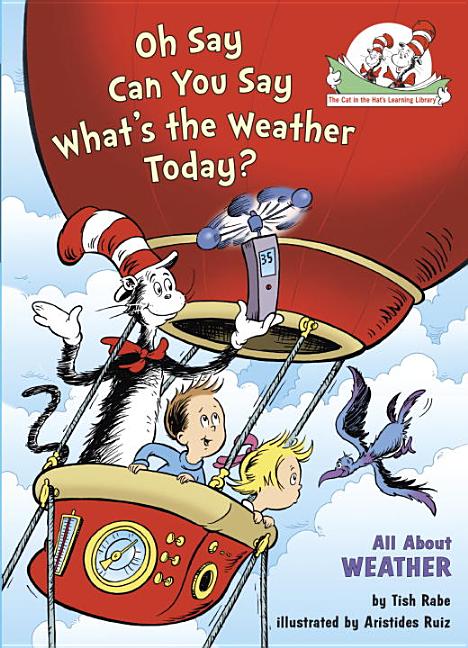 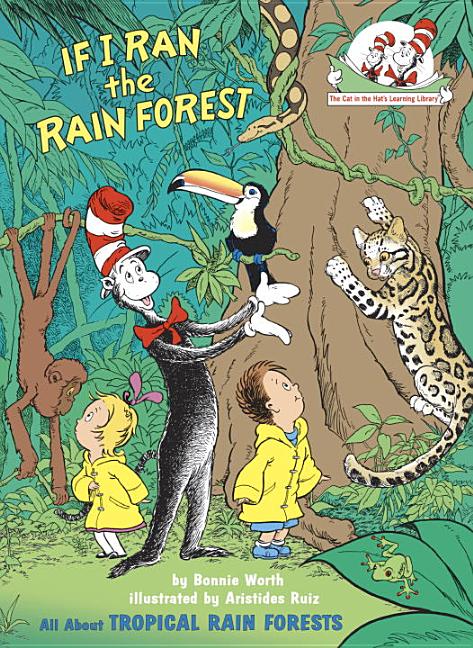 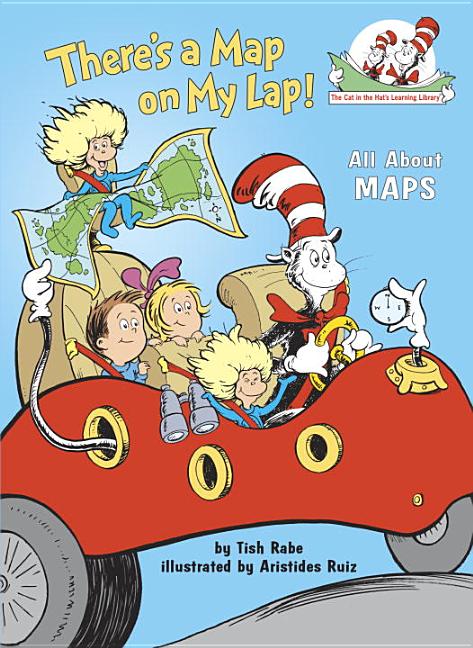 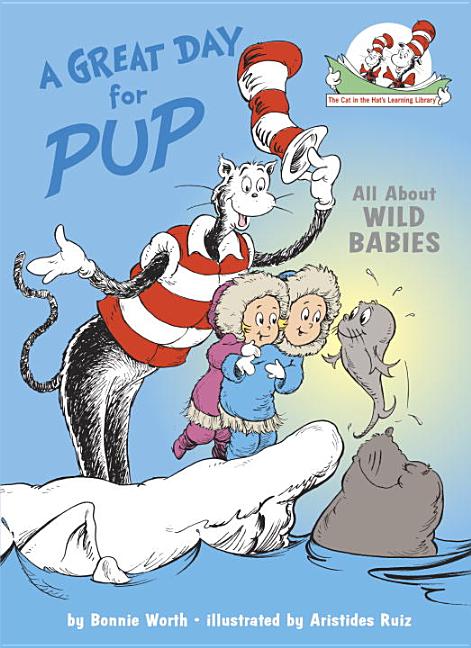 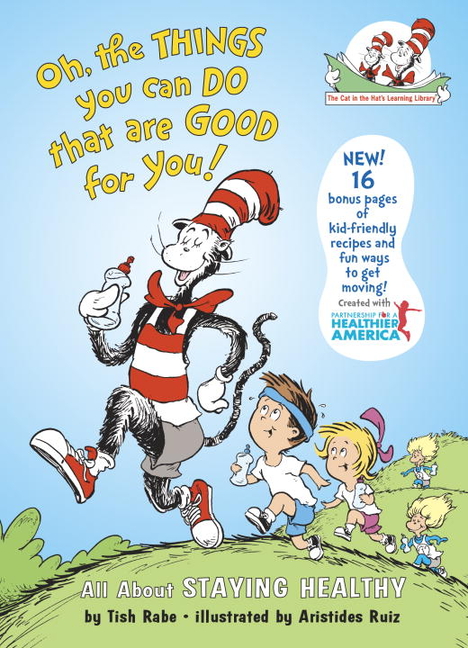 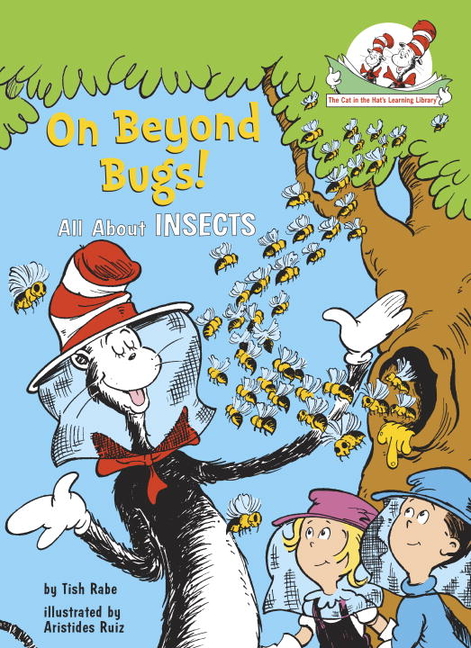 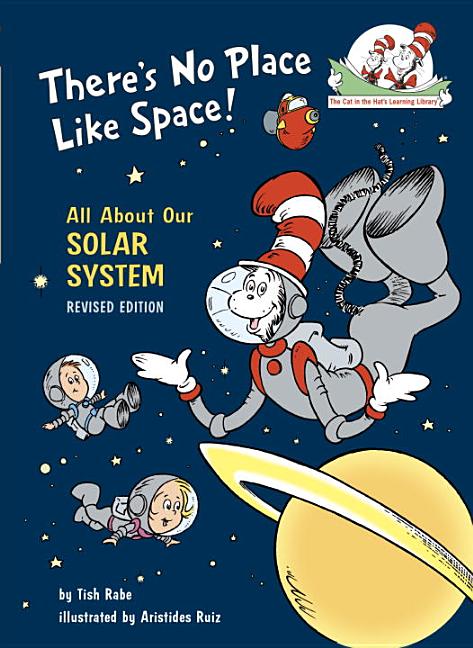 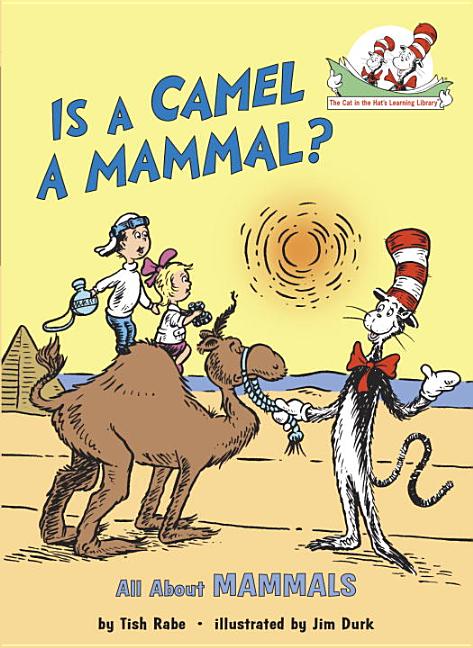