George Washington Carver was born the son of a slave near the end of the Civil War. When he was a baby, he and his mother were kidnapped by raiders. His mother was never found, but he was brought home. His mother's owners became his foster parents, raising him and his older brother. As he grew, George worked many jobs and tried many schools to learn everything he could, eventually earning bachelor's and master's degrees in agriculture at Iowa State Agricultural College.

Then Booker T. Washington asked him to come teach at the Tuskegee Institute in Alabama, an all-black college. George taught and researched there for many years, also creating educational outreach programs to help poor farmers use the land more productively to both take care of the earth and feed people. He is best known for his work with peanuts. 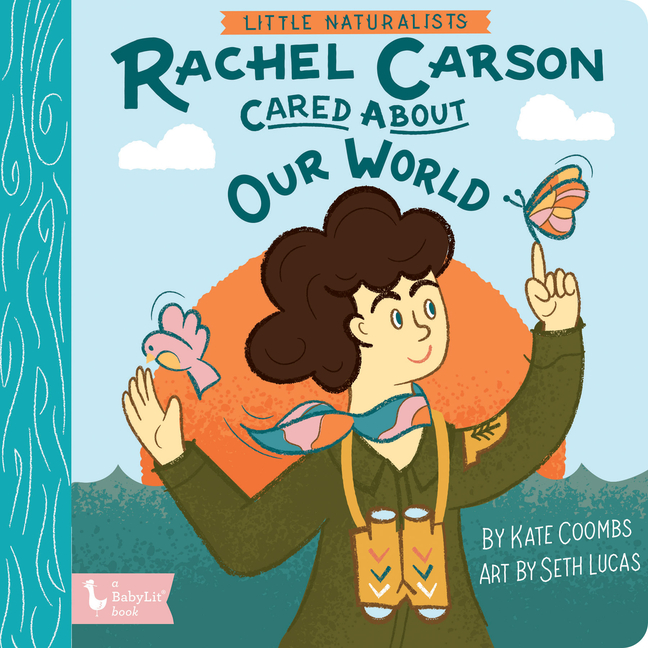 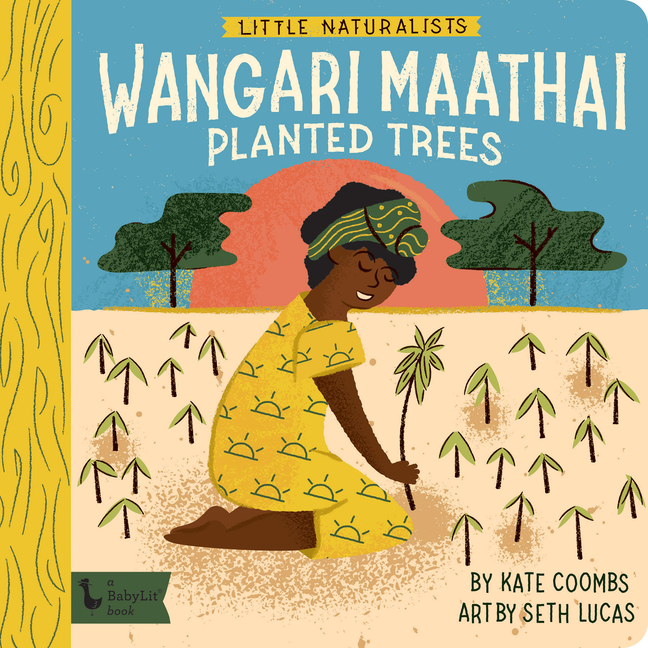 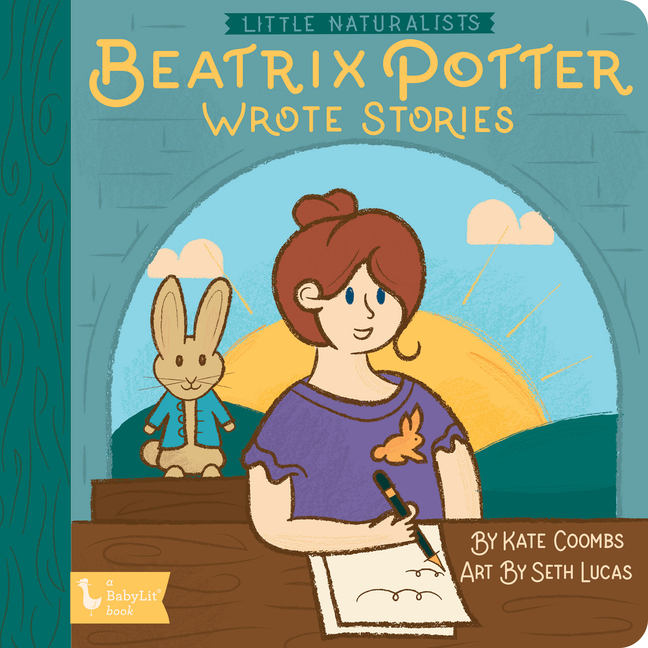 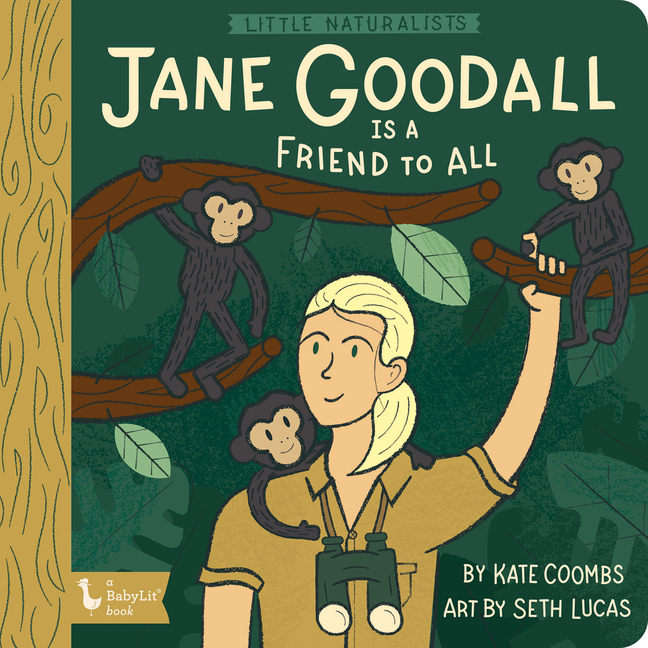 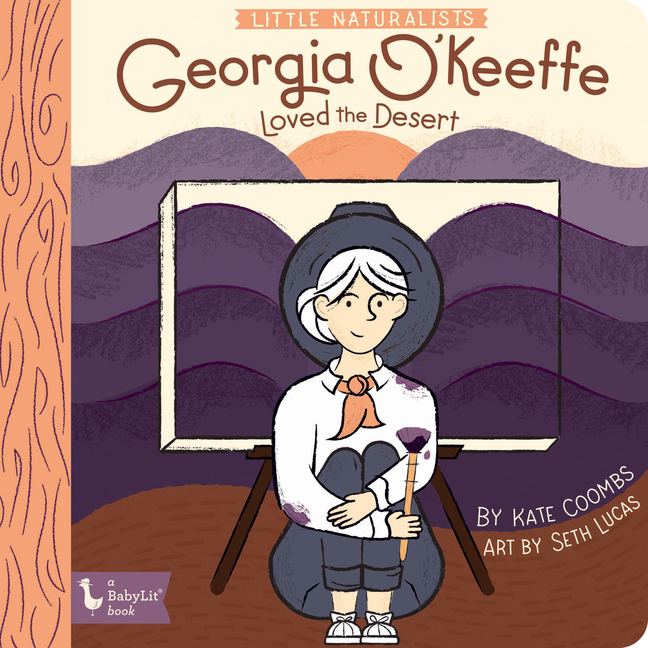 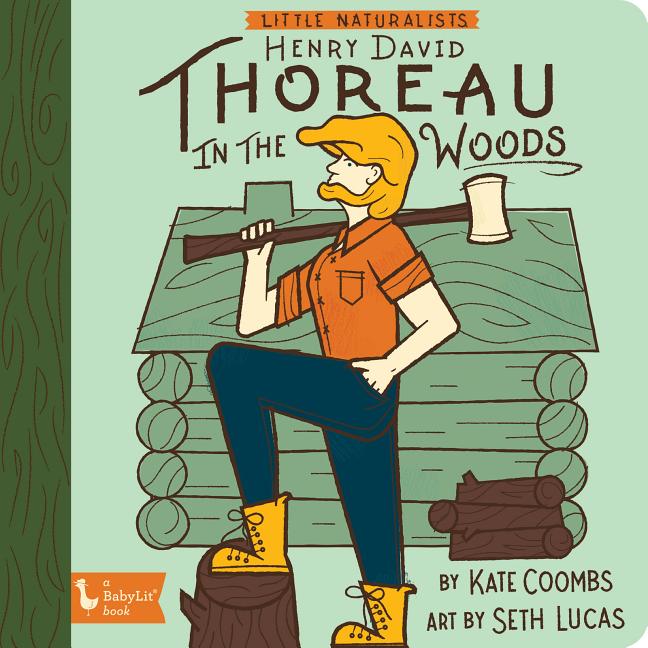 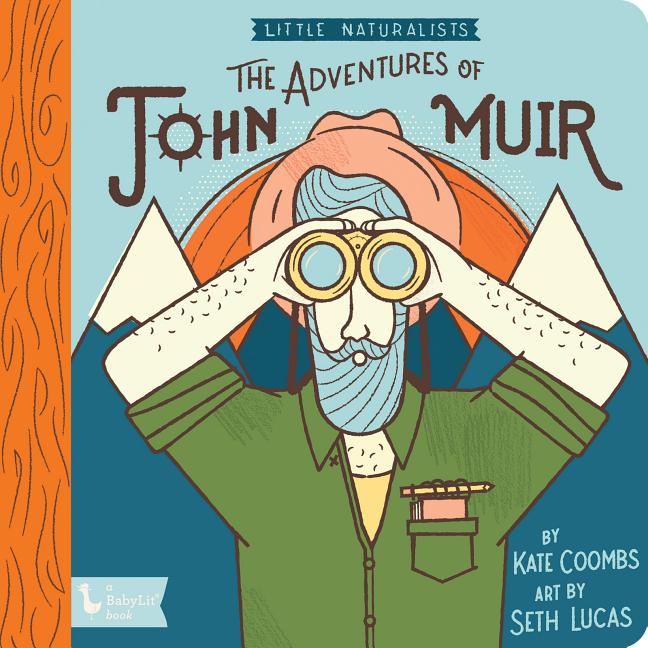 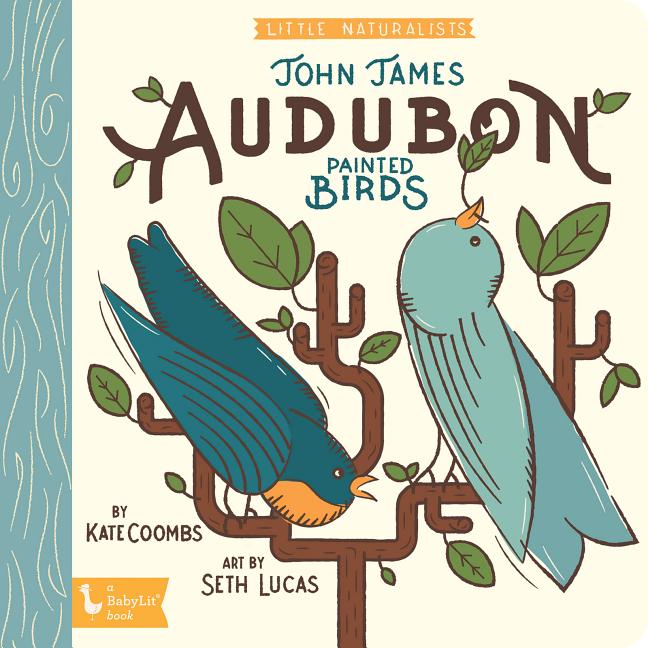 PreS-K--Carver and Maathai join other famous naturalists like Jane Goodall and Ansel Adams in this series for naturalists-in-the-making. Through rhymed and rhythmic verse, tots get a fairly good idea of why and how Carver and Maathai helped further our understanding of things that grow. Maathai earned a Nobel Peace Prize for her work to plant millions of trees after becoming alarmed by the rapid deforestation happening in her home country of Kenya. Through this effort, she was able to provide an income for the many poor women she employed. Carver's lifelong study of plants led to discovering the myriad ways peanuts could be used and an understanding of the importance of crop rotation. Lucas's illustrations are colorful, two dimensional, and include just enough visual details to convey big ideas. The text, while fairly brief and simple, conveys some of the most important aspects of each subject's life. And, while each of these naturalists accomplished so much more than what can be contained in this series, as beginning biographies for preschoolers carrying the implied message that taking care of our Earth is a worthy endeavor, this series works. VERDICT A great start for helping preschoolers begin to understand how one individual can affect the ways in which we think and act upon our natural world.--Maggie Chase, Boise State Univ., ID

Kate Coombs is an award-winning author of original fairy tales, poems, middle-grade fantasy novels, and picture books, including the critically acclaimed Water Sings Blue, which won the Lee Bennett Hopkins Poetry Award for 2012, and many books in the bestselling BabyLit series. She lives in Bountiful, Utah.

Seth Lucas is an illustrator and designer with a BFA in graphic design. He is the co-creator of Ello There Outdoors selling prints and accessories supporting the National Parks and outdoors. He lives in Boise, ID, with his wife and daughter.