In this hilarious second novel in Sam Hay's action packed illustrated chapter book series, Spy Penguins, two young adventure-loving and gadget-obsessed penguins must prove their favorite uncle is innocent before the Frosty Bureau of Investigation locks him away forever!

Jackson and Quigley were this close to joining the FBI (Frosty Bureau of Investigation), until Jackson's mom found out and they ended up scrubbing seagull poop instead. At least they have Uncle Bryn's birthday party to look forward to. But when they get to the Ice Cream parlor, the FBI agents are acting strange. Instead of talking, Uncle Bryn and his friends just finish their glowing green ice cream, then jump into a waiting ice cream truck and disappear.

It's obvious that something has gone very, very wrong, and now Uncle Bryn is suspected of being a master thief! Can Jackson and Quigley solve the case before Uncle Bryn is locked away forever? 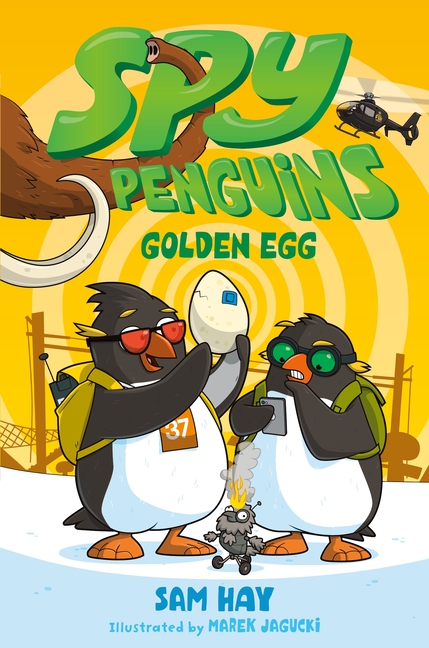 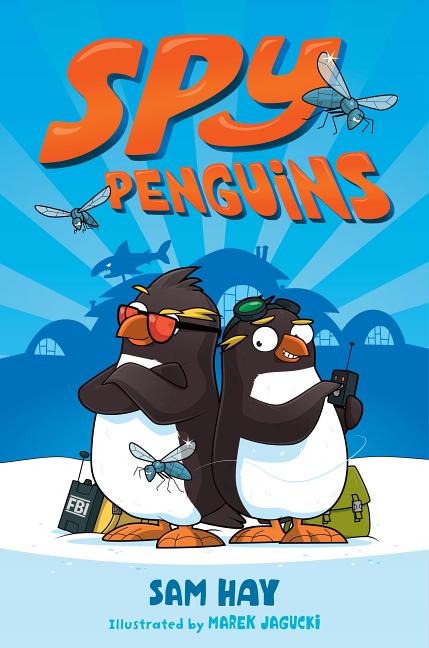 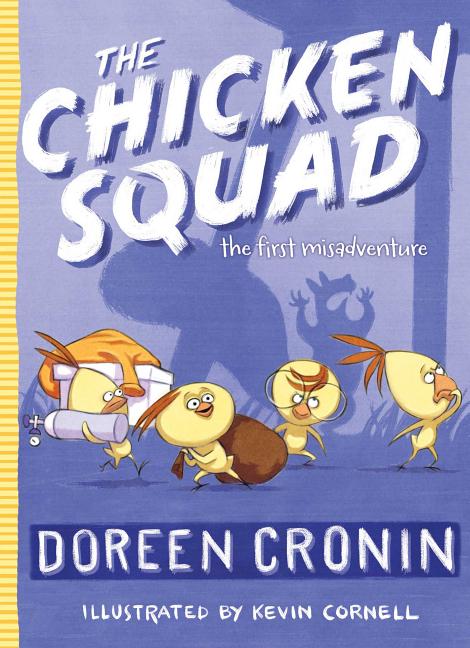 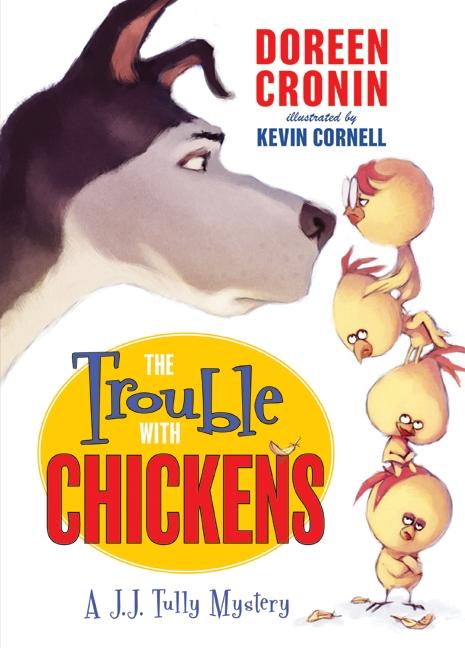 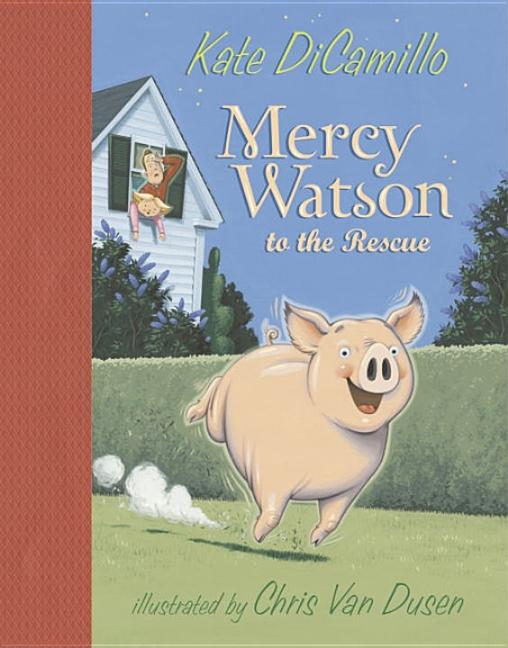 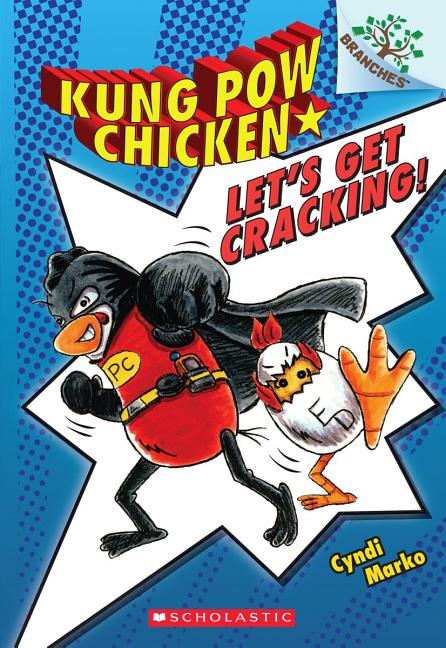 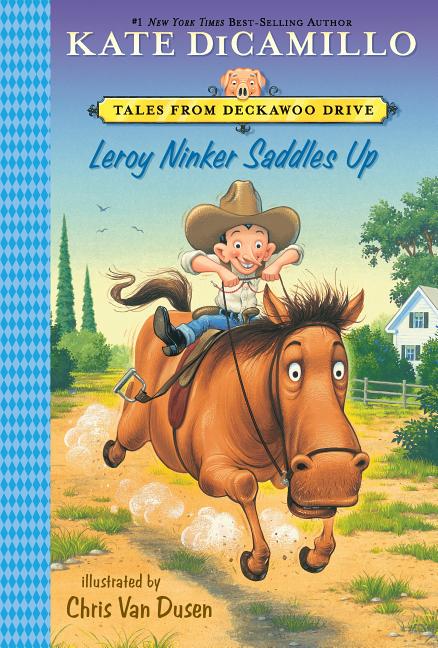 Hay dishes up another lickety split caper, presented in generously leaded lines that share space with frequent views of penguins of diverse species in lab coats or cobbled- together spy gear. Hatchlings with a taste for sweet, uncomplicated mysteries will devour it.

The Spy Who Loved Ice Cream is every bit as much fun as Spy Penguins. ... The illustrations and fast-paced, fun writing will keep readers coming back for more. — Mom Read It

Praise for Spy Penguins:
Two young penguins angling for jobs with the FBI (Frosty Bureau of Investigation) solve a dastardly ecocrime in this Antarctic antic... Jagucki slips comical cartoon scenes featuring anthropomorphic penguins of diverse breed into the well-leaded narrative... fans will flock to their future capers. —Booklist Penguin details ("Quigley puffed up his feathers") and humor ("There was one tiny, krill-sized problem with this plan") by Hay (the Undead Pets series) build the world alongside cartoon illustrations by Jagucki. A quick pace, an engaging mystery, and attempted inventions—a pair of invisibility suits made of sardines that uses "the same scientific principles" as the fish—will keep readers hooked on this series opener. —Publishers Weekly The first in a new series, this is chock full of penguin-themed wordplay, including a popular penguin pop star named Justin Beaker. Quigley's inventions, including an "invisibility suit" made of sardine poop, are quirky and fun, as are Jackson's attempts to distract his mom from discovering his spy exploits. This light, funny adventure series will appeal to elementary school mystery fans. —School Library Journal
Sam Hay

Sam Hay is the author of more than forty books for children including Spy Penguins, the Undead Pets series, and the Stella and the Night Sprites series. Raised in Scotland and trained as a journalist in Edinburgh, Sam became a full-time writer when her first baby was born and now lives in Wales with her husband and two children.

Genevieve Kote is a French Canadian illustrator and comic book artist based in Montreal. She loves drawing characters and animals and bringing their adventures to life. In her free time she can be found reading novels, baking or exploring the city and other parts of the world. She shares her studio with her cat Clara and many plants.
Classification
Fiction
ISBN-13
9781250188588
Lexile Measure
610L
Guided Reading Level
N/A
Publisher
Feiwel & Friends
Publication date
September 20, 2019
Series
Spy Penguins