A thrilling graphic novel adaptation of Lauren Tarshis's bestselling I Survived the Sinking of the Titanic, 1912!

Ten-year-old George Calder can't wait to explore every inch of the Titanic, even if his little sister, Phoebe, has to tag along. But when George sneaks away without her and ventures into the first class baggage room, a terrible boom shakes the entire boat. Suddenly, water is everywhere, and George's life changes forever... 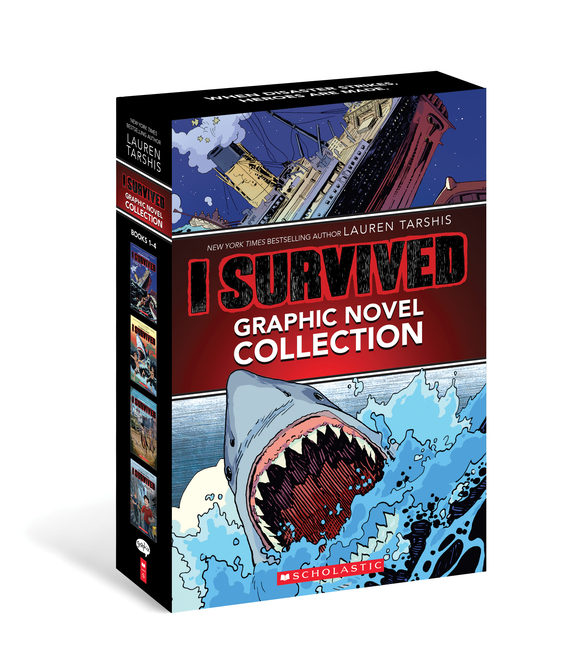 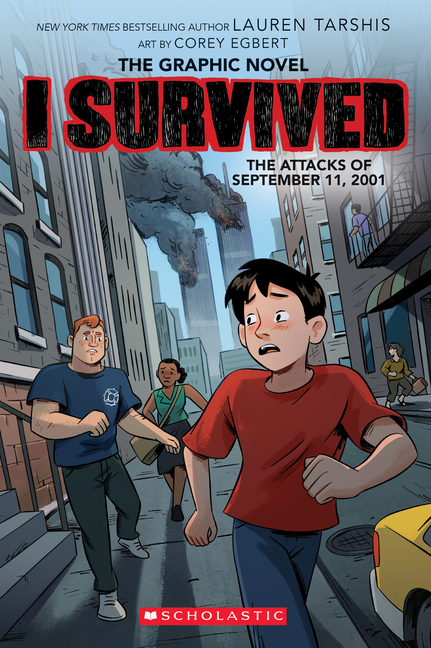 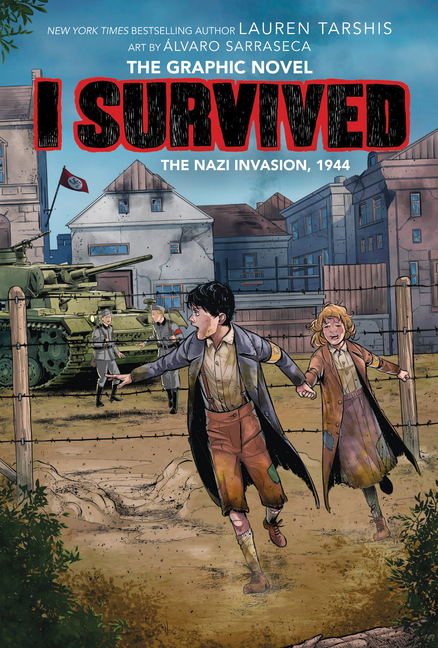 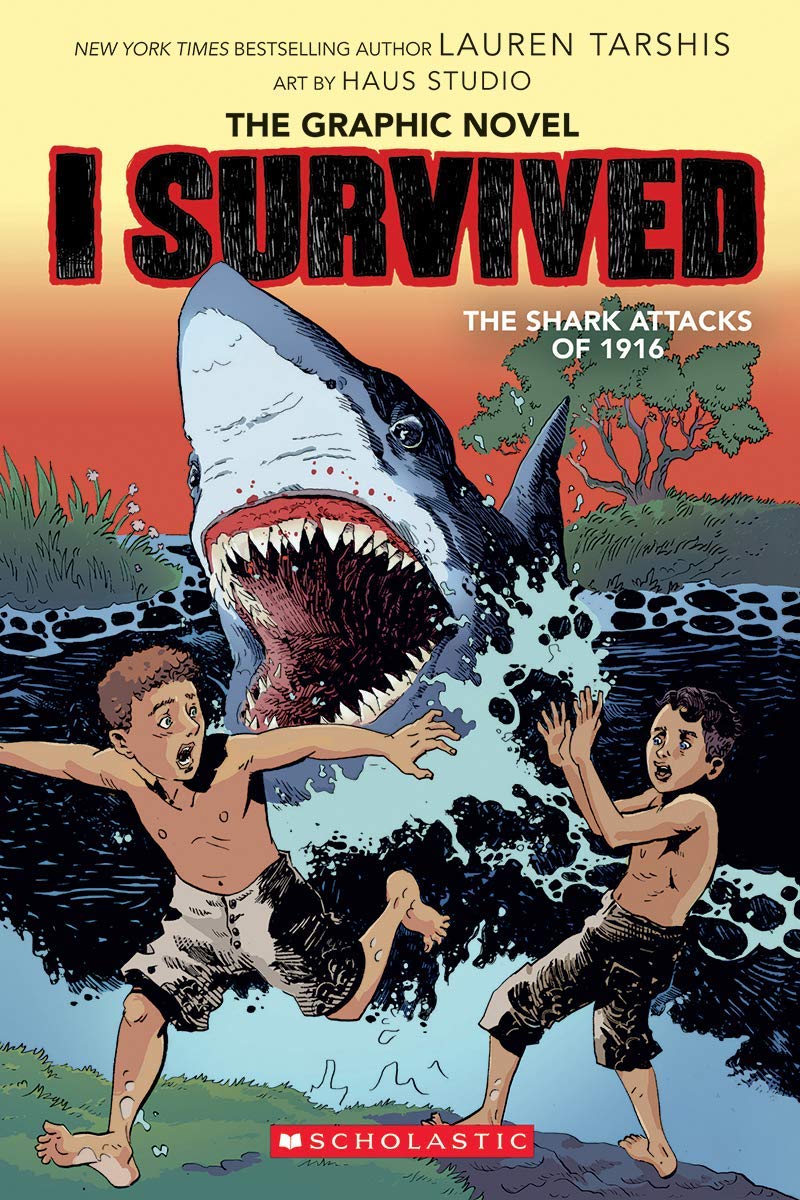 Lauren Tarshis
Georgia Ball is an author and comic writer who has been lucky enough to work on most of her favorite childhood characters. She's written stories for Strawberry Shortcake, Frozen, Care Bears, Transformers, Littlest Pet Shop, My Little Pony, and many other popular brands. She's the author of two historical fiction graphic novels for Osprey Publishing, and she adapted Lauren Tarshis's I Survived the Sinking of the Titanic, 1912 and I Survived the Shark Attacks of 1916 into graphic novels for Scholastic. When she isn't writing words, she writes code as a front-end developer for mobile advertising. Georgia is also the author of two webcomics, Follipops and Scooter and Ferret on Webtoon. She lives with her husband, her daughter, two cats, and a dog in Washington State. For more information about her recent work, visit GeorgiaBallAuthor.com.
Lauren Tarshis's New York Times bestselling I Survived series tells stories of young people and their resilience and strength in the midst of unimaginable disasters and times of turmoil. Lauren has brought her signature warmth and exhaustive research to topics such as the battle of D-Day, the American Revolution, Hurricane Katrina, the bombing of Pearl Harbor, and other world events. She lives in Connecticut with her family, and can be found online at laurentarshis.com.

Haus Studio was founded in 1997 by a group of friends who self-published their own comics. They are located in Buenos Aires, Argentina, but collaborate with writers and publishers around the world. In addition to their illustration work, the team runs an art school and has organized comic book conventions and other exhibitions in Latin America. Haus Studio artists consider themselves storytellers more than artists, and therefore love working on projects with rich stories to tell.