Common Sense Media Review
Life was better in the old days. Or was it?
That's the question Greg Heffley is asking as his town voluntarily unplugs and goes electronics-free. But modern life has its conveniences, and Greg isn't cut out for an old-fashioned world.
With tension building inside and outside the Heffley home, will Greg find a way to survive? Or is going "old school" just too hard for a kid like Greg? 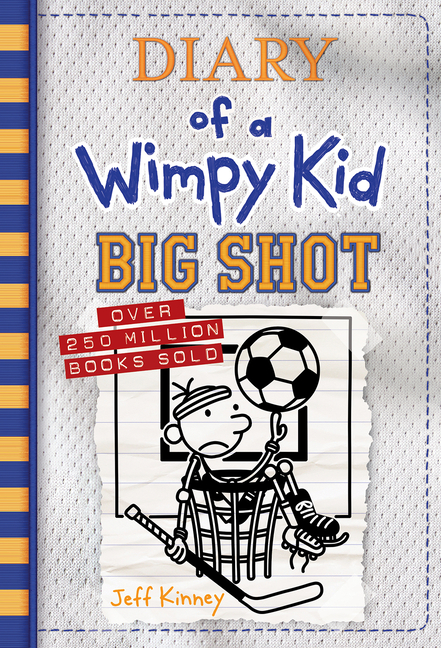 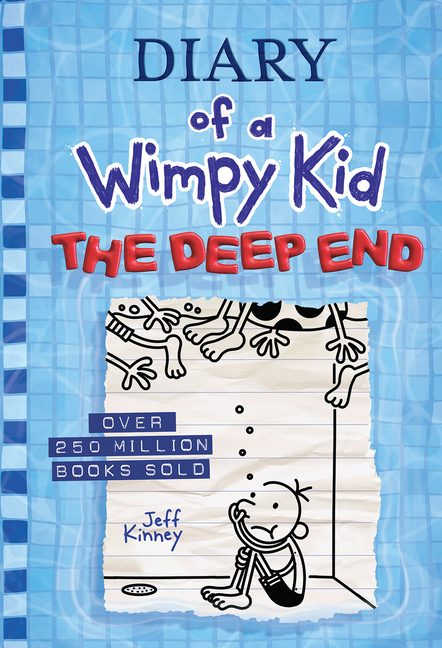 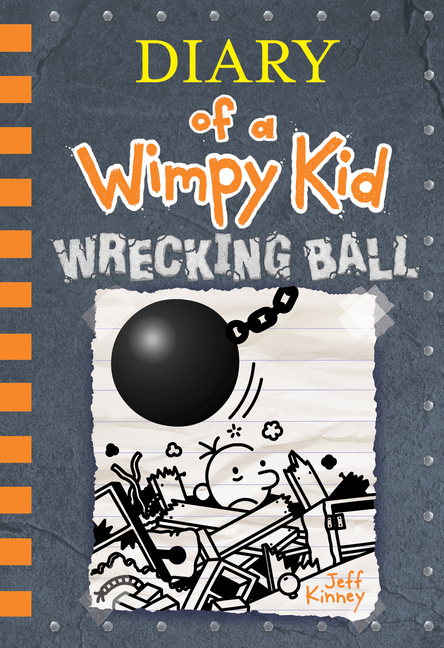 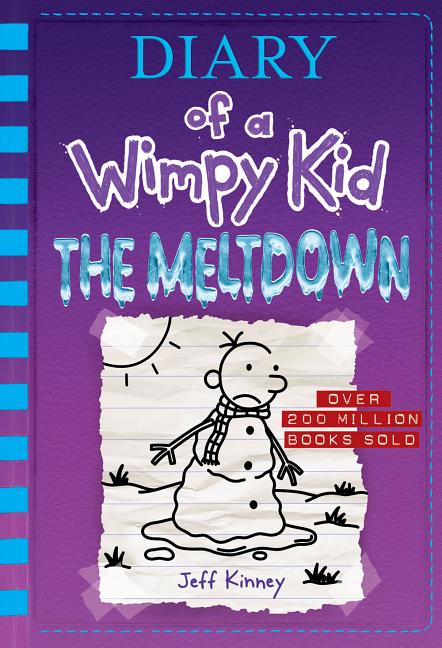 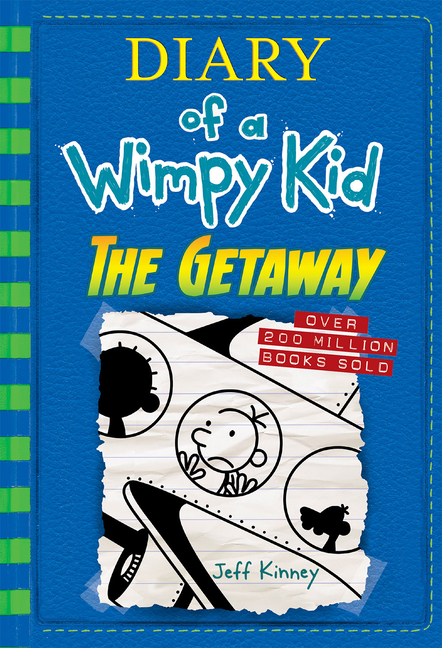 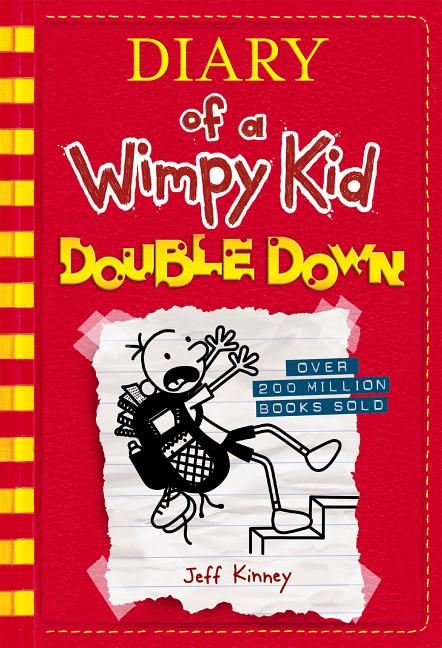 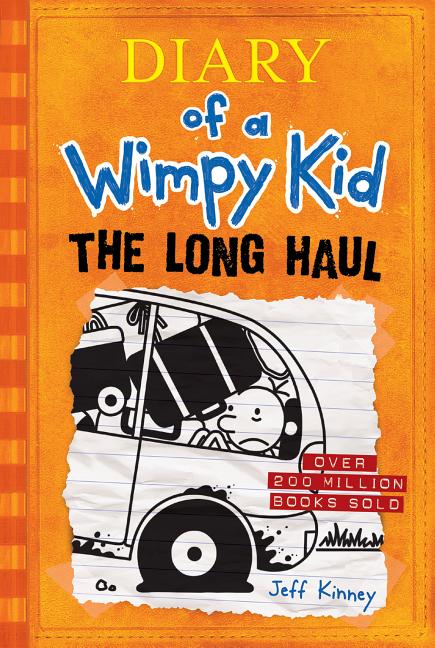 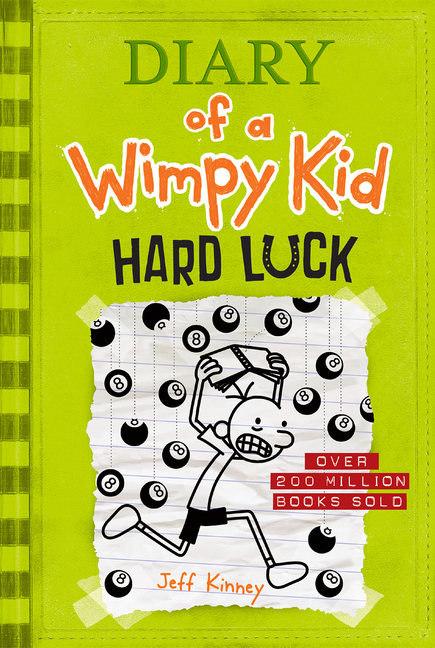 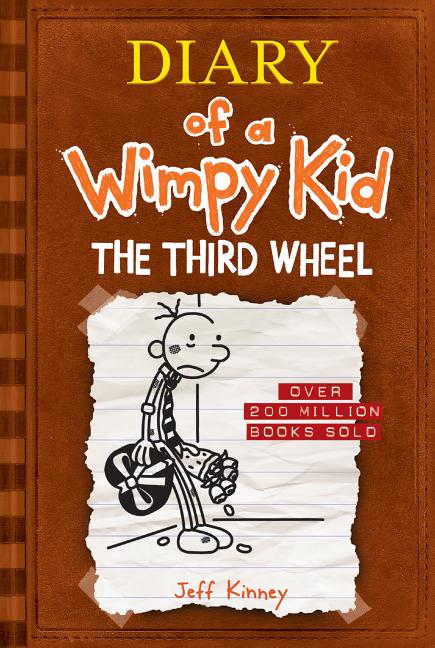 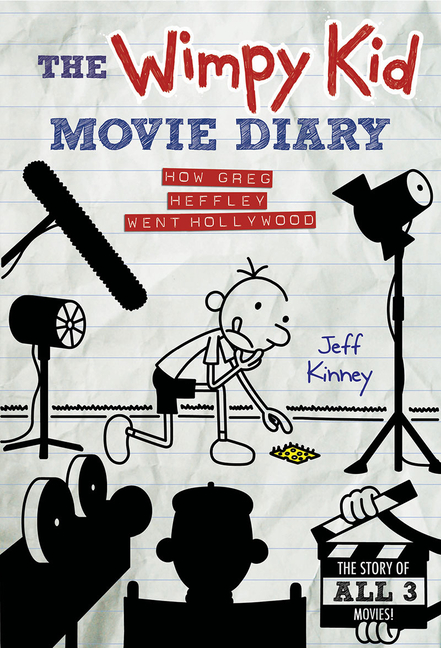 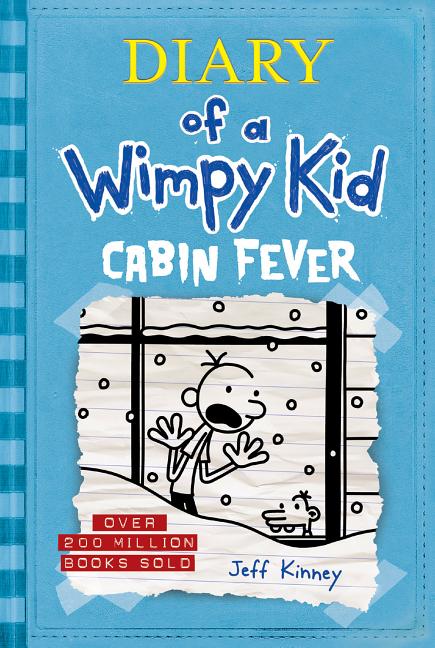 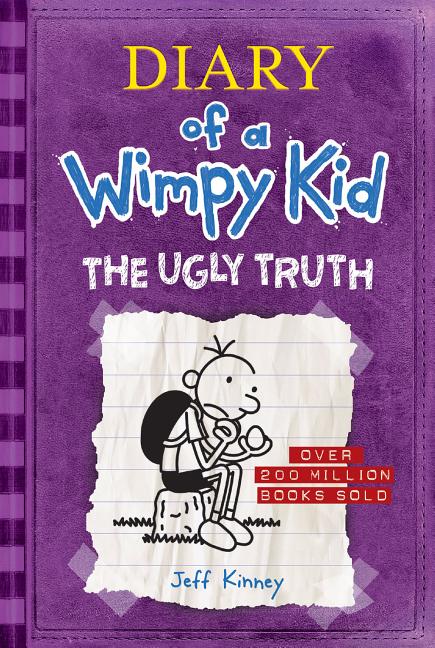 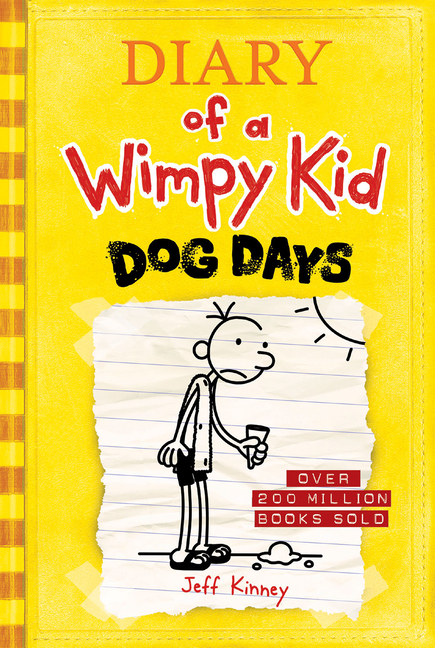 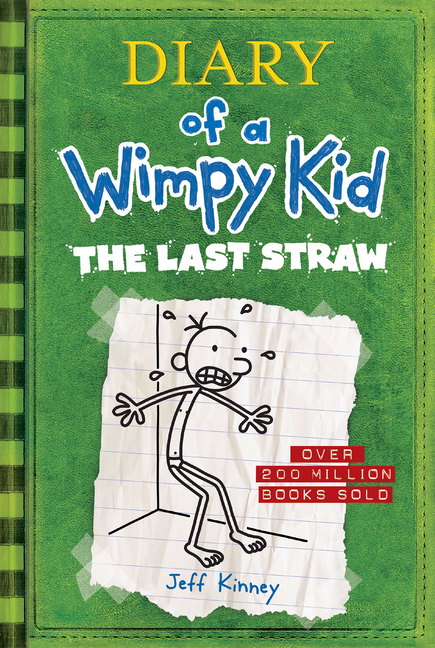 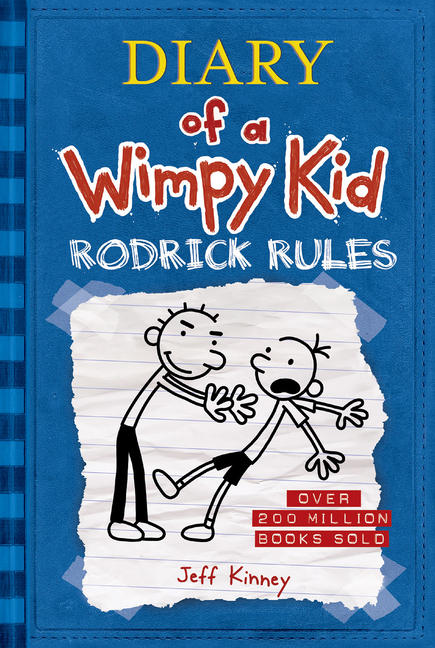 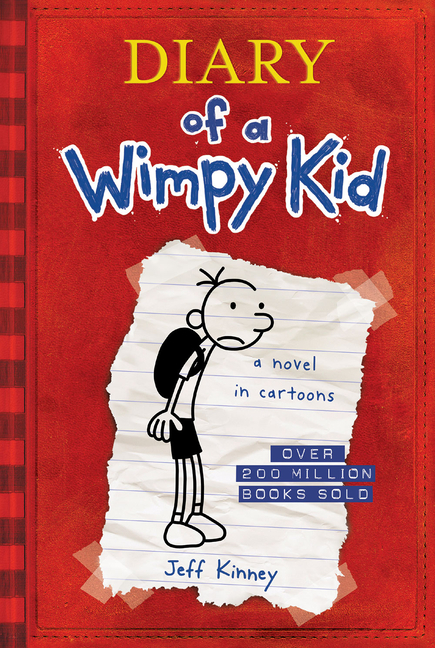 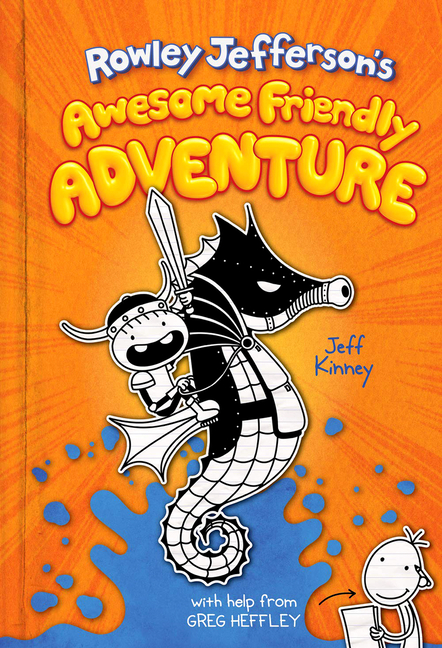 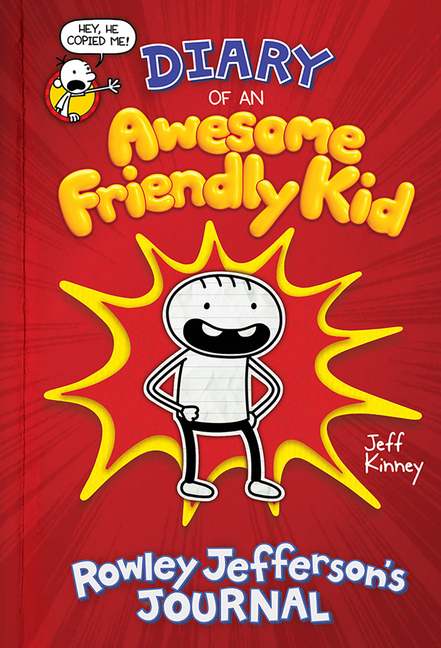 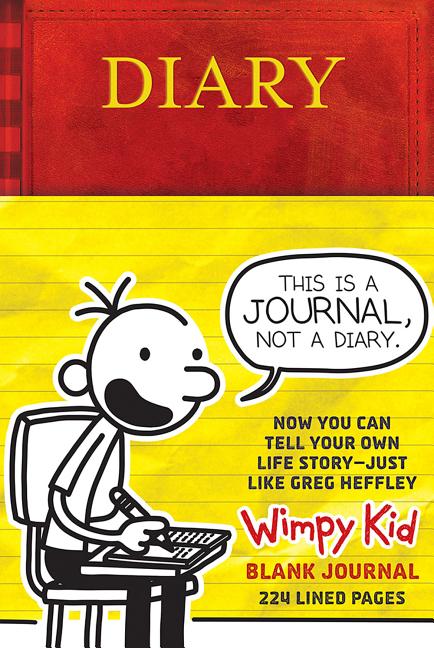 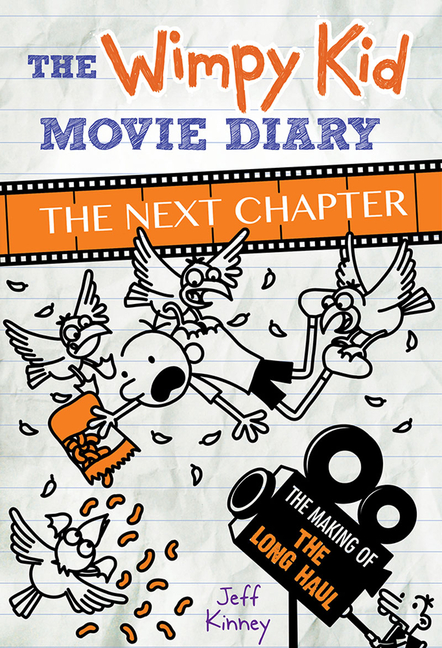 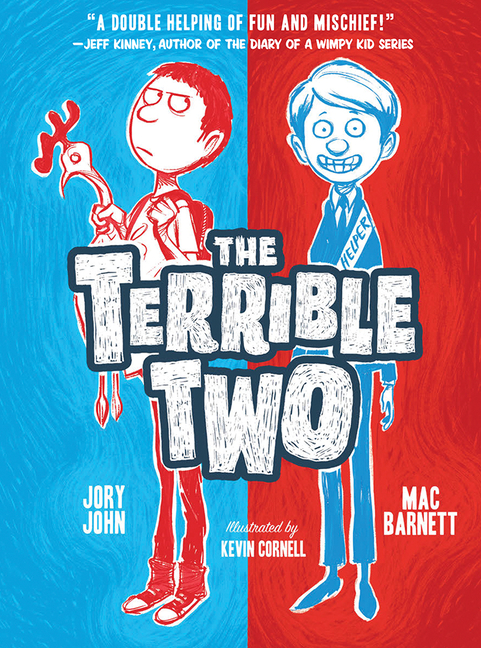 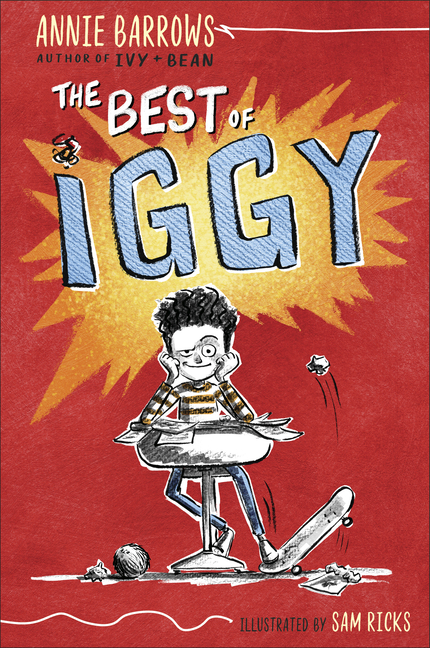 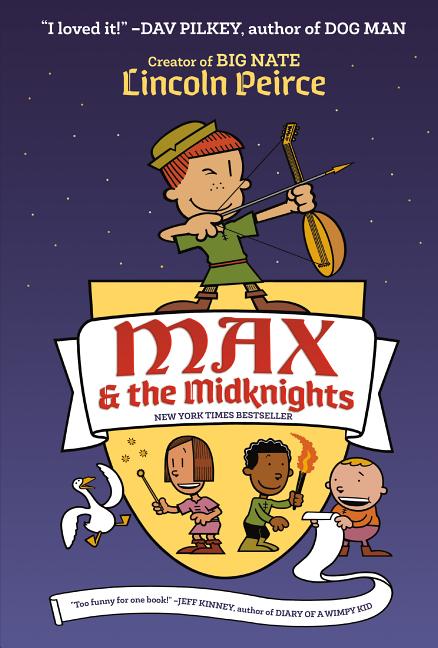 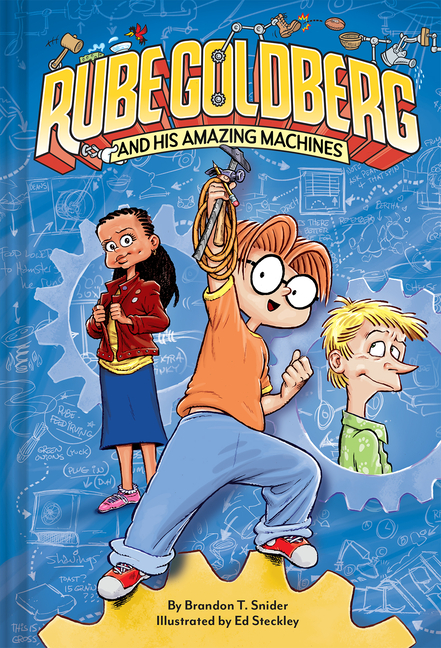 "Mom says the problem with society these days is everybody's got their nose in a screen, and nobody takes the time to get to know the people who live around them," laments Greg Heffley, who reluctantly kicks it old school in this 10th installment of the uber-popular Diary of a Wimpy Kid series. When Mrs. Heffley gets the town to unplug for 48 hours, Greg tries (but naturally fails) to cash in on neighborhood foot traffic with a lemonade stand ("One guy had a problem with the fact that we were using the same glass for every customer"). Grandpa, who has moved in with the Heffleys to save money, is also full of "back in the day" stories; Greg and Rowley finally try playing kick-the-can, but quit of boredom after 30 seconds. A weeklong trip to "Hardscrabble Farm," where Greg and his classmates sleep in primitive cabins and do chores, is the final affront, though it reveals that Greg may come by his artful dodging honestly. Kinney's fans will find the same winning formula: at least one joke every two pages. Expect readers to line up for Greg's latest. Ages 8-12. Agent: Sylvie Rabineau, RWSG Literary Agency. (Nov.)
Copyright 2015 Publishers Weekly, LLC Used with permission.
Jeff Kinney

Jeff Kinney is a #1 New York Times bestselling author of the Diary of a Wimpy Kid series and the Awesome Friendly Kid series. He is a six-time Nickelodeon Kids' Choice Award winner for Favorite Book and has been named one of Time magazine's 100 Most Influential People in the World. He spent his childhood in the Washington, D.C., area and moved to New England, where he and his wife own a bookstore named An Unlikely Story.