Meet Raye Montague--the hidden mastermind who made waves in the U.S. Navy!

After touring a German submarine in the early 1940s, young Raye set her sights on becoming an engineer. Little did she know sexism and racial inequality would challenge that dream every step of the way, even keeping her greatest career accomplishment a secret for decades. Through it all, the gifted mathematician persisted--finally gaining her well-deserved title in history: a pioneer who changed the course of ship design forever.

The Girl With a Mind for Math: The Story of Raye Montague is the third book in a riveting educational series about the inspiring lives of amazing scientists. In addition to the illustrated rhyming tale, you'll find a complete biography, fun facts, a colorful timeline of events, and even a note from Montague herself! 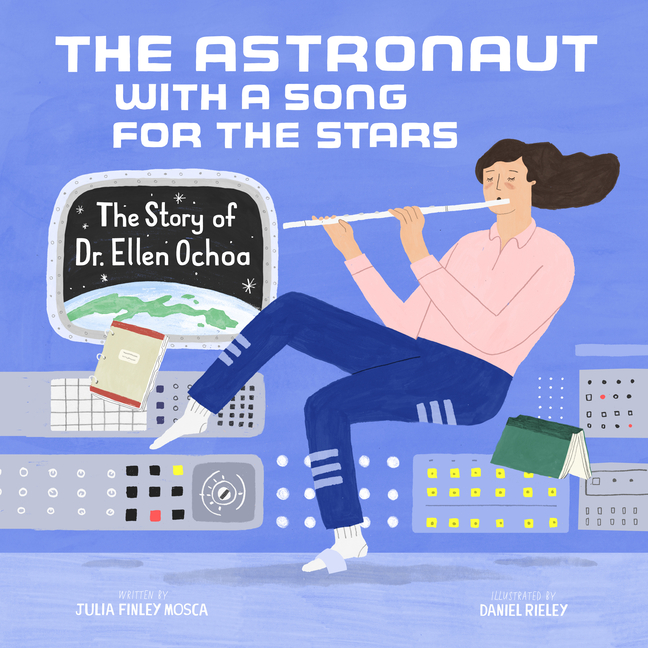 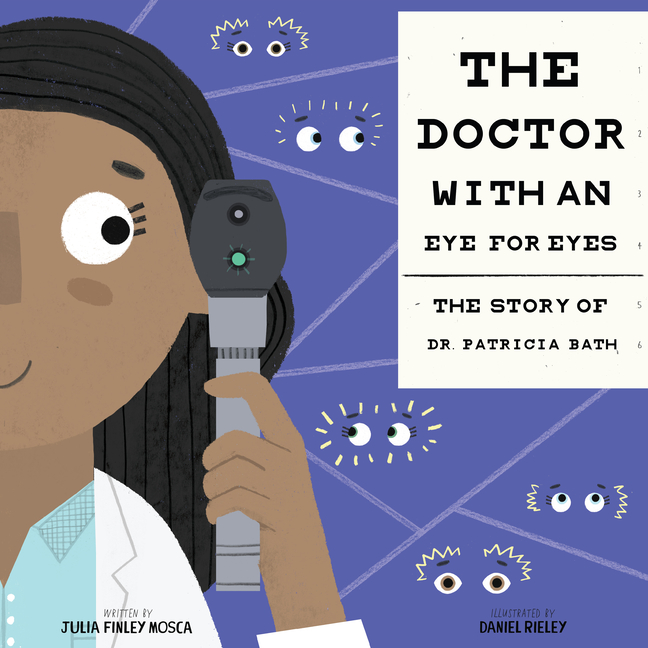 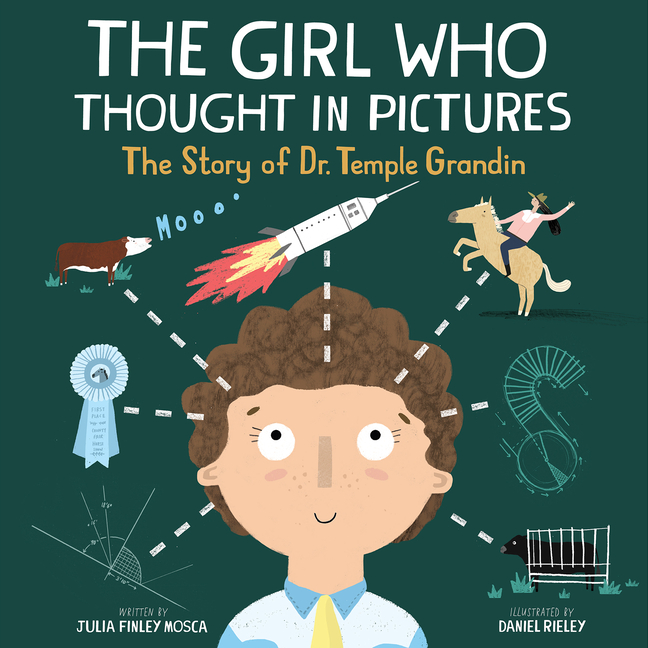 K-Gr 2--A picture book biography on the life and work of engineer and computer analyst Raye Montague. As with other titles in the series, Mosca tells the story of her subject's inspiration, perseverance, and hard work in rhyming couplets. Shunted into a business degree when she had hoped to study engineering, Montague's first job out of college was as a typist for the Navy. She observed closely, took night classes, and, one day when the entire white male engineering staff called out sick, seized the opportunity to demonstrate her mastery by completing their tasks as well as her own. In 1971, she used a computer program she had written to design a submarine, completing a task that had previously taken months in under one day. However, her contributions were not widely acknowledged for decades. Mosca calls out the systemic and interpersonal racism and sexism that threatened Montague's career and credits Montague with the determination and genius needed to get the job done anyway. While the rhymes are somewhat forced in places, the overall tone and message, as well as Rieley's appealing cartoonish illustrations, creates a positive, accessible portrait of an unsung hero of science. Back matter includes a letter from Montague to readers, a time line of Montague's life, and a more detailed biographical sketch directed to older readers. VERDICT A solid addition to the picture book biography shelves and STEAM curricula for young readers.--Jennifer Costa, Cambridge Public Library, MA

JULIA FINLEY MOSCA is a copywriter and former journalist who spent more than a decade in Hollywood crafting messages for money. After working with such recognizable brands as Entertainment Tonight, Yahoo!, American Greetings, and JibJab, she landed her most rewarding job yet--mom to one ferociously curious and spunky little girl. The Amazing Scientists series marks Mosca's debut into the magical world of children's books.

DANIEL RIELEY is a British freelance illustrator based in Lisbon. After studying at The Arts Institute Bournemouth, taking an epic backpacking adventure in Australia, and working 3 years in London, he decided to take off to sunny Portugal. For the last 2 years, Daniel has been working on several illustration projects in advertising, print, card design, and children's picture books. When Daniel is not drawing you can probably find him trying to catch waves, taking photos with old cameras, or playing his newly discovered sport Padel.
Classification
Nonfiction
ISBN-13
9781943147427
Lexile Measure
460L
Guided Reading Level
N/A
Publication date
September 20, 2018
Series
Amazing Scientists