Common Sense Media Review
From the illustrator of the #1 smash hit The Day the Crayons Quit comes a humorous, resonant tale about the value of shared experiences. A penguin has wings for a reason . . . doesn't he? Having a best friend with his own airplane is one thing, but actually experiencing what it feels like to fly by himself? Here is one penguin who believes this is precisely what he needs to feel complete. Only . . . if flying by himself is so wonderful, then why does he feel so empty?

Because some experiences are better shared. (And penguins are much happier on the ground.)

Oliver Jeffers delivers the perfect companion to his much-loved Lost and Found. Penguins everywhere will take flight in delight. 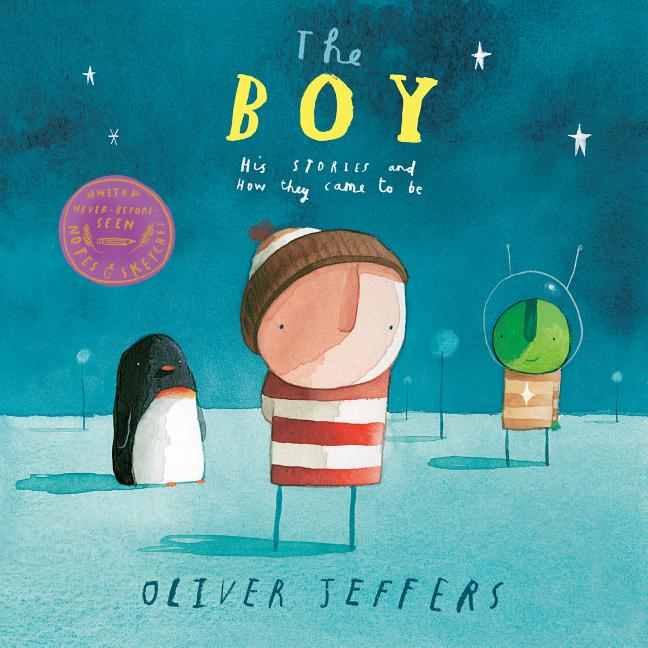 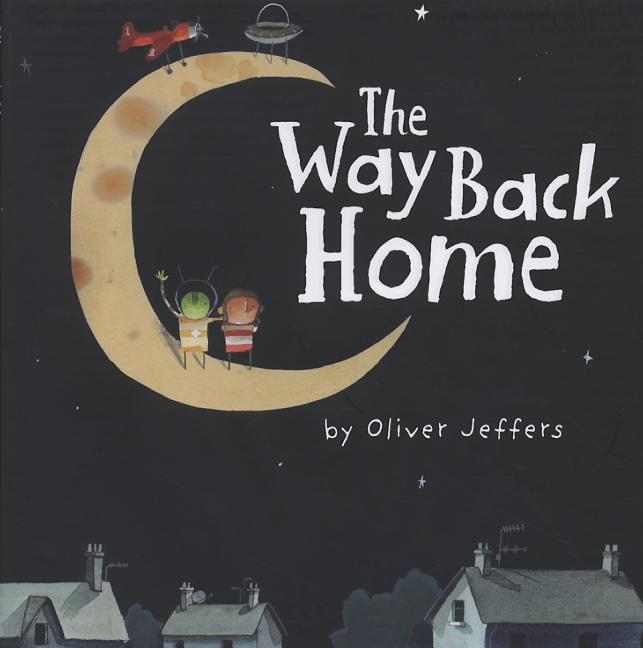 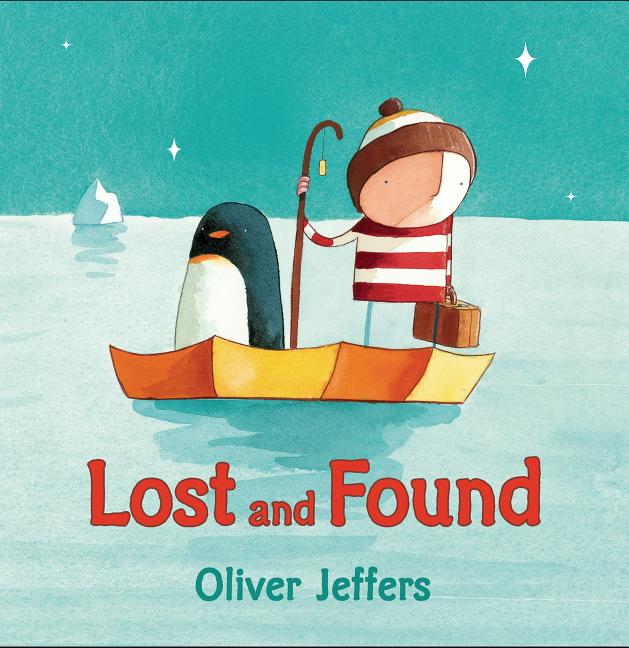 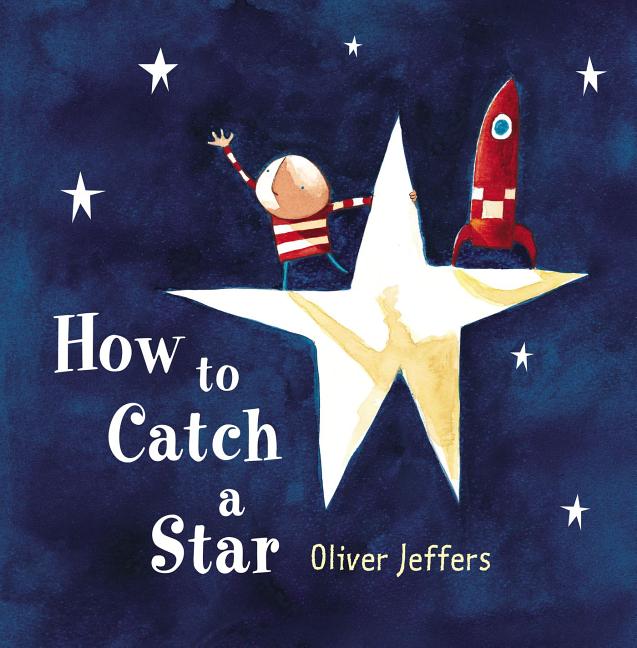 K-Gr 2--Once upon a time, in a book called Lost and Found (Philomel, 2006), a penguin appeared at a small boy's doorstep. Since that adventure, in which the two traveled to the South Pole in a rowboat, the boy has crash-landed his plane on the moon and rocketed into space to catch a star. In this installment, the fearless, practical, and sympathetic child--drawn as a circle (head), square (striped shirt), and two lines (legs)--is back with his penguin friend. They play Telephone, Parcheesi, and tuba-guitar duets--until the penguin decides that he must learn to fly. "He did own wings after all, although they didn't seem to work very well. But that didn't stop the penguin trying." Quirky watercolor illustrations enrich the plot with examples--e.g., increasingly large balloons tied around the bird's middle, or the penguin leaping from a desk chair mounted atop a dresser while the boy sets out a pillow for a landing pad. A chance sighting of a circus help-wanted poster takes the penguin off on his own and both friends must follow exciting, suspenseful, and wistful paths back to one another. Jeffers has an endearing, deceptively simple style that will warm the hearts of children and adults. An expert draughtsman and a gifted colorist, he creates artwork that is as masterful as it is eccentric. (Devoted readers will be delighted to find pictorial references to his earlier books.) His peculiar plots combine with a saccharine-free sensitivity to the nuances of friendship, making this book just plain special.--Susan Weitz, formerly at Spencer-Van Etten School District, Spencer, NY

Copyright 2010 School Library Journal, LLC Used with permission.
Oliver Jeffers
Oliver Jeffers (www.oliverjeffersworld.com) makes art and tells stories. His books include How to Catch a Star; Lost and Found, which was the recipient of the prestigious Nestle Children's Book Prize Gold Award in the U.K. and was later adapted into an award-winning animated film; The Way Back Home; The Incredible Book Eating Boy; The Great Paper Caper; The Heart and the Bottle, which was made into a highly acclaimed iPad application narrated by Helena Bonham Carter; Up and Down, the New York Times bestselling Stuck; The Hueys in the New Sweater, a New York Times Best Illustrated Book of the Year; and This Moose Belongs to Me, a New York Times bestseller. Originally from Belfast, Northern Ireland, Oliver now lives and works in Brooklyn, New York.