Common Sense Media Review
This picture book biography of Dr. Martin Luther King, Jr. brings his life and the profound nature of his message to young children through his own words.
Martin Luther King, Jr., was one of the most influential and gifted speakers of all time. Doreen Rappaport uses quotes from some of his most beloved speeches to tell the story of his life and his work in a simple, direct way. Bryan Collier's stunning collage art combines remarkable watercolor paintings with vibrant patterns and textures. A timeline and a lsit of additional books and web sites help make this a standout biography of Dr. King. 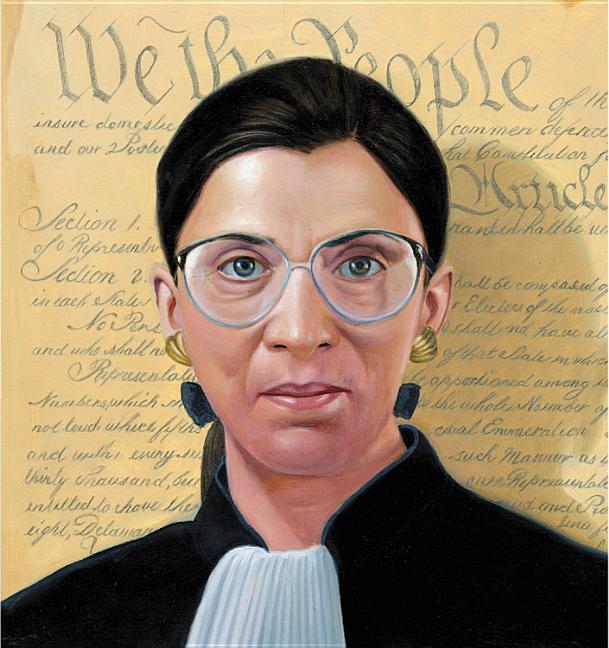 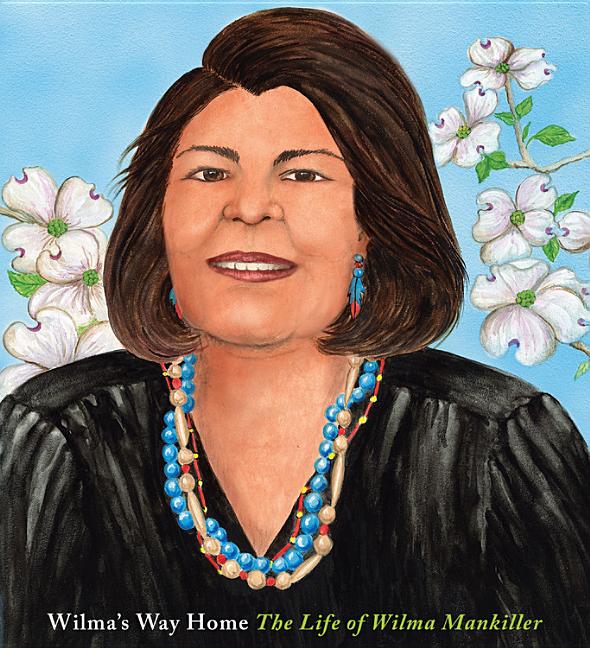 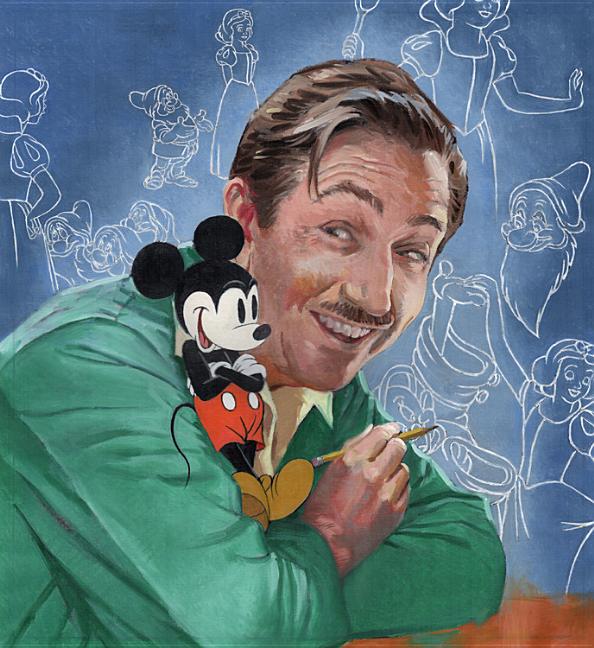 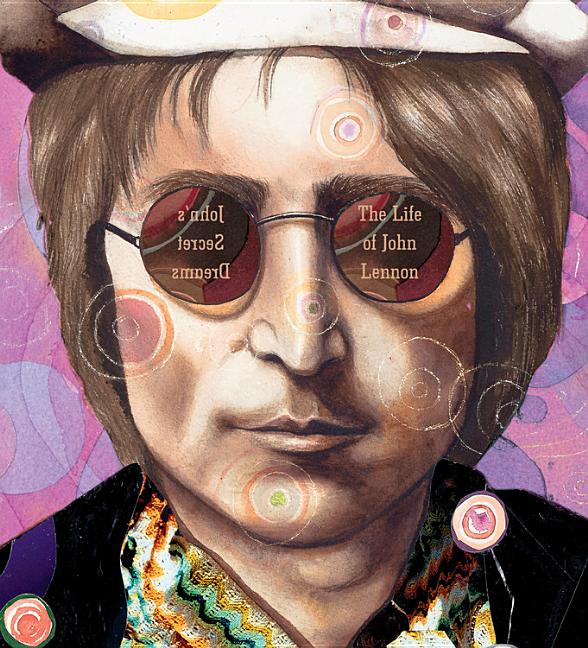 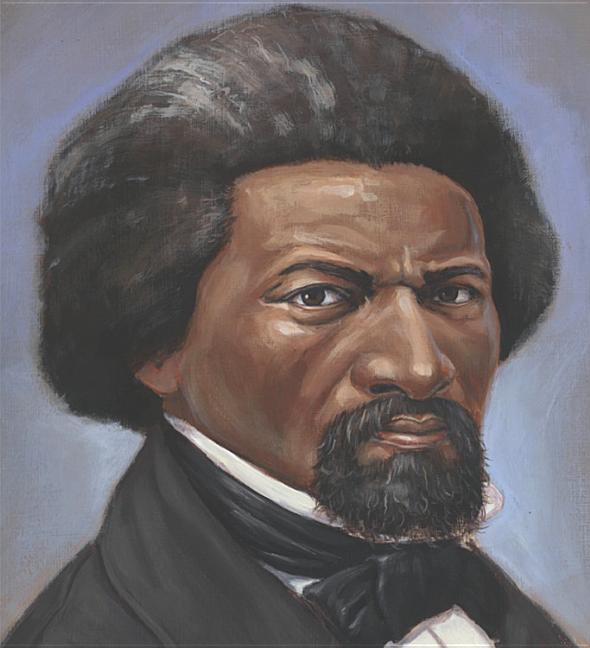 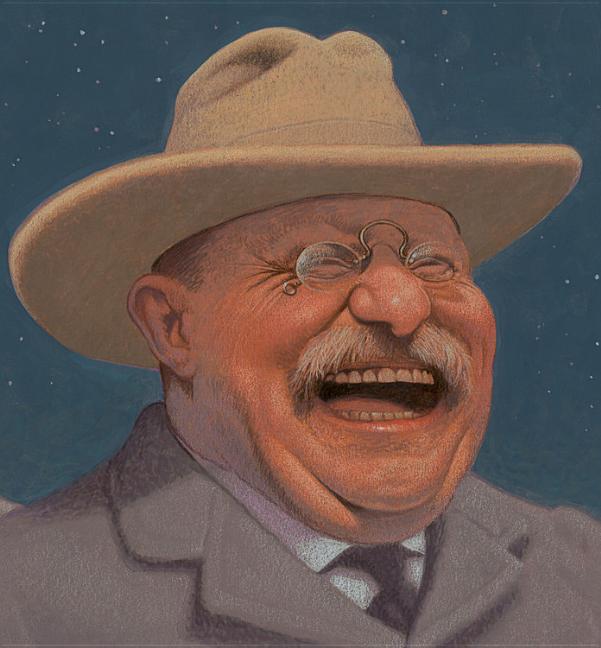 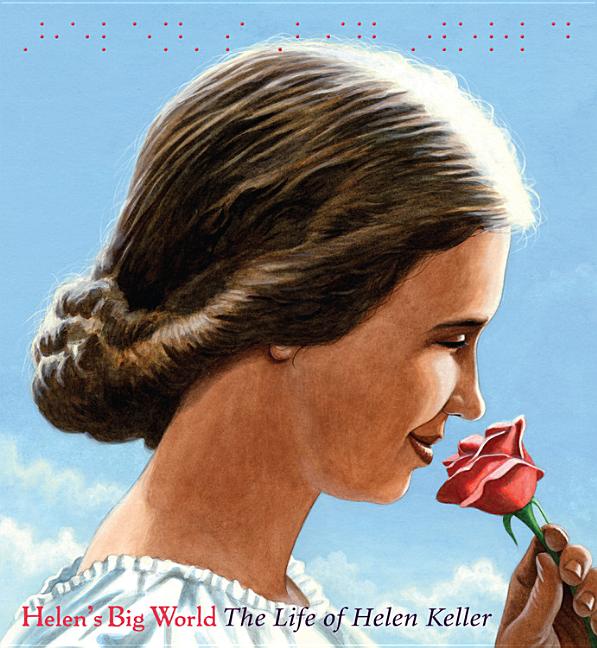 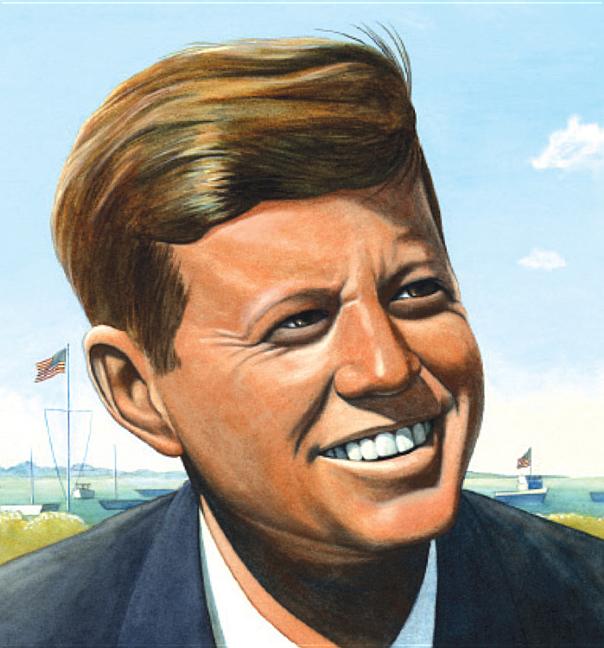 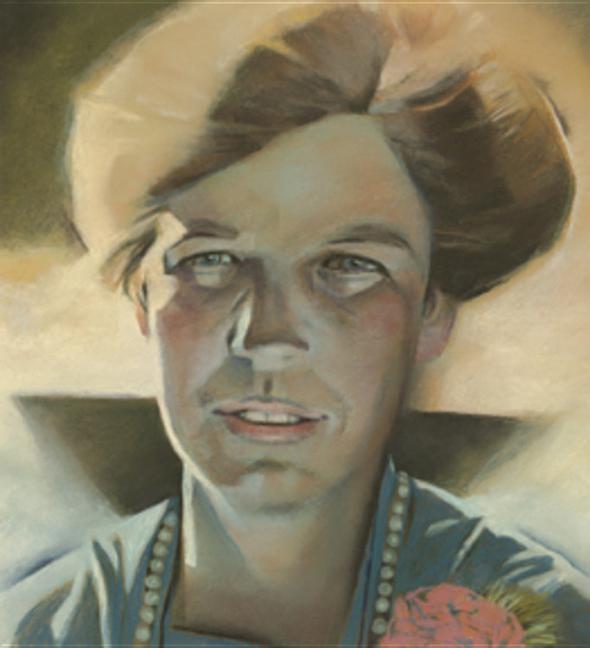 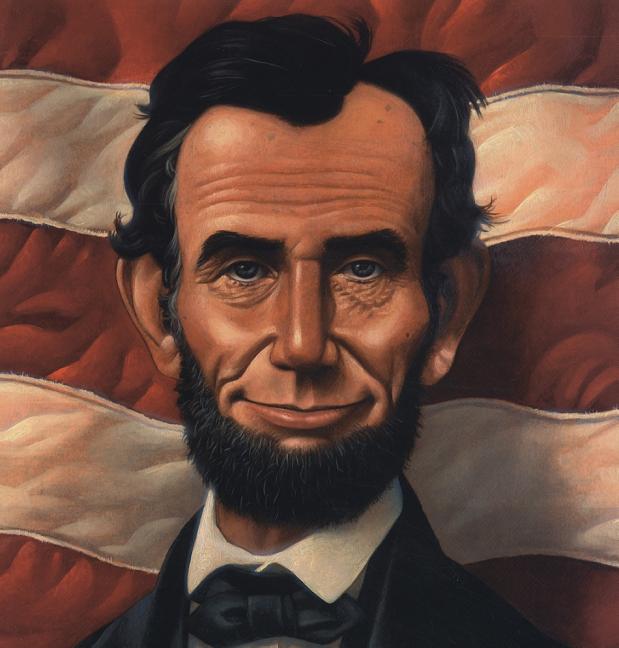 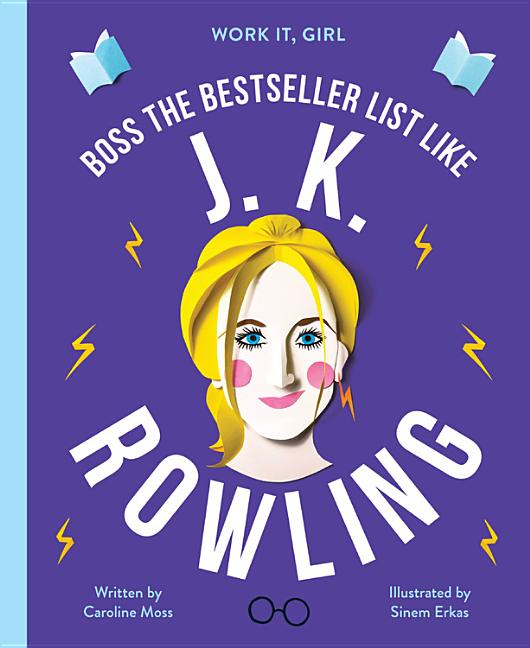 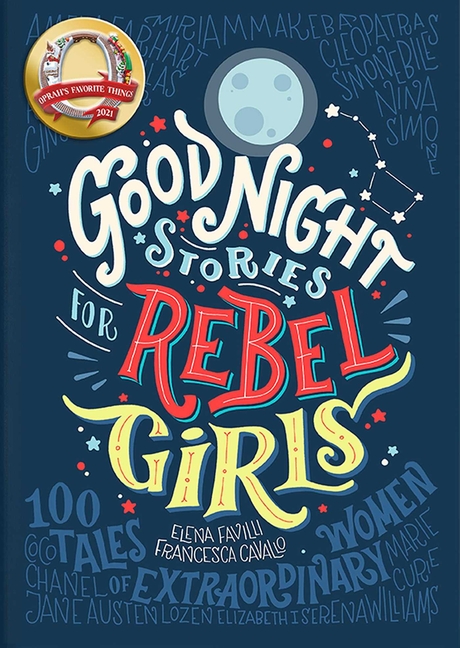 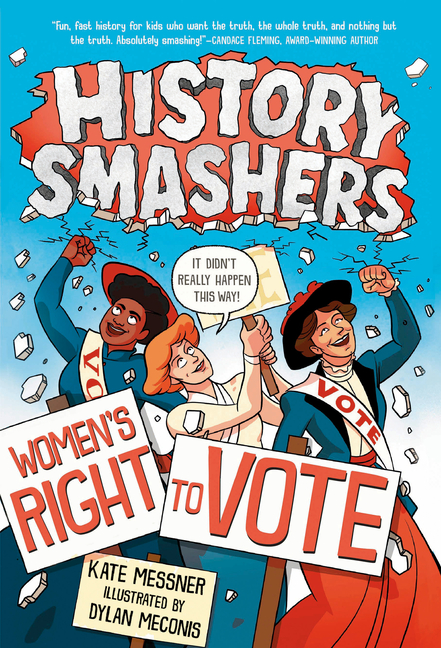 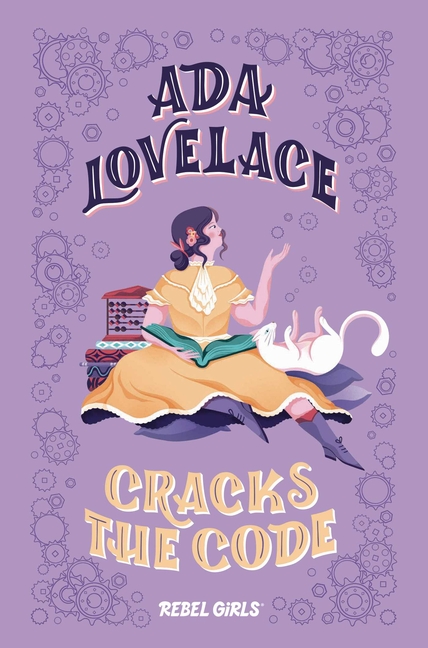 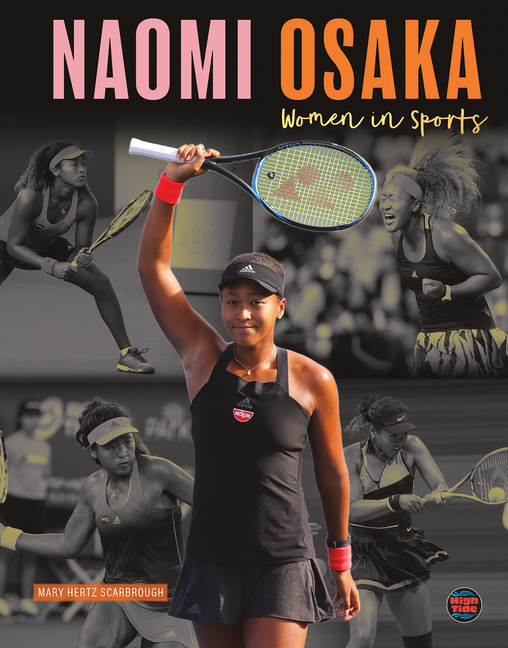 This picture-book biography provides an ideal introduction to this leader and his works. Juxtaposing original text with quotes from King's writing and speeches, Rappaport's (Escape from Slavery) narrative offers a pastiche of scenes from King's life, beginning with his childhood experience of seeing "White Only" signs sprinkled throughout his hometown. He questions his mother about their meaning, and she assures him, "You are as good as anyone." Listening to his father preach, the boy asserts that "When I grow up, I'm going to get big words, too." Rappaport also touches upon King's role in the Montgomery bus strike that followed Rosa Park's 1955 arrest for refusing to give up her seat to a white passenger and his subsequent efforts as a civil rights crusader. After briefly describing the circumstances of his death, the story concludes, quite abruptly, with the statement, "His big words are alive for us today." The author relies on her subject's own words, and his power, passion and pacifism shine through. Collier's (Uptown) striking watercolor and cut paper collage art feature closely focused, lifelike images of King and other individuals against an inventive montage of patterns and textures. The portraits of King exude his spiritual strength and peaceful visage. In the background of some scenes are intricate recreations of stained glass windows, which, Collier explains in an introductory note, he interprets as a metaphor for King's life. An elegant, understated pictorial biography. Ages 5-9. (Sept.) Copyright 2001 Publishers Weekly Used with permission.
Gr 3-5-Collier combines his distinctive watercolor-and-collage art with Rappaport's uncluttered text to sum up King's life and work. Each two-page spread begins with a short paragraph about King and his crusade for civil rights, followed by a powerful sample of his own words set in oversized, boldface type. Both portions of the succinct text work together to emphasize the leader's courage, commitment, and, ultimately, sacrifice without sensationalizing his death. King's assassination during the 1968 Memphis garbage strike is summed up in just two short sentences: "On his second day there, he was shot. He died." The book concludes with a reassuring reminder that his words are immortal. Rappaport advises readers to use "Martin Luther King" as the search term to find more than 200 Web sites dedicated to King and the civil rights movement. Both author and illustrator preface the book with brief notes to explain specific aspects of King's life and death that inspired them in their collaboration. The result is a stunning, reverent tribute.-Catherine Threadgill, DeKalb County Public Library, Atlanta, GA Copyright 2001 School Library Journal, LLC Used with permission.
Doreen Rappaport
Doreen Rappaport has written numerous award-winning books for children, including Freedom Ship and The School Is Not White (both illustrated by Curtis James); Martin's Big Words: The Life of Dr. Martin Luther King, Jr., a Caldecott Honor Book and Coretta Scott King Honor Book illustrated by Bryan Collier; and John's Secret Dreams: The Life of John Lennon, also illustrated by Bryan Collier. Bryan Collier's first book, Uptown, published in 2000, received a Coretta Scott King (CSK) Illustrator Award, as well as an Ezra Jack Keats Award. The same year, Freedom River, which he illustrated, received a CSK Illustrator Honor Award. He is the illustrator of Martin's Big Words, for which he received his first Caldecott Honor Award and a CSK Honor Award. He received his second Caldecott Honor Award in 2006, as well as another CSK Award for Rosa, written by Nikki Giovanni. He is also a New York Times bestseller with Barack Obama, written by Nikki Grimes, which reached the #1 spot in picture books during its 20 weeks on the list and received a 2009 NAACP Image Award for Best Children's Book, and has illustrated many other acclaimed, award-winning titles.
Classification
Non-fiction
ISBN-13
9780786807147
Lexile Measure
610L
Guided Reading Level
S
Publisher
Jump at the Sun
Publication date
October 20, 2001
Series
Big Words
BISAC categories
JNF007050 - Juvenile Nonfiction | Biography & Autobiography | Cultural Heritage
JNF007080 - Juvenile Nonfiction | Biography & Autobiography | Religious
Library of Congress categories
History
African Americans
Civil rights workers
United States
20th century
Civil rights
King, Martin Luther
Baptists
Clergy
Caldecott Medal
Honor Book 2002 - 2002
Coretta Scott King Award
Honor Book 2002 - 2002
South Carolina Childrens, Junior and Young Adult Book Award
Nominee 2003 - 2004
Red Clover Award
Nominee 2003 - 2003
Monarch Award
Nominee 2005 - 2005
Charlotte Award
Nominee 2004 - 2004
Black-Eyed Susan Award
Nominee 2002 - 2003
Jane Addams Children's Book Award
Winner 2002 - 2002
Orbis Pictus Award
Honor Book 2002 - 2002