St. Michaels, Maryland, is a town of shipbuilders whose reputation for crafting powerful schooners carries far beyond the shores of young America. And once the War of 1812 starts, that's not necessarily a good thing. For the British have targeted the town as part of their campaign to defeat America in its fight to maintain its independence. And now, in August of 1813 the British fleet is sailing up the Chesapeake River to St. Michaels. The town's militia is assembled but no one expects they can win the fight against the powerful British cannons. Citizens are being evacuated and the town is in turmoil.

All young Henry Middle wants to do is find his father amid the chaos of the coming attack. The lanterns he carries will be of use to the militia. As Henry works to conquer his rising fear, he realizes he may hold the answer to outsmarting the British in his very hands.

Lisa Papp studied at Iowa State University College of Design and at Du Cret School for the Arts. The Town that Fooled the British marks her authorial debut. Lisa illustrated the Pennsylvania number book, One for All, and collaborated with husband Rob on P is for Princess: A Royal Alphabet.

Robert Papp's award-winning artwork includes hundreds of illustrations for major publishers. His first children's book, The Scarlet Stockings Spy, was named an IRA Teachers' Choice. His other books include The Last Brother and M is for Meow: A Cat Alphabet. Rob and Lisa live in Bucks County, Pennsylvania. 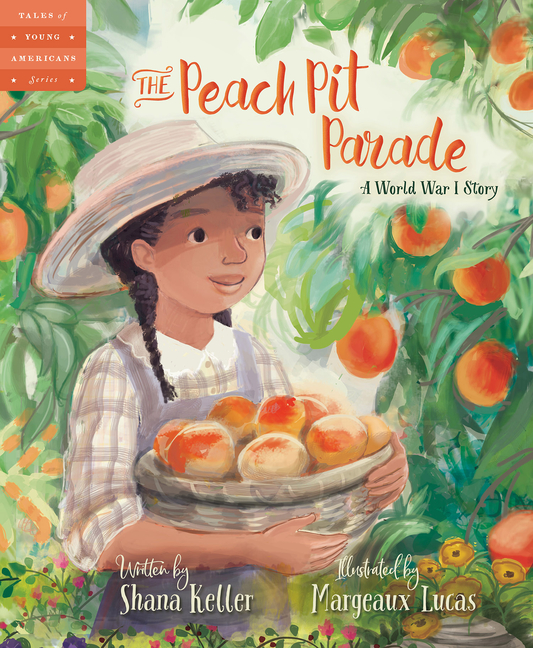 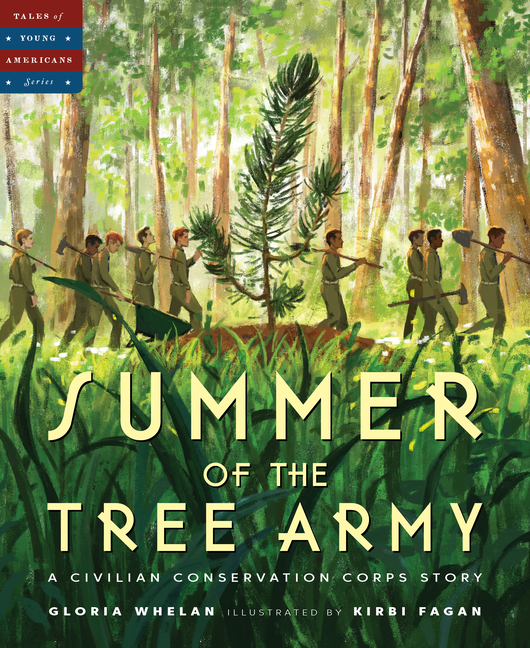 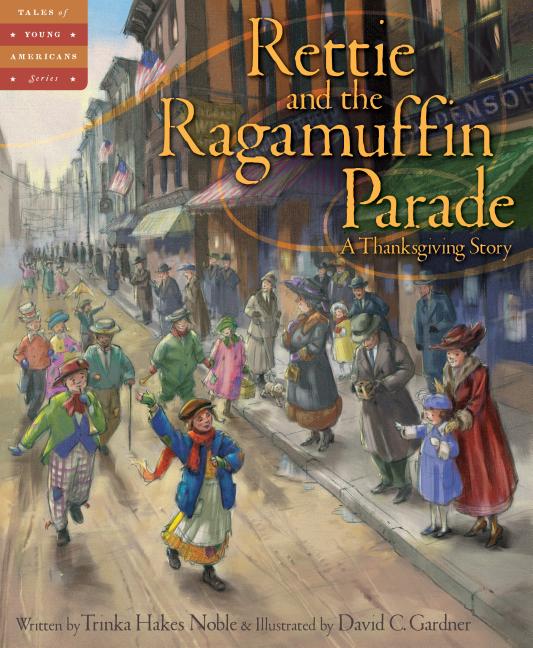 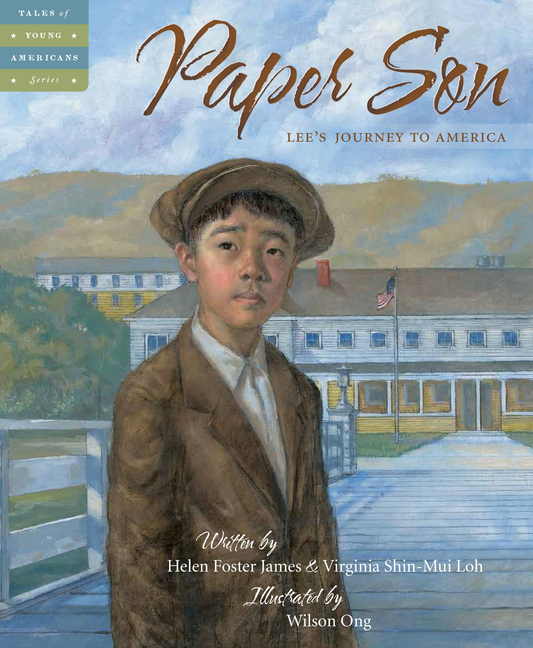 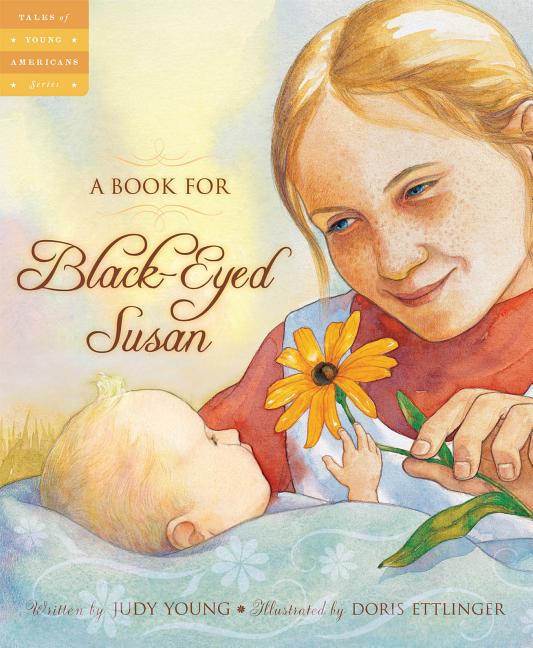 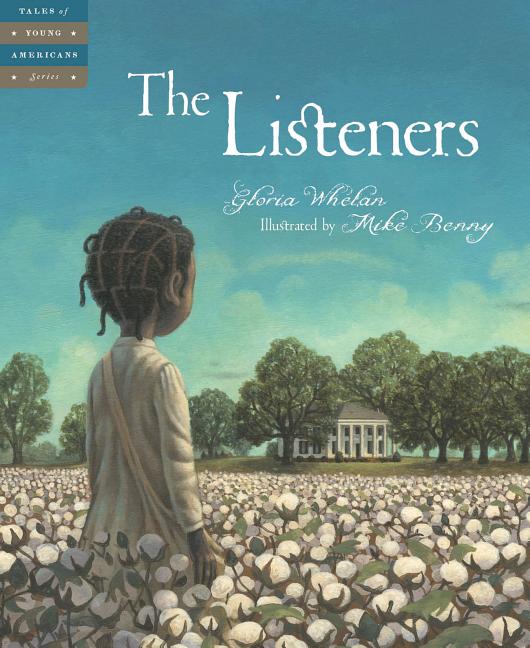 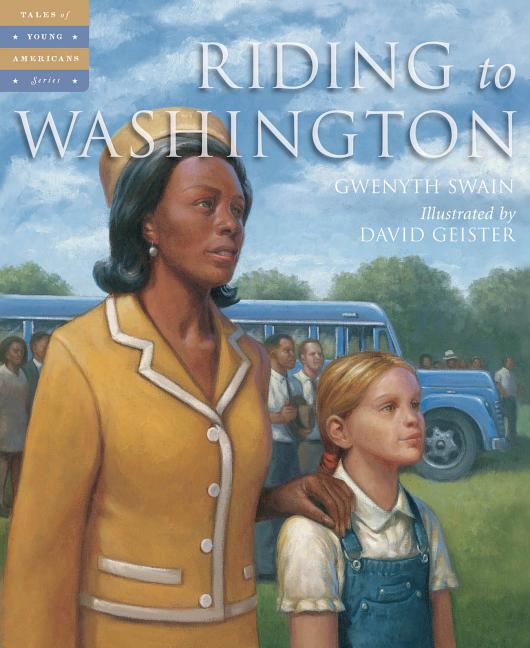 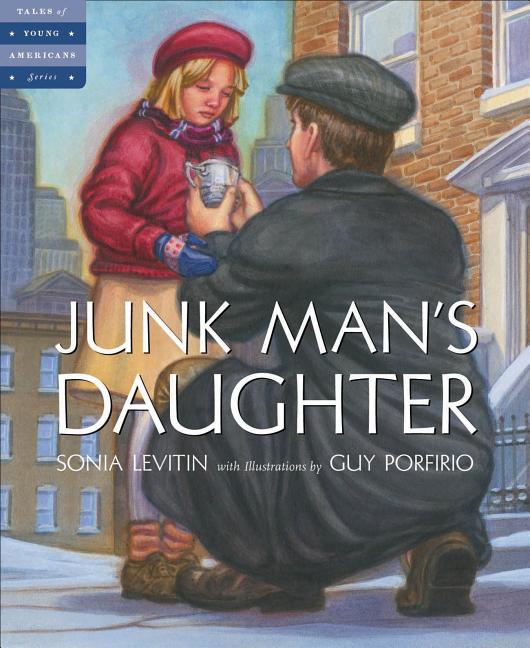 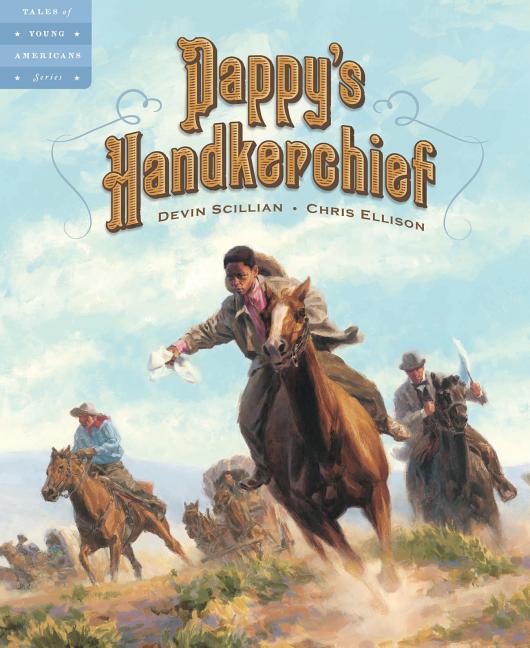 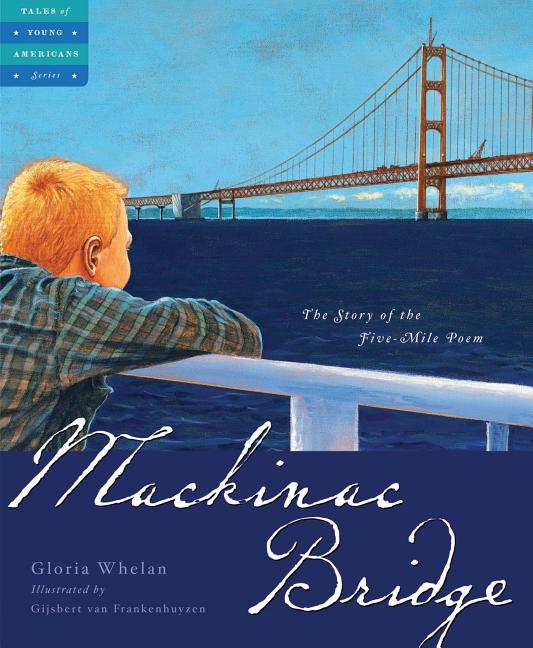 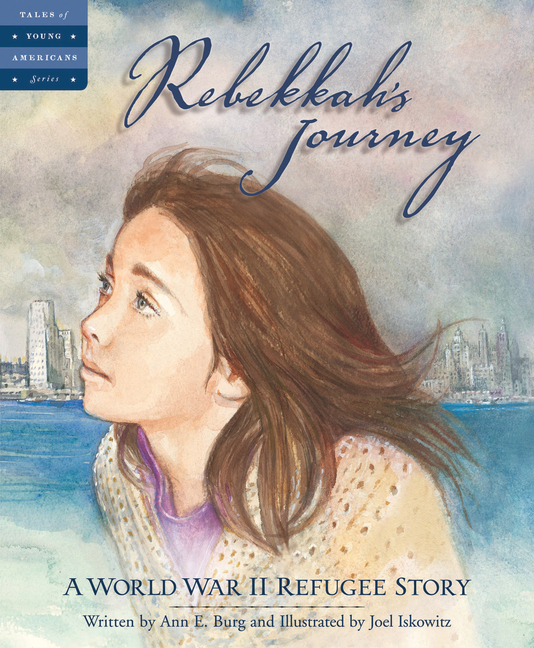 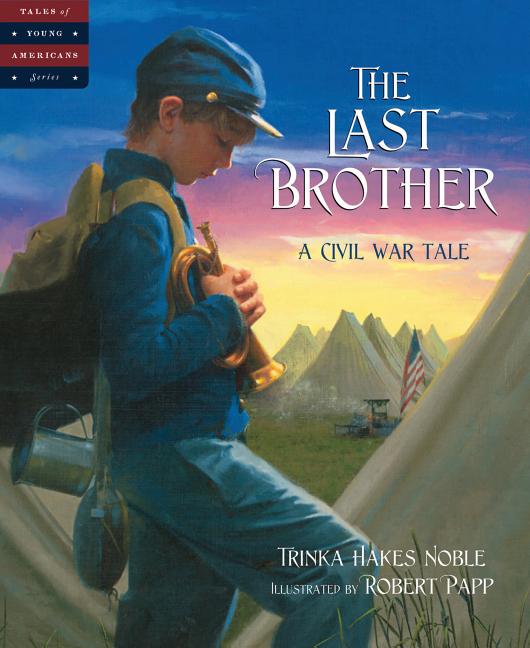 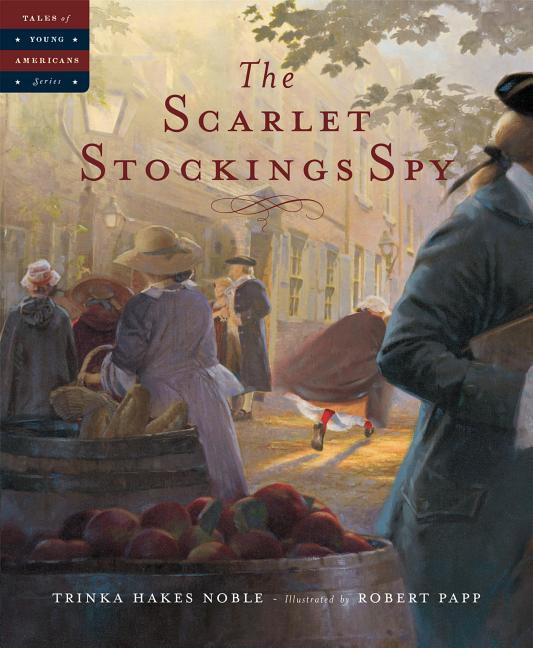 The Papps have created good atmosphere: chaos and foreboding, the skies lowering, the British warships ghosting through the night.... This can't help but expand readers’ understanding of our second war of independence.

K-Gr 2--Determined to destroy the shipbuilding abilities of the new United States, the British fleet is moving up the Maryland coastline, attacking seaside towns. Receiving word that St. Michaels is the next target, the local militia mobilizes, including young Henry's father. Once his mother and sister are settled and in hiding, the child convinces his mother to allow him to take lanterns to his father on the front. It is then that he comes up with the idea to hang many lanterns high in the trees. With the town enshrouded in heavy fog and rain, the canons aim for the lights and miss hitting St. Michaels's homes and businesses. The uneven text includes plenty of sound effects, but the choppy sentence structure detracts from the drama. Robert Papp uses light in the illustrations to highlight his figures and make them almost glow. The striking illumination is appropriate for a story in which the lights themselves help save the town. The artist effectively captures the urgency and determination of his characters even in the dim night scenes. Not a high priority purchase for every library, but this book will be of interest to children who live near or visit St. Michaels.--Lucinda Snyder Whitehurst, St. Christopher's School, Richmond, VA

Town That Fooled the British: A War of 1812 Story (Tales of Young Americans)