In the twenty-third adventure, Captain Awesome meets a Mystery Man in Black who is out to ruin his class field trip!

Captain Awesome, Nacho Cheese Man, and Supersonic Sal come up with a mighty plan to help them survive the dreaded field trip of doom to the Sunnyview Playhouse! The play is so boring that even Captain Awesome's Super Dude Bore-doom Destruction Kit doesn't help. But then he spots someone stealing a trunk full of treasure in the middle of the play! Will Captain Awesome and the Sunnyview Superhero Squad be able to stop the Man in Black before the last curtain falls?

With easy-to-read language and illustrations on almost every page, the Captain Awesome chapter books are perfect for beginning readers! 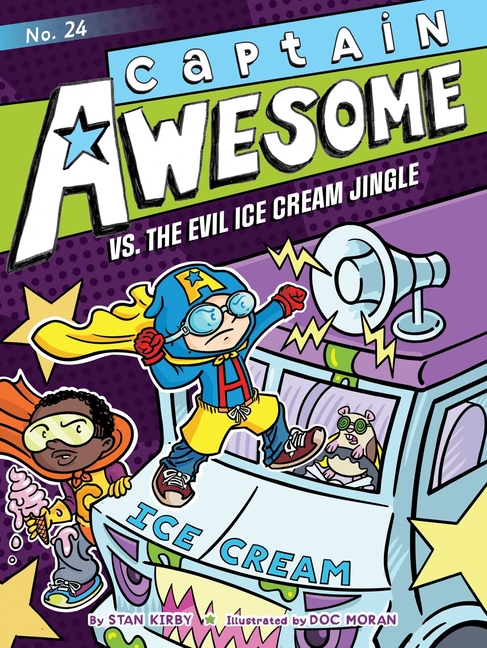 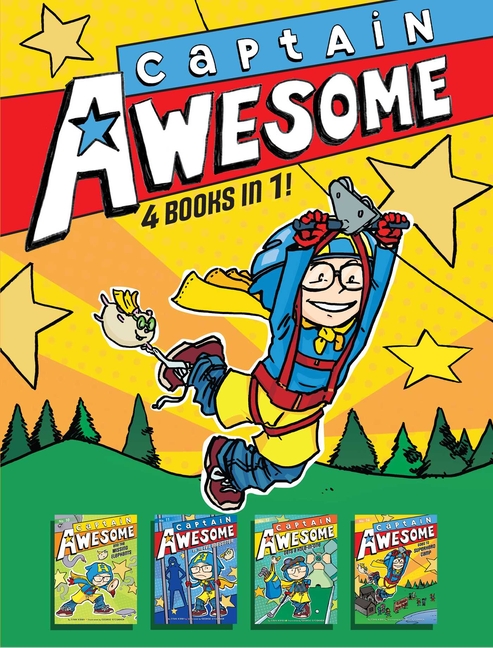 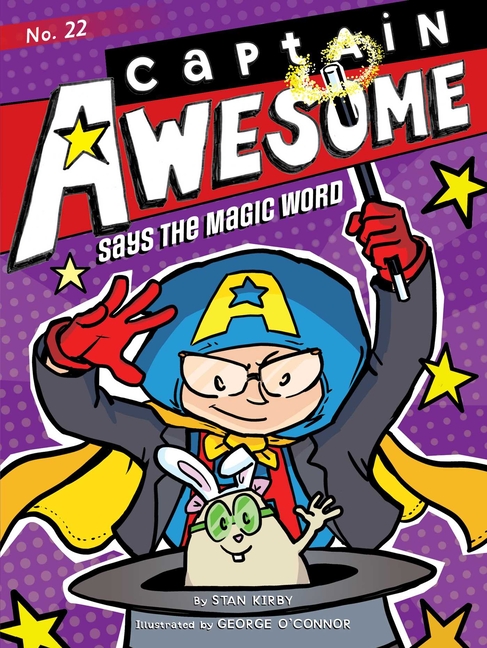 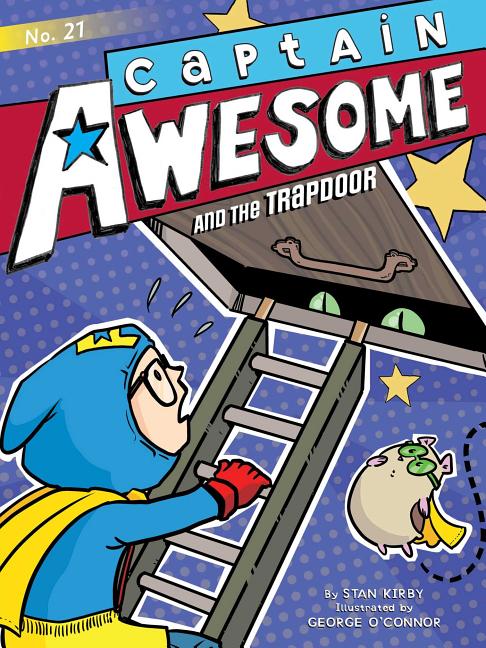 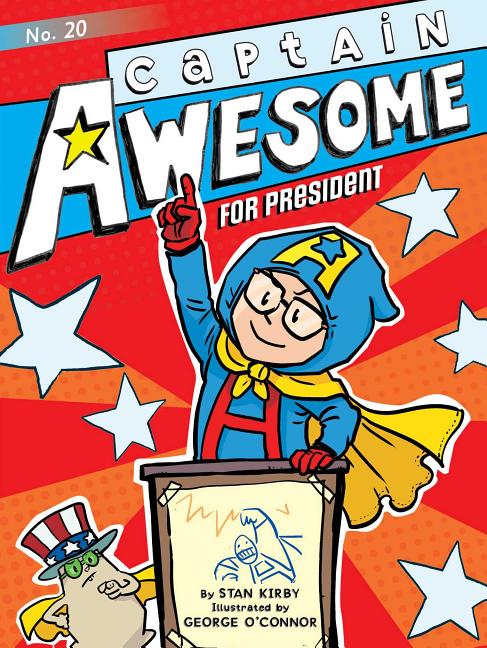 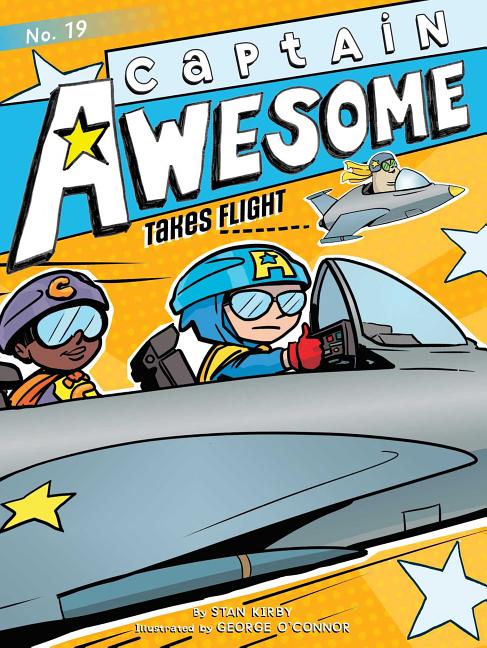 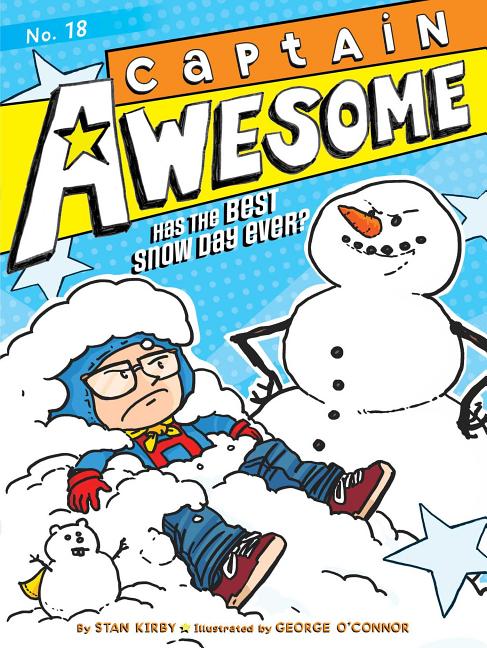 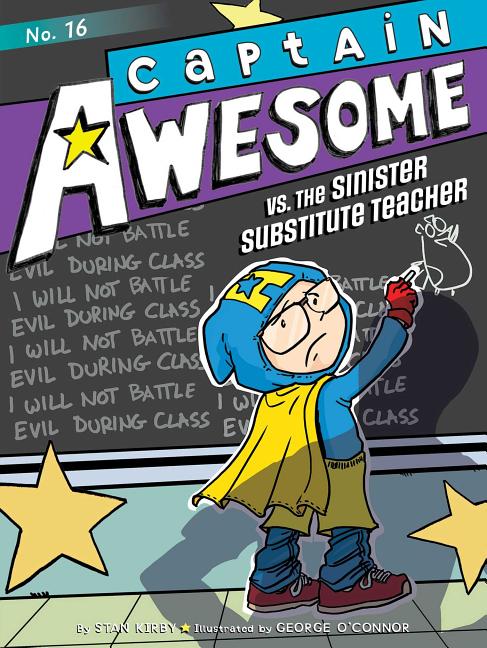 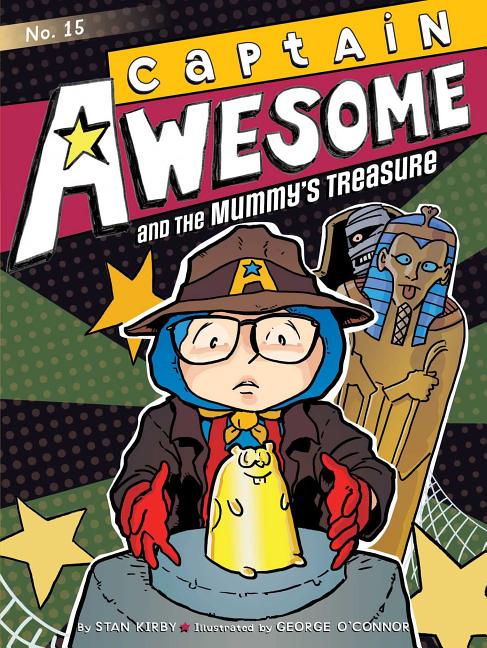 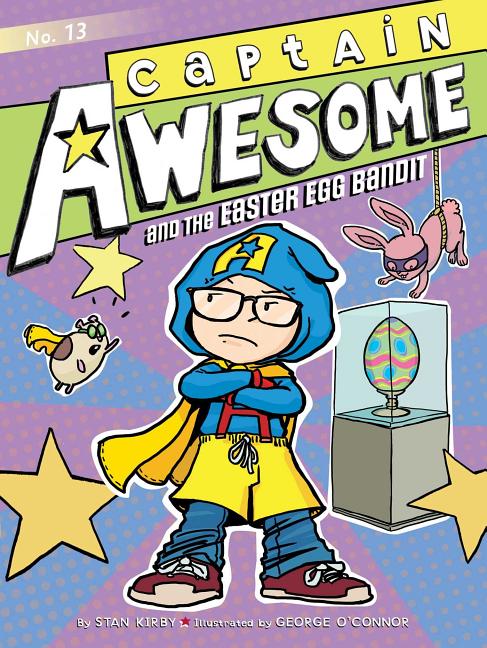 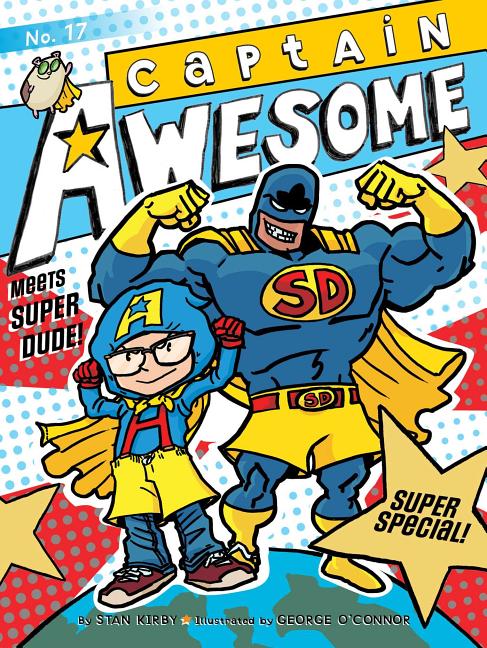 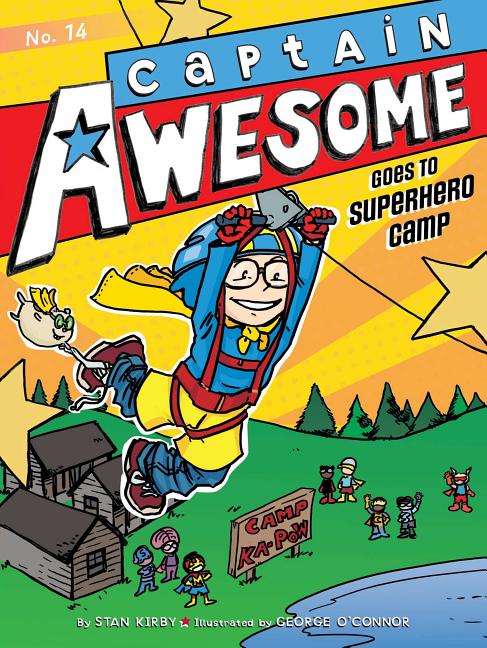 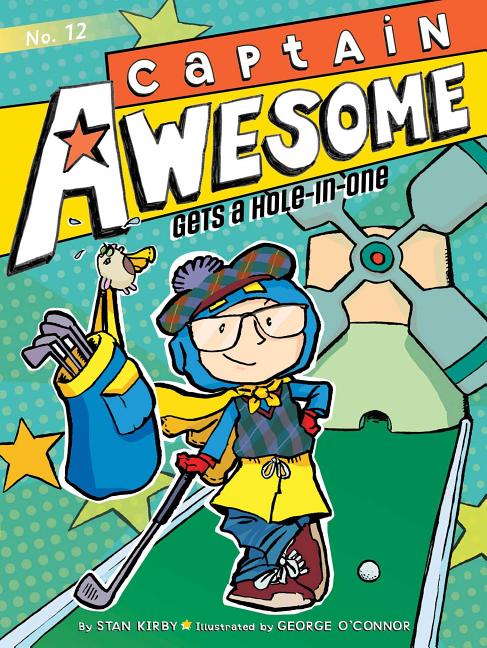 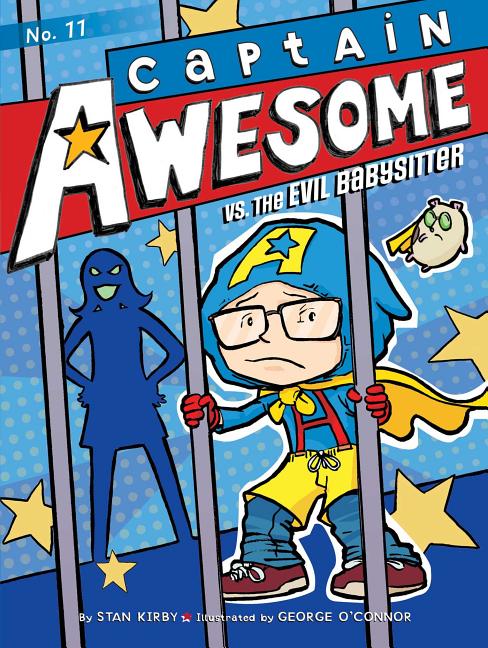 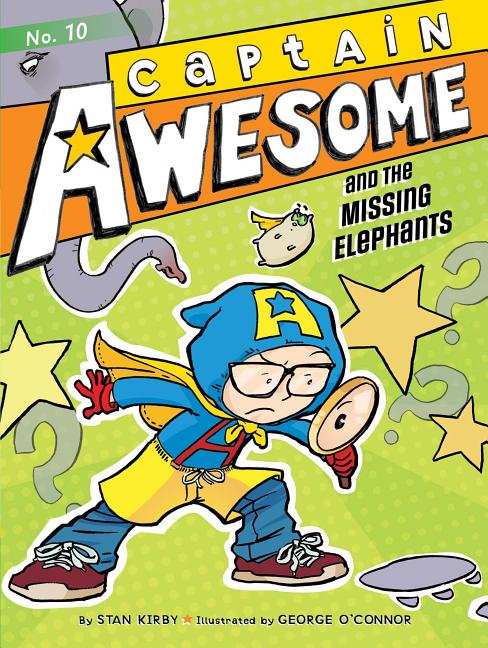 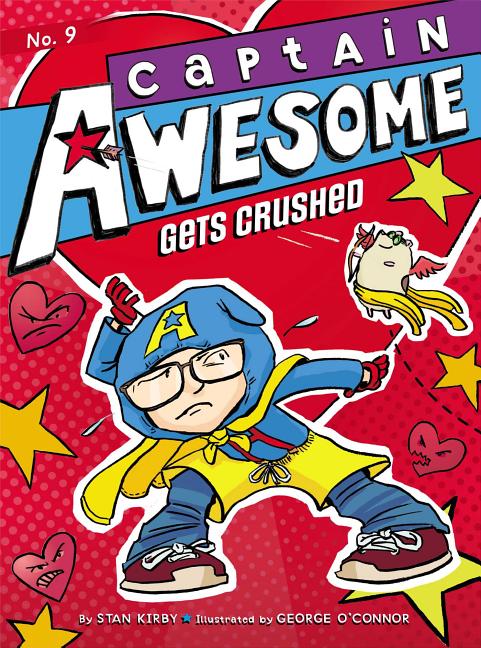 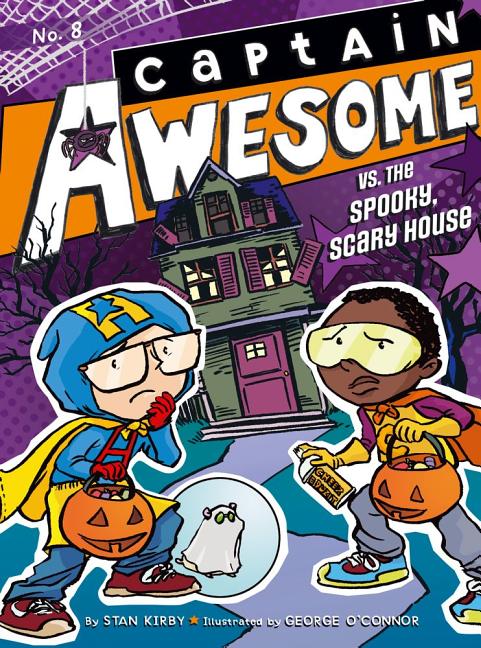 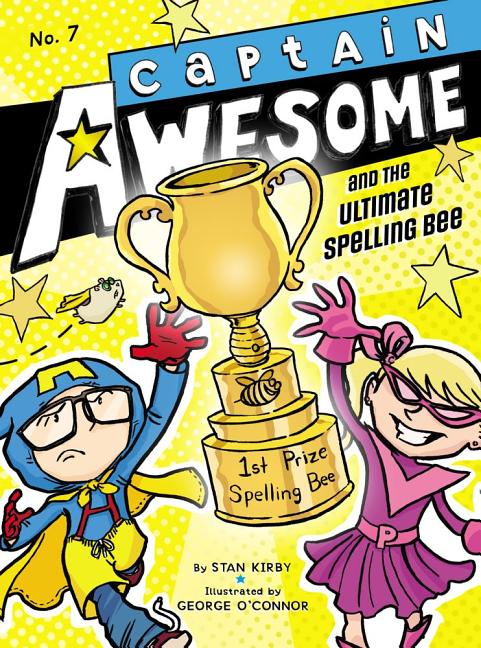 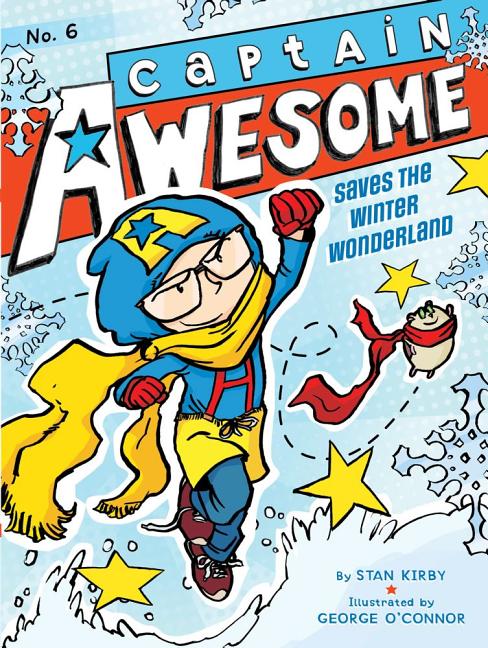 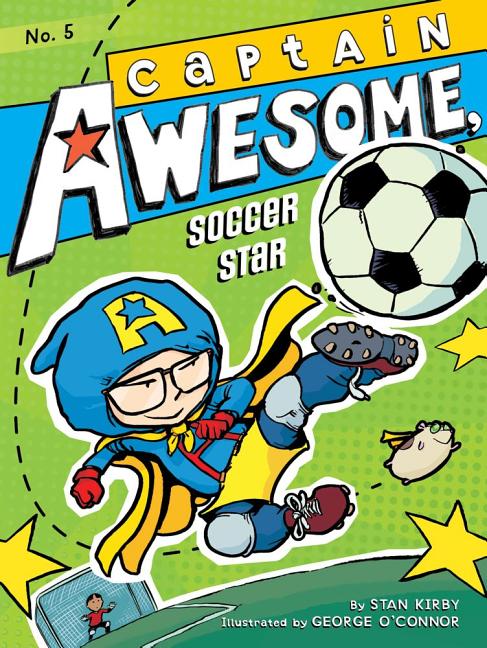 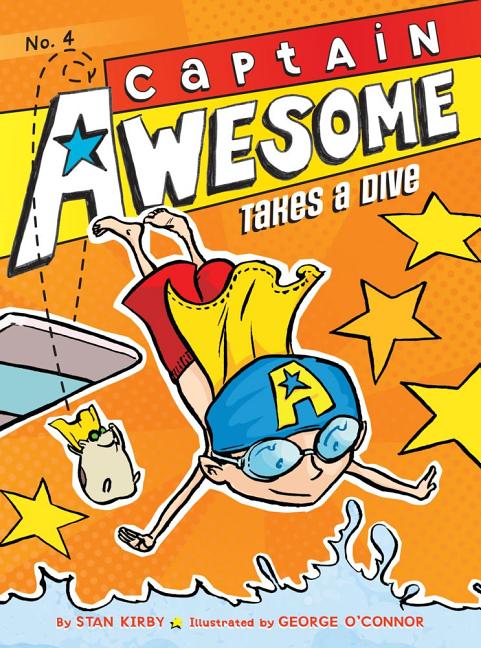 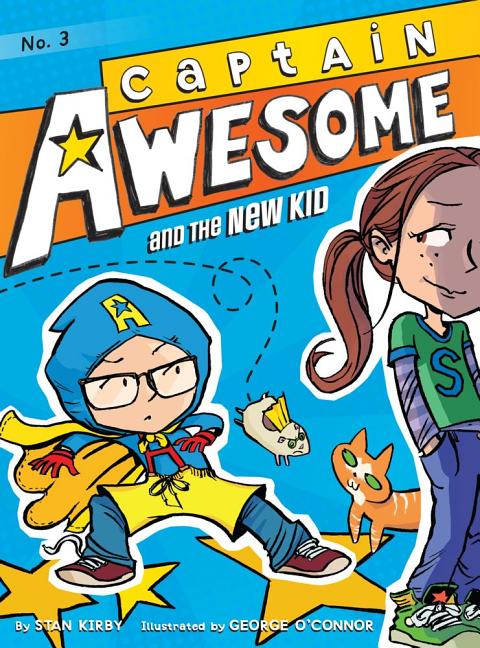 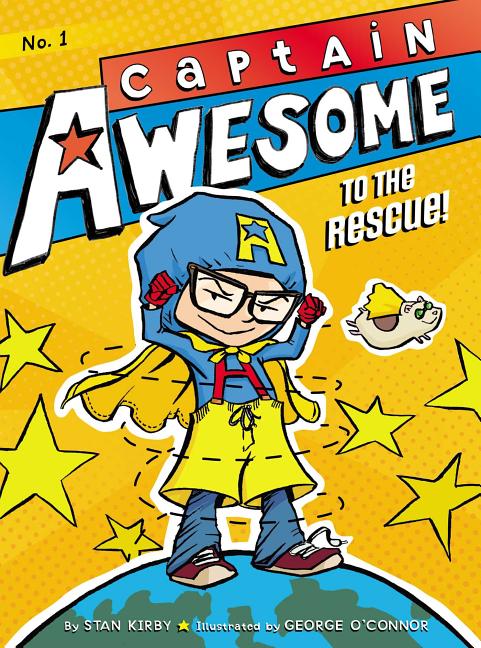 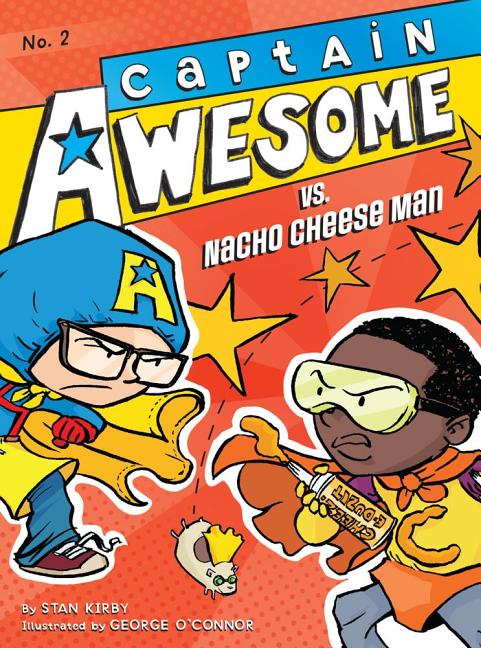 Stan Kirby
Stan Kirby tied a beach towel around his neck and became Super Commander Beach Boy when he was six years old. When Stan's not creating the awesome adventures of Captain Awesome, he loves reading comic books, eating okra, and hang gliding (but not at the same time). George O'Connor is the creator of the New York Times bestselling graphic novel series Olympians, in addition to serving as the illustrator of the Captain Awesome series. He is also the author and illustrator of the picture books Kapow!, Ker-splash, and If I Had a Triceratops. He resides in his secret Brooklyn, New York, hideout, where he uses his amazing artistic powers to strike fear in the hearts of bad guys everywhere!
Classification
Fiction
ISBN-13
9781534493315
Lexile Measure
N/A
Guided Reading Level
N/A
Publication date
September 20, 2021
Series
Captain Awesome