Introduce little ones to the life of a cherished icon, Walter Mercado, in both English and Spanish! Walter was a Puerto Rican astrologer, actor, dancer, and writer, best known as a television personality for his shows on daily astrology. 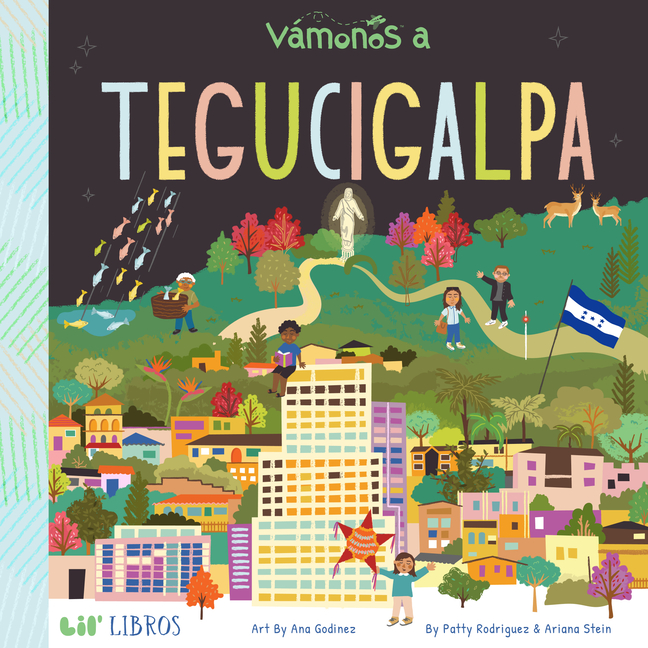 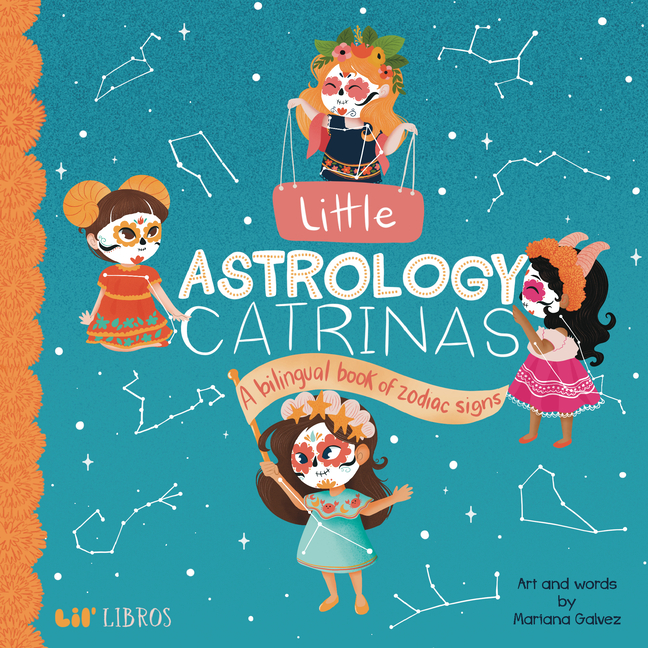 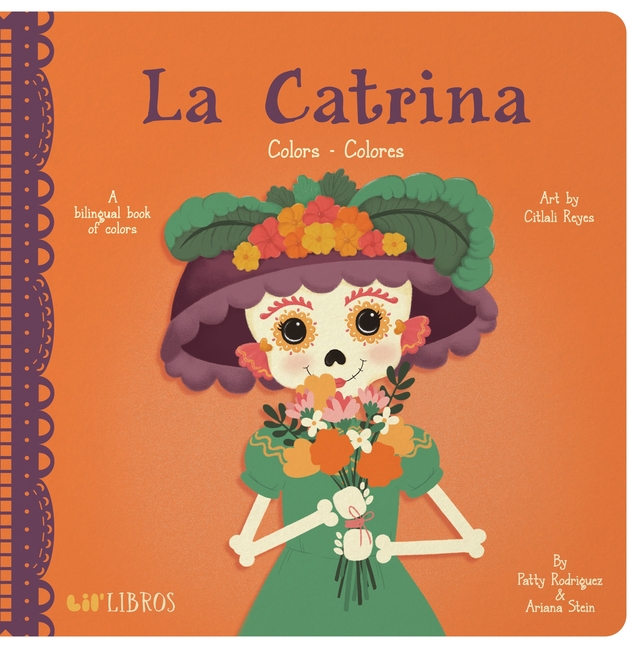 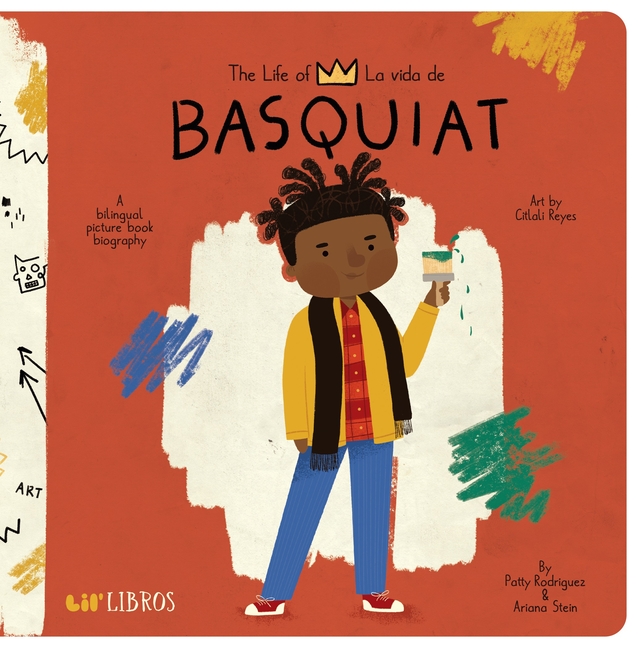 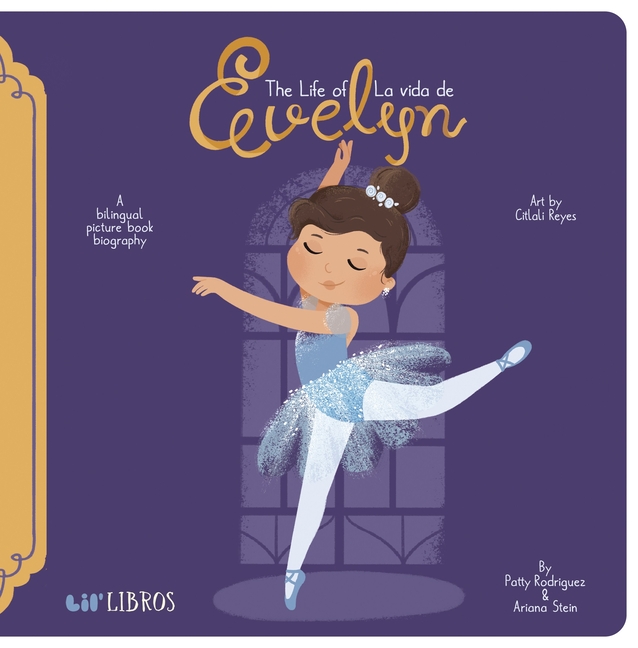 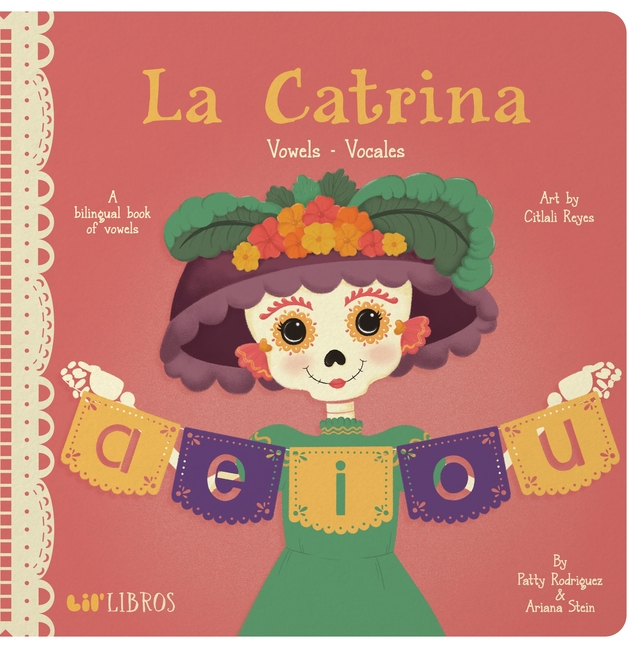 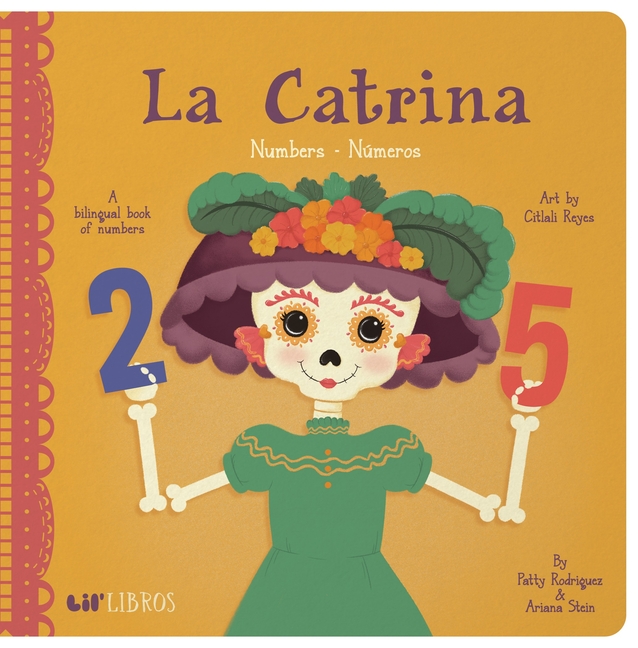 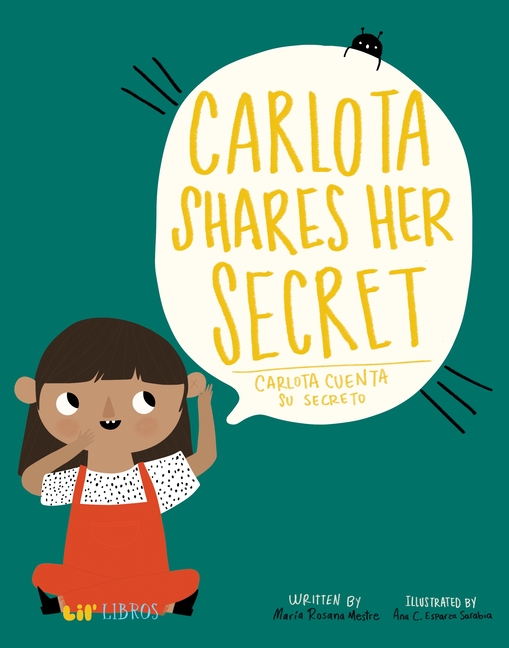 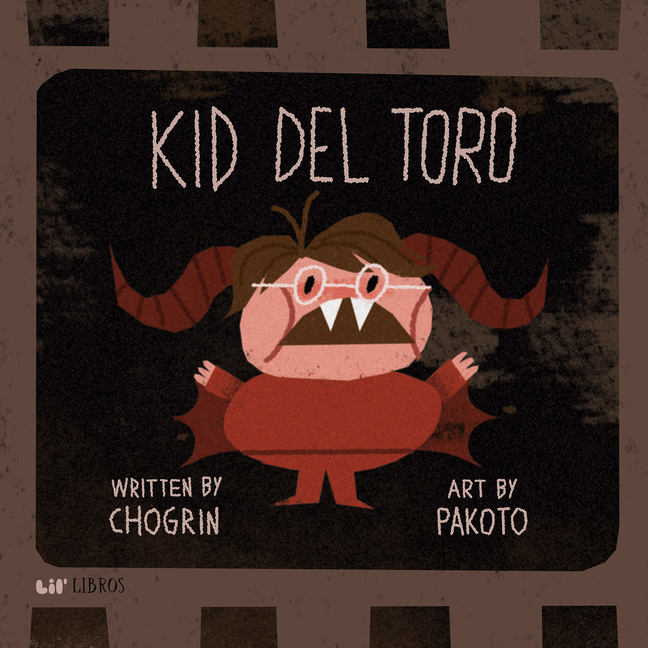 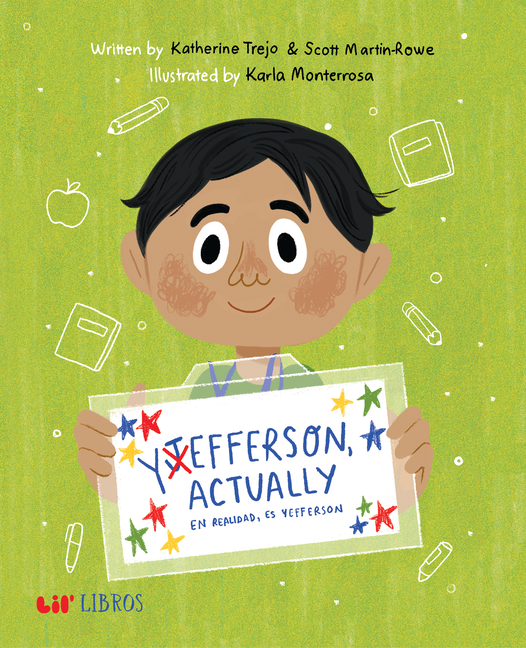 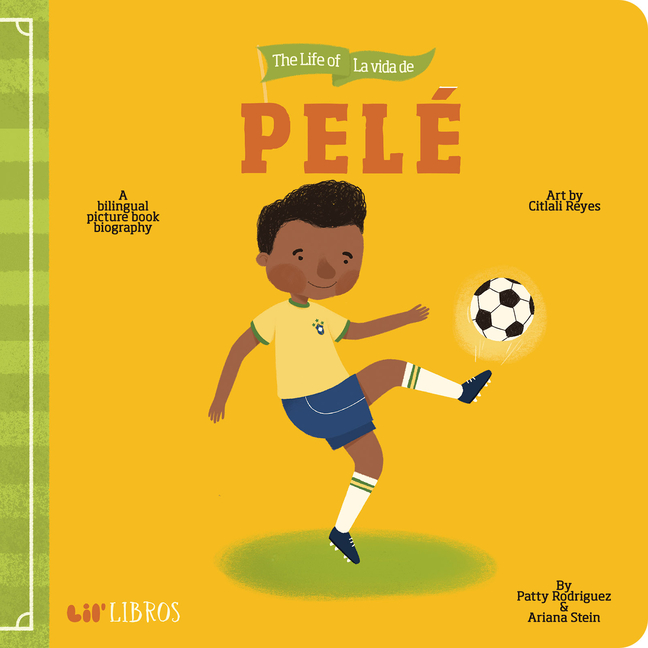 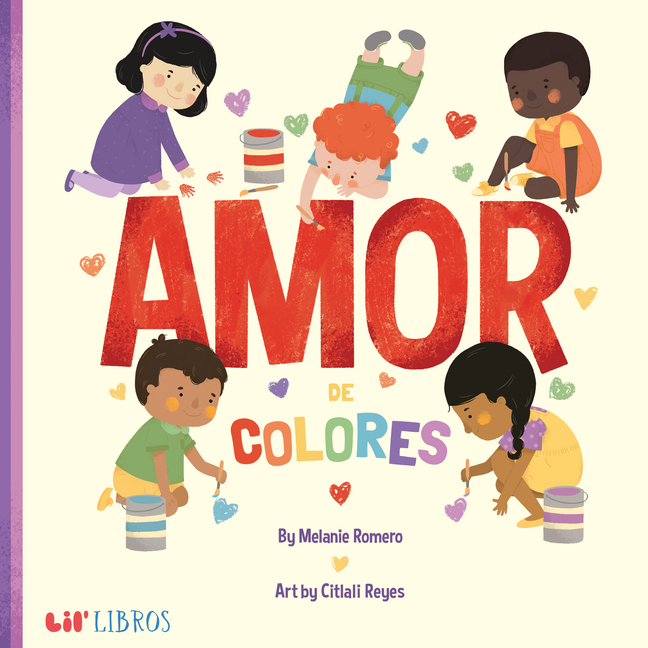 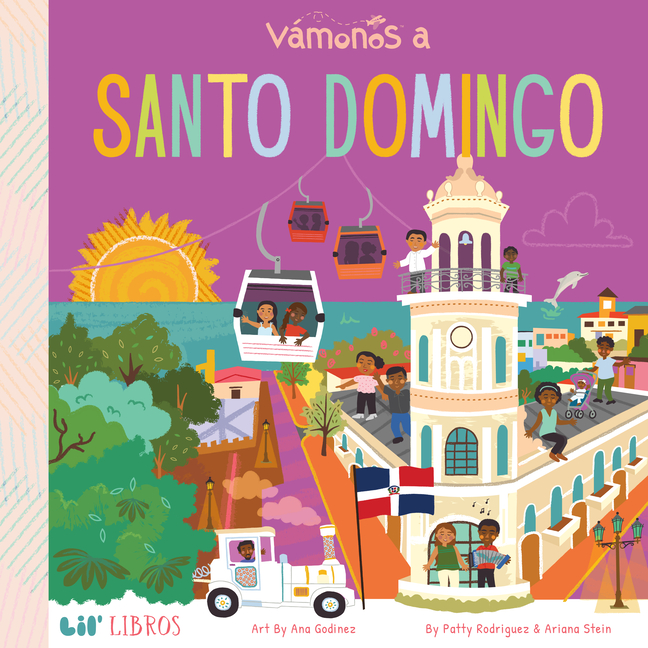 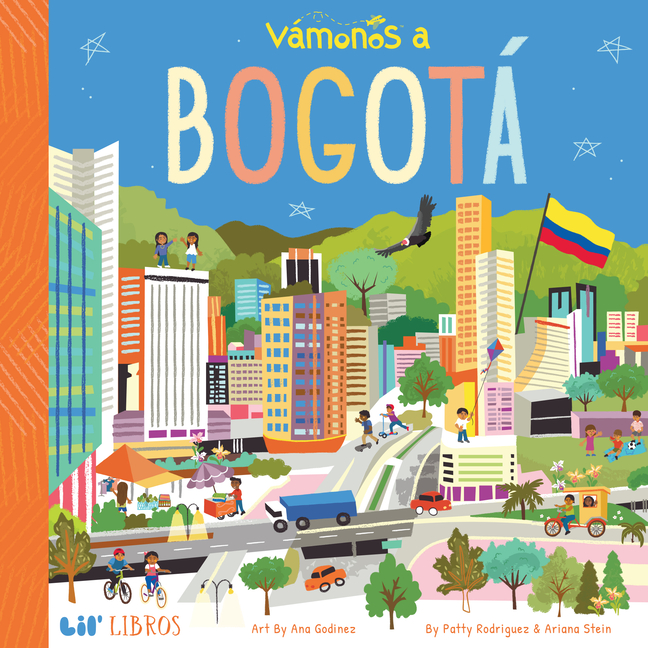 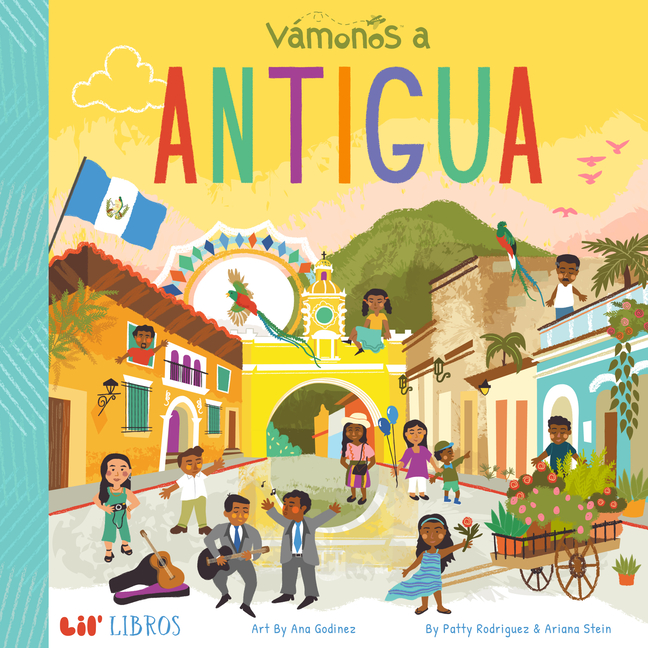 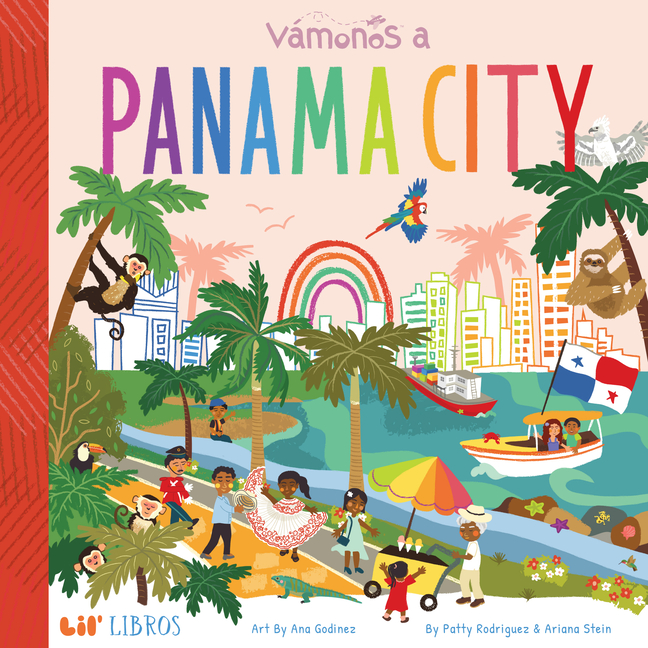 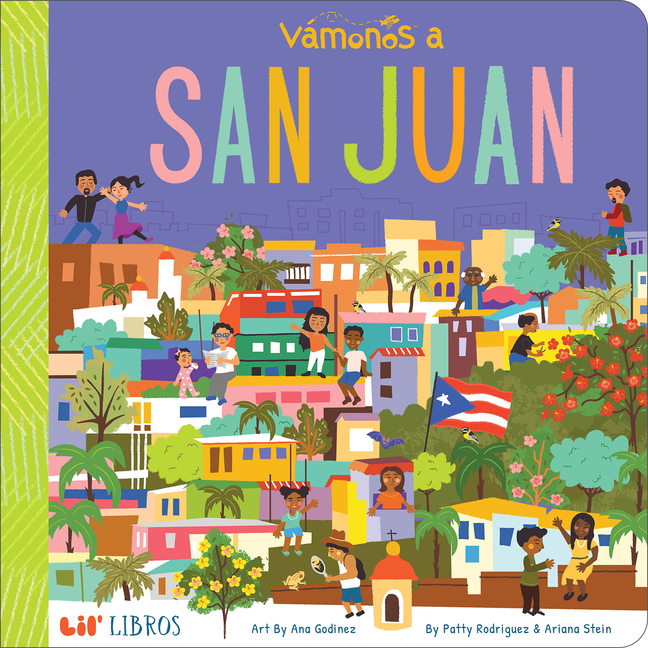 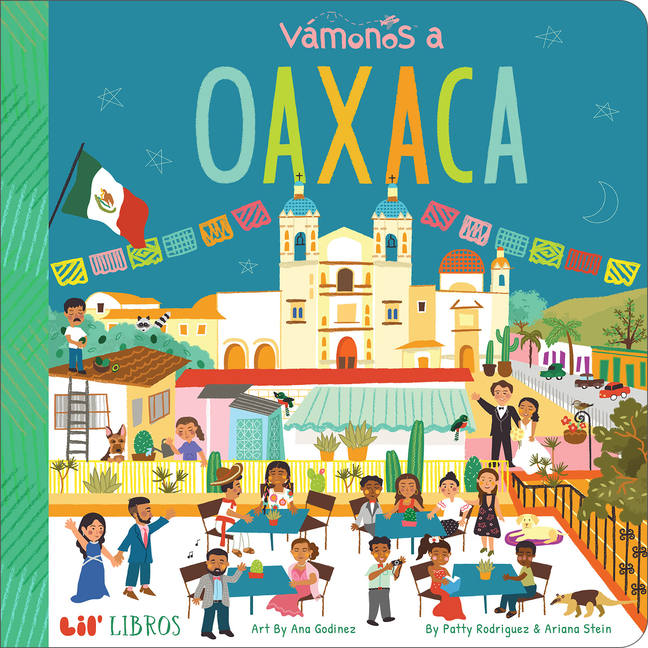 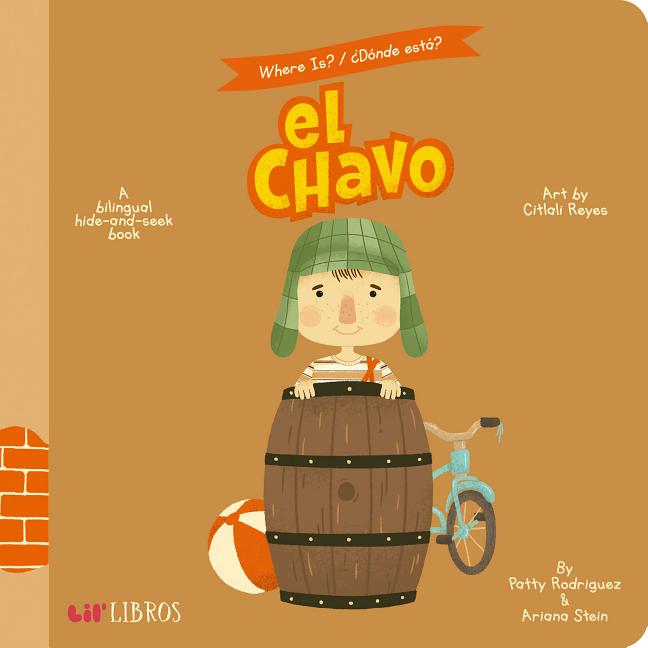 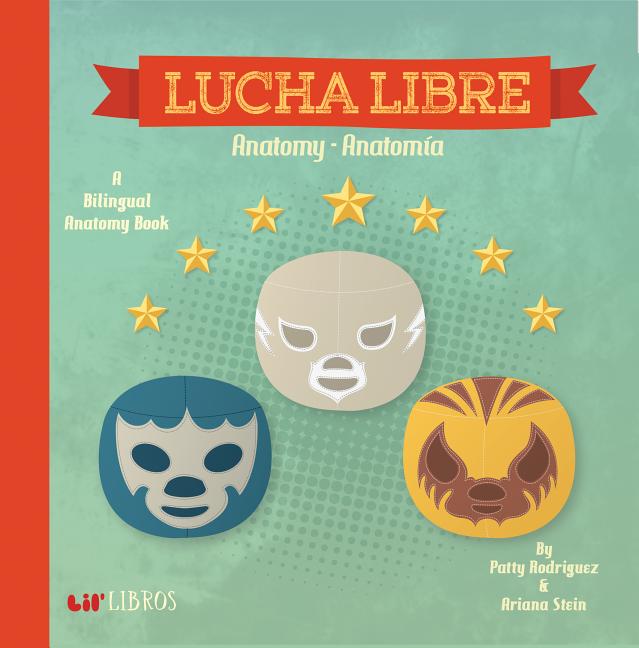 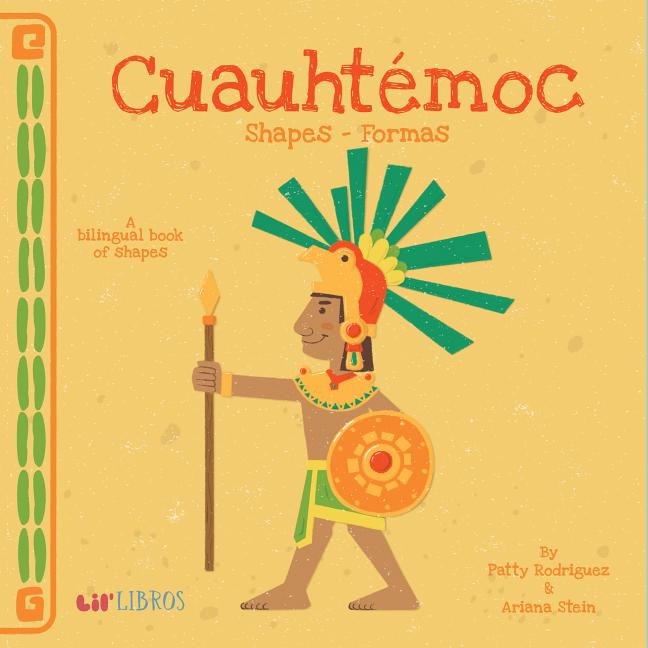 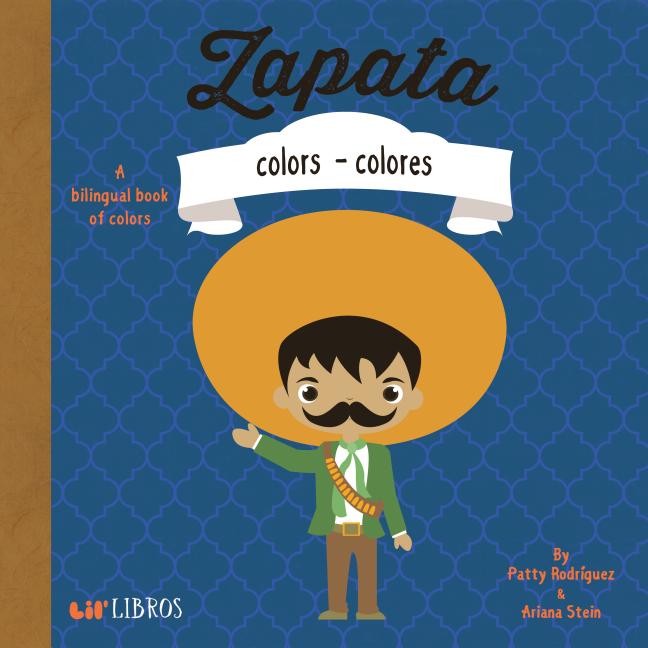 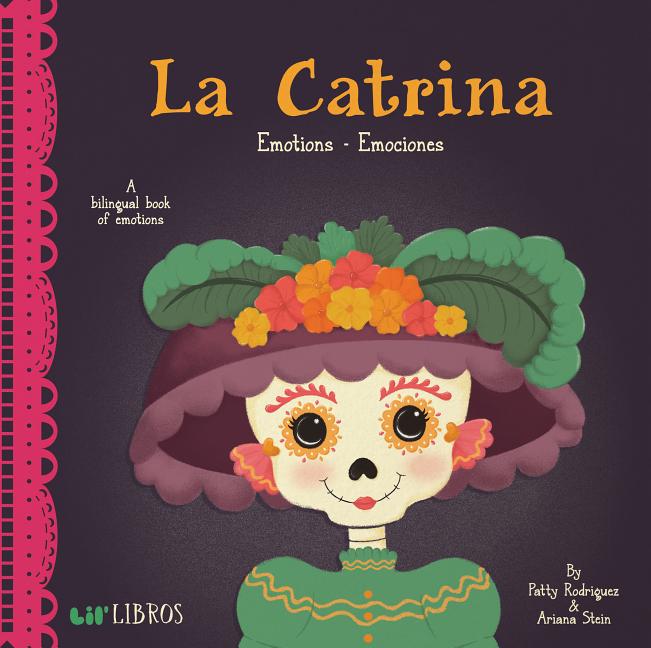 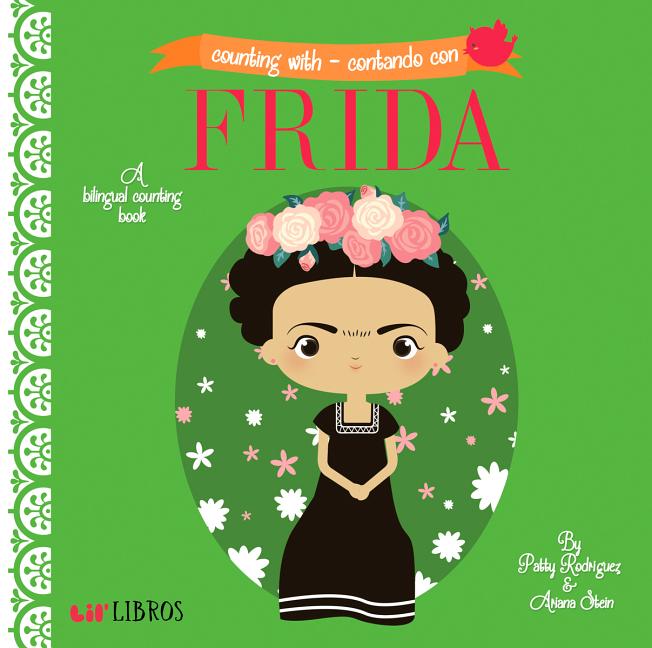 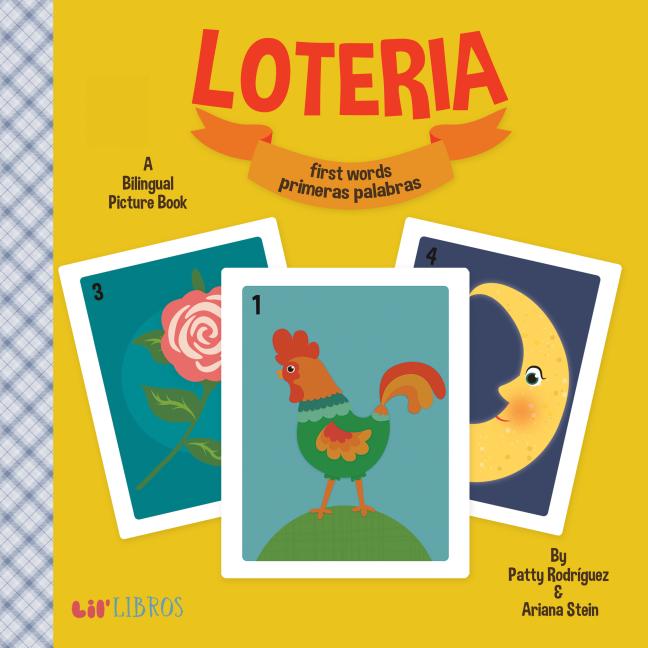 Patty Rodriguez
Patty Rodriguez is the cofounder of Lil' Libros, a publisher of bilingual children's books and coauthor of more than 15 books celebrating the Latino-American experience in this country. Her work has been featured in the New York Times, Washington Post, Time, and Rolling Stone magazine. You can also listen to Patty every morning in Los Angeles on the On Air with Ryan Seacrest nationally syndicated radio show. She lives in Los Angeles, California. Ariana Stein is the cofounder of Lil' Libros, a Los Angeles-based publisher that celebrates bilingualism and Latin American culture. Since 2014, she has co-authored a variety of first concept children's books. She has been featured in the Los Angeles Times, Forbes, CNN, KTLA, and more. Citlali Reyes, born and raised in Mexico, loved to doodle as a child. It was after studying architecture that she was drawn toward the enchanting world of illustration and chose to become an illustrator full-time. Citlali enjoys telling stories through pictures, and her work is strongly influenced by the culture and vibrant colors of her country. She has partnered with Lil' Libros to illustrate more than 15 popular bilingual picture books for children in their board book collection.
Classification
Non-fiction
ISBN-13
9781947971547
Lexile Measure
N/A
Guided Reading Level
N/A
Publisher
Lil' Libros
Publication date
September 20, 2020
Series
Lil' Libros
BISAC categories
JNF007050 - Juvenile Nonfiction | Biography & Autobiography | Cultural Heritage
JNF013000 - Juvenile Nonfiction | Concepts | General
JNF007060 - Juvenile Nonfiction | Biography & Autobiography | Performing Arts
JNF020030 - Juvenile Nonfiction | Foreign Language Study | Spanish
JNF007150 - Juvenile Nonfiction | Biography & Autobiography | LGBT
Library of Congress categories
Biographies
Spanish language materials
Bilingual
Board books
Puerto Rico
Libros de carotn
Mercado, Walter
Astrologers
Astorlogos