The world's #1 female Super Hero, Wonder Woman, is back in another breathtaking adventure! This time, Diana will travel to the Underworld to take on Hades--but will she make it out alive?

After Diana thwarts a stunning attempt to defeat the Amazons and Themyscira for good, she has finally been granted permission to start training as a warrior! Except, the goddess Artemis brings news that children all over are disappearing without a trace. Diana is the only one who can be trusted to save them--even if she must confront Hades, Persephone, and all of the undead souls and mythical creatures of the Underworld. That is, until she discovers that a far more sinister villain is out to capture her--and will do whatever it takes to find her.

With her warrior training barely underway, will young Wonder Woman be able to rely on her strength from within to save the missing children and defeat Hades? Or will she instead be dragged to the Underworld--forever? 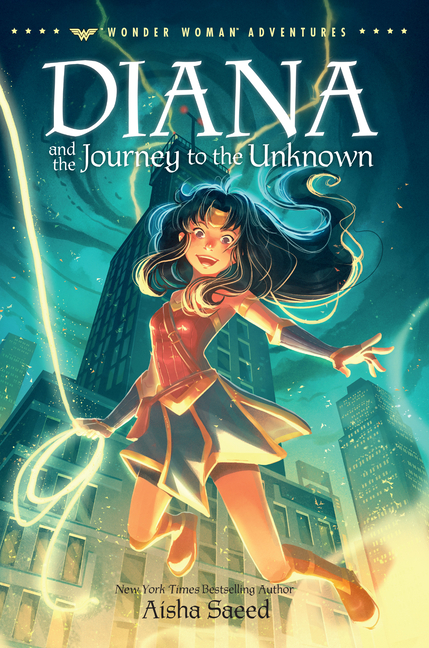 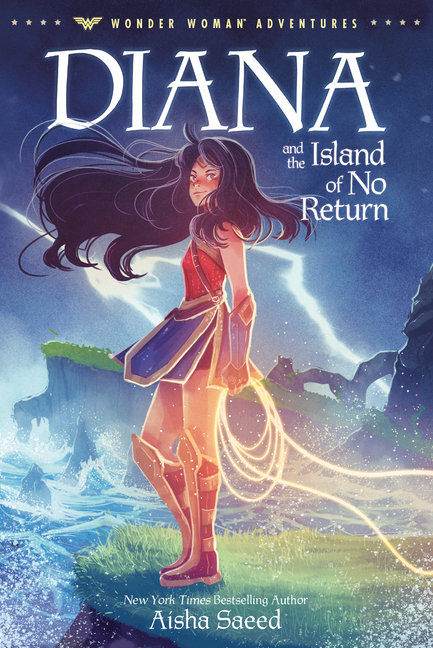 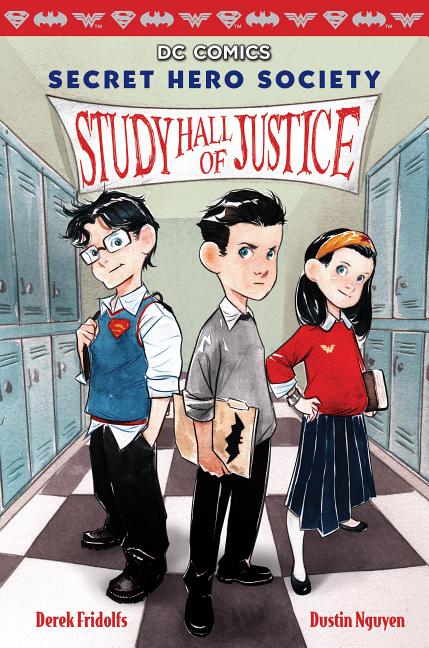 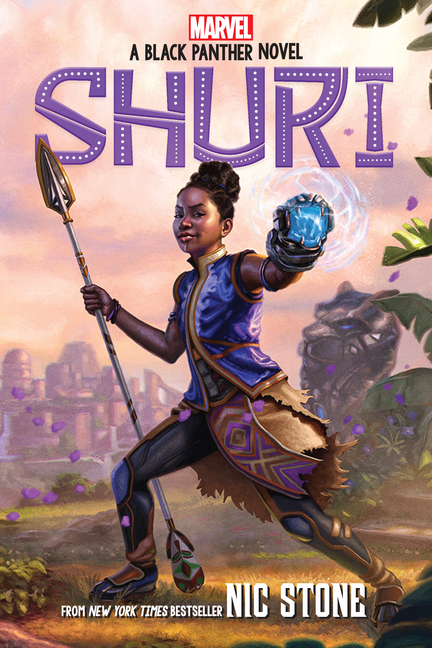 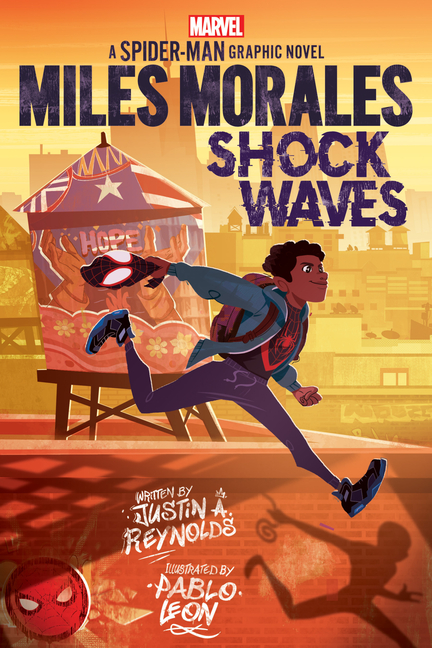 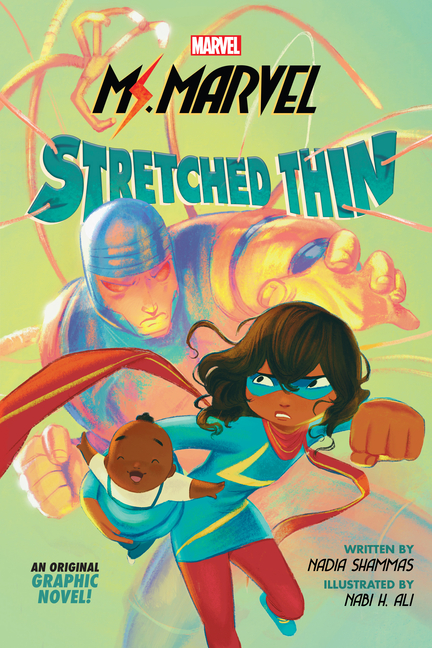 Diana battles external enemies as well as her own internal demons in this fun, fast-paced sequel that mixes Greek mythology with science-fiction elements. [T]he novel does a good job of foretelling the wondrous heroine she will grow up to become: loyal, smart, courageous, and sympathetic to a fault. [...] An entertaining read for Wonder Woman fans new and old.

Gr 3-6--Diana, Princess of the Amazons, battles Hades to rescue her friends Sakina and Imani in the second action-packed installment of Saeed's "Wonder Woman" collection. The mysterious Zumius has roped Hades into a scheme of kidnapping children who have special powers. If the scheme succeeds, the children's powers will be harnessed and used to take over the world. While one battle scene after another will keep most readers engaged, the suspense in the first third of the story is somewhat hindered by heavy-handed summaries and references to the first book in the series, Diana and the Island of No Return. Sharp-eyed readers may want more details about the armor and weapons Diana is able to effortlessly carry with her throughout her odyssey, while those without knowledge of Greek or Wonder Woman mythology will find this a broad but thin introduction. However, young Diana, who doesn't yet know her power, is relatable enough to carry the story, which has its moments of rollicking good fun. VERDICT Sure to be popular with Wonder Woman fans and "Percy Jackson" readers, though it may lack in detail and emotional depth for some.--Hillary Perelyubskiy, Los Angeles P.L.

Aisha Saeed
Aisha Saeed also wrote Written in the Stars, and is a Pakistani-American writer, teacher, and attorney. She has been featured on MTV, the Huffington Post, NBC and the BBC, and her writings have appeared in publications including the journal ALAN and the Orlando Sentinel. As one of the founding members of the much talked about We Need Diverse Books Campaign, she is helping change the conversation about diverse books. Aisha lives in Atlanta, Georgia, with her husband and sons.
Classification
Fiction
ISBN-13
9780593178379
Lexile Measure
590L
Guided Reading Level
S
Publisher
Random House Books for Young Readers
Publication date
May 20, 2021
Series
Wonder Woman Adventures