The Break is used to having ships vanish without a trace, but there has been a sudden increase that can't be explained by giant squid or merpeople. The edge of their flat world is coming ever closer to them and they need to escape before it collapses entirely. But how do you sail a ship through a suitcase? Or fit in a mer-queen the size of a whale?

Flick and Jonathan must find a way to transport the inhabitants of the Break to another world before theirs disappears forever. 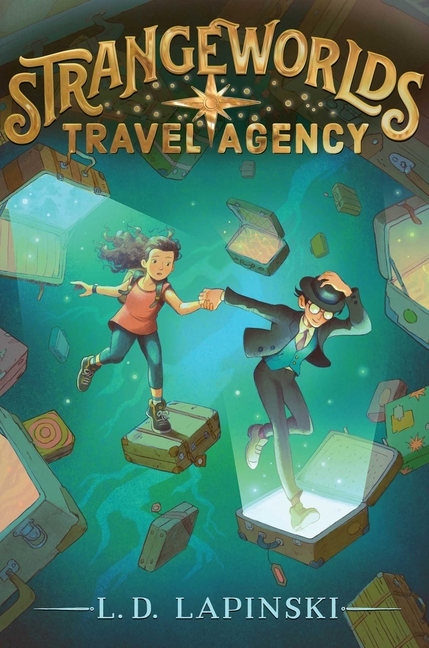 Fantastic, from start to (the zinger of a) finish.