Common Sense Media Review
What could a pampered house cat possibly have to complain about? This latest collaboration from picture book superstars--and cat devotees--Lane Smith and Jory John brings with it a hilarious set of feline problems! Just like most cats, this cat lives an extremely comfortable life. But he has his problems too! The sun spot he's trying to bathe in won't stop moving. He keeps getting served dry food instead of wet. And don't even get him started on the vacuum--it's an absolute menace!--and the nosy neighbor squirrel that just can't seem to mind its own business. Will this cat ever find the silver lining? Jory John and Lane Smith once again air their grievances in this must-have companion book to Penguin Problems and Giraffe Problems. 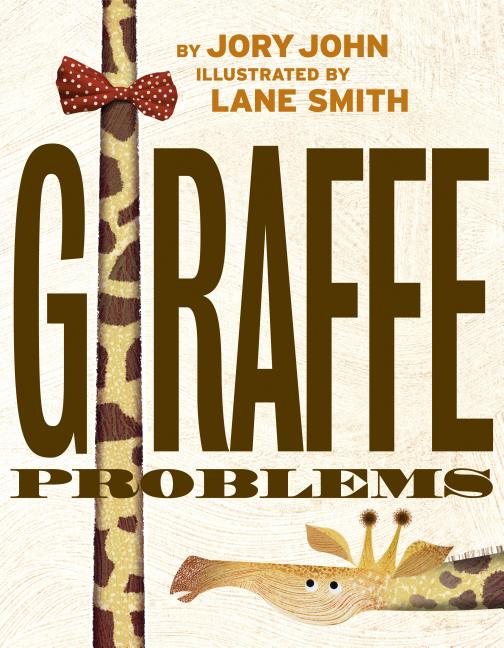 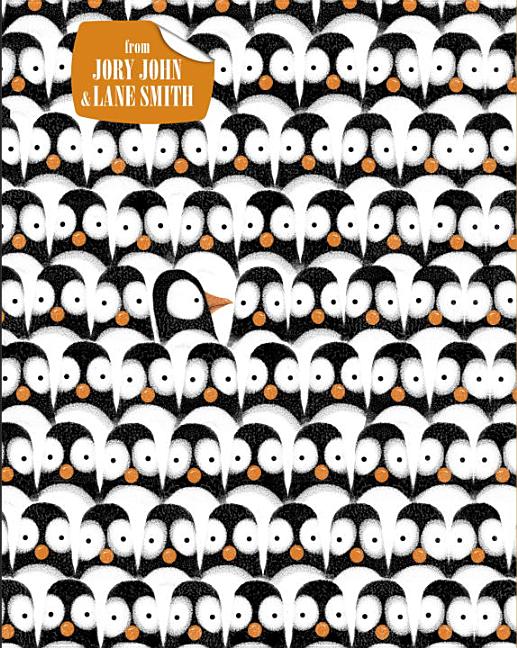 The star of the third entry in the collaborators' Animal Problems series is a sarcastic, malcontent cat narrator who is unrepentant right out of the gate. "Great," John's protagonist begins after a sunbeam moves off its body: "Now I'm awake, and I only got nineteen hours of sleep." As Smith, in muted colors, mottled textures, and strong vertical lines, presents an unadorned background fit for feline ennui, the cat offers a veritable catalog of disgruntled, imperious, and impulsive feelings, some leveled at a smaller, miserably bullied cat who shares the house ("You're in my spot"), some at household items such as a vacuum cleaner ("You do not want to mess with these claws," the kitty threatens, ineffectively taking refuge behind a lamp), and some at no one at all ("Maybe I'll meow for a while"). It's the opposite of good behavior but is so deliciously sour that when a self-righteous squirrel lectures the cat on the notion of gratitude, readers are tempted to side with the cat. Indeed, the animal's spewing seems so authentically feline that readers can't help but laugh--and perhaps even identify with an id unabashedly unleashed. Ages 3-7. (Aug.)

PreS-Gr 2--A look at the ennui experienced by a sardonic housecat. First there were Penguin Problems, then Giraffe Problems, and now the domestic cat is getting its chance. This plot-free stream of kitty consciousness follows the trials and tribulations of a well-tended house cat as it tries to fill its day #catproblems. A sampling of the problems the cat encounters include a disappearing sunbeam, a nearly empty food bowl, the other cat innocently sleeping in all the "best" places ("I think that cat might be my greatest enemy in the entire house."), the monster/vacuum cleaner, boredom, lack of ability to let themselves out, and a sassy squirrel on the other side of the window. (Post-Covid -19 lockdown some of these problems may hit a little close to the home.) Each problem elicits a sardonic, first-person response often directed at readers. After being schooled by a squirrel as to how good they have it being cared for inside, the cat responds with, "How can I eat this very talkative squirrel?" Smith's texture-filled illustrations are as expected in the best possible way. His combination of panels, and single- and double-page spreads put the cat with all the expression-filled, big-eyed attitude front and center. Ranging in size, location, and font, the text works perfectly with the illustrations. VERDICT As story flows from one problem to the next, readers will want to let cat out for just a little bit--or maybe revisit the first two books for more problems.--Catherine Callegari, Gay-Kimball Lib., Troy, NH

Olivier Tallec is a children's book illustrator and graduate of the École Nationale Supérieure des Arts Appliqués in Paris. He has illustrated more than 150 books for children, including Who Done It?, I Always Wanted One, and It's MY Tree, which he also wrote. He lives in France.
Classification
Fiction
ISBN-13
9780593302132
Lexile Measure
N/A
Guided Reading Level
N/A
Publication date
August 20, 2021
Series
Animal Problems