Tacky the Penguin is back, this time trying to compete with Goodly, Lovely, Angel, Neatly, and Perfect in the iceberg-wide Penguin Cheering Contest. But will Tacky ever be able to learn the synchronized moves and win the contest?

"Hip, hip hooray! Tacky's back, along with his proper penguin pals . . . Tacky fans will flip for this title." --School Library Journal 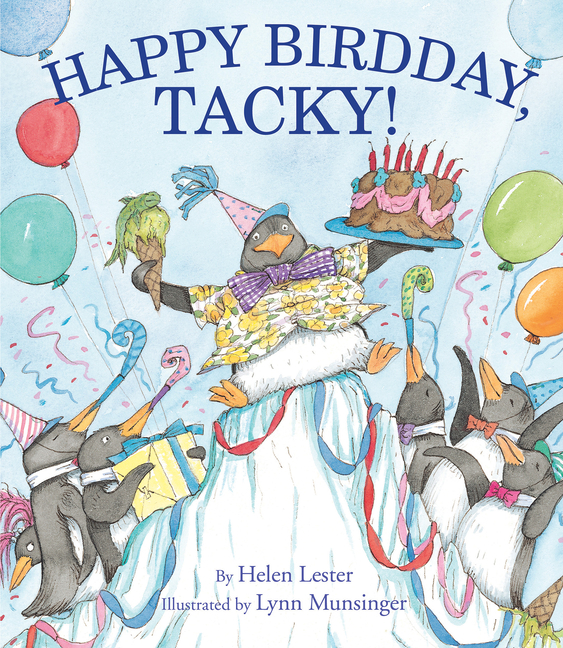 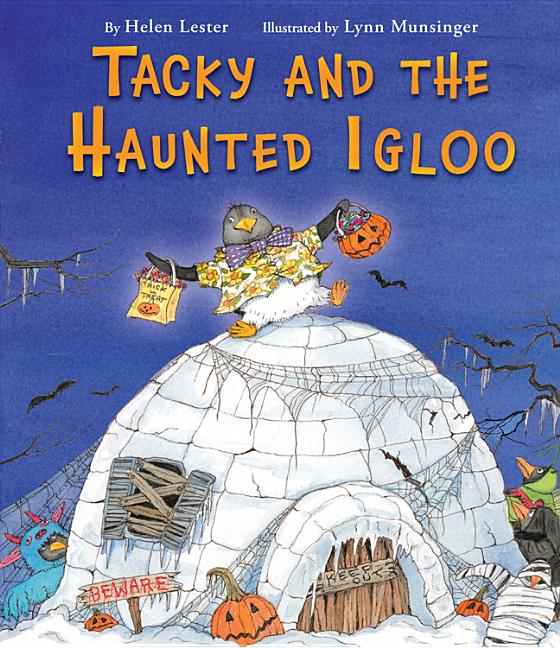 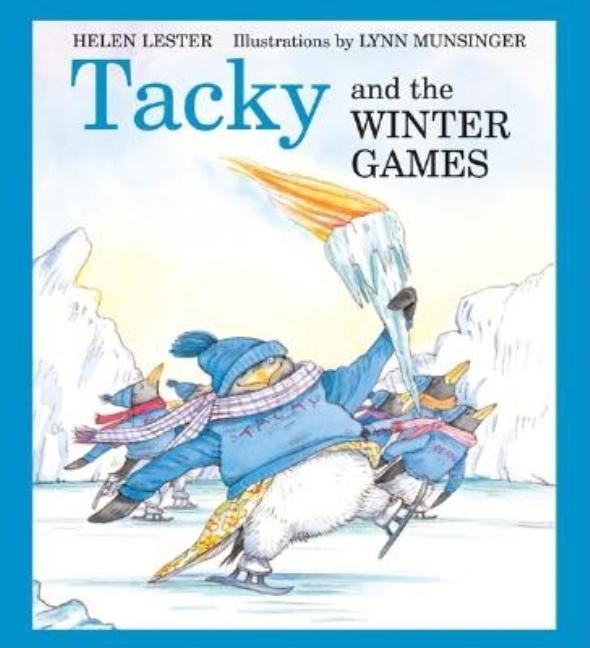 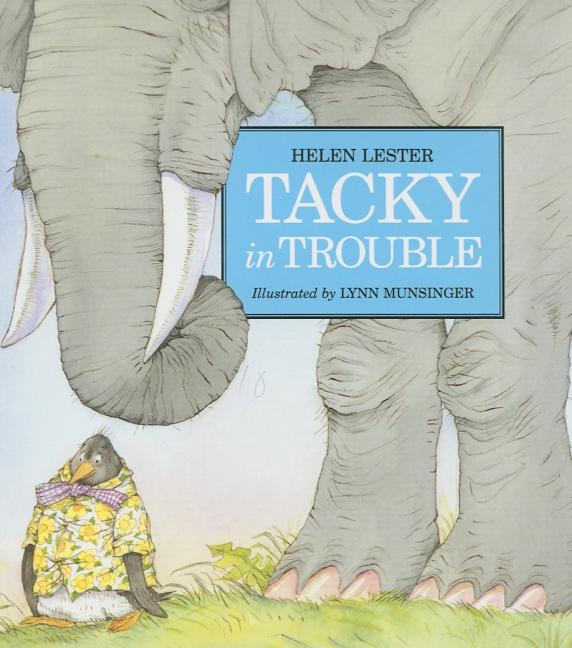 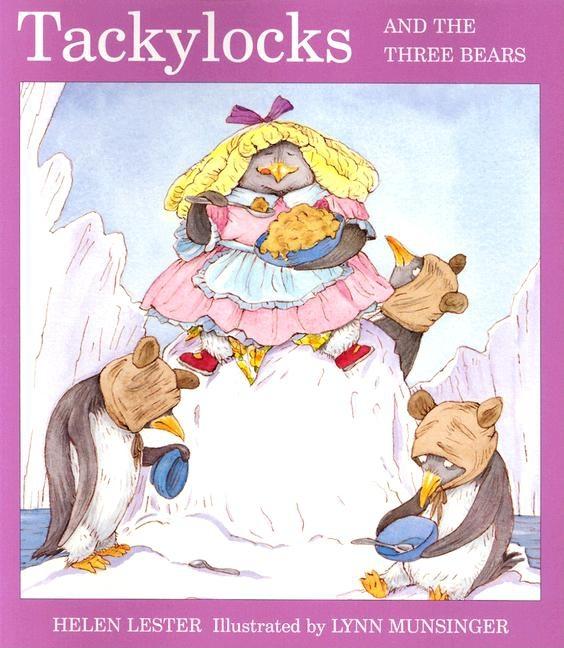 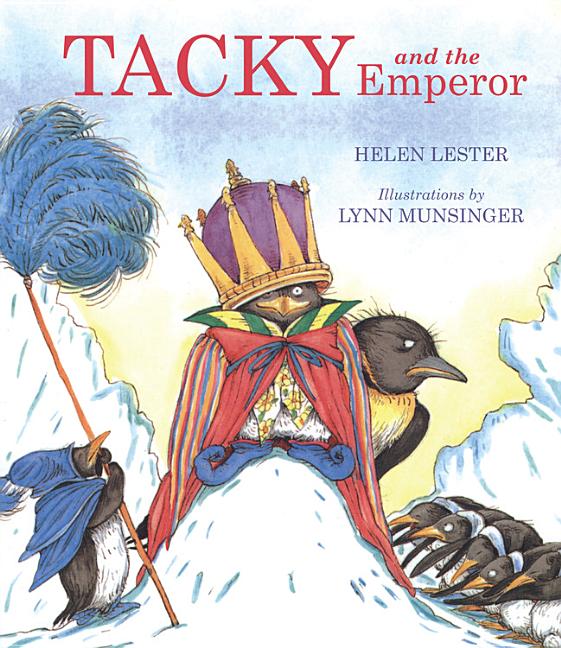 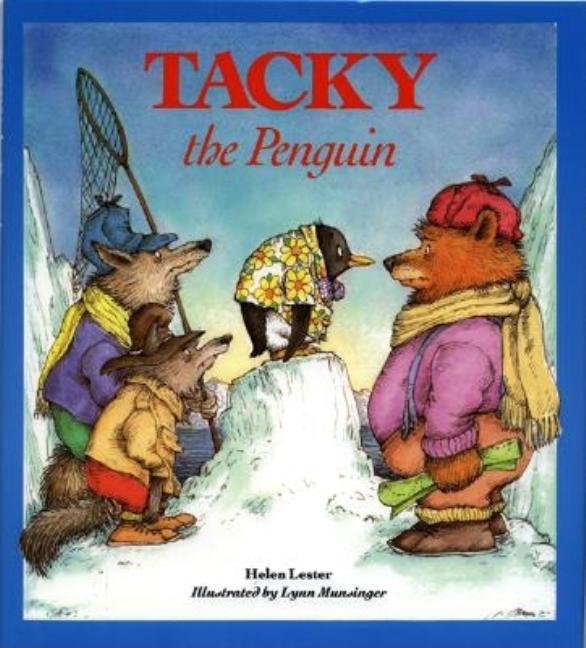 As in Tacky the Penguin , deftly delivered humor reinforces the message that there is nothing wrong--and quite a bit right--with being different. The book's pithy text and winsome pictures are equally entertaining, and together immediately endear the ``odd bird'' Tacky to readers. His penguin cohorts--the appropriately named Goodly, Lovely, Angel, Neatly and Perfect--all dressed in starched white collars and natty bow ties. In droll contrast, Tacky's garb is, well, what his name suggests: his Hawaiian shirt is topped by a floppy, checkered bow tie. When a Penguin Cheering Contest is announced, Tacky's pals are determined to win the grand prize--shiny blue bow ties. Youngsters will laugh sympathetically at the out-of-step penguin's attempts to master the cheers that the others (now wearing matching blue sweaters and beanies) perform so gracefully. Though he finally learns the routine, Tacky resorts to his old clumsy self on the day of the competition--much to the enjoyment of the terribly bored judges. What the champion cheerer does with his new bow tie is typically Tacky--and delightfully different. Ages 4-8. (Mar.)

"Hip, hip hooray! Tacky's back, along with his proper penguin pals . . . Tacky fans will flip for this title." - School Library Journal
Helen Lester
Helen Lester and Lynn Munsinger have collaborated on many funny and popular books for children, including the stories starring Tacky the Penguin and Wodney Wat, as well as the new Laugh-Along series. Helen Lester is a full-time writer who makes her home in New York. Lynn Munsinger has lived in Vermont and Connecticut, devoting her time to freelance illustration.