Introducing the latest addition to the Who HQ program: board book biographies of relevant and important figures, created specifically for the preschool audience!

The #1 New York Times Bestselling Who Was? series expands into the board book space, bringing age-appropriate biographies of influential figures to readers ages 2-4.

The chronology and themes of Dr. Martin Luther King Jr.'s meaningful life are presented in a masterfully succinct text, with just a few sentences per page. The fresh, stylized illustrations are sure to captivate young readers and adults alike. With a read-aloud biographical summary in the back, this age-appropriate introduction honors and shares the life and work of one of the most influential civil rights activists of our time. 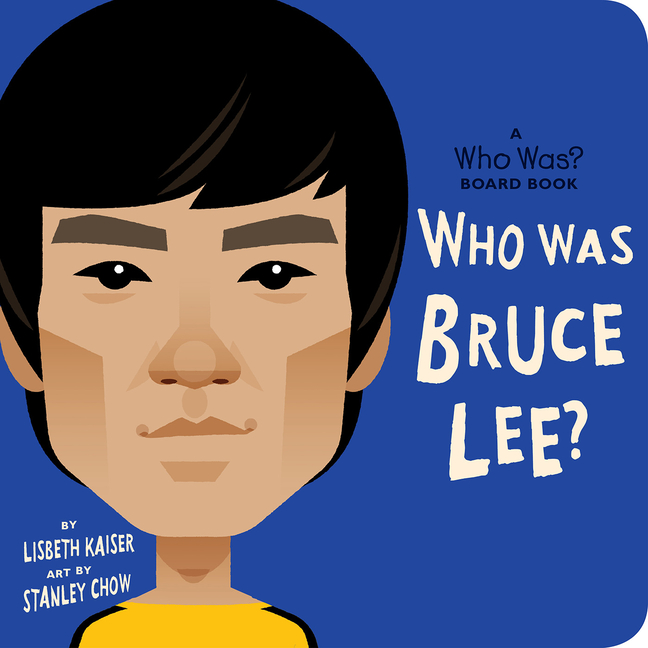 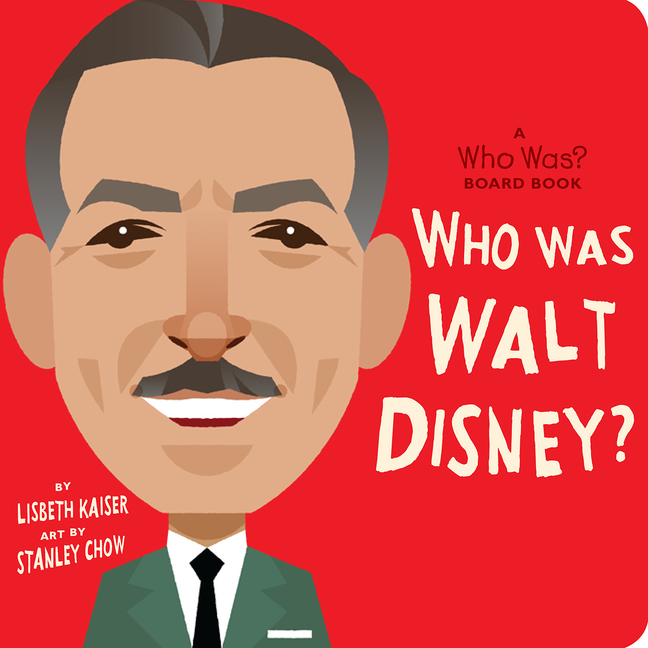 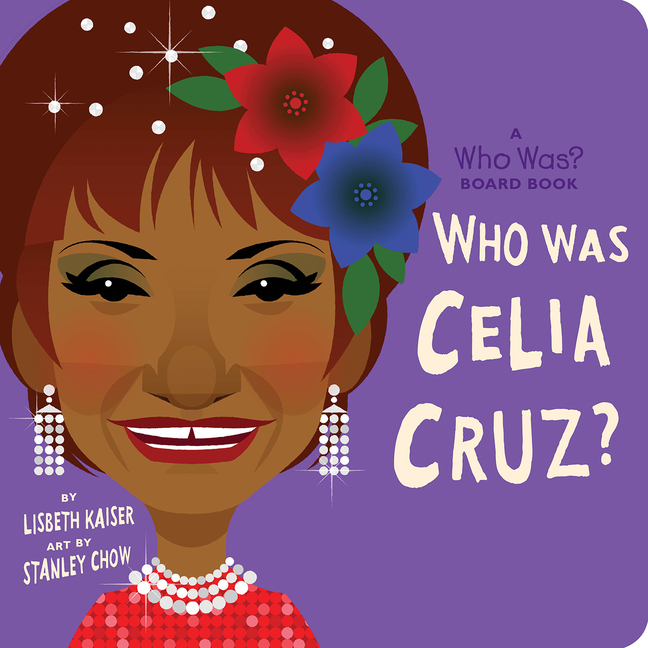 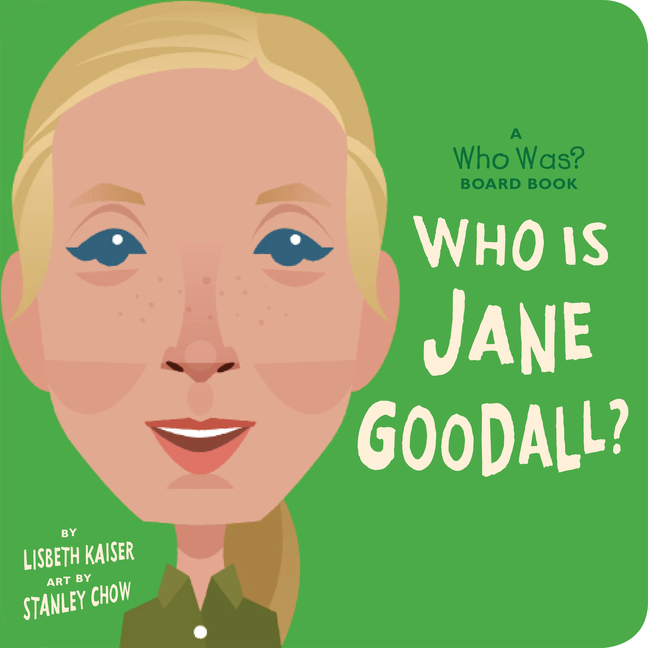 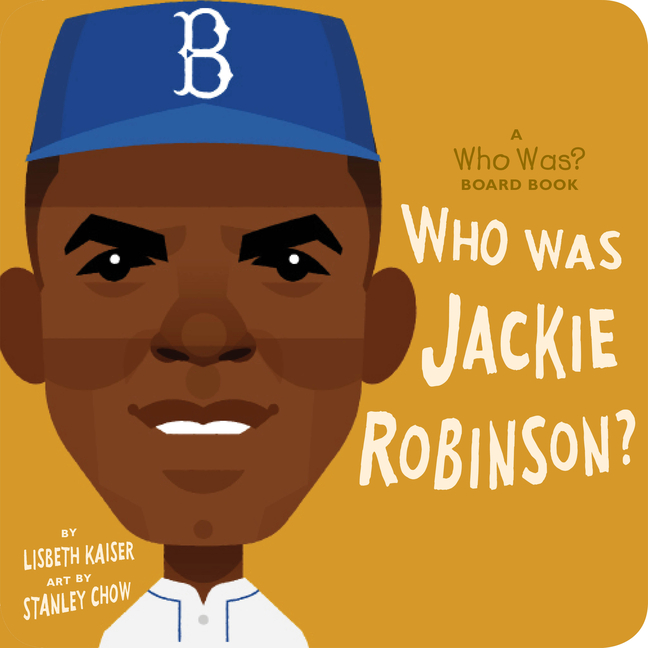 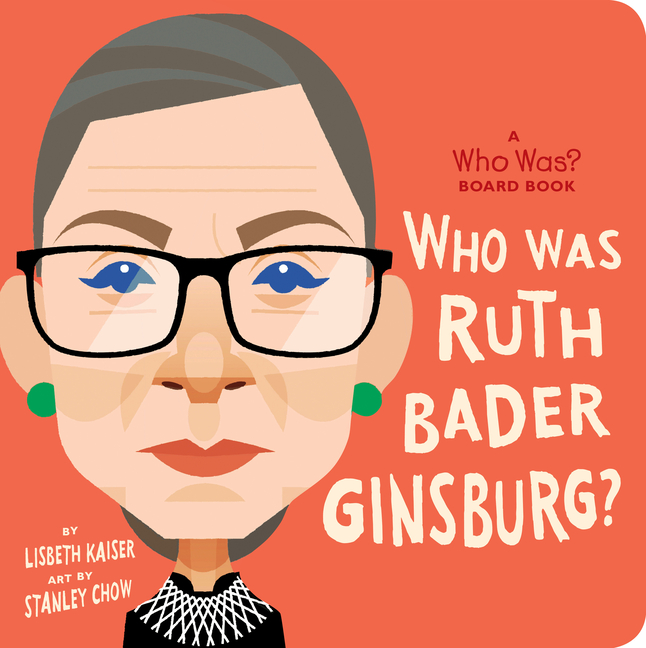 Lisbeth Kaiser
Lisbeth Kaiser is a freelance writer and bestselling children's book author. She recently wrote Who Was Martin Luther King, Jr.? and Who Was Ruther Bader Ginsburg? in the new WHO WAS? Board Book series. Two of her books in the internationally bestselling Little People, BIG DREAMS series, a biographical picture book and board book series, Maya Angelou and Emmeline Pankhurst, were selected for the ALA's Amelia Bloomer Book List. Lisbeth lives in Brooklyn with her husband and two little readers. Yanitzia Canetti es la presidenta de Cambridge BrickHouse, Inc. Yanitzia se desempeña como consultora literaria, escritora y traductora para las principales editoriales. Experta tanto en libros para el mercado general como para el sector educativo, es la autora de más de 500 libros. En el 2011, fue elegida por la revista People en español como una de las 25 Mujeres Hispanas Más Poderosas del Mundo. Yanitzia Canetti is the head of Brickhouse Learning. Yanitzia works as a literary consultant, writer, and translator across all major publishing houses. An expert in both the trade and educational markets, she has published over 500 books in Spanish. In 2011, she was selected by People magazine as one of the 25 Most Powerful Hispanic Women of the World. Stanley Chow was born and raised in Manchester, England, where he currently resides. He began his career in 1997 as a fashion illustrator and storyboard artist and has become one of the most highly respected and established artists in the U.K. He works with various media in the advertising, design, publishing, packaging, gaming, animation, and interactive spheres. Most notably, Chow was nominated for a Grammy award for his design work with the White Stripes in 2008, though he is best known for his recognizable illustrations and portraits of the staff writers for New Yorker magazine. More recently he has provided the artwork for Nina Simone's recent posthumously released album Fodder on My Wings, and is the illustrator for the Who Was? Board Book series with Rise x Penguin Workshop.
Classification
Non-fiction
ISBN-13
9780593222737
Lexile Measure
540L
Guided Reading Level
N/A
Publisher
Rise X Penguin Workshop
Publication date
December 20, 2020
Series
Who Was? Board Books
BISAC categories
JNF018010 - Juvenile Nonfiction | People & Places | United States - African-American
JNF053140 - Juvenile Nonfiction | Social Topics | Prejudice & Racism
JNF007110 - Juvenile Nonfiction | Biography & Autobiography | Social Activists
Library of Congress categories
-

Who Was Martin Luther King, Jr.? (Who Was? Board Books)
Format: Board Books
$7.59 $7.99
Adding to Book Bag...
Checkout
View Book Bag
Error while processing request

Who Was Martin Luther King, Jr.? (Who Was? Board Books)