Did you know that Muhammad Ali was so terrified of flying on planes he would bring a parachute? Or that he won the Presidential Medal of Freedom? Bet you didn't know that he had an official sweat-taster to determine how salty his sweat was after each match! Siblings Paige and Turner do--and they've collected some of the most unusual and surprising facts about the legendary boxer and civil rights activist, from his childhood and the spark of his boxing career through his time as heavyweight champion of the world.

Narrated by the two spirited siblings and animated by Allison Steinfeld's upbeat illustrations, Muhammad Ali Was a Chicken! is an authoritative, accessible, and one-of-a-kind biography infused with Dan Gutman's signature zany sense of humor. 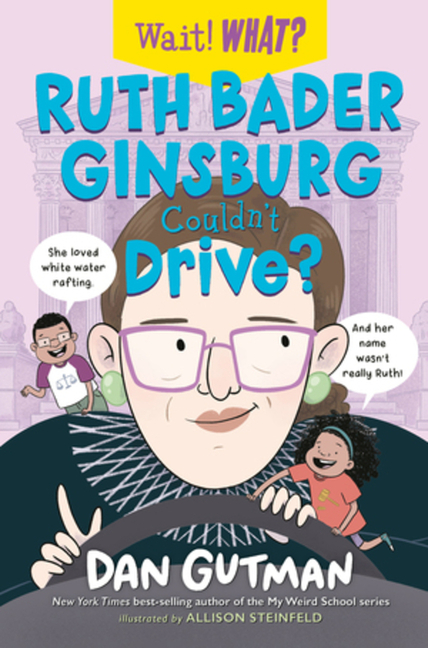 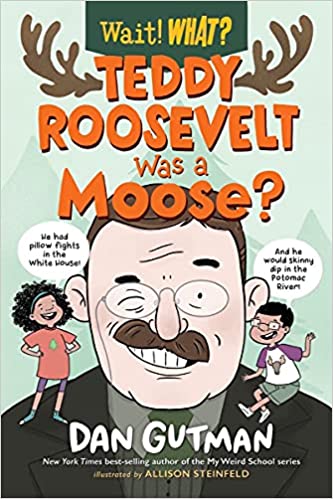 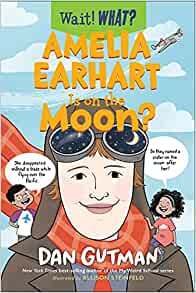 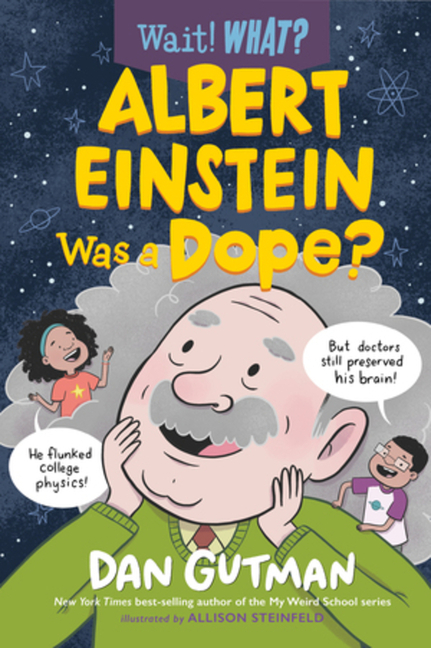 Muhammad Ali Was a Chicken? (Wait! What?)