This exciting entry in the Story of line of chapter-book biographies introduces readers to Robert Smalls, an enslaved steamboat wheelman who commandeered a Confederate ship during the Civil War and escaped with his family and crew to freedom.

Growing up enslaved in South Carolina, Robert Smalls always dreamed of the moment freedom would be within his grasp. Now that moment was here. Robert stood proudly at the Planter's wheel. Only seven miles of water lay between the ship and the chance of freedom in Union territory. With precision and amazing courage, he navigated past the Confederate forts in the harbor and steered the ship toward the safety of the Union fleet. Just one miscalculation would be deadly, but for Robert, his family, and his crewmates, the risk was worth taking.

The Story of Civil War Hero Robert Smalls is the compelling account of the daring escape of Robert Smalls, an enslaved steamboat wheelman who became one of the Civil War's greatest heroes. His steadfast courage in the face of adversity is an inspiring model for all who attempt to overcome seemingly insurmountable challenges. This chapter book edition includes black-and-white illustrations as well as sidebars on related subjects, a timeline, a glossary, and recommended reading. 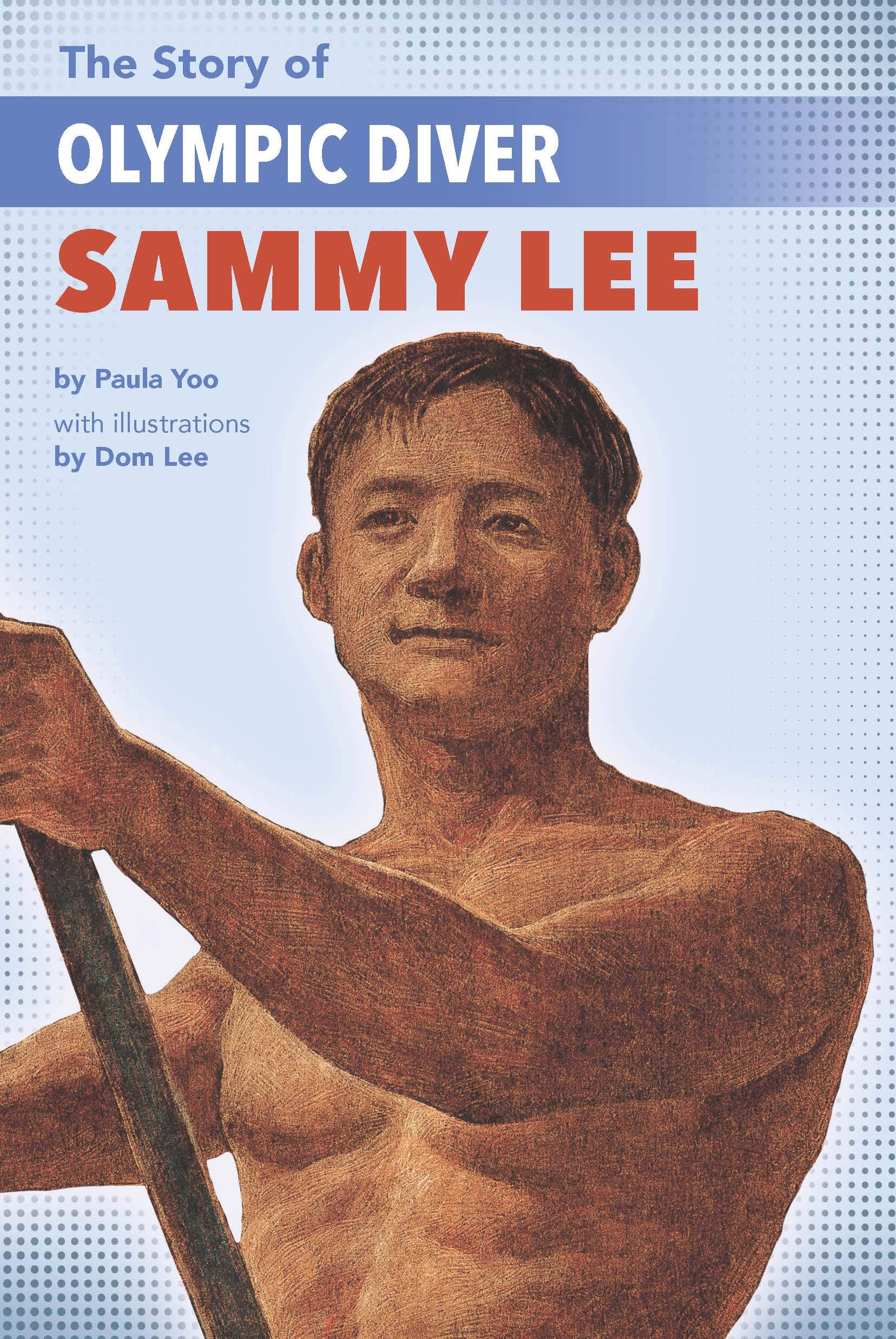 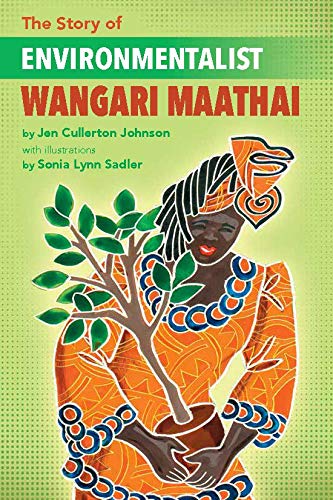 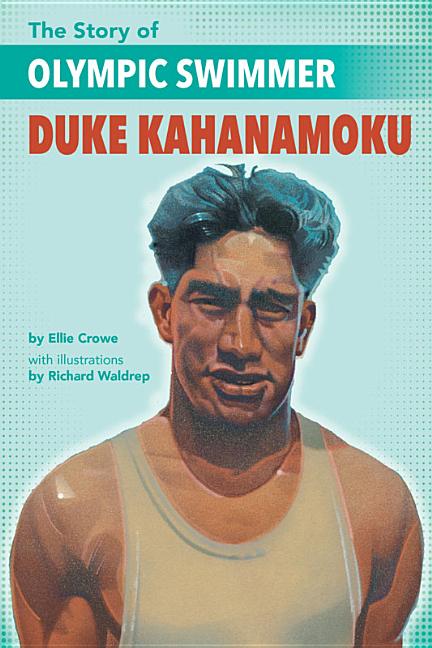 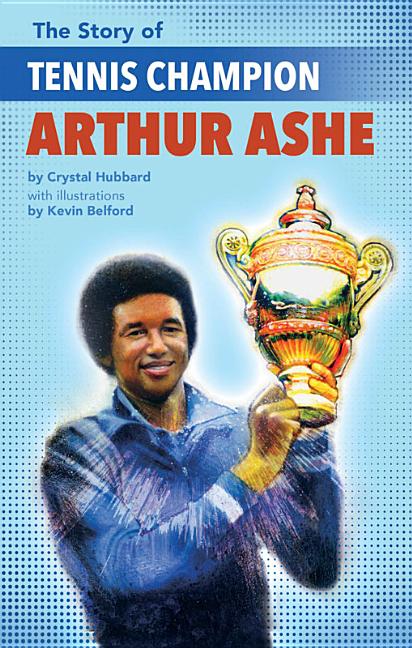 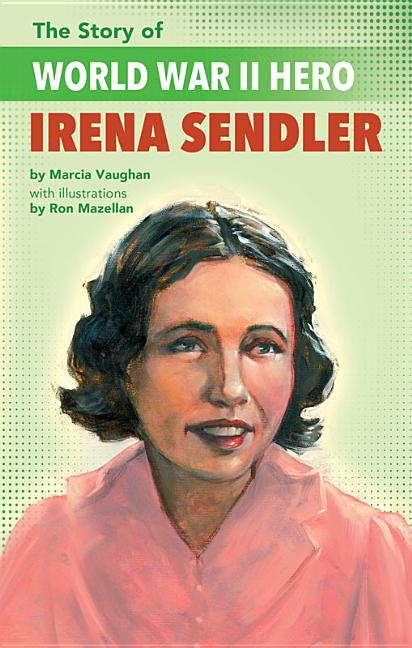 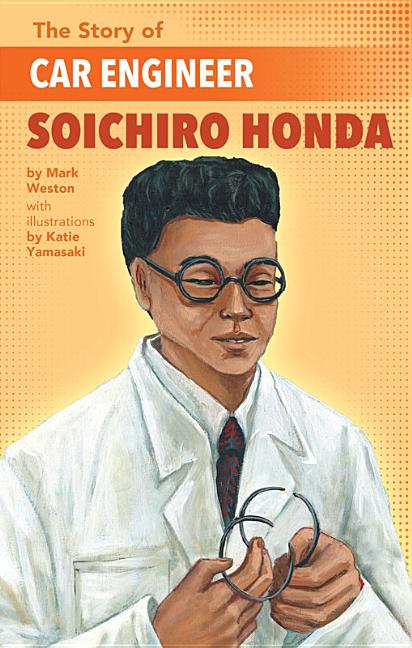 Gr 2-5--This slim biography for young readers shares the remarkable story of Civil War hero Robert Smalls. Smalls was born into slavery in 1839 in Beaufort, SC. As a young man, he worked in the city of Charleston, where he was known for his skill as a sailor and navigator. As the Civil War began to heat up, Smalls began to dream about the possibility of gaining freedom for his family. He worked as the wheelman on a steamship called The Planter, and when the Union Army set up a blockade within sight of Charleston Harbor, Smalls devised a plan. At night, when the officers went ashore to sleep, Smalls and the crew snuck their families on board. Using Smalls's knowledge of secret steam whistle signals, they sailed the ship to the Union blockade and joined their side. Smalls went on to a very successful career in the Union Army, becoming the first African American captain of a United States vessel. Later, he became a member of the South Carolina and the United States Houses of Representatives. The daring escape of Smalls and his crew is exciting and well told, with just enough detail to hold the attention of younger readers who may just be learning about the Civil War. Interspersed throughout the chapters about Smalls's life are sections on slavery, the origins of the Civil War, steamships, and the story of Lear Green, who escaped from slavery by hiding in a steam trunk. Smith's abstract but evocative art enriches the factual details of Smalls's fascinating and exciting life story. VERDICT Recommended for purchase in libraries where biographies for younger readers are in demand.--Kristy Pasquariello, Westwood Public Library, MA

JANET HALFMANN is the author of more than forty books for children, including Lee & Low's Midnight Teacher, which Kirkus called "An excellent homage to an African-American woman who taught ahead of her time" in a starred review. When she's not writing, Halfmann enjoys working in the garden, exploring nature, visiting new places, especially wildlife areas and living-history museums, and watching movies. Halfmann lives with her husband in South Milwaukee, Wisconsin.

DUANE SMITH was an artist, illustrator, and graphic designer with a degree from Pratt Institute in New York City and a Master's in Illustration from the Fashion Institute of Technology. His wide-ranging works have been featured in periodicals, books, movie storyboards, and galleries. Smith also worked in graphic design and interactive media development, and split his time between homes in Brooklyn and Albany, New York. He died in 2020.