Common Sense Media Review
Learn all about big leaders who love and protect the Earth in this engaging and inspiring board book perfect for environmentalists-in-training! Now even the youngest readers can learn all about important people who help protect and take care of our Earth! Highlighting ten memorable environmentalists who paved the way, parents and little ones alike will love this discovery primer full of fun, age-appropriate facts and bold illustrations. 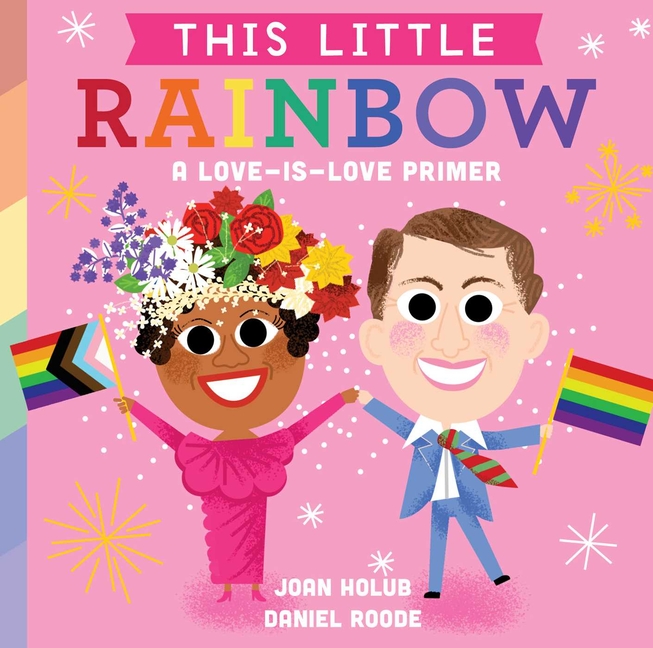 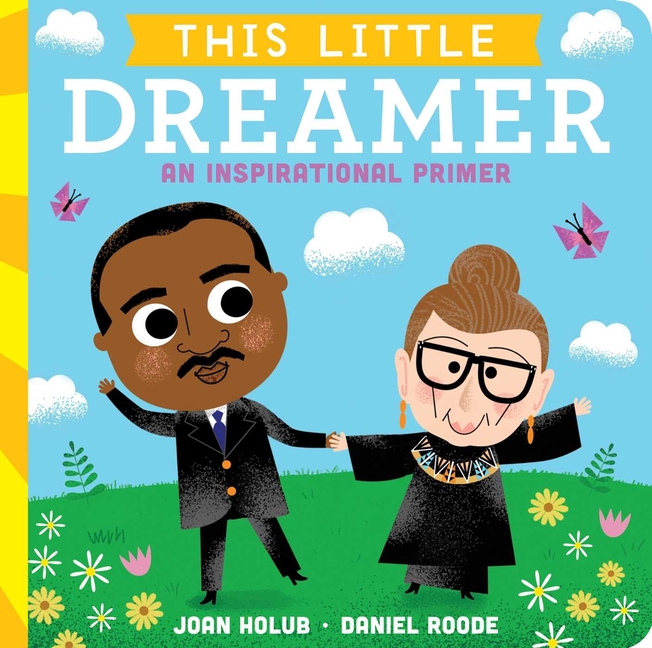 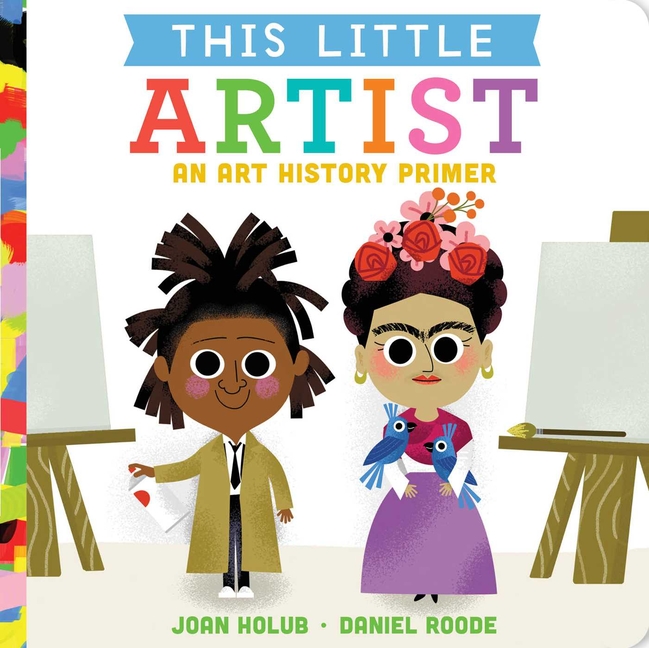 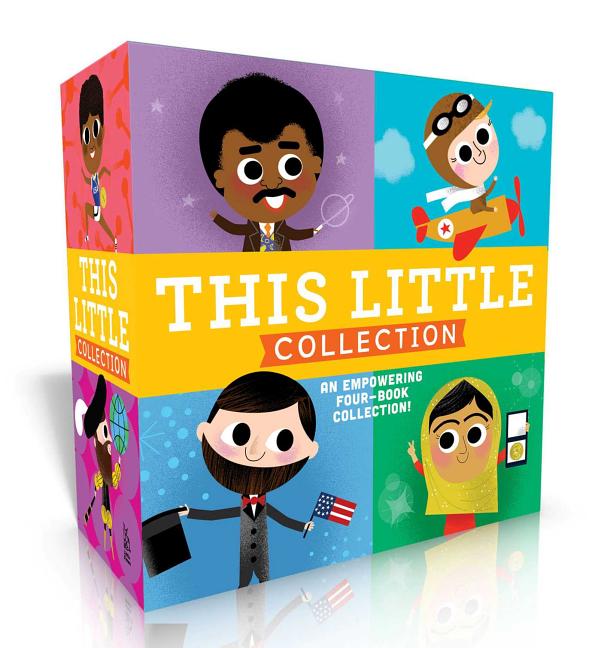 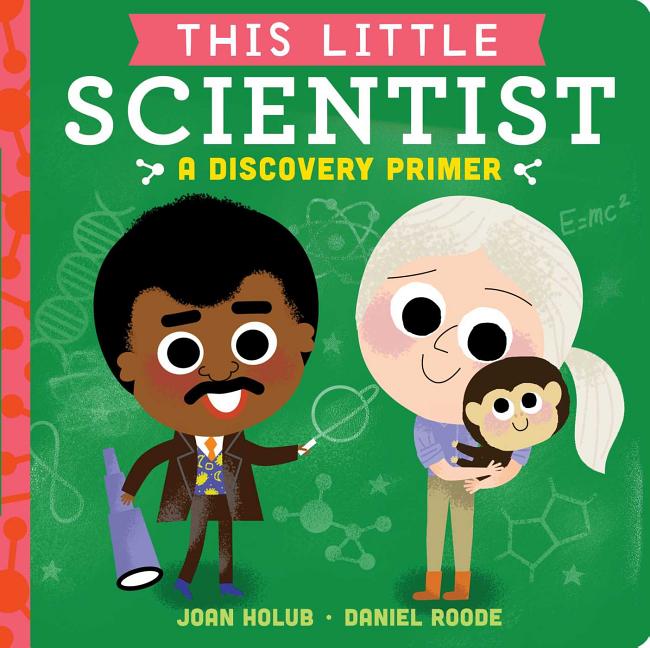 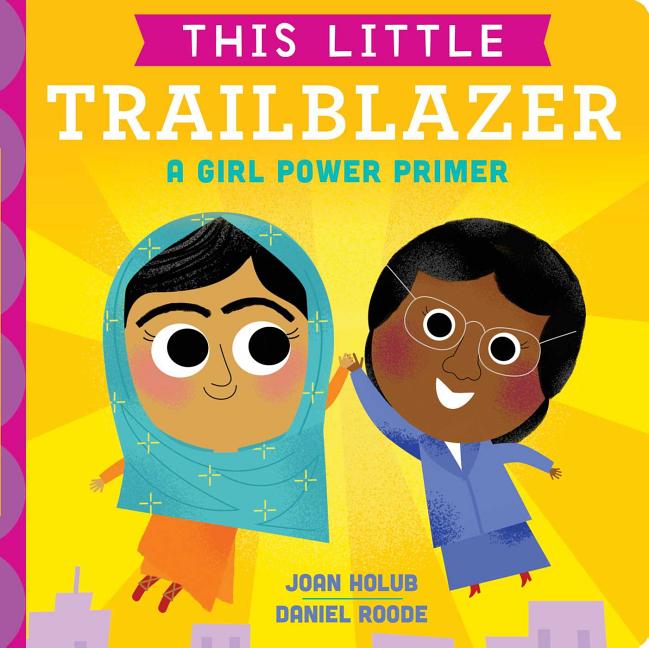 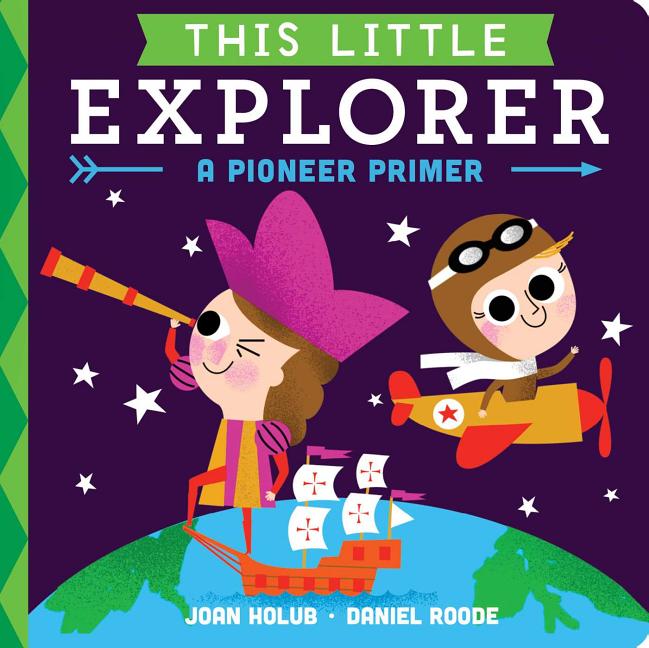 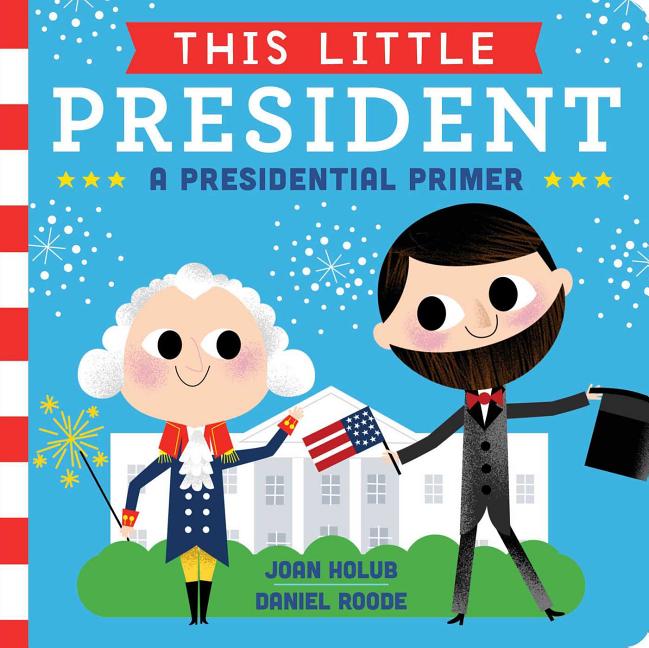 Joan Holub
Joan Holub has authored and/or illustrated over 140 children's books, including the Goddess Girls series, the Heroes in Training series, the New York Times bestselling picture book Mighty Dads (illustrated by James Dean), and Little Red Writing (illustrated by Melissa Sweet). She lives in North Carolina and is online at JoanHolub.com. Chris Dickason grew up somewhere between the canals of southwest France, the Swiss mountains, England's estuaries and amusement arcades. The youngest of four children (the 'little brother' role he still embraces in adulthood). Chris spent the majority of his education drawing on his friends' schoolbooks and was brought up on a diet of Tom & Jerry, Swiss chocolates, cheap fizzy pop and French sunshine.
Classification
Non-fiction
ISBN-13
9781534475588
Lexile Measure
N/A
Guided Reading Level
N/A
Publication date
February 20, 2021
Series
This Little...