Growing up in a superhero family is cool, unless you're powerless ...

All Elliott Harkness wants is to be a superhero. His parents are superheroes. His older sister is a superhero. Heck, even his dog is a superhero. But Elliott has a problem--he's a "Zero"--which is super-speak for powerless! So, while his family is off fighting crime, Elliott is stuck muddling through middle school.

Elliott feels ever-so-ordinary, until a mysterious girl changes everything. For some reason, she believes Elliott is the only one who can capture a mega-powerful, extraterrestrial orb before it falls into the wrong hands. But with menacing supervillains and globe-conquering aliens closing in fast, will Elliott find the power to be the epic hero he's always wanted to be--or will he always be just an Epic Zero?

Epic Zero is the first book in a hilarious, action-packed series that will entertain kids, middle school students, and adults. Epic Zero includes 16 illustrated character profiles and a full glossary of superpowers.

Over 1,000 five-star series reviews on Amazon and Goodreads.

What readers are saying:

"My kids and I could not put this book down!"

"My son doesn't like to read but he gobbled these up and asked for more!"

"You'll be rooting for the hero from page one."

"My son struggles to find books he loves, but he loved this entire series."

"It's like Diary of a Wimpy Kid meets The Incredibles."

"Holy moly, Batman! Move over! This book is a winner." 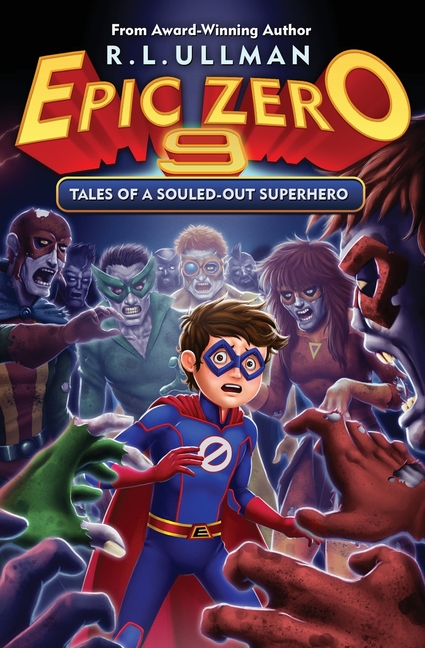 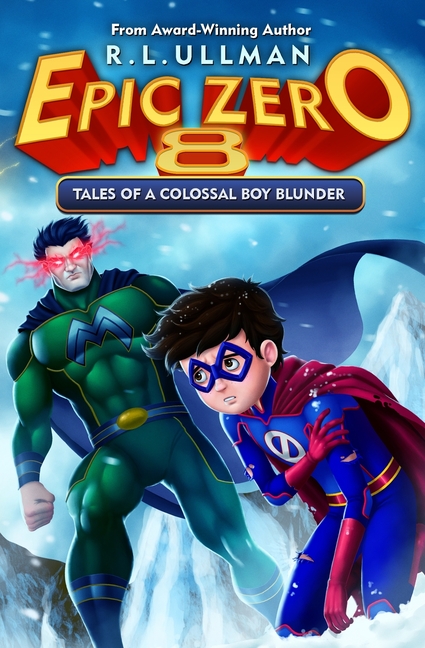 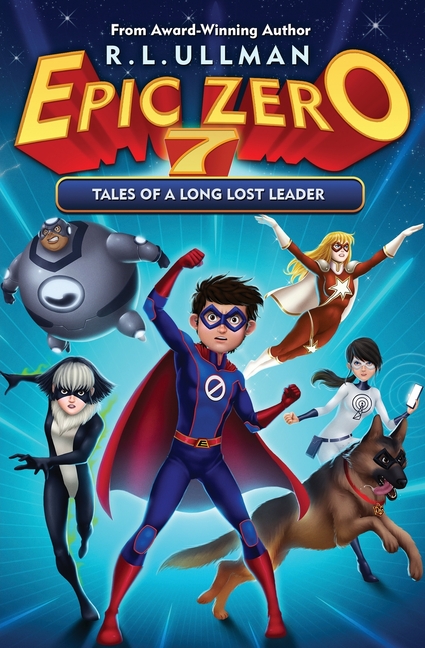 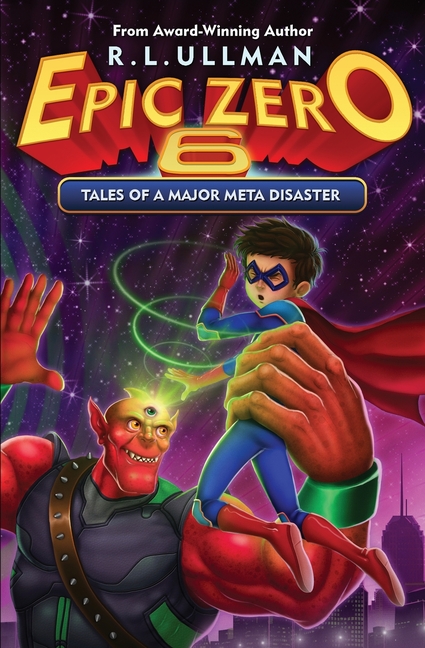 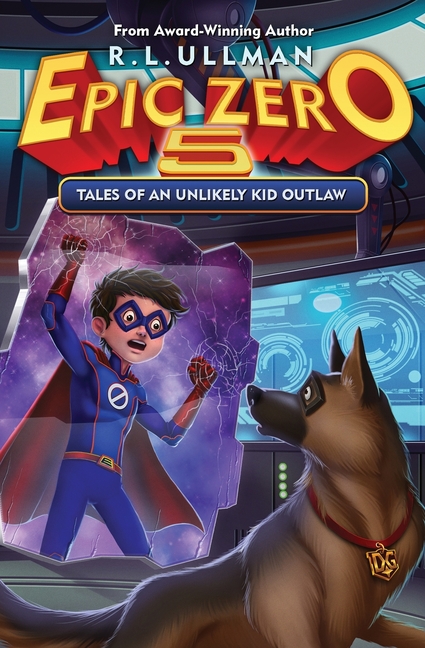 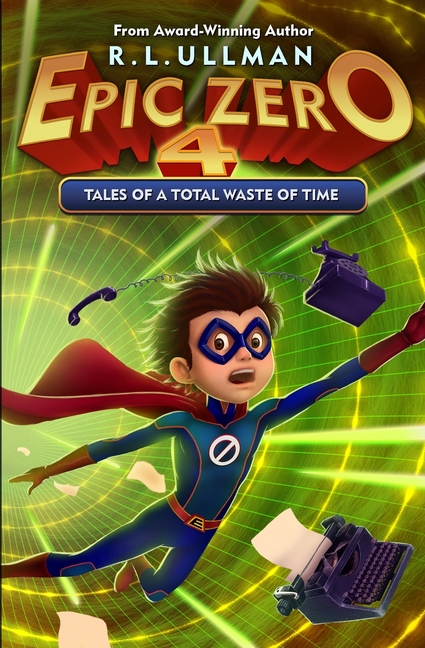 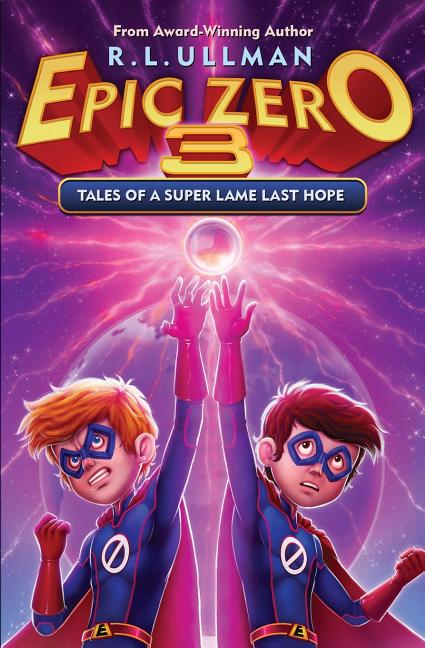 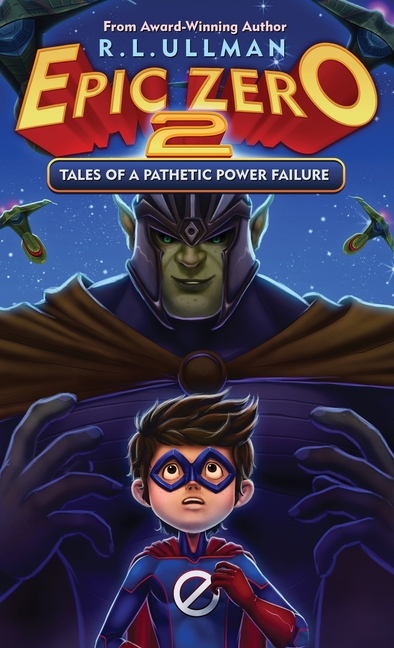