Leaving port from Superior, Wisconsin on a sunny November day, the crew of the Edmund Fitzgerald is looking forward to a routine crossing of deep Lake Superior. Heading for a port in Cleveland, the giant transport ship is loaded with ore that will be used to build cars. But disaster is building in the wind as a gale storm begins to track after the great ship. This suspenseful retelling of the last hours of the doomed vessel pays homage to all sailors who traverse deep waters, in fair skies and foul. Atmospheric paintings from award-winning artist Gijsbert van Frankenhuyzen bring the story to life.

The author of the best-selling books The Legend of Sleeping Bear and The Legend of Mackinac Island, Kathy-jo Wargin aims to help young readers notice the most intricate details of a story by adding the nuances that create magic and wonder in a good tale. She lives in the woods of northern Michigan with her family. The Edmund Fitzgerald is her 10th book with Sleeping Bear Press. Born in the Netherlands, Gijsbert van Frankenhuyzen, or Nick as he prefers to be known, studied at the Royal Academy of Arts in Holland. He immigrated to the United States in 1976. The Edmund Fitzgerald is Nick's 13th children's book with Sleeping Bear Press. The Legend of Sleeping Bear was Nick's first book and has sold more than 200,000 copies. 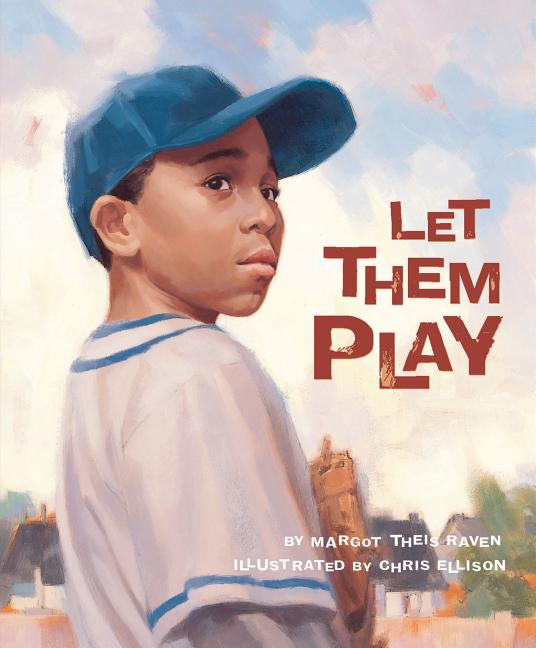 In a book likely to hold chiefly regional appeal, Wargin and van Frankenhuyzen (previously teamed for The Legend of Sleeping Bear) grapple with the tragic true story of the Edmund Fitzgerald, a cargo ship that sailed Lake Superior and sank in November 1975. As a raging storm engulfs his vessel, the captain maintains radio contact with the captain of the nearby Arthur M. Anderson, informing him of his dire situation. Approaching a dangerous shoal, the Fitzgerald loses first its long-range and then its short-range radar, begins "taking on" water and can no longer detect the radio-direction beacon from land, leaving the ship "blind in the storm." Shortly after the captain of the Fitzgerald radios the Anderson to say, "We are holding our own," however, his ship, with all 29 men aboard, simply (and disturbingly) disappears. Despite the dramatic subject, the narrative is often dry, with some occasional color added by the interspersed rhymed couplets that make up the "Song of the Bell" of the subtitle ("The battered bell rang as the storm held its grip-/ It rang for the men as the heart of the ship"). Van Frankenhuyzen's realistic paintings convey the ferocity of the storm, yet similar images of the dark, tumultuous lake water grow repetitive and unfortunately lose their punch. Ages 6-12. (Oct.)