Common Sense Media Review
Getting used to life in the big city is proving difficult for Hilda. The diminutive explorer is still missing the enchanted valleys and magical friends that surrounded her home in the fjords. But tonight is somehow different; tonight is the night of the mysterious Bird Parade. Finding herself lost on the streets of Trolberg, Hilda befriends a talking raven. Together they encounter all manner of bizarre creatures from outcast Trolls to ferocious Salt Lions and deadly Rat Kings--maybe the city isn't so boring after all. As the pair try to find their way home, it becomes clear that the amnesiac raven has an important mission to attend to . . . if only he could remember what it was. 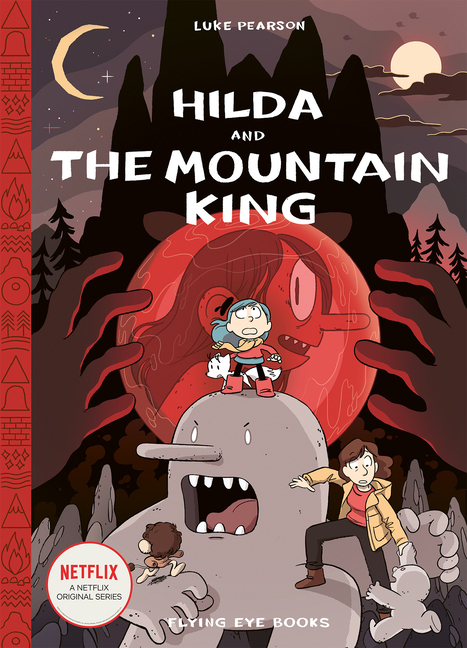 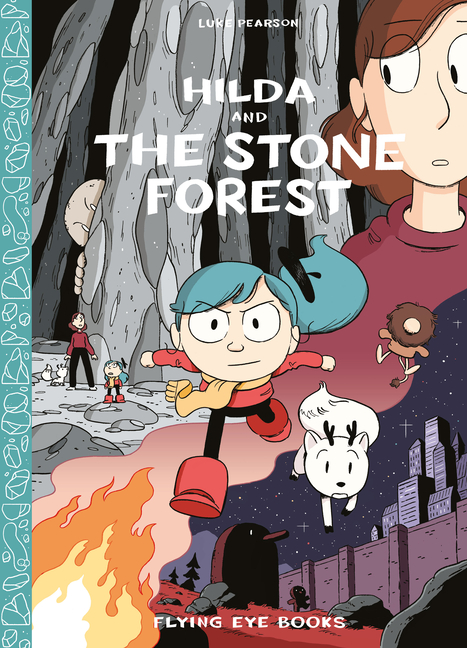 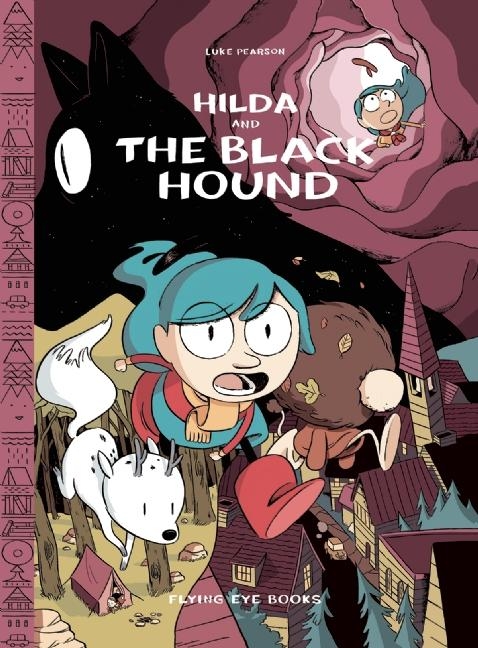 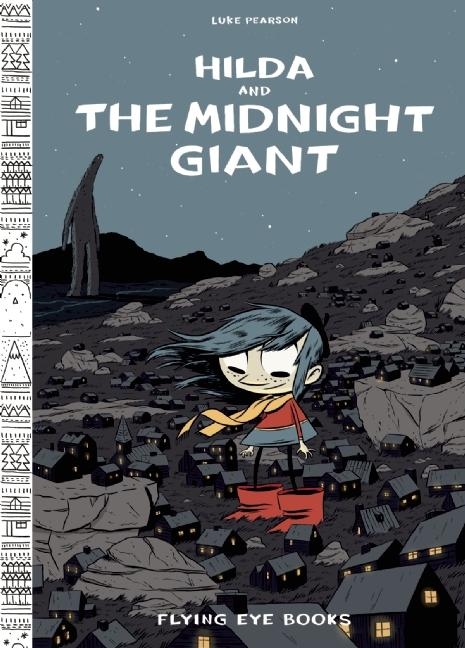 Following the events of Hilda and the Midnight Giant, a PW Best Book of 2012, tiny blue-haired Hilda and her mother are settling into the fictional town of Trolberg. It's a far cry from their idyllic mountain home: Hilda's mother is nervous about letting her daughter roam free, and the local kids' idea of a good time is to pull pranks on neighbors and throw rocks at birds. When a large, black bird is left injured and amnesiac after being hit by one such rock, Hilda tries to help it remember how to fly as well as find her own way home. Although Trolberg initially seems grim (down by the docks, the bird scares Hilda with a story about a rat king, to which she responds, "You can't remember who you are but you can remember that?"), Pearson shows how Hilda's optimism, curiosity, and self-assuredness help her make the most of this unfamiliar new setting. The reds, golds, and blues in the palette (Hilda's signature colors) hint at the way her outlook transforms the town from intimidating and rundown to a place where magical, wonderful things can happen. Ages 6-up. (Apr.)

Copyright 2013 Publishers Weekly, LLC Used with permission.
Luke Pearson
WATCH SEASONS ONE AND TWO OF HILDA THE ANIMATED SERIES NOW ON NETFLIX! Luke Pearson is the artist and writer of the Hilda series of graphic novels. He has fast become one of the leading talents of the United Kingdom and United States comics scene, garnering rave reviews from the New York Times and the School Library Journal. He was the winner of the Young People's Comic category at the British Comic Award in 2012, and he has been nominated for the Eisner Award's Best Publication for Kids and Best Writer/Artist in 2013. He has recently written and storyboarded multiple episodes of the cult classic show Adventure Time. He lives in Bristol, United Kingdom.
Classification
Fiction
ISBN-13
9781909263062
Lexile Measure
470L
Guided Reading Level
0
Publication date
April 20, 2013
Series
Hilda
Age Range
8 - 12 years