Most days the best thing about being Ruby is everything. Like when she's the star of her own backyard magic show. Or when she gives a talk at the school safety assembly on the benefits of reflective tape. Or when she rides the No. 3 bus all the way to Chinatown to visit GungGung and PohPoh.

And then there are the days when it's very hard to be Ruby. Like when her mom suggests Chinese school on Saturdays. Or when her little brother, Oscar, spills all of Ruby's best magician secrets. Or when her parents don't think she's old enough to drive!

Join Ruby Lu on her first adventure and discover your own best things about her! 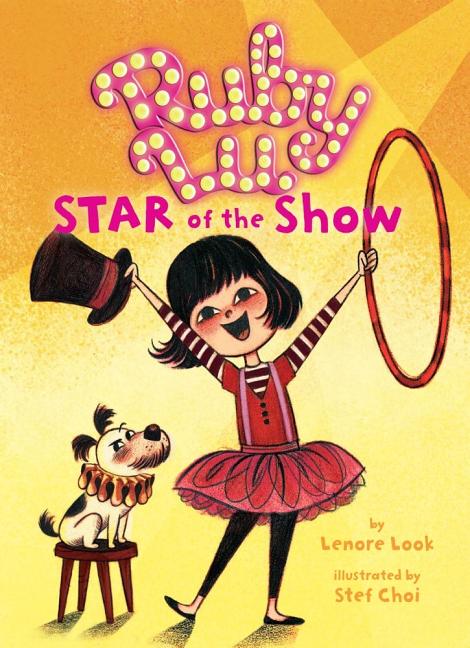 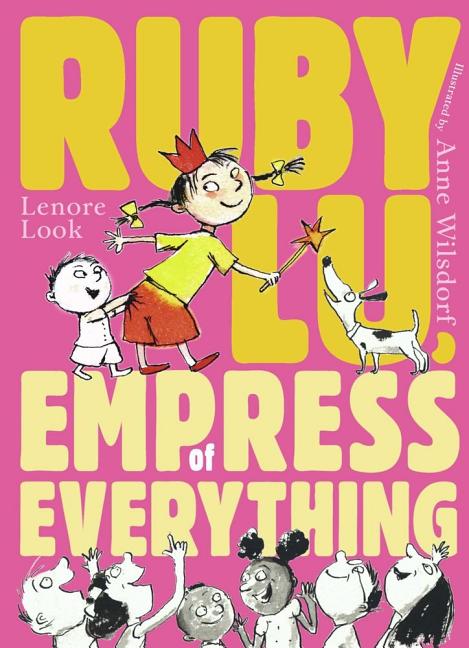 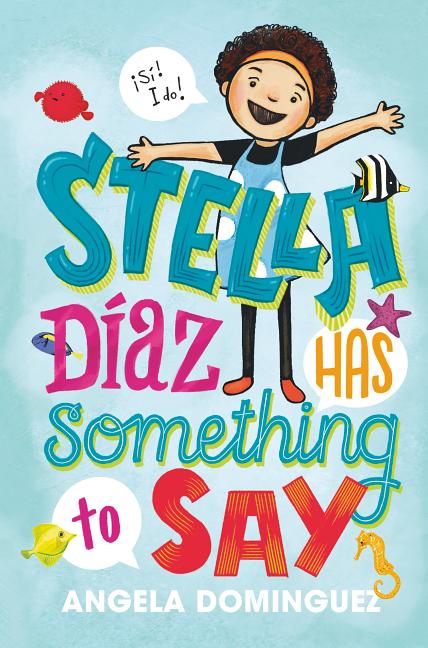 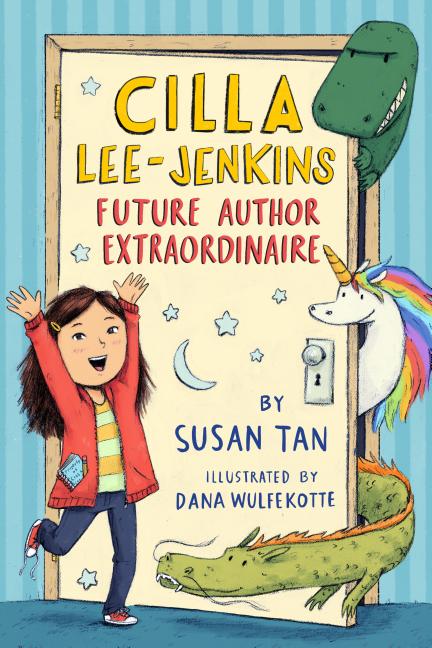 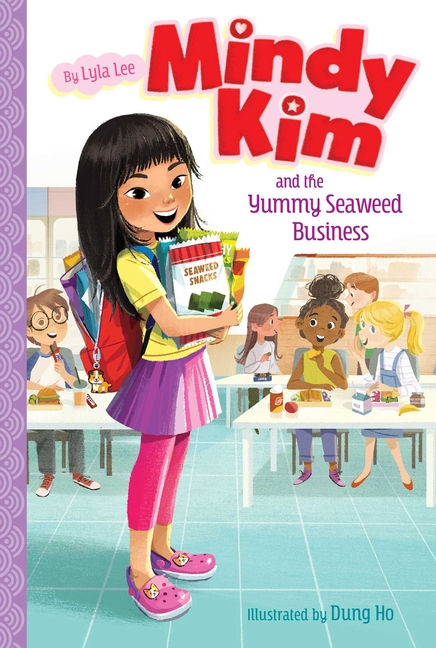 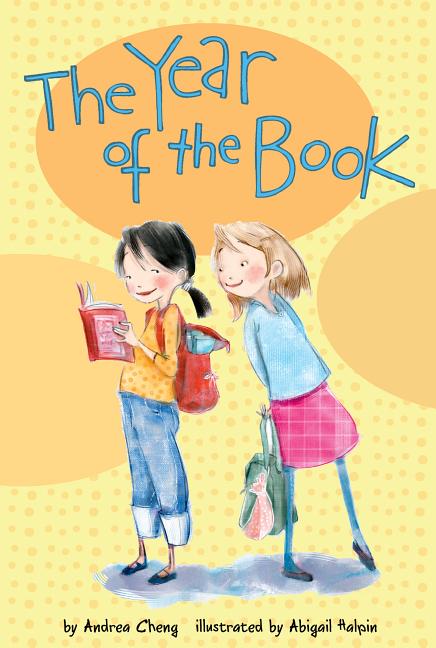