Thomas loved his summer visits to his grandmother's on Cape Cod. He spent hours wondering about the sailing ships of the past and imagining their stories. He dreamed of being on a sailing ship himself. One afternoon after a night of terrible thunderstorms, Thomas finds, deep in the sand, a weathered, old-fashioned belt buckle. When he picks it up, a boy his own age, Silas Rich, who was a cabin boy on a ship called the Monomoy that sailed almost 250 years ago, appears. Suddenly the world of sailing ships is very near as Silas tells his tale.

Beloved and bestselling author Mary Higgins Clark tells a story of mystery and adventure that will transport readers to a time and place beyond their imaginings in her first book for children. Wendell Minor's inspired paintings make a time long ago very real. 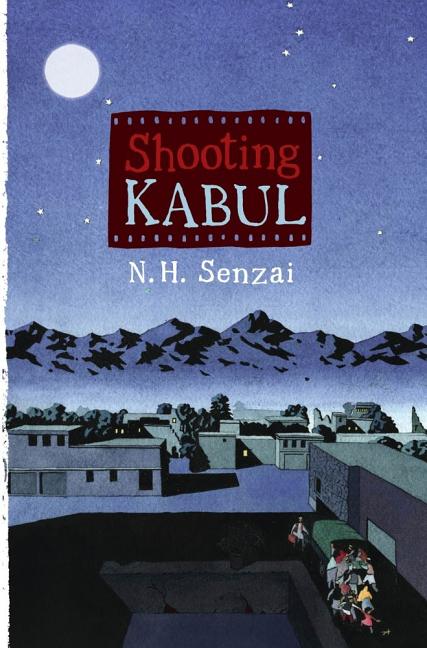 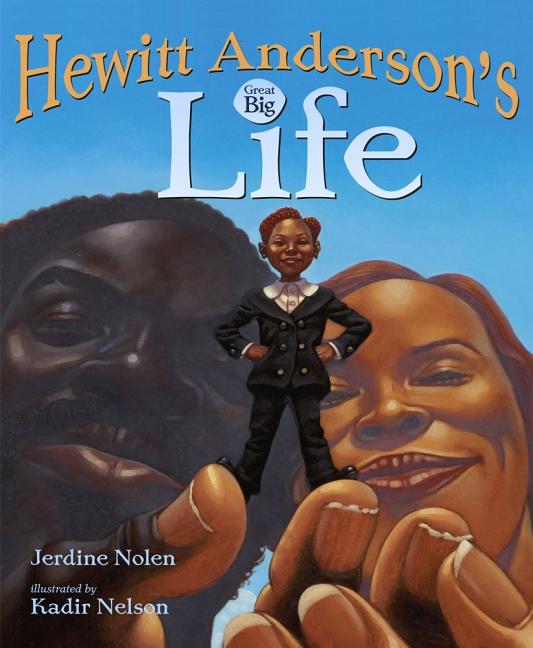 Bestselling adult author Clark's debut children's book meshes two eras, each depicted by Minor ("Lucky") in finely detailed, light-infused paintings. Modern-day nine-year-old Thomas has grown up hearing his grandmother speak of Captain Hallett, who built her seaside Cape Cod home more than 300 years ago. One day, while beachcombing after a storm on the Cape, Thomas finds a belt buckle featuring the image of a ship, which in turn conjures a ghostlike boy dressed in 17th-century clothing. The ghostly boy introduces himself as Silas, a cabin boy on Hallett's ship, then explains that the lighthouse outside Thomas's grandmother's home did not exist in the days when Hallett sailedand that he and his peers had to do some quick thinking to save the Captain from shipwreckers one night. Clark takes some of the wind out of Silas's sails when the boy pauses during the dramatic tale to explain some terms ("Sober light? I don't know what that means," says Thomas; "Perhaps you would say twilight... or... dusk.... What I mean is the time just before the sun is totally vanished in the sky," Silas replies). When Silas successfully thwarts the efforts of the "mooncussers" (aka shipwreckers), he earns the very belt buckle Thomas retrieved from the sand. Later, Thomas returns to his grandmother's house, where the tale comes neatly full circle: he gazes on a portrait of Hallett, who sports the buckle as the man's ship floats in the background. Ages 6-10. (Apr.)

Gr 1-3 While at his grandmother's Cape Cod home, Thomas finds an old belt buckle on the beach. He is then visited by a vision of a child named Silas, who once served as cabin boy to the very sea captain who owned the house. Silas tells Thomas how he and the other local boys once saved the captain's ship from mooncussersvillains who trick sailors by putting lanterns out on the beach to lead ships into shallow water and then steal their cargo. Silas and his friends set fire to the long stairs to the captain's house, so that he saw the house's outline and realized that he had been misled by the lanterns. Though the plot elements would seem thrilling enough-villainy, adventure, heroismthe telling of the story is wordy and meandering. Minor's paintings are atmospheric and fetching, but overall this book will appeal more to adults than to kids."Kathleen Kelly MacMillan, Carroll County Public Library, MD

Mary Higgins Clark
The #1 New York Times bestselling author Mary Higgins Clark wrote forty suspense novels, four collections of short stories, a his­torical novel, a memoir, and two children's books. With bestselling author Alafair Burke she wrote the Under Suspicion series including The Cinderella Murder, All Dressed in White, The Sleeping Beauty Killer, Every Breath You Take, and You Don't Own Me. With her daughter Carol Higgins Clark, she coauthored five more suspense novels. More than one hundred million copies of her books are in print in the United States alone. Her books are international bestsellers. Wendell Minor has illustrated dozens of picture books, and his work has won countless awards and is in permanent collections of such institutions as the Museum of American Illustration and the Library of Congress. His cover illustrations have graced some of the most significant novels of our time by authors such as Toni Morrison, David McCullough, and James Michener. He lives in Washington, Connecticut. Visit him online at MinorArt.com.
Classification
Fiction
ISBN-13
9781416935148
Lexile Measure
-
Guided Reading Level
0
Publication date
April 20, 2007
Series
Paula Wiseman Books
Age Range
6 - 10 years