With spare text and irresistible dinosaur roaaars, little dinosaurs will be begging for this book to be read again and again. 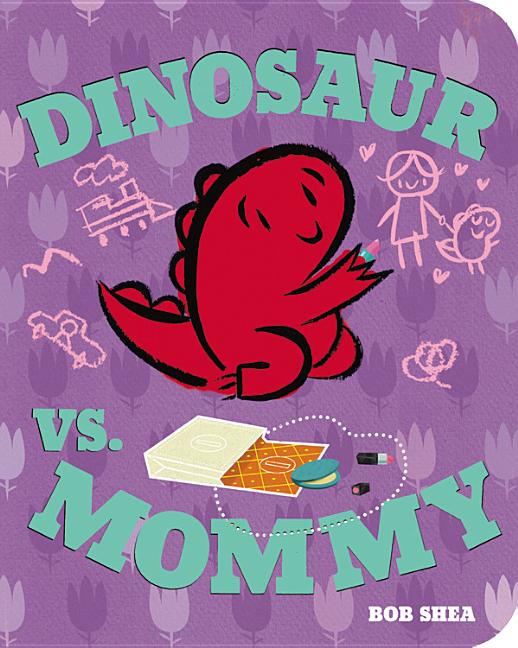 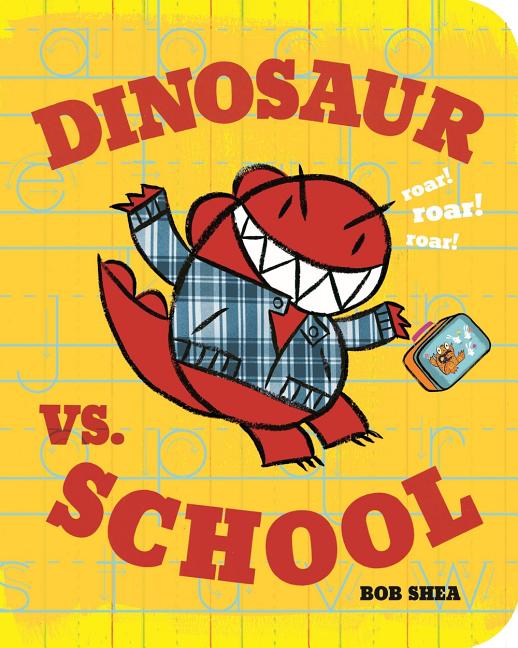 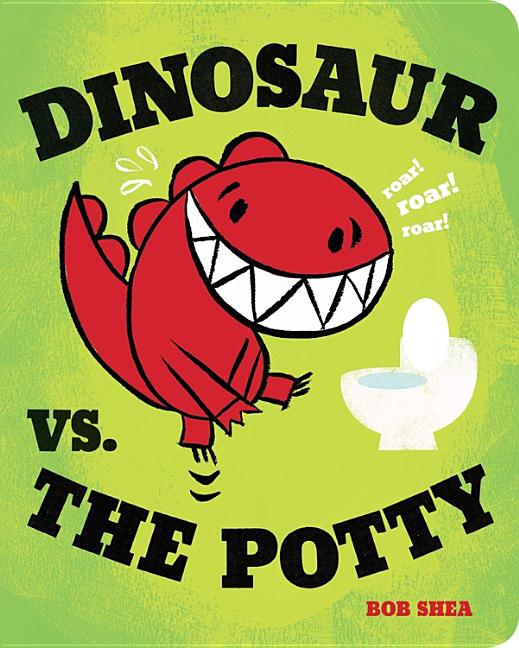 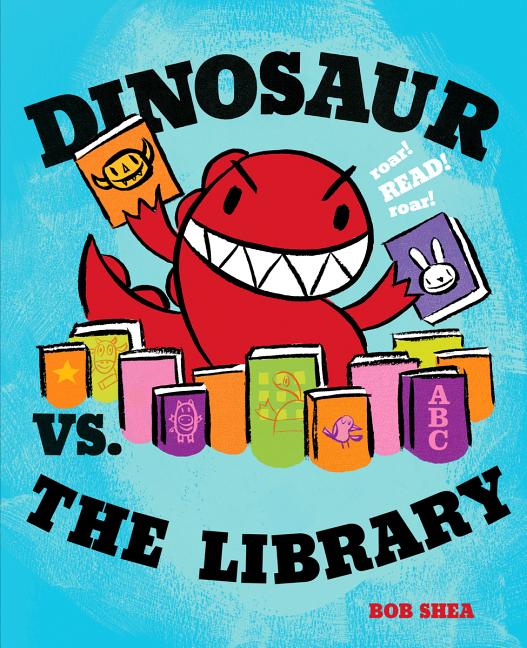 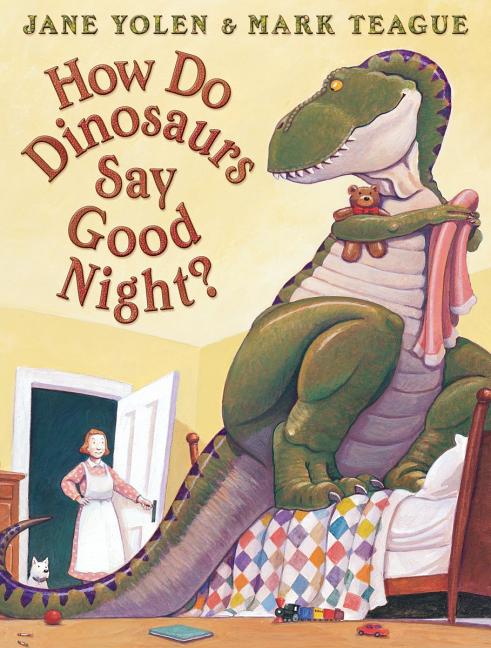 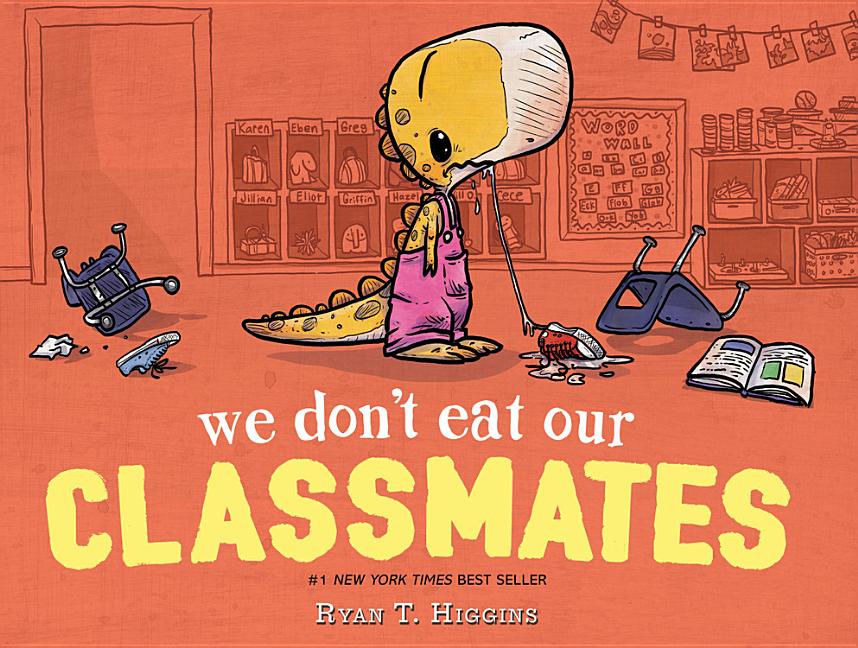 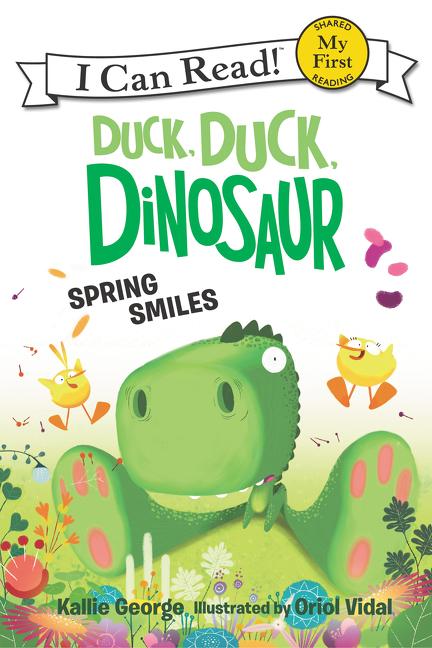 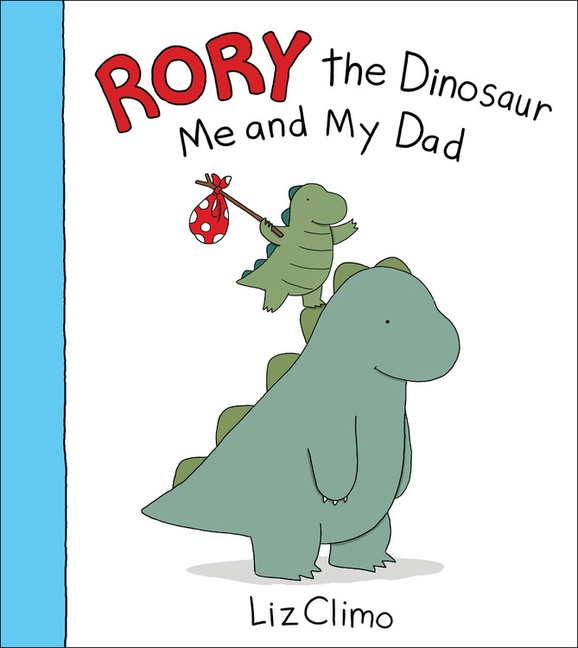 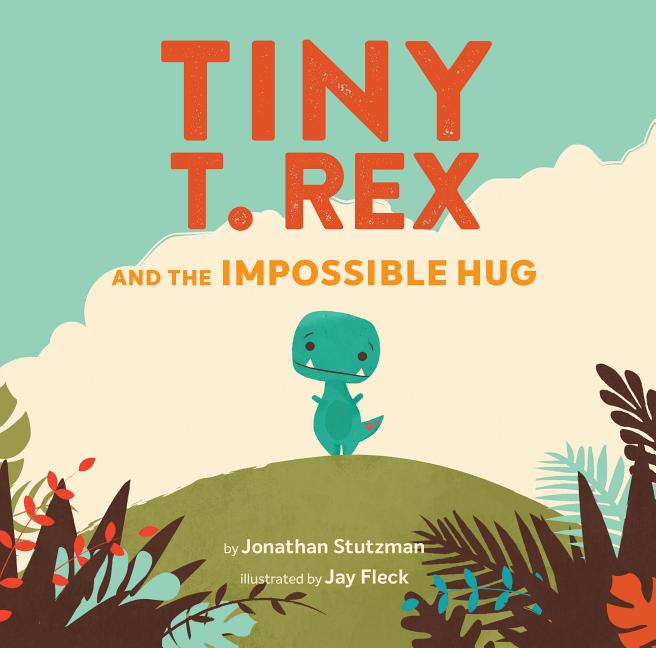 Shea ("New Socks") makes a hilarious commentator as his hero, a small red dinosaur, elevates everyday encounters into a series of matches worthy of the WWF. Dinosaur versus... "a bowl of spaghetti"! announces Shea and, with a trio of bold typographic roars (and two chomps), the bowl is vanquished. "Dinosaur wins again"! declares Shea, as Dinosaur coolly acknowledges his triumph. Again and again, Dinosaur proves unbeatablethe foes he defeats include a pile of leaves, a big slide and talking grown-upsbut the title hints at his Achilles heel. Dinosaur may not resemble anything found in a paleontology textbook, but he's a terrific surrogate. Incorporating paper, paint, photo collage and quick strokes of crayon, Shea's freewheeling compositions convey both a beguiling spontaneity and a preschooler's sense of invincibility. Kids will be only too happy to capitulate to this irresistible package. Ages 2-6.

PreS-K—No wonder the small but feisty red dinosaur depicted here faces his biggest challenge at bedtime. A supersize text of bold black letters announces: "ROAR! NOTHING CAN STOP ME!" as the youngster takes on everyday things in his world and wins, time and time again. "Dinosaur versus]a BIG SLIDE! ROAR! ROAR! ROAR! DINOSAUR WINS!" Dinosaur leaps and runs off the simple but vivid backgrounds to face his next opponents"a bowl of spaghetti," "talking grown-ups," and a bath before succumbing to sleep. Illustrations with strong lines and bright colors keep the energy high without being cluttered. The predictable text and lively expressions of this cartoonlike character will appeal to kids who are on the go all day. Just don't expect them to go down quietly as they will be roaring right along with this little hero. Kristine M. Casper, Huntington Public Library, NY