Little Shaq has always wanted his own kitten, but his parents aren't sure he's responsible enough. When Little Shaq is chosen as his class's Star of the Week, he knows that this is his moment to shine, to prove to his parents that they can count on him. Will Little Shaq be able to show he's ready for his very own pet? 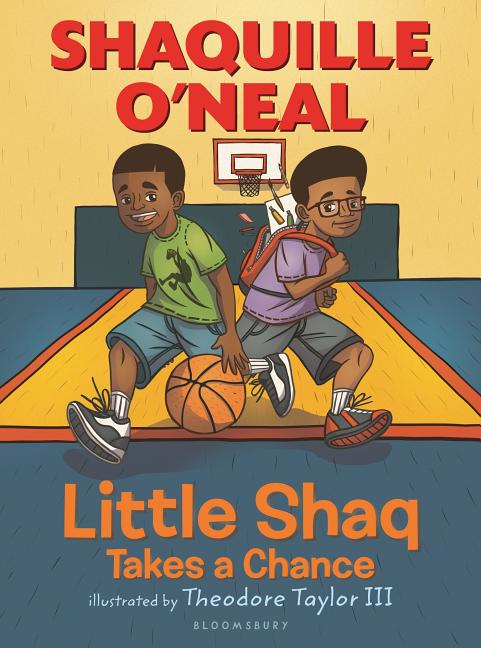 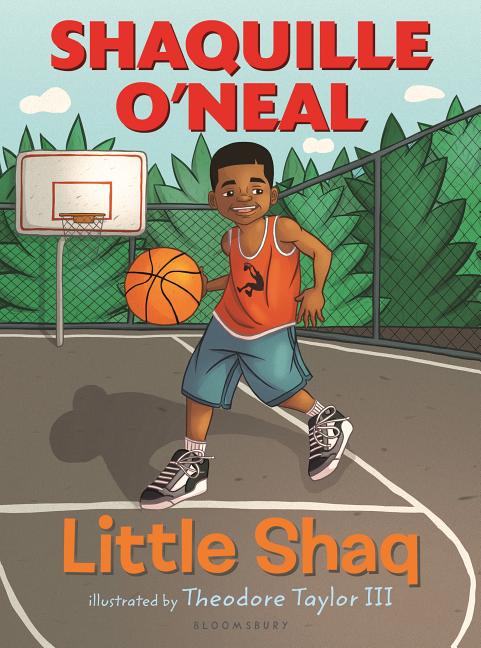 "The straightforward language is well-tailored to the target audience, and there's no missing the earnest, obvious messages about compromise, teamwork, and community involvement." —Publishers Weekly on LITTLE SHAQ

"A conflict-resolution story that may well inspire young sports lovers to garden—or young gardeners to pick up a basketball." —Kirkus Reviews on LITTLE SHAQ

"The language is simple and the story filled with a sense of community and friendship. . . A sweet addition to chapter book collections." —School Library Journal on LITTLE SHAQ

Shaquille O'Neal is the author of Little Shaq and Little Shaq Takes a Chance and is a retired basketball legend, a businessman, and an analyst on the Emmy award-winning show Inside the NBA on TNT. During his nineteen-year NBA career, O'Neal was a four-time NBA champion, a three-time Finals MVP, and a fifteen-time All-Star, and was named the 1993 Rookie of the Year. Since his rookie year, O'Neal has been an ambassador for the Boys & Girls Clubs of America, a group with whom his relationship goes back to his youth in New Jersey. Passionate about education, he has earned his undergraduate degree from LSU, his MBA from University of Phoenix, and his PhD from Barry University.
www.shaq.com
@Shaq