You've got front-row seats to the cutest revue in town--hop on down to The Bunny Rabbit Show! The latest addition to Sandra Boynton's phenomenal bestselling Boynton on Board series, this book stars a cast of high-kicking bunnies performing in perfect unison to a lively song all about . . . them.

We are ten terrific rabbits
And we like to dance and sing.
Ten terrific rabbits.
We can do most anything. Bunnies are very welcoming, so everyone (Boynton's pigs, sheep, chickens, and YOU) can come join the chorus line--bunny ears mandatory, of course. An exuberant original song by Sandra Boynton and Mike Ford is available for download. 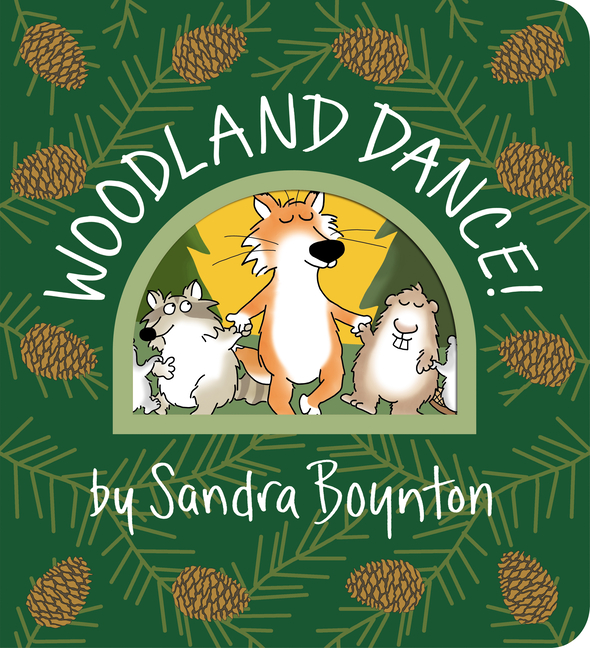 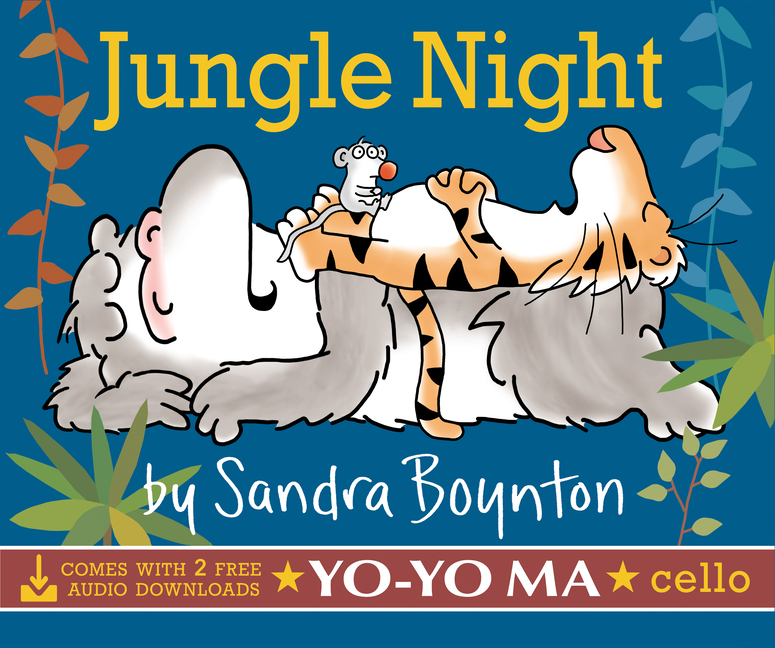 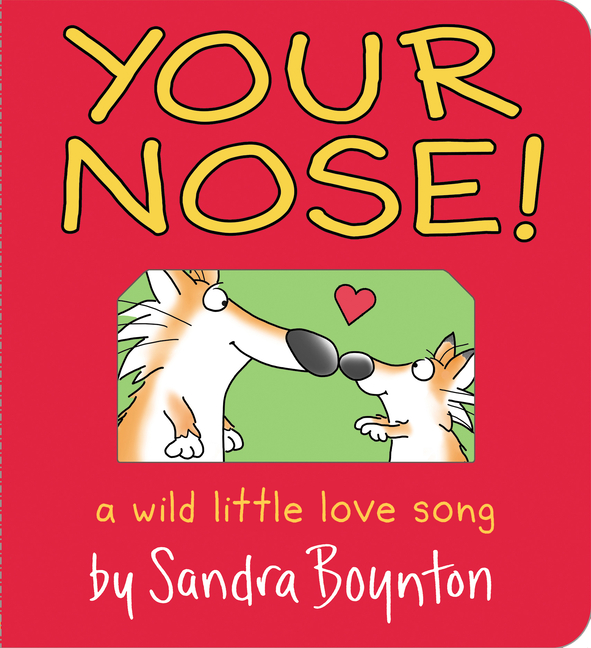 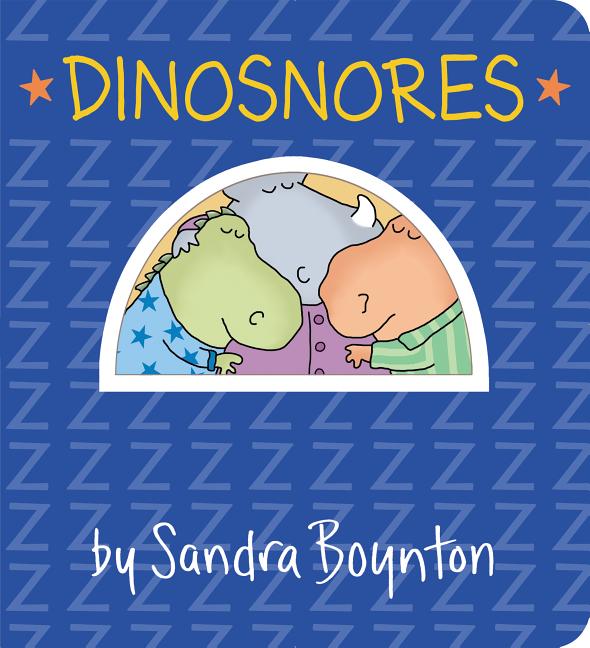 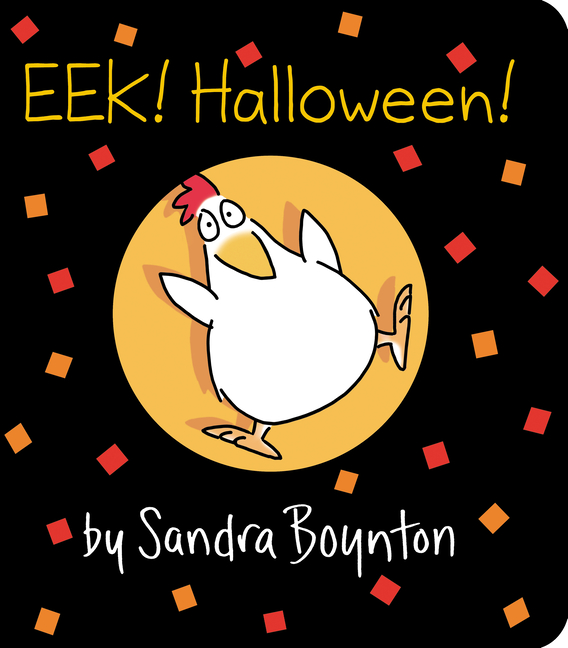 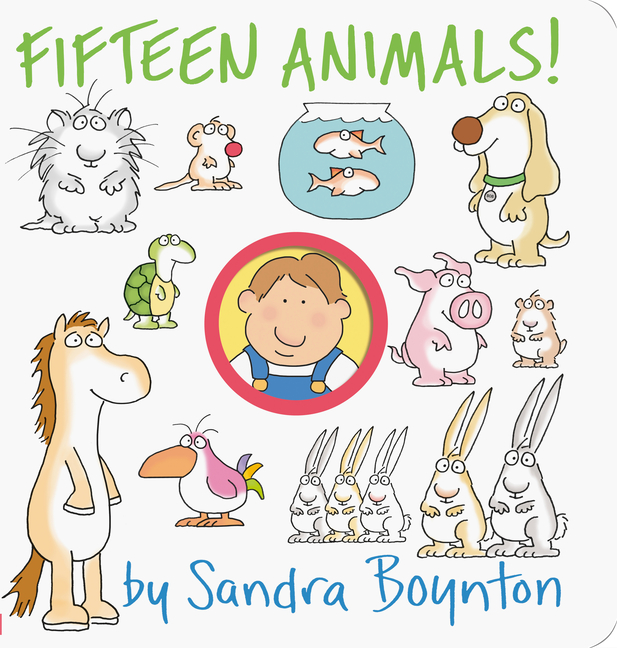 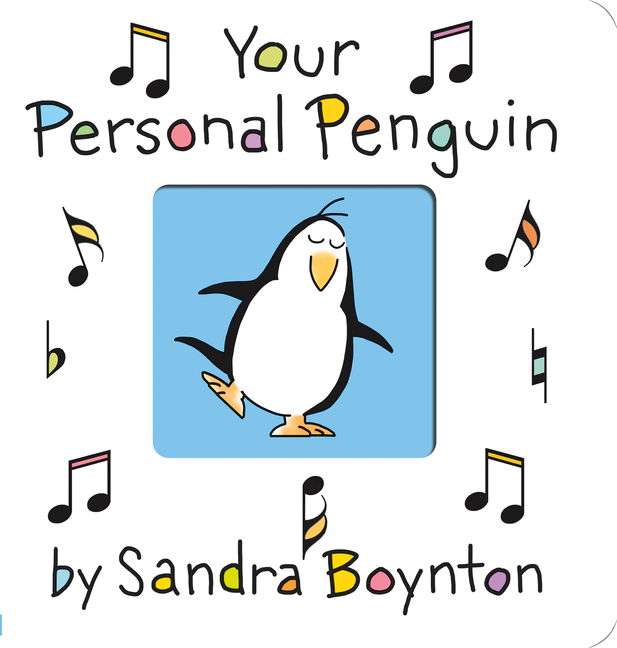 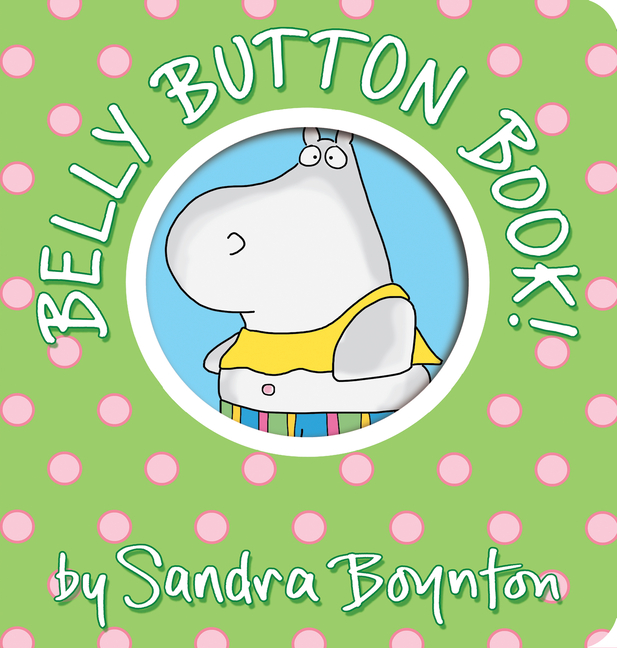 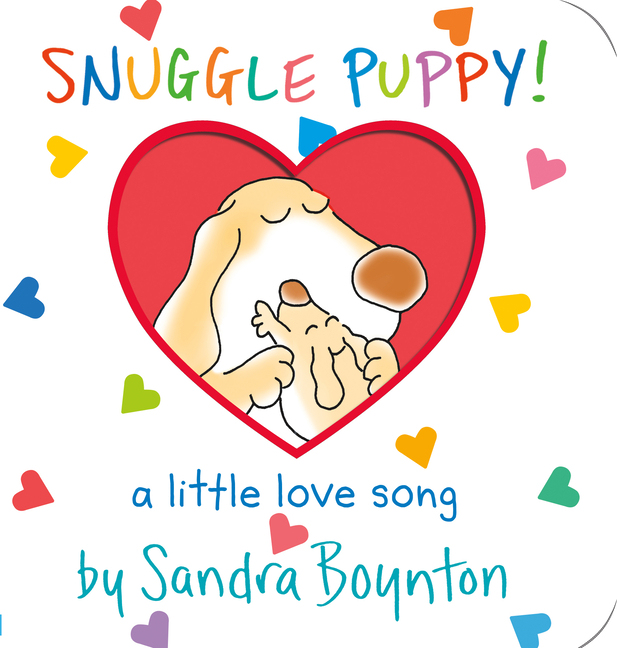 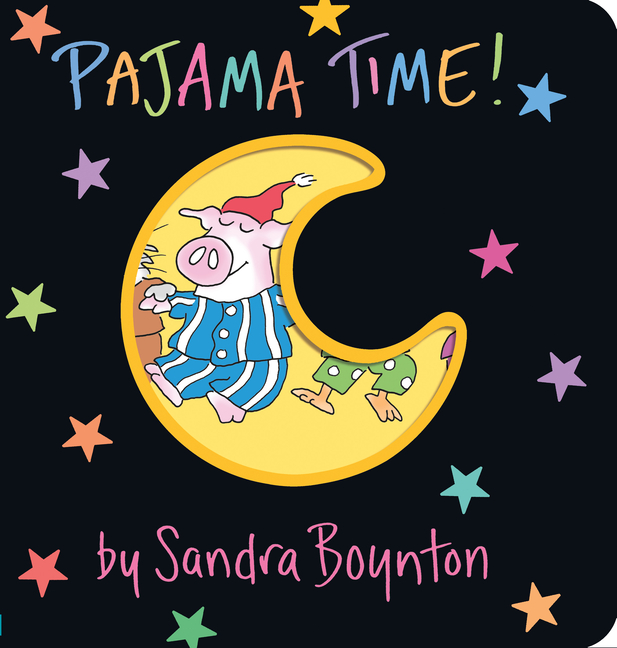 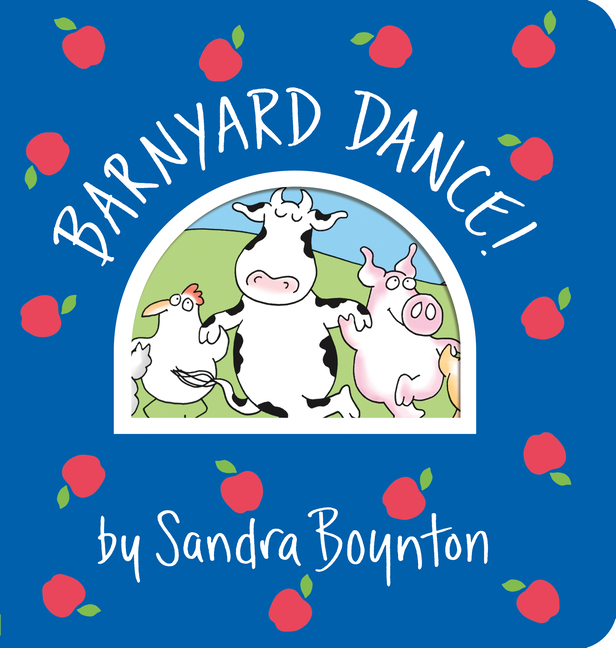 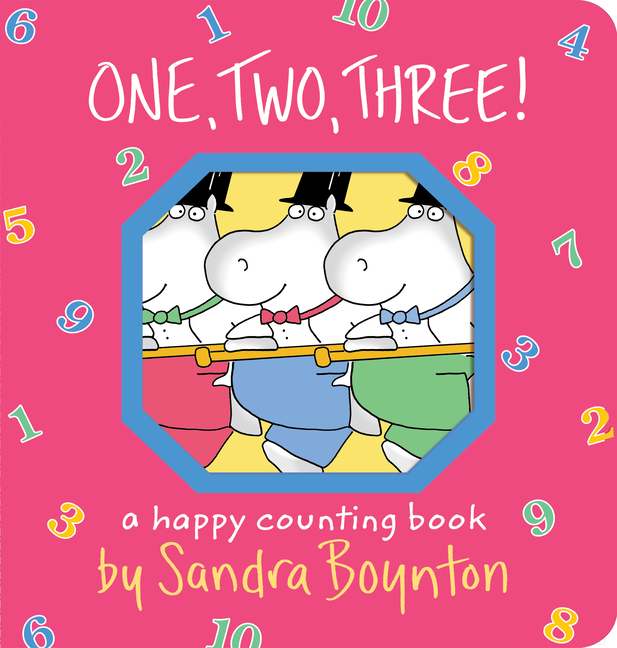 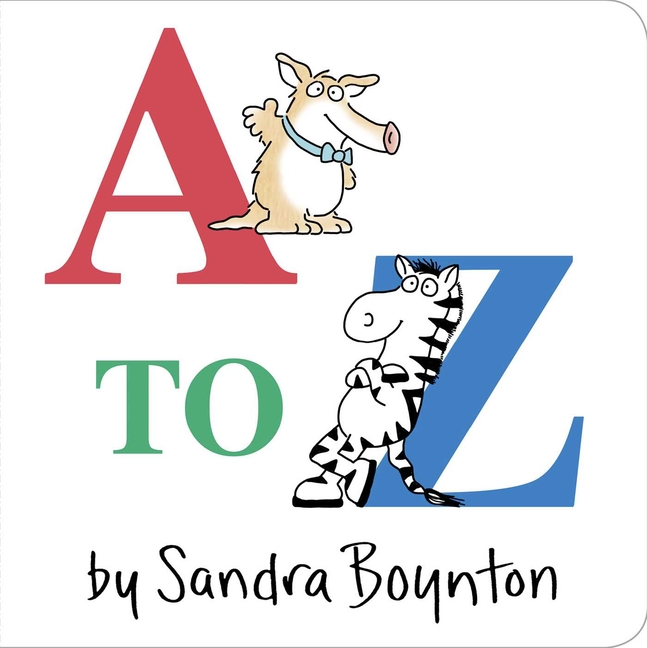 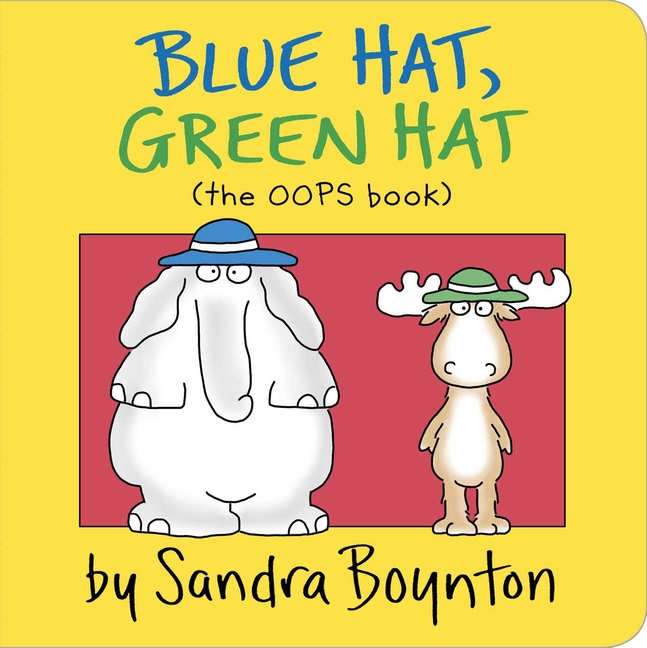 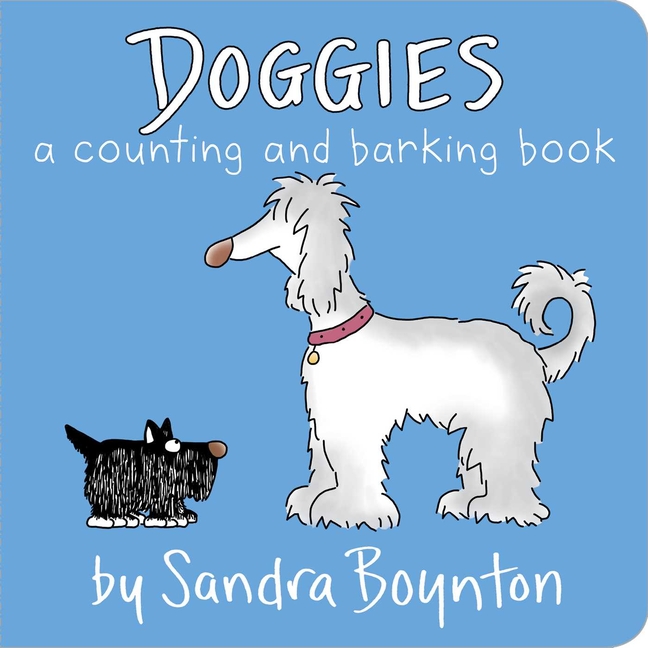 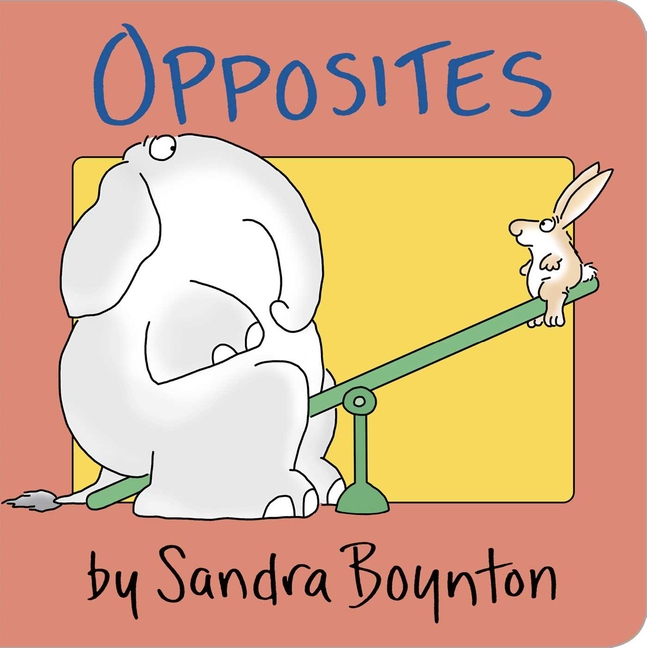 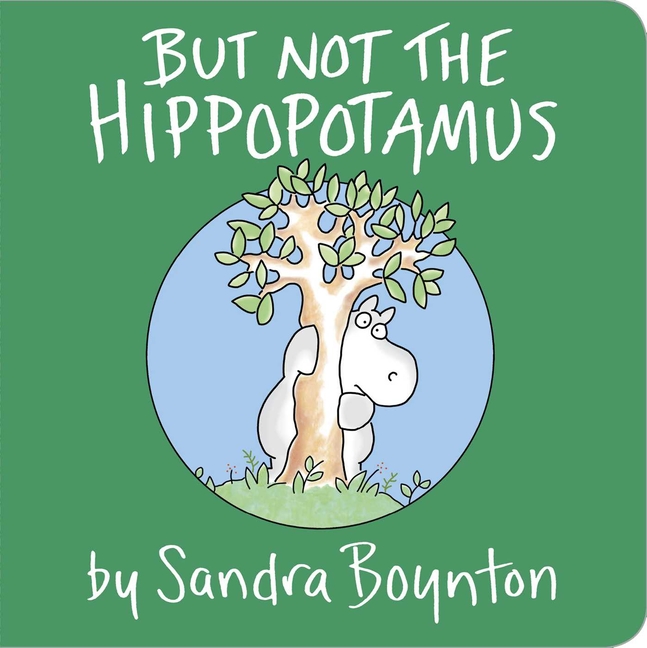 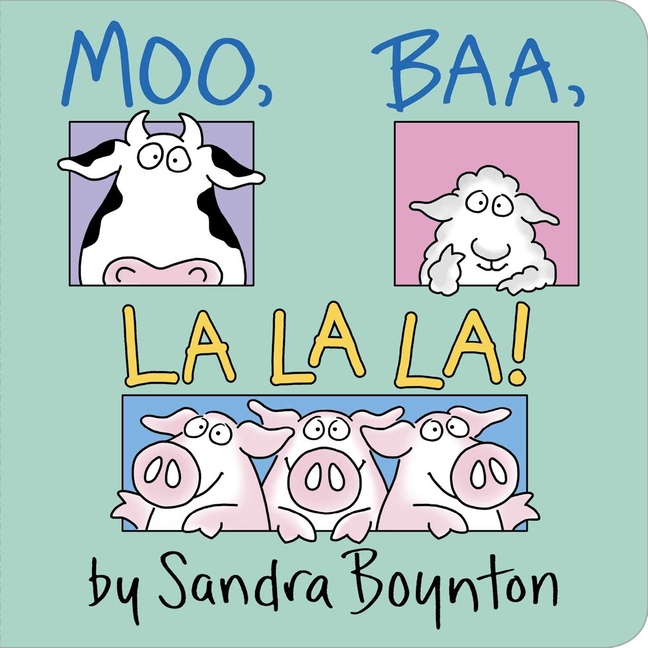 Ten of Boynton's characteristically excitable rabbits put on a Broadway-style song and dance for readers in a board book that bounces along like its stars. Ten cottontails sing, dance, hop, and even form a giant pyramid for a packed auditorium of chickens--and the occasional pig, sheep, and cow (it wouldn't be a Boynton book without 'em). The rabbits' song is mostly about their skills, but they aren't afraid to share their failings: "We're very good at hopping./ We're hopping in a row./ We're not so good at stopping./ It's The Bunny Rabbit Show!" A downloadable version of the song is available for families who want to join in fully. Up to age 4. (Sept.)

Bunny Rabbit Show! (Boynton on Board)