Common Sense Media Review
A hilarious, action-packed New York Times bestselling series launches with a story-within-a-story, from the author of the Half Upon a Time trilogy. Life is boring when you live in the real world, instead of starring in your own book series. Owen knows that better than anyone, what with the real world's homework and chores. But everything changes the day Owen sees the impossible happen--his classmate Bethany climb out of a book in the library. It turns out Bethany's half-fictional and has been searching every book she can find for her missing father, a fictional character. Bethany can't let anyone else learn her secret, so Owen makes her a deal: All she has to do is take him into a book in Owen's favorite Kiel Gnomenfoot series, and he'll never say a word. Besides, visiting the book might help Bethany find her father... ...Or it might just destroy the Kiel Gnomenfoot series, reveal Bethany's secret to the entire world, and force Owen to live out Kiel Gnomenfoot's final (very final) adventure. 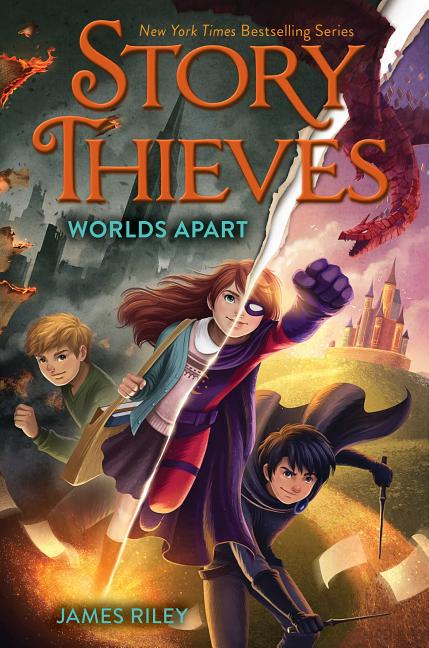 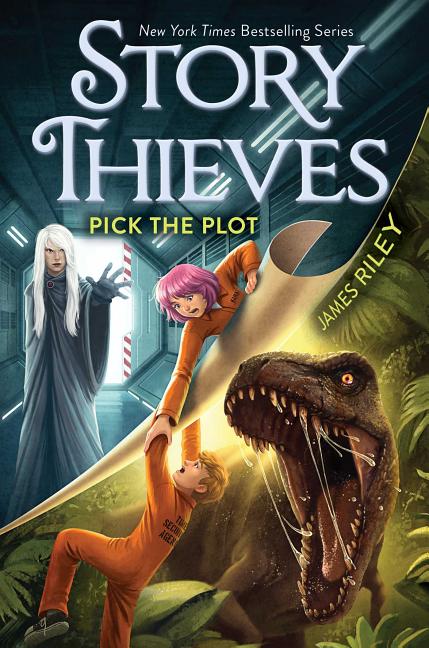 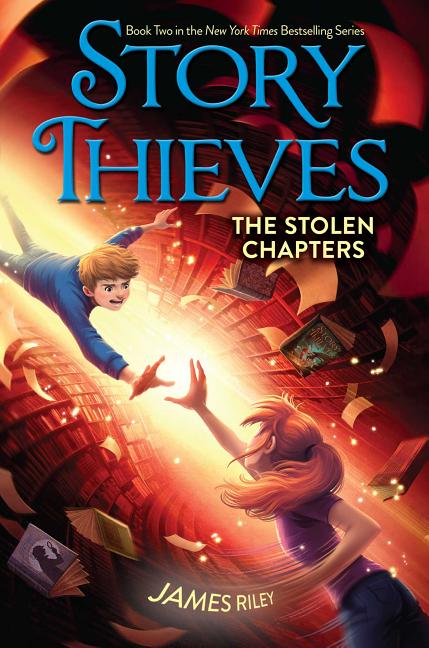 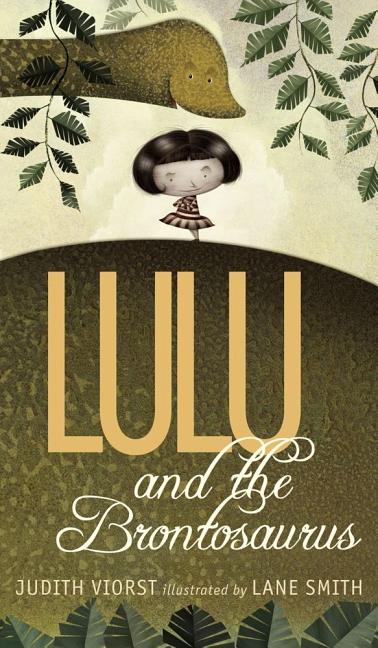 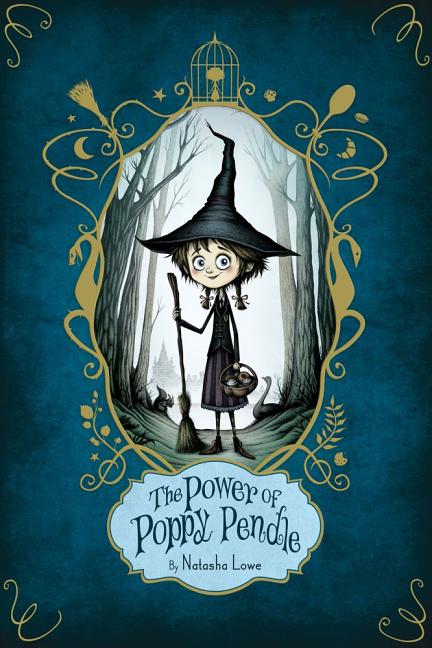 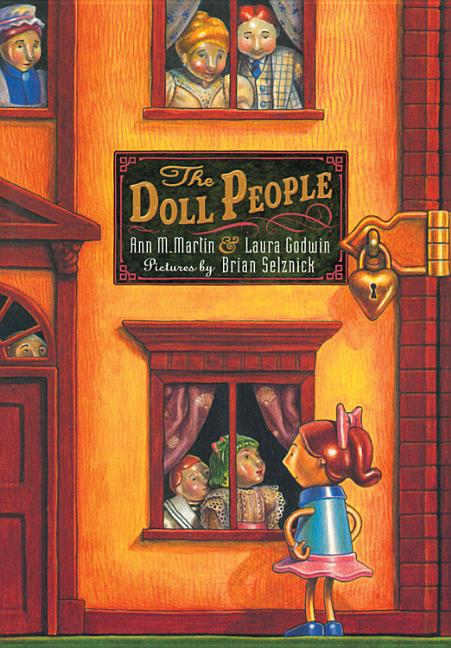 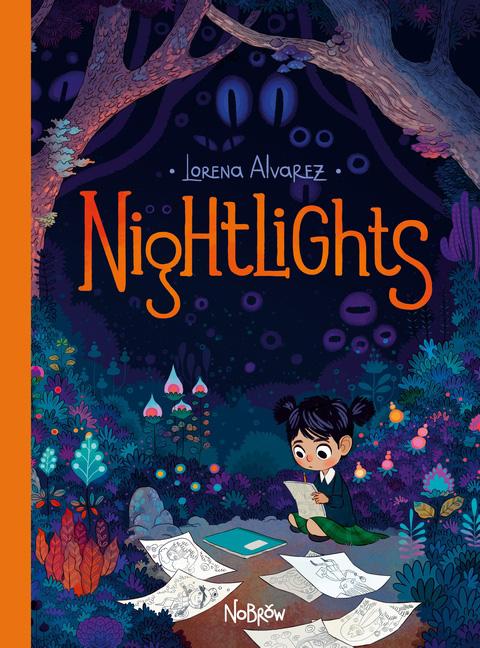 A droll and clever opener likely to leave readers breathless both with laughter and anticipation.

Gr 4-6--When Owen sees Bethany climb out of a book, he learns that she is half fictional and is searching for her missing father. While Owen sympathizes, he also immediately sees the possibilities for fame, fortune, and glory. Owen's real life is boring, his mother works too much, his teacher gives him stupid assignments, and his classmates don't get him at all. If Bethany would just take him into the new Kiel Gnomenfoot book, he'd save the day and be a hero. When Owen sneaks into the story and sets in motion a series of really terrible events, he realizes he wasn't ready for fame and glory. Owen learns a lot about how to be a true friend and what courage really is in this fast-paced, action-packed tale. A fun book for fans who enjoyed Riley's "Half Upon a Time" (Aladdin) series.--Terry Ann Lawler, Burton Barr Library, Phoenix, AZ

When Owen discovers that his classmate Bethany can jump into fictional worlds, he's desperate to enter his beloved Kiel Gnomenfoot series. Bethany isn't interested in giving Owen a tour: she's busy looking for her father, a fictional character who disappeared into a book when she was young. After Owen offers Bethany a possible way to find her father, she agrees to take him into Kiel's book on the condition that Owen not interfere with the story. As the concept demands, self-awareness plays a big role in the narrative, and the interplay of text and metatext is one of its most entertaining aspects ("This would be huge. Bigger than saving Dumbledore," thinks Owen, marveling at the chance to prevent the death of a beloved character). The plot gets chaotic as Owen and Bethany's actions create a mess of repercussions in reality, and readers face the challenge of intuiting the events of an invented series while its constructs are being pulled down around them. By book's end, though, Riley brings his interwoven levels of story to a conclusion that satisfies both intellect and narrative. Ages 8-12. Agent: Michael Bourret, Dystel & Goderich Literary Management. (Jan.)