Common Sense Media Review
Snakes, grizzlies, a missing dad, a menacing drone... Carl Hiaasen delivers a wickledly funny, slightly subversive tale in his latest New York Times bestseller. Some facts about Billy Dickens:
* He once saw a biker swerve across the road in order to run over a snake.
* Later, that motorcycle somehow ended up at the bottom of a canal.
* Billy isn't the type to let things go. Some facts about Billy's family:
* They've lived in six different Florida towns because Billy's mom insists on getting a house near a bald eagle nest.
* Billy's dad left when he was four and is a total mystery.
* Billy has just found his dad's address--in Montana. This summer, Billy will fly across the country, hike a mountain, float a river, dodge a grizzly bear, shoot down a spy drone, save a neighbor's cat, save an endangered panther, and then try to save his own father. 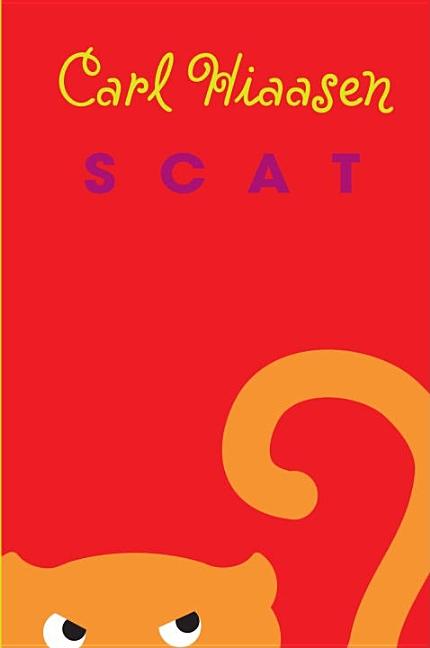 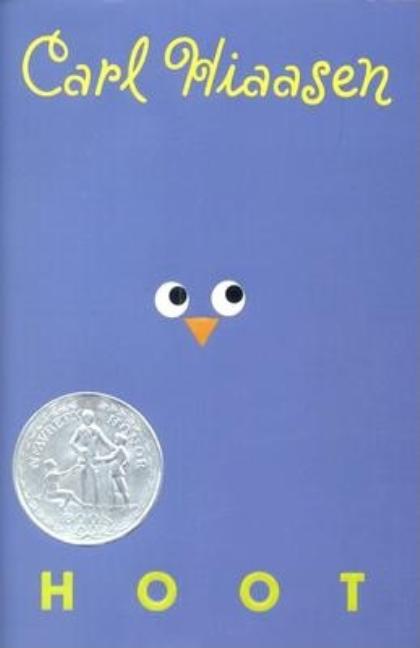 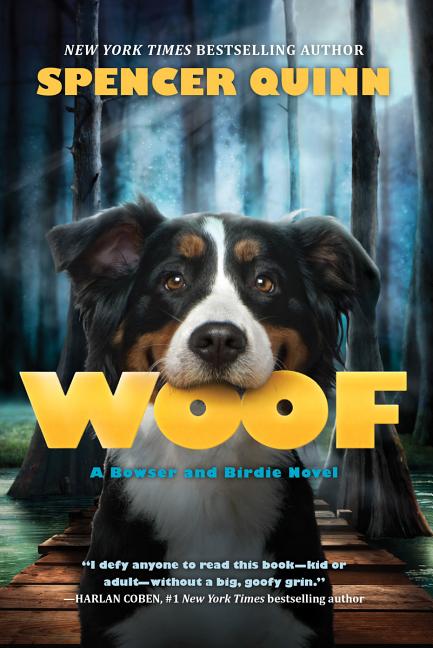 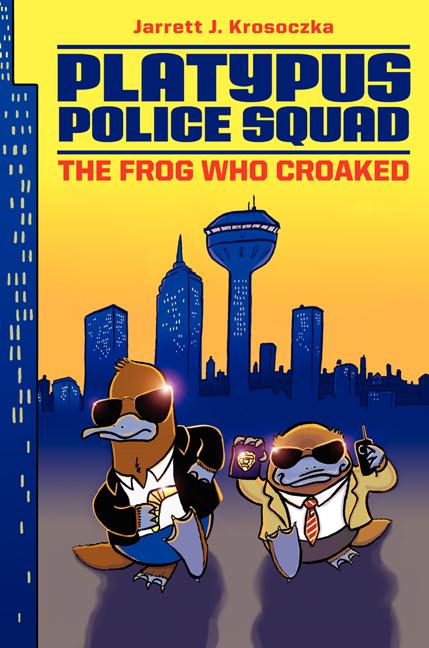 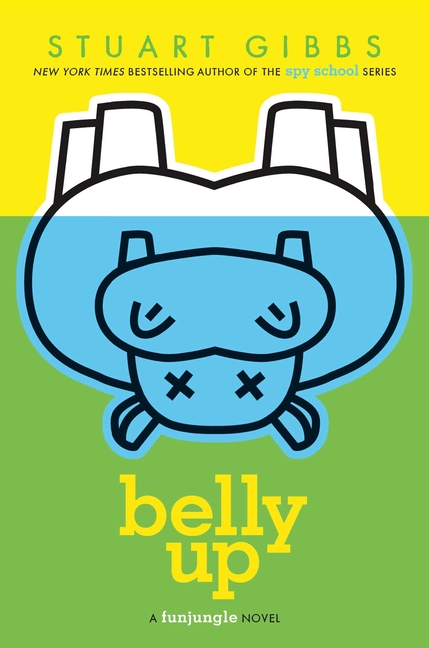 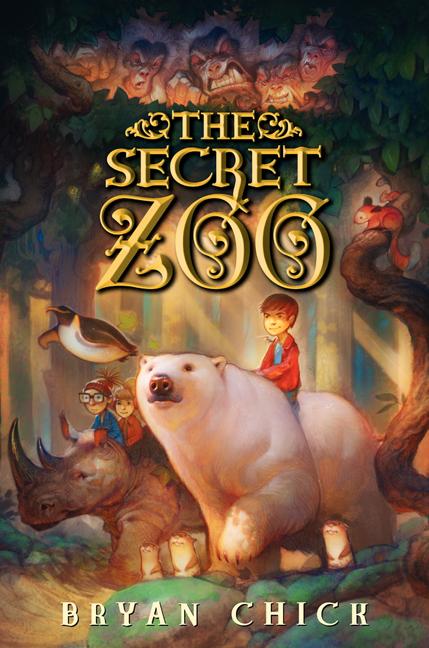 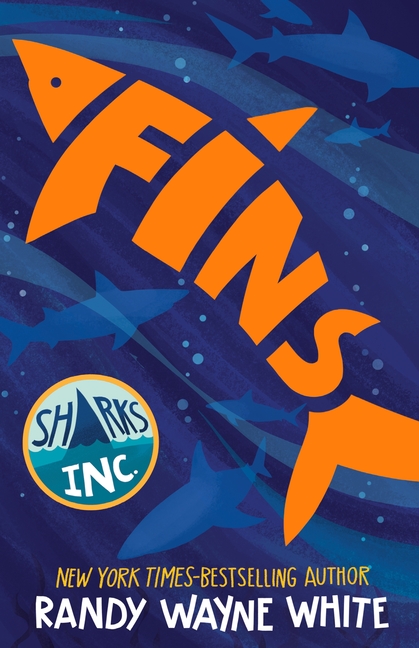 The focus of the latest eco-adventure by Hiaasen (Chomp) is not an endangered animal but an elusive one: Billy Dickens's absent father. When Billy was three or four, his dad disappeared, though support checks still arrive monthly. Billy's mother, a bird lover, moves him and his older sister every few years so she can live within 15 minutes of an active eagle's nest. She's an otherwise responsible party, but she aggravates Billy in one other way: she refuses to share information about his father's whereabouts. Billy pieces together his dad's address in Montana after fishing bits of an envelope from the trash, and he uses his mother's credit card to book a flight there from Florida. (Mature beyond his years, he leaves a check from his own savings to cover airfare.) In Livingston, Billy meets his father's new wife and his stepsister, both members of the Crow Nation, and becomes embroiled in his father's well-intentioned but dangerous attempts to protect wildlife from trophy hunters. Billy is an admirable kid with deeply improbable snake-handling abilities, and the story never quite fulfills the promise of singularity offered in the opening scene, wherein Billy keeps people out of his school locker by placing an Eastern diamondback there. Ages 8-12. Agent: Esther Newberg, ICM. (Sept.)

Copyright 2018 Publishers Weekly, LLC Used with permission.
"Humorous, self-deprecating narration and convoluted exploits will keep pages turning till the satisfying close." —Kirkus Reviews "Hiaasen's latest is richly steeped in the natural world and all the peril it contains, from rattlers to grizzlies. Still, what may be most satisfying for readers are the personal connections Billy makes, whether it's getting to know his new stepsister or making peace with his dad." —Booklist "Hiaasen's ecological passion shows no sign of abatement, and neither does his faith in kid resourcefulness and family resilience." —Bulletin
Carl Hiaasen
CARL HIAASEN was born and raised in Florida. He writes a column for the Miami Herald and is the author of many bestselling novels including Bad Monkey, Razor Girl, and Squeeze Me. His books for younger readers include the Newbery Honor winner Hoot, as well as Flush, Scat, Squirm, and Chomp. Skink--No Surrender was Hiaasen's first book for teens and features one of his most iconic characters, the reclusive ex-governor of Florida now known as Skink. You can read more about Hiaasen's work at carlhiaasen.com.
Classification
Fiction
ISBN-13
9780385752978
Lexile Measure
740L
Guided Reading Level
N/A
Publisher
Alfred A. Knopf Books for Young Readers
Publication date
September 20, 2018
Series
Hoot
BISAC categories
JUV019000 - Juvenile Fiction | Humorous Stories
JUV028000 - Juvenile Fiction | Mysteries, Espionage, & Detective Stories
JUV029010 - Juvenile Fiction | Nature & the Natural World | Environment
Library of Congress categories
Humorous stories
Fathers and sons
Montana
Grizzly bear
Drone aircraft