Mars and his friends have escaped the Martian colony and returned to Earth, to find that all the adults have vanished! A thrilling sci-fi adventure based on Season 3 of the Peabody Award-winning podcast.

After Mars Patel fled the Martian colony and its erupting volcano, he headed for Earth with JP, Toothpick, Aurora, Cupcake (everyone's favorite two-hundred-pound tardigrade), and genius billionaire Oliver Pruitt. But when they finally arrive, Mars is shocked to find that all the adults on Earth have mysteriously vanished. Aurora, the popular new principal of Pruitt Prep, thinks Earth is better off without the adults, while Mars, who's now a celebrity, is desperate to find his mom. As tensions rise and new mysteries are revealed--including a secret lab, an impending election, and a wild new discovery on Mars--will Mars and his friends manage to unravel the truth? Or is Oliver Pruitt outplaying them all? A vibrant cast brings to life this tech-rich page-turner, based on the award-winning podcast. 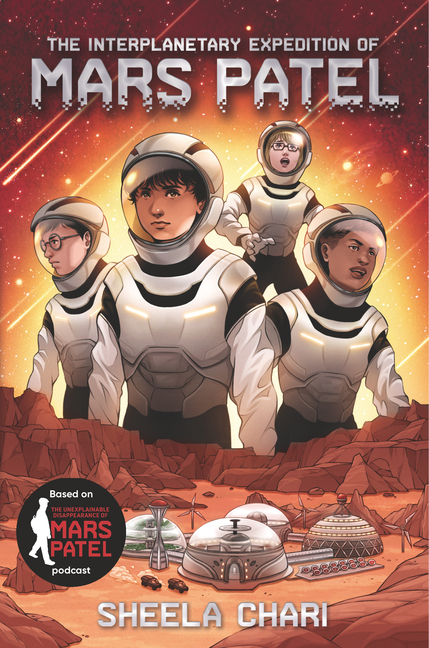 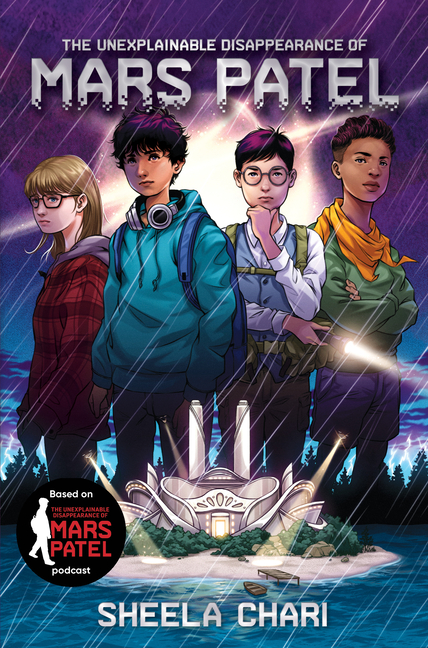 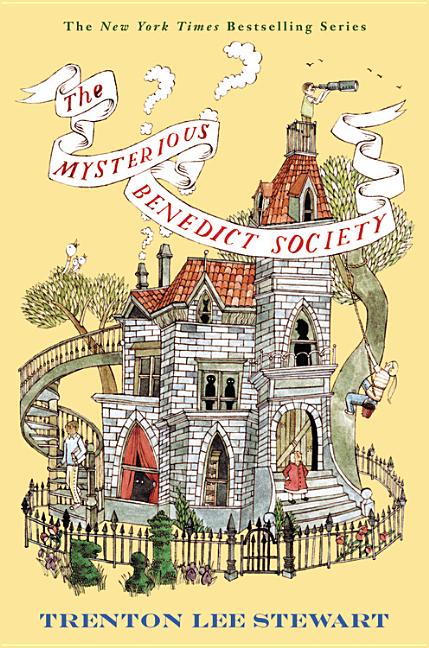 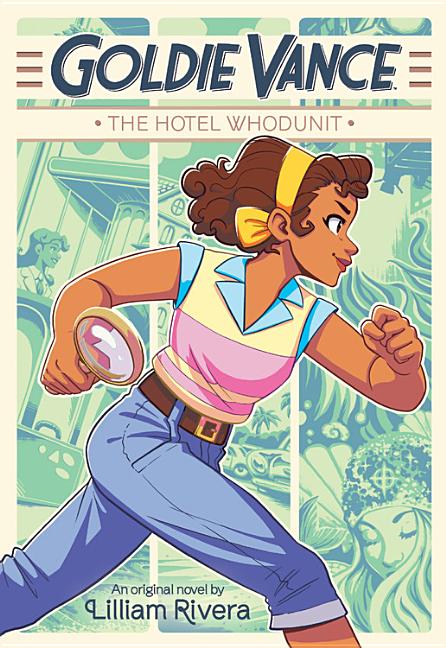 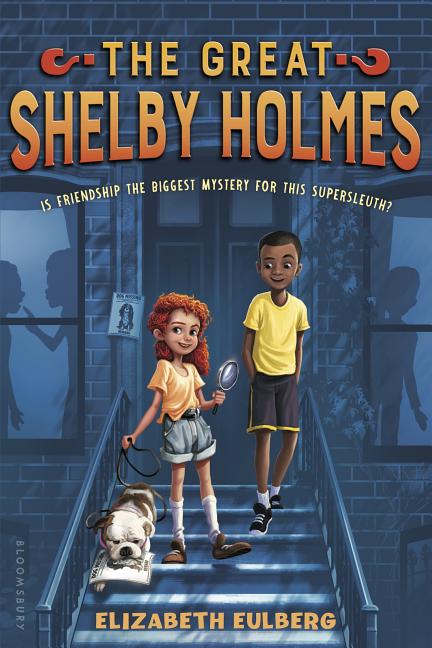 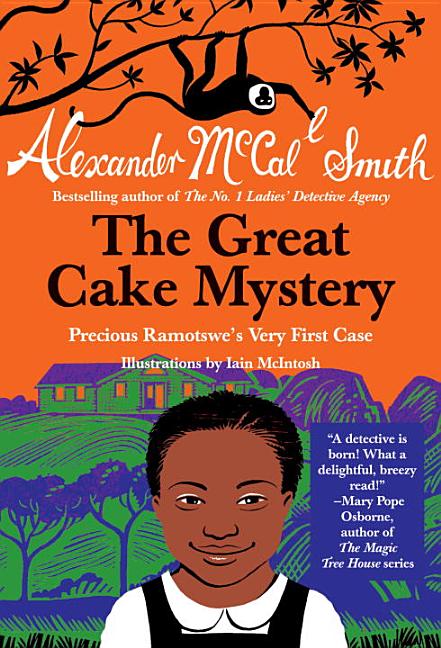 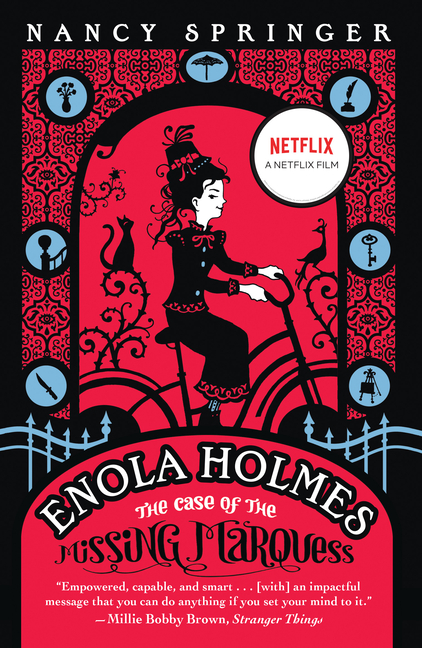