A heart-pounding final showdown changes the life of Cruz Coronado forever in the seventh and final book in this thrilling fact-based fiction series.

Amid assignments that take the Explorer Academy recruits from the iceberg-filled waters of Antarctica to the bone-dry deserts of Argentina, Cruz Coronado is scrambling to complete the last piece of the cipher. With Nebula agents and the elusive explorer spy still out there, his opportunity to recover his mother's world-changing formula is slipping away. But as Cruz has learned from his time aboard Orion, true explorers must never give up.

Even after completing dozens of high-risk missions and traveling to all seven continents, Cruz could never prepare himself for one ultimate surprise.

Explorer Academy features: Gripping fact-based fiction plot that inspires curiosity with new technology and innovations; amazing inventions and gadgets; a cast of diverse, relatable characters; secret clues, codes, and ciphers to track down within the text; vibrant illustrations; elements of STEAM; National Geographic explorer profiles in the Truth Behind section.

Complete your collection with: 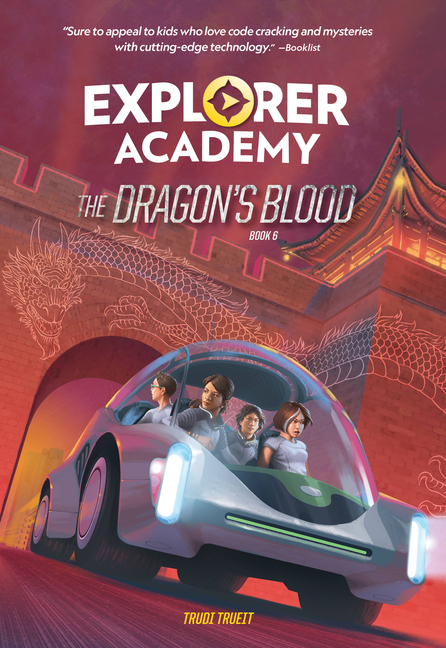 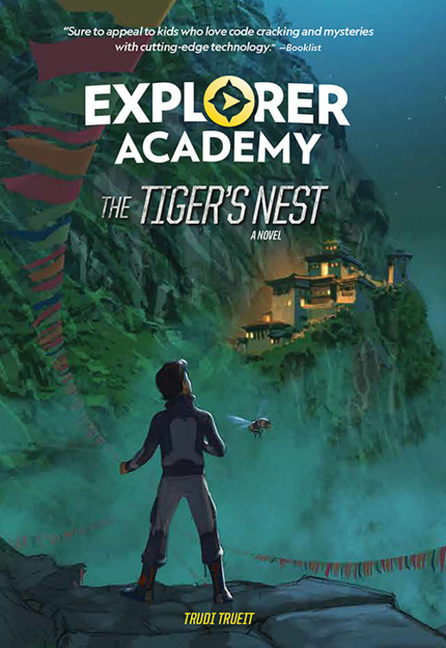 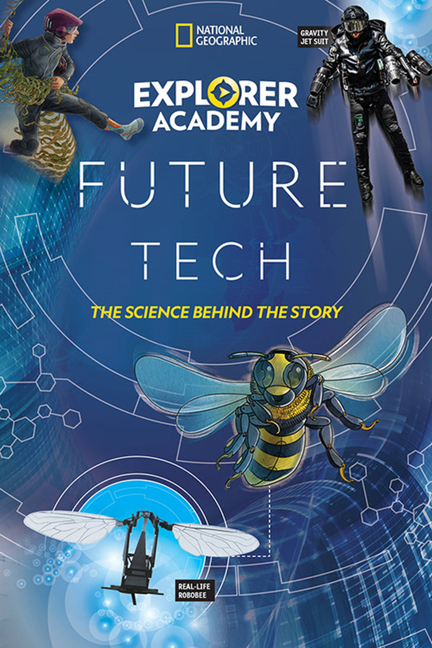 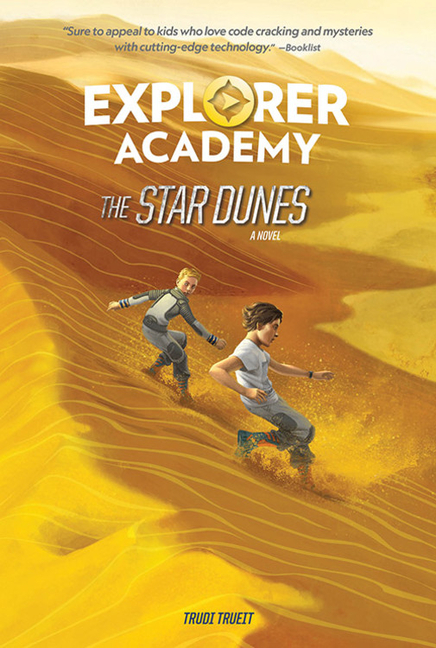 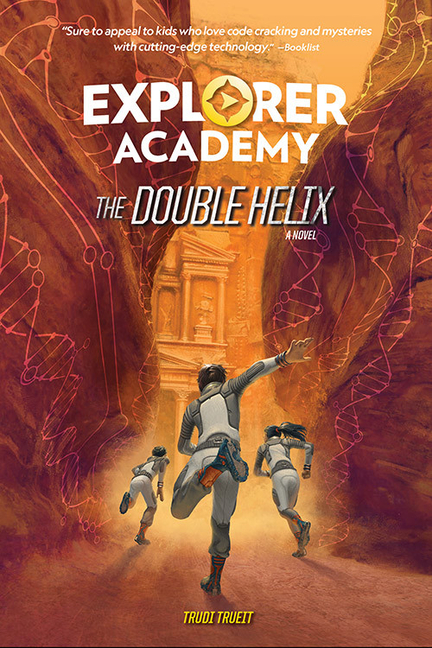 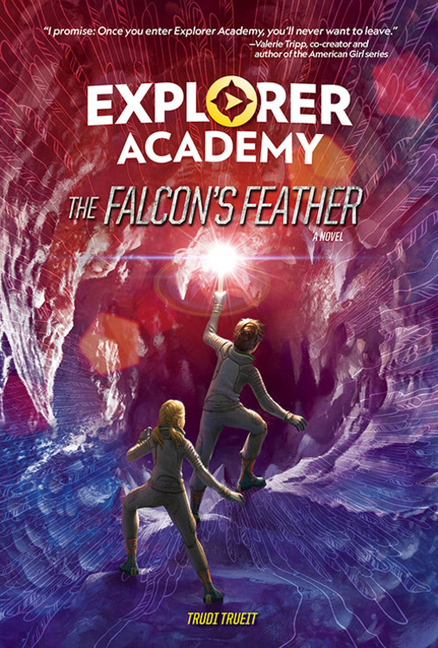 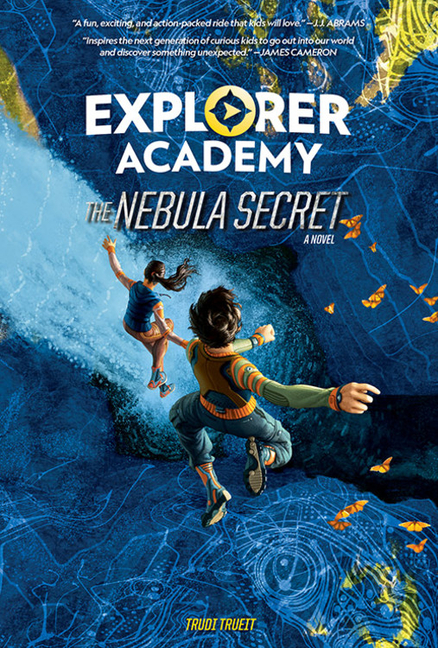 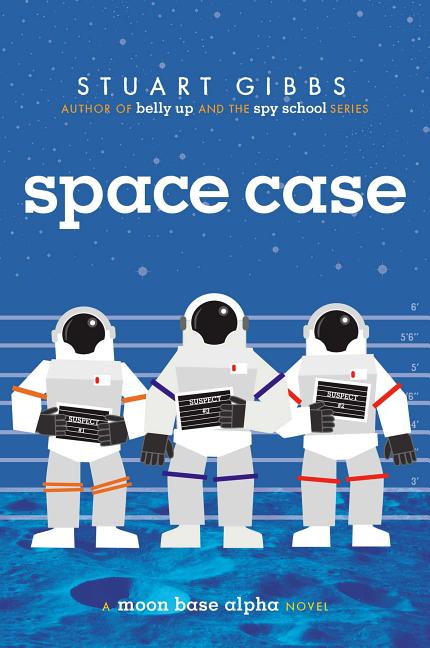 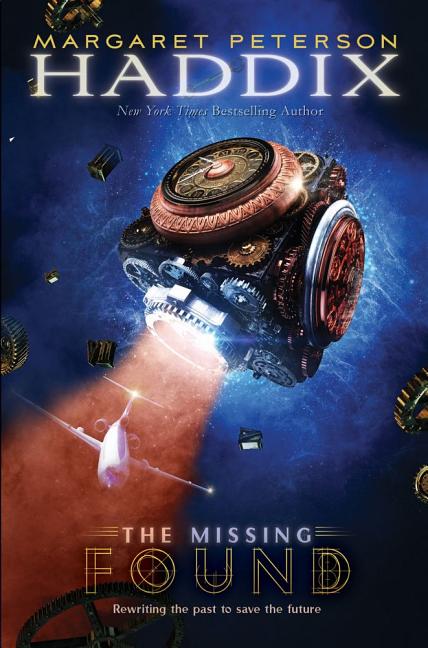 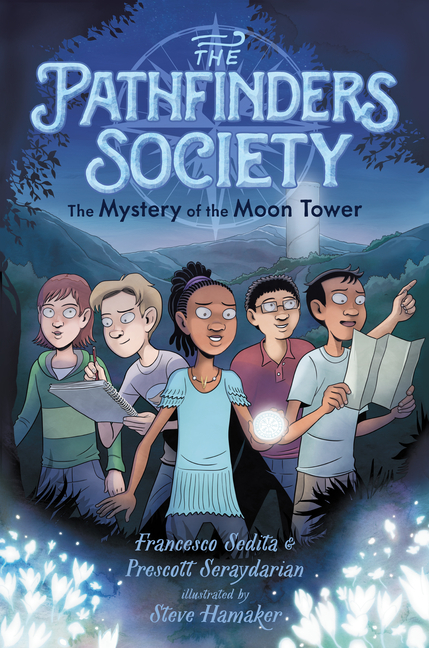 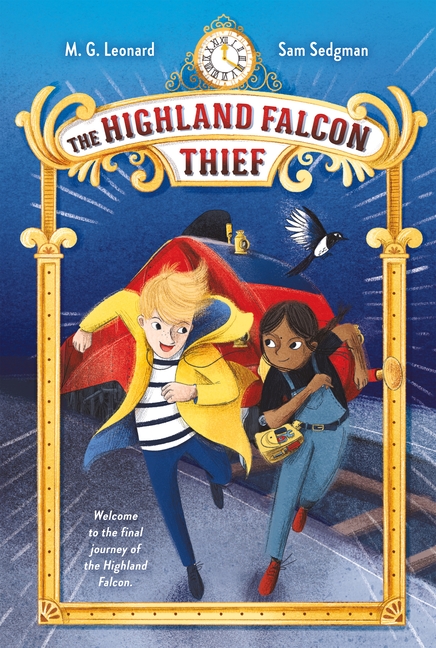 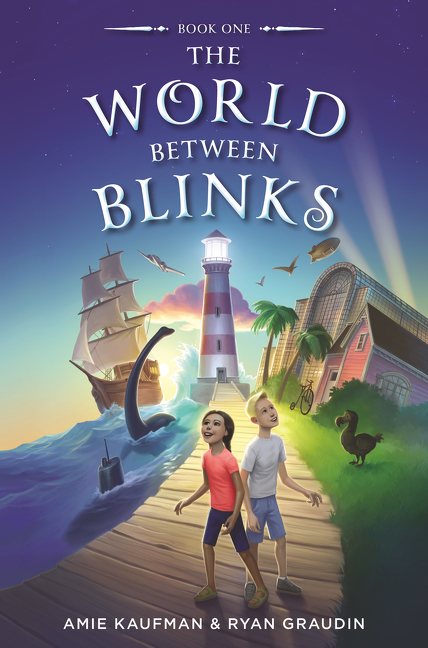 Trudi Trueit
TRUDI TRUEIT has written more than 100 books for young readers, both fiction and nonfiction. Her love of writing began in fourth grade, when she wrote, directed, and starred in her first play. She went on to be a TV news reporter and weather forecaster, but she knew her calling was in writing. Trueit is a gifted storyteller for middle-grade audiences, and her fiction novels include The Sister Solution, Stealing Popular, and the Secrets of a Lab Rat series. Her expertise in kids nonfiction encompasses books on history, weather, wildlife, and earth science. She is the author of all the narratives in the Explorer Academy series, beginning with Explorer Academy: The Nebula Secret. Trueit was born and raised in the Pacific Northwest, and lives in Everett, Washington. Web: www.truditrueit.com. SCOTT PLUMBE is an award-winning illustrator, designer, and fine artist whose work appears in books and magazines, games, interpretive centers, private collections, and more. His illustrations have been featured in magazines such as Communication Arts (US), Applied Arts (CA), Creative Review (UK), and 3x3 (US). Web: www.scottplumbe.com.