When Tobias and his friends were given the power to morph, they were also given an important warning: Never stay in a morph for more than two hours. But Tobias broke the time limit, and now he's trapped in the body of a hawk -- forever.When he discovers an important Yeerk secret, Tobias knows he has to do everything in his power to destroy it. But to do so, he'll have to contend with a part of himself that's wrestling for dominion. A part that isn't human.For Tobias, the fight against the Yeerks is more pressing than ever -- not just for humankind, but for his own humanity. 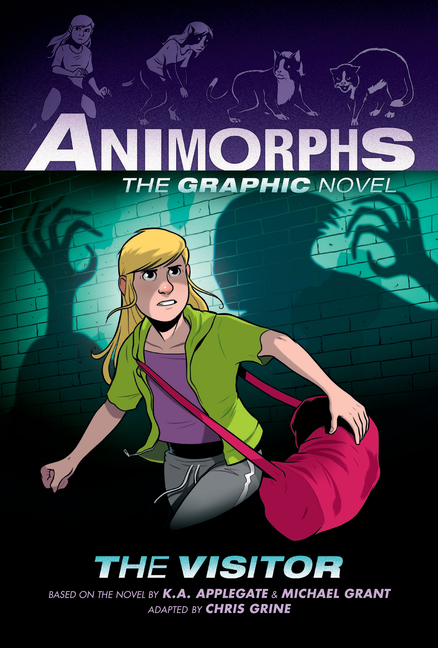 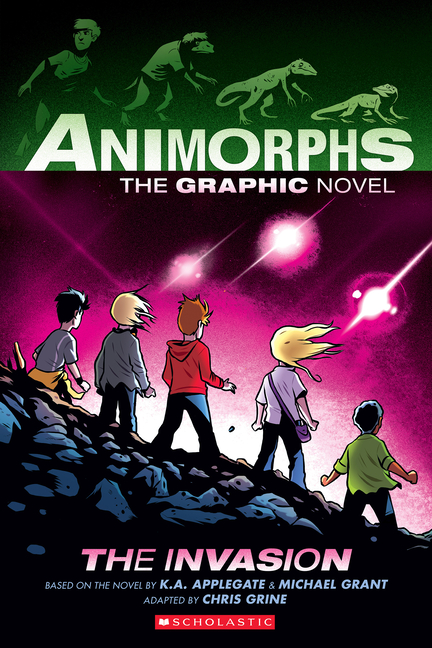