Common Sense Media Review
Judy Moody meets the Diary of a Future President remake in this fourth story in a chapter book series featuring a young Cuban American girl who tries to find adventure based on the classic stories she read with her beloved abuela. Dom is excited to join her friend, Steph, for a mini vacation. They are going to visit Steph's grandmother in Virginia, where Dom hopes they can continue to have a lot of fun adventures. As soon as they arrive, they find that Gran's neighbors have lost their goat! There are some mysterious footprints near the goat pen that lead to the marsh. Dom decides to use the methods of her favorite detective, Sherlock Holmes--observing the basics, using all her senses, and talking it through with her trusty friend--to try and bring the little goat back home. 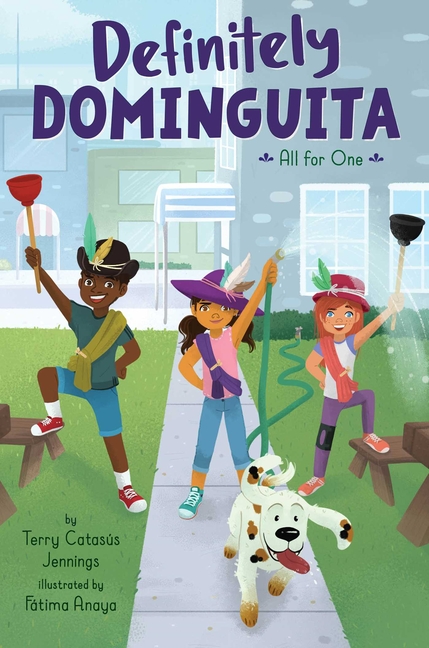 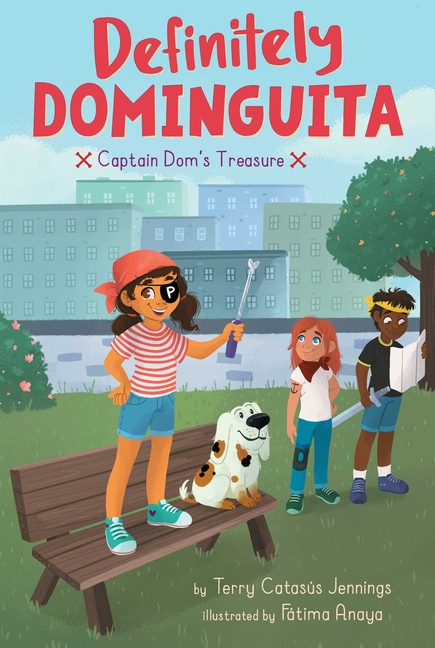 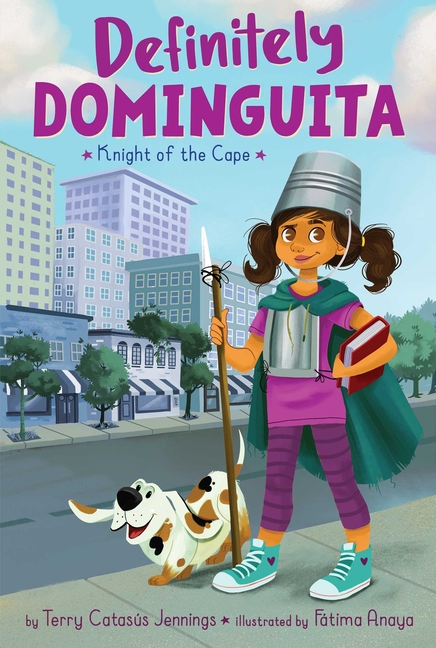 Terry Catasus Jennings
On September 11, 1961, Terry Catasús Jennings landed in the United States after a short flight from Cuba. On September 12th, she was enrolled in seventh grade in an American school. Her family, including her father who had been jailed during the Bay of Pigs invasion, was now in a free country. The only catch for twelve-year-old Terry was that she could count in English and recite the days of the week and the months of the year, but not much more. Often being the only Cuban in her school--even through college--Terry knows what it's like to be the new kid on the block. She is delighted to have the opportunity, with Definitely Dominguita, to portray a child of immigrants who is normal--no different than her peers--other than she loves the classics (like Jennings did as a child) and thinks Cuban food rules. Born in the tiniest country of Central America, Fatima Anaya always wanted to craft stories celebrating the magic in the ordinary, but even before she could write, she started to illustrate every moment. This passion for drawing motivated her to achieve a BA in graphic design at Don Bosco University in El Salvador. Her inspiration comes from love, peace, childhood, and sometimes historical events.
Classification
Fiction
ISBN-13
9781534465091
Lexile Measure
540L
Guided Reading Level
N/A
Publisher
Aladdin Paperbacks
Publication date
November 20, 2021
Series
Definitely Dominguita
BISAC categories
JUV047000 - Juvenile Fiction | Books & Libraries
JUV013000 - Juvenile Fiction | Family | General
JUV011030 - Juvenile Fiction | People & Places | United States - Hispanic & Latino
Library of Congress categories
Lost and found possessions
Lost articles
Friendship
Vacations
Virginia
Detective and mystery fiction
Goats