Learn the most up-to-date statistics along with information on all your favorite players in the newest edition of the bestselling The Everything Kids' Basketball Book, featuring great tips for mastering the game! Filled with updated information and stats, new player profiles, and dozens of fun games and activities, The Everything Kids' Basketball Book, 5th Edition shows kids everything they need to know about their favorite sport. They will learn all the rules of the game, the history of the sport, and discover new information about their favorite players and teams.

Covering all aspects of the game, this book also features up-to-date records of the NBA, WNBA, NCAA, and Olympic basketball, highlighting the importance of teamwork and shows how to stay active and healthy playing the sport you love. 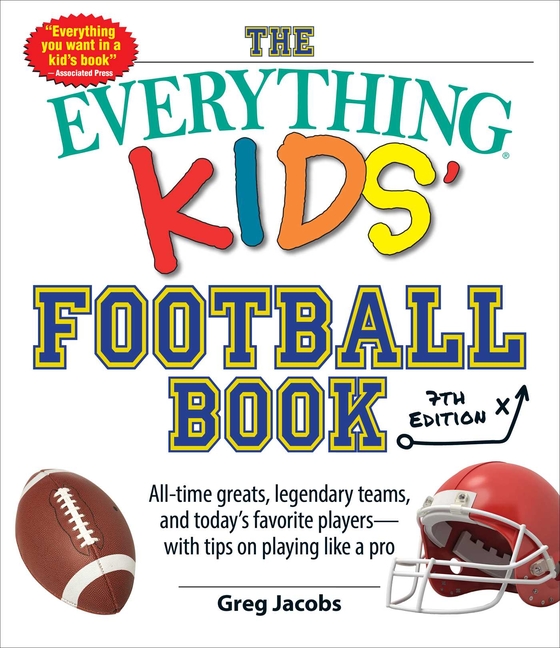 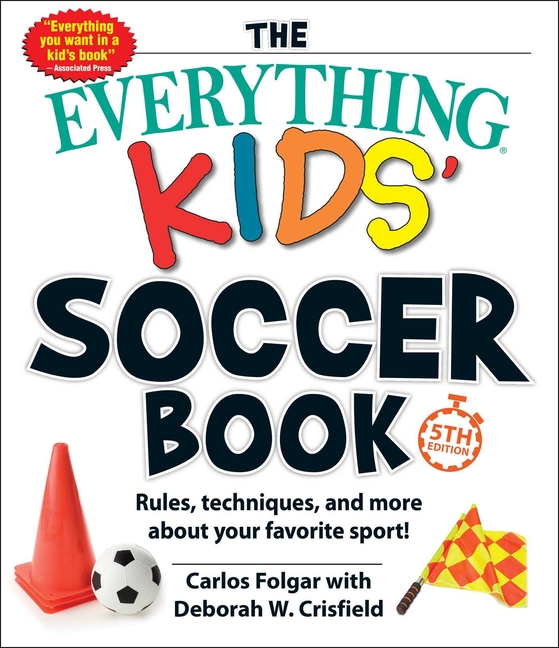 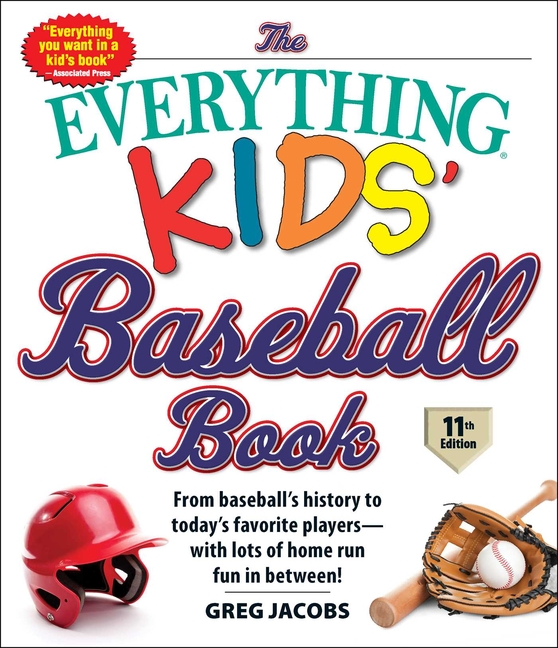 Bob Schaller
Bob Schaller is an award-winning sportswriter and the author of thirty-five books, including The State of the Game with Hall of Fame basketball coach Denny Crum and UCLA legend John Wooden, and What Though the Odds with Notre Dame alum Haley Scott DeMaria. He is currently a contributing writer for several magazines and online news sites, including Skating, Splash, USA Gymnastics, and USA Hockey. He has a master's degree and is working toward a PhD in communications. He lives in Lubbock, Texas. Dave Harnish is the head basketball coach at Western Nebraska College. His teams have won the Region IX Tournament twelve times to advance to the national tournament, and have won at least thirty games ten times. They have not lost more than nine games in a season since 1993. He lives in Scottsbluff, NE.
Classification
Fiction
ISBN-13
9781507217382
Lexile Measure
N/A
Guided Reading Level
N/A
Publication date
December 20, 2021
Series
Everything(r) Kids