There's only two games separating the Kicks from the regional championship title. And with the Kentville Kangaroos boys' team also on their way to the championship, Devin can't contain her excitement for her friends! That is until Steve, Devin's crush, admits that he doesn't think girl soccer players are as good as the boys. Devin's certain that the only want to prove him wrong is to work hard and player harder, like she's always done. Instead, the Kicks and the Kangaroos place a bet: Whoever can get the most fans in the stands at their games is clearly the better team. But when their plans to bring in spectators puts both of their championship games in jeopardy, Devin has to make a choice. Is beating the boys worth risking the title the Kicks have played so hard for? 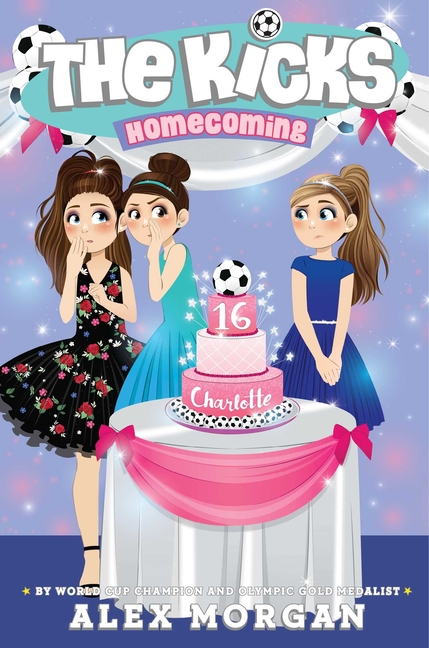 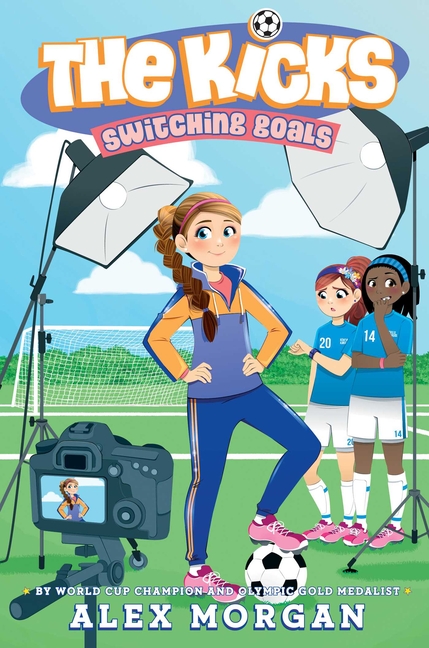 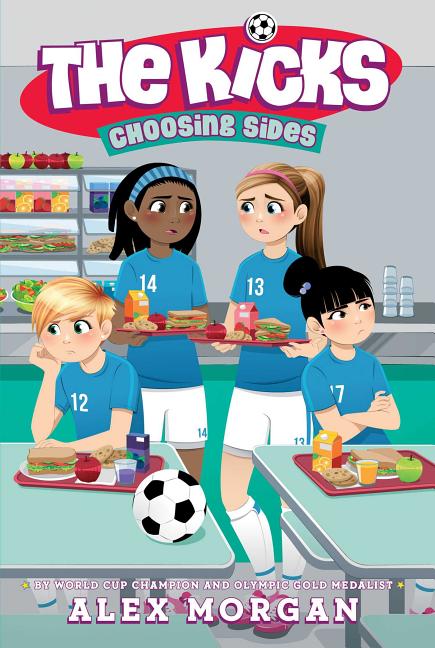 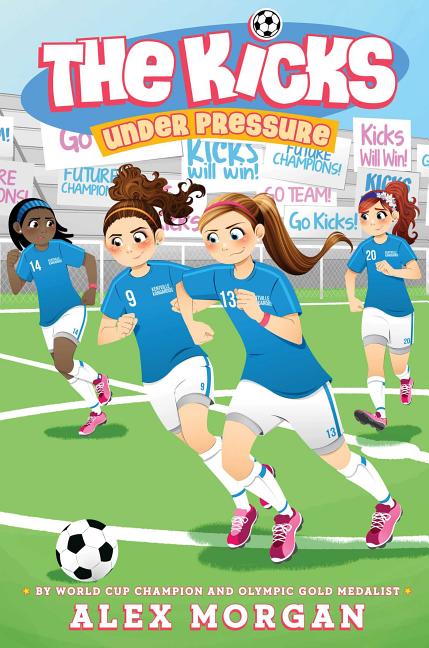 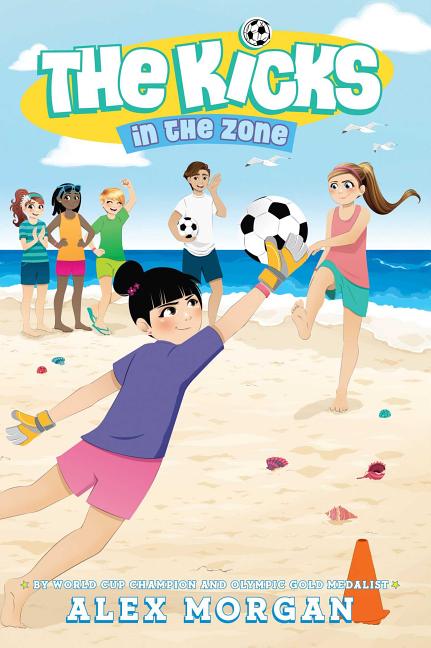 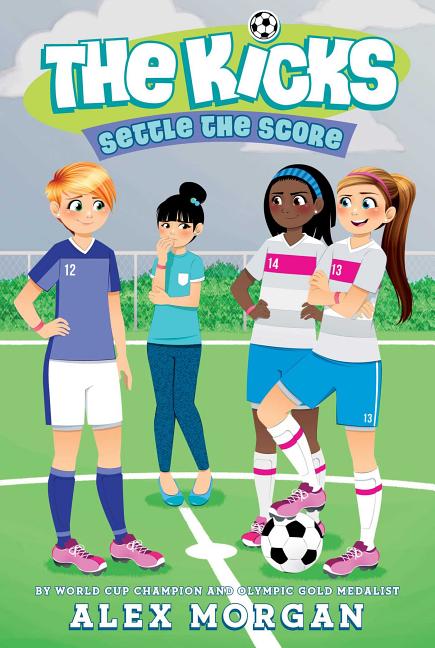 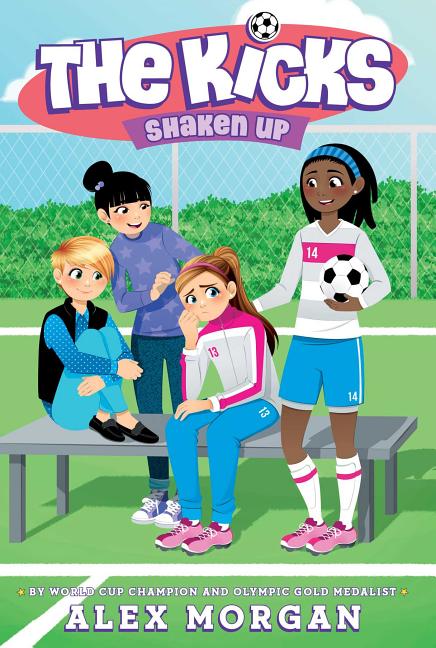 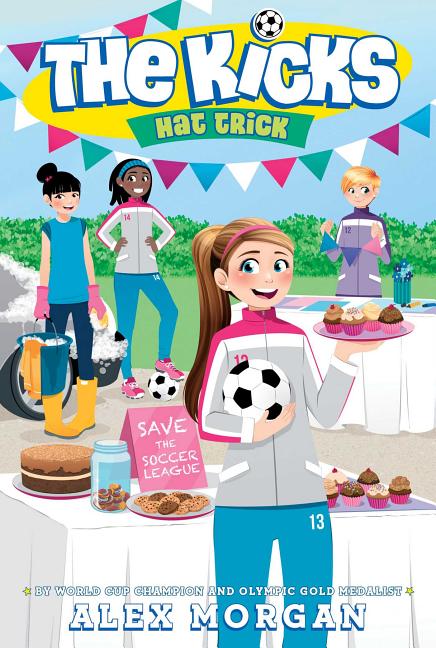 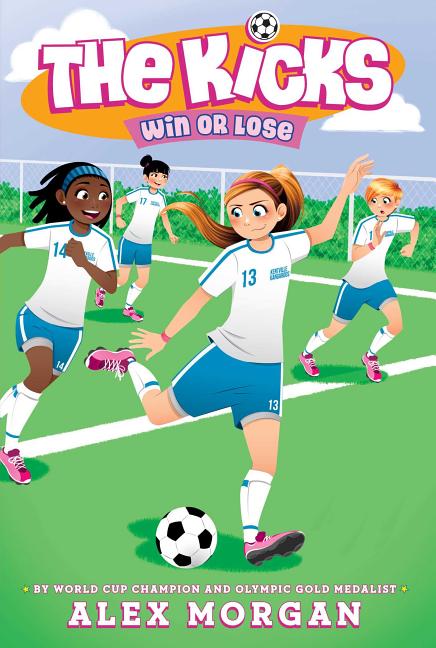 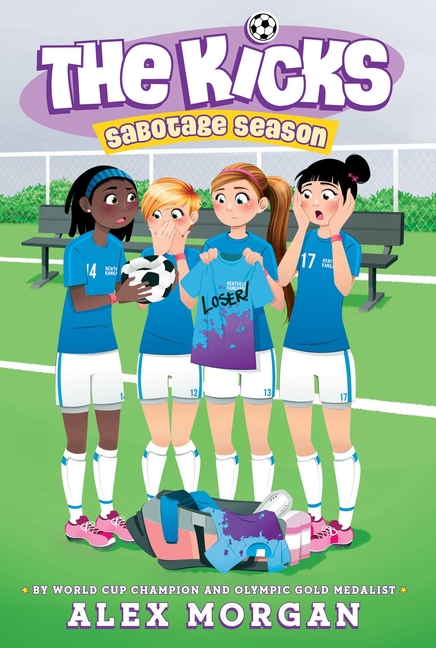 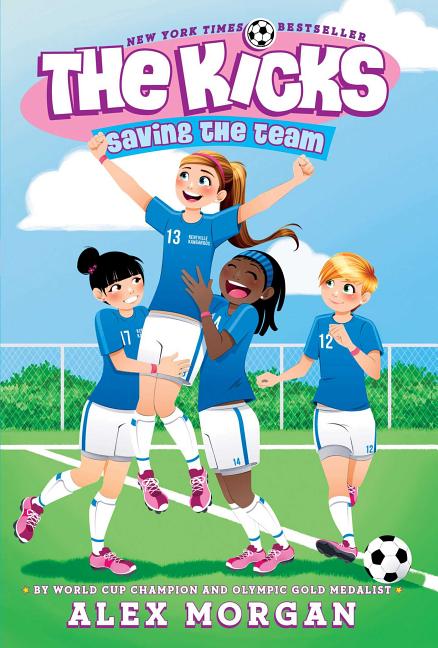 Alex Morgan
Alex Morgan became the youngest member of the US women's national soccer team in 2009 and competed in the 2011 FIFA World Cup. She was the first overall pick in the 2011 Women's Professional Soccer draft and landed a spot on the US Olympic women's soccer team in 2012. At the 2012 Summer Olympic Games, held in London, Morgan won her first Olympic medal, a gold, with the American team. In 2015, she achieved her lifelong goal of winning a World Cup trophy, in the most-watched soccer match in US history. She now plays for the Orlando Pride in Orlando, Florida.
Classification
Fiction
ISBN-13
9781534428096
Lexile Measure
N/A
Guided Reading Level
N/A
Publication date
March 20, 2021
Series
The Kicks