Maren's life has finally gone back to normal. Her sister, Hallie, is doing much better, she's still allowed to work in her family's dream shop, and there's been no sign of Obscura, the evil nightmare thief.

But when Lishta, Maren's grandmother, finds an ad for a sleepaway camp designed for dreamers, alarm bells start to ring. Lishta's never heard of the camp directors, and she's worried and wants to investigate. Maren and Hallie pose as campers with Lishta taking a job as the lunch lady.

Almost right away something seems off. Campers all wake up humming the same song, a whole bunk of girls does their hair the exact same way, and everyone seems to have had the same dream. And things go from bad to worse when Maren discovers most of the camp population has been sleepwalking.

As the girls investigate the camp, Maren and Hallie discover a nefarious plot that could affect the entire world. Maren will have to figure out who's really behind the camp and stop them from turning more dreamers in sleepwalking zombies, before it's too late. 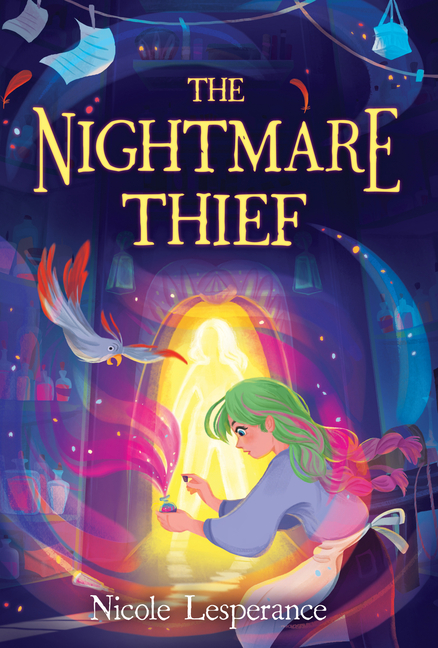