Common Sense Media Review
A broken fence and an animal on the loose take center stage in book three of the series from a two-time Newbery Honor winning author. Alex loves living on Zoo Lane, especially because he gets to visit his favorite animal in the world: the red panda. When he finds a hole in the zoo's fence, it presents the perfect opportunity to sneak into the zoo before school to see his beloved furry creatures. What Alex doesn't realize is that the broken fence will cause more problems than almost getting caught by the security guard. When an animal goes missing in the zoo, can he come clean about the fence? In this third book of the series, two-time Newbery Honor author Patricia Reilly Giff has crafted a lively mystery about conservation, animal care, friendship, and problem-solving. In touch with the programs and initiatives that today's zoos are undertaking, Giff provides readers with a fresh look at the work of zoologists. Charming line artwork by Abby Carter appears throughout and keeps the story upbeat. 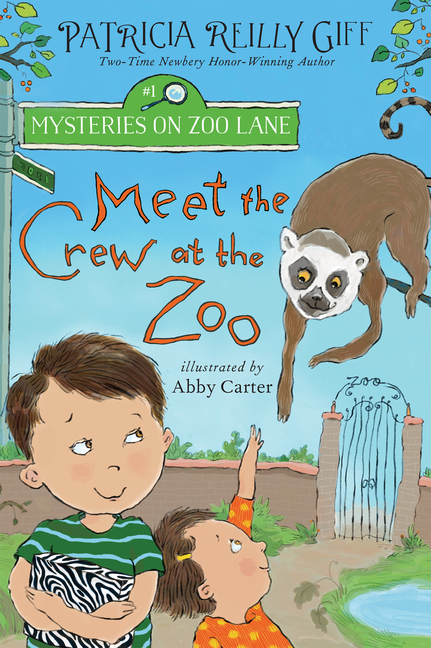 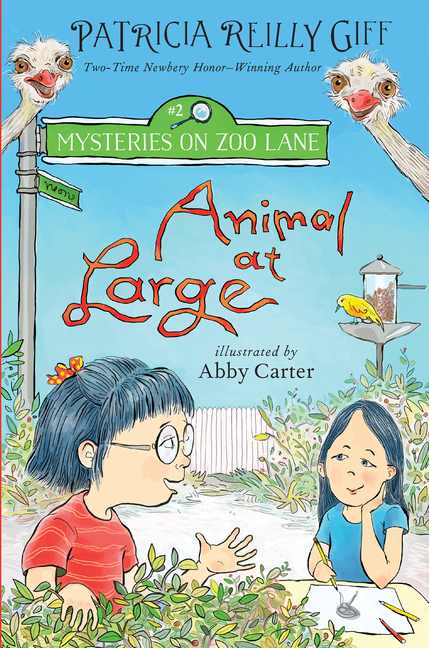 Patricia Reilly Giff
Patricia Reilly Giff is the winner of two Newbery Honor Awards, for Lily's Crossing and Pictures of Hollis Woods. Some of her other middle grade novels include Genevieve's War, winner of the Christopher Award; Nory Ryan's Song, an ALA Notable Book; and A Slip of a Girl, which received two starred reviews. Her Kids of the Polk Street School series remain a popular chapter book mainstay. She spent twenty years teaching in New York City public schools. Abby Carter has been illustrating since she was eleven years old when she started a card business with her grandma. Since then Carter has illustrated a number of books, including Ollie's School Day: A YES-and-NO Book, the Andy Shane books, and Daddies Do It Different.
Classification
Fiction
ISBN-13
9780823446681
Lexile Measure
N/A
Guided Reading Level
N/A
Publication date
March 20, 2021
Series
Mysteries on Zoo Lane