What happens when a sheepish knight and a not-so-fierce dragon fight for the very first time?

Well, it's no ordinary battle since the knight has to go to the castle library to learn about dragon-fighting and the dragon must dig through his ancestor's things to find out how to fight a knight!

Spontaneity of line and feeling are backed by zesty colors and a jovial, tongue-in-cheek tone to which children can relate--a top springtime choice. -- Booklist

There's a swirl of good-humored life to the book. -- The New York Times Book Review 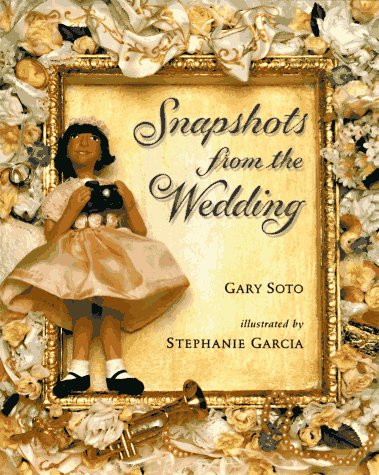 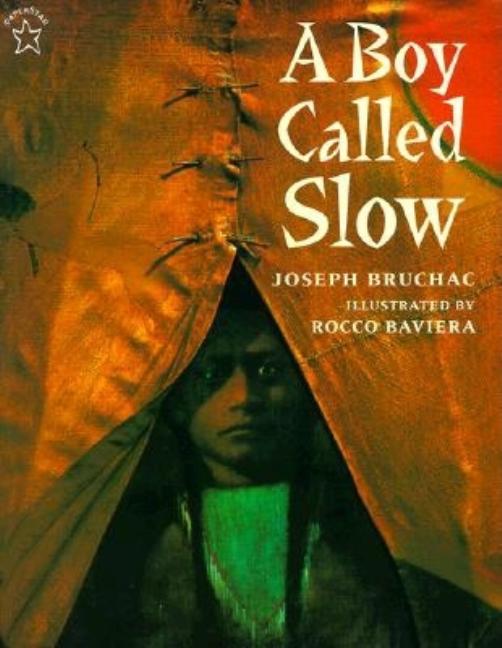 Tomie dePaola
Tomie dePaola (1934-2020) was the beloved author and/or illustrator of more than 270 books for young readers, including the children's classic, Strega Nona. He was the recipient of the Newbery Honor, Caldecott Honor, and the 2011 Children's Literature Legacy Award for "significant and lasting contribution to children's literature." A native of Connecticut, Mr. dePaola studied at the Pratt Institute in Brooklyn, New York, and spent much of his life in New London, New Hampshire. Visit his work online at Tomie.com. Jim Lewis is an Emmy Award-winning writer and author who has been writing for frogs, pigs, and other Muppets since 1985, when he first met Jim Henson. In addition to working on various Muppet television, movie, and other projects, Lewis is cowriter of the Andy & Sandy series with Tomie dePaola; has "ghosted" books for Kermit the Frog (Look Before You Leap), Miss Piggy (The Diva Code), and Pepe the King Prawn (It's Hard Out Here For a Shrimp); and served as executive producer of the Hallmark Channel series Telling Stories with Tomie dePaola. Lewis lives in Burbank, California, with his wife, Judy, and children, Danny and Mary Grace.
Classification
Fiction
ISBN-13
9780698116238
Lexile Measure
650L
Guided Reading Level
0
Publication date
February 19, 1998
Series
Paperstar Book
Age Range
4 - 8 years