Common Sense Media Review
Discover the story behind Cesar Chavez and the Delano Grape Strike -- written by award-winning author Terry Blas and illustrated by Ignatz-nominated cartoonist Mar Julia. Presenting Who HQ Graphic Novels: an exciting new program from the #1 New York Times Best-Selling Who Was? series that spotlights pivotal moments in historical figures' lives in graphic novel form! Follows Cesar Chavez and the National Farmworkers Association, as they set out on a difficult 300-mile protest march in support of farm workers' rights. A story of hope, solidarity, and perseverence, this graphic novel invites readers to immerse themselves in the life of the famous Latino American Civil Rights leader -- brought to life by gripping narrative and vivid full-color illustrations that jump off the page. 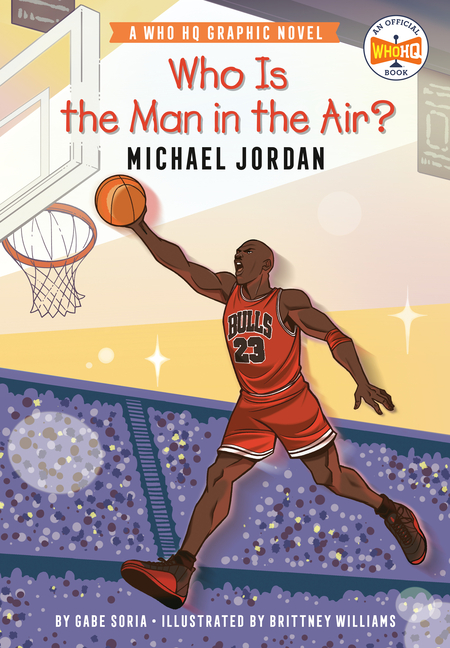 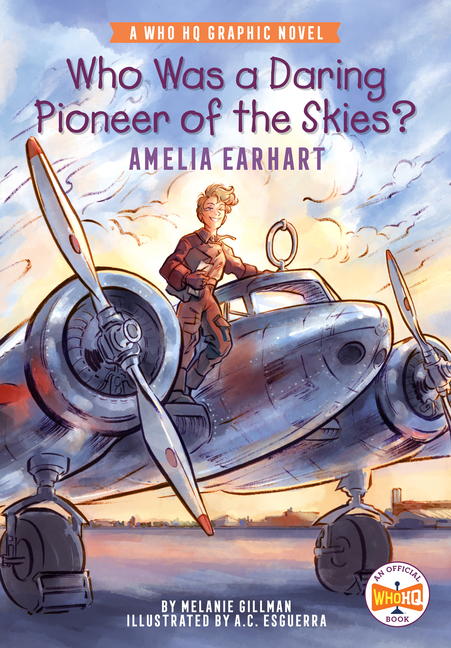 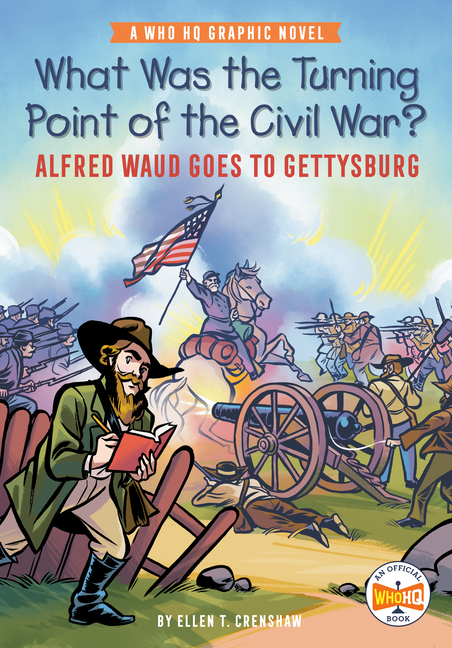 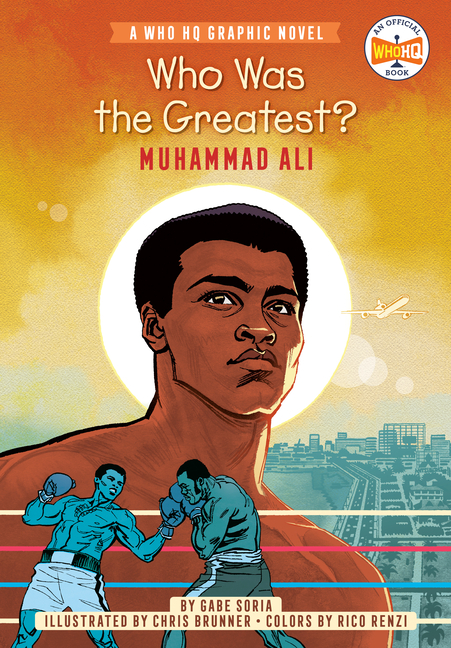 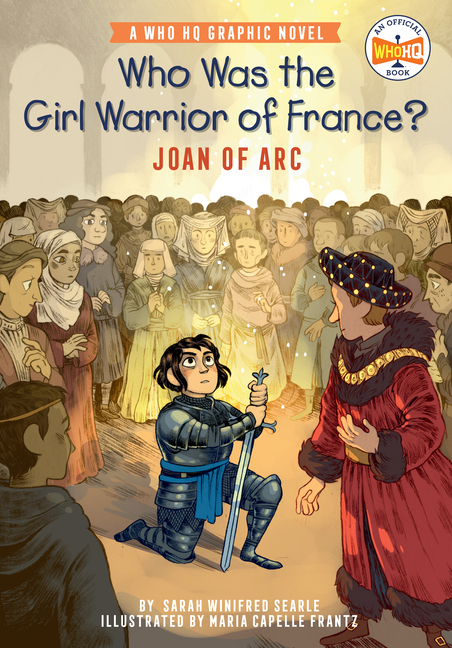 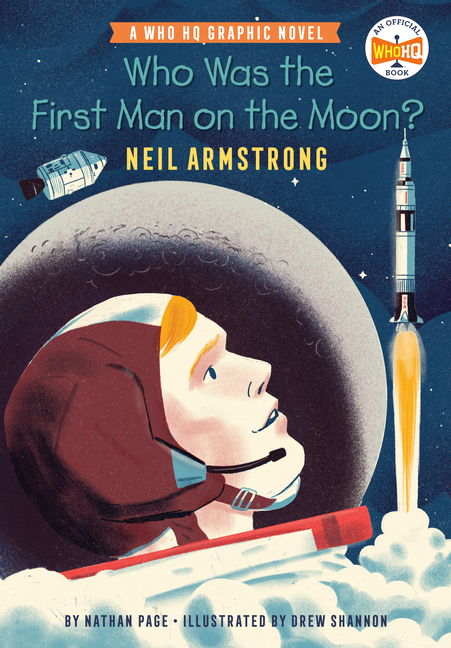 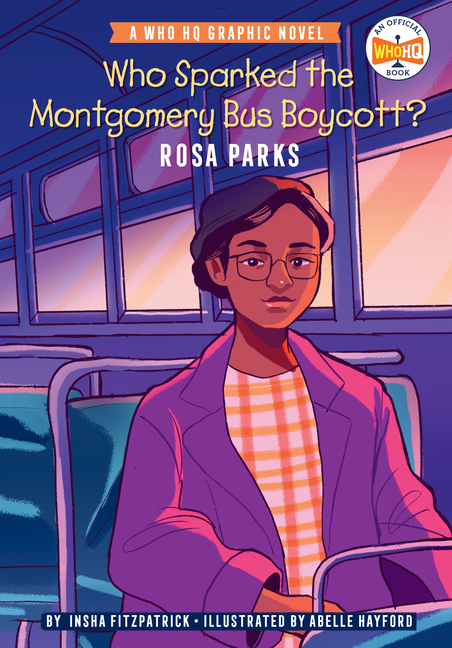 Who Was the Voice of the People?: Cesar Chavez (Who HQ Graphic Novels)