Fashion goes to the dogs in this lovable follow-up to Say Hello to Zorro!

Mister Bud and Zorro get along just great. They wake up together, have walk time together, and take naps together. But something is about to interrupt their schedule: Zorro has to wear a fancy outfit.


Zorro is embarassed, mortified, aghast. Mr. Bud tries to cheer him up, but nothing works. Everyone makes fun of Zorro, and he refuses to participate in chew-on-a-stick time. Mister Bud doesn't know what to do.


But when another dog--a very cool dog--shows up in an outfit and does amazing tricks and beats all the other dogs in a race, Zorro discovers that wearing clothes might not be so bad after all.


Everything is back on schedule. 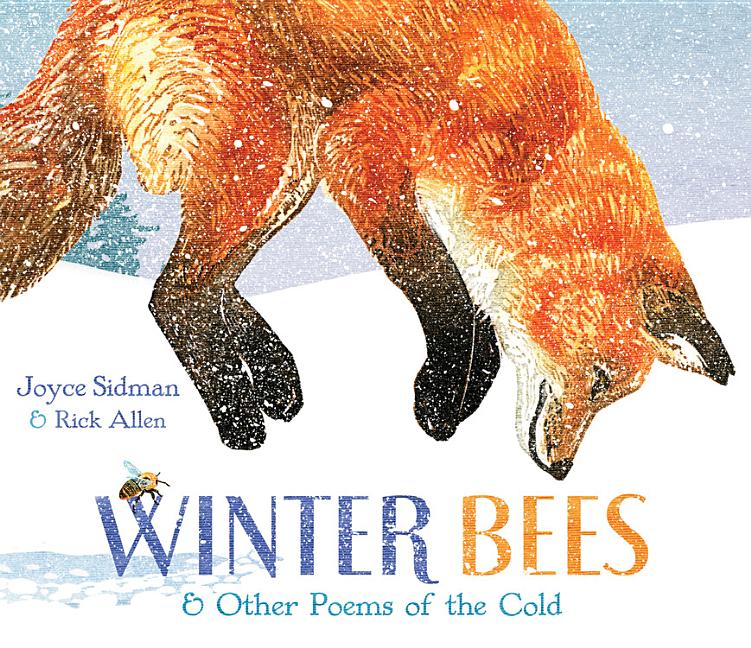 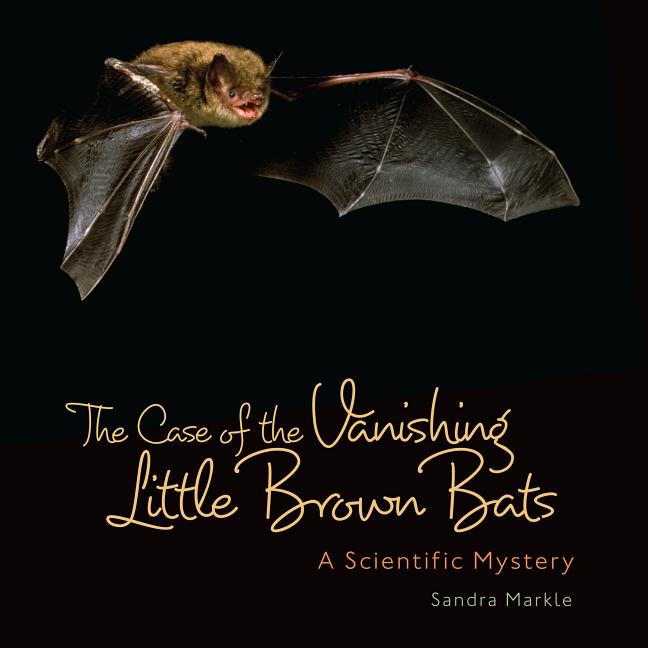 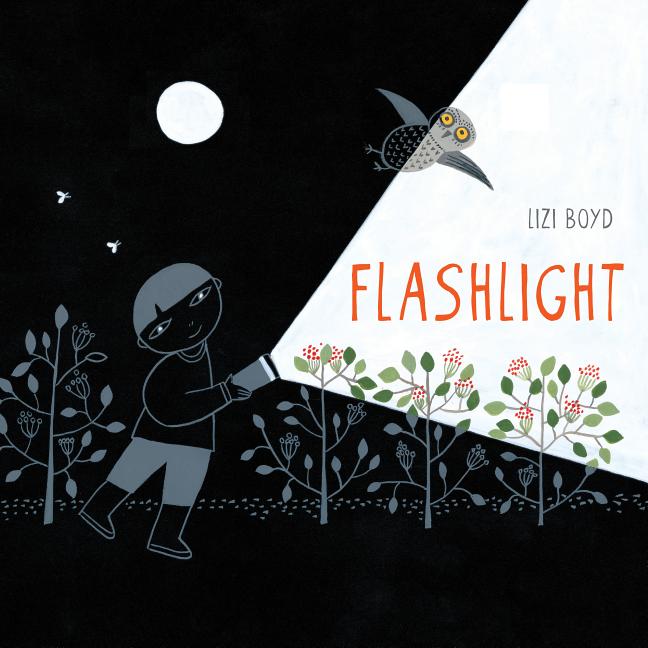 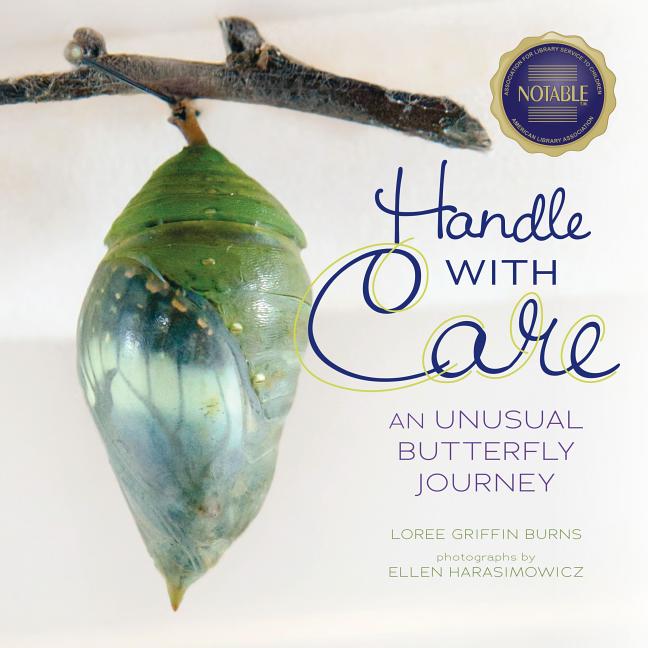 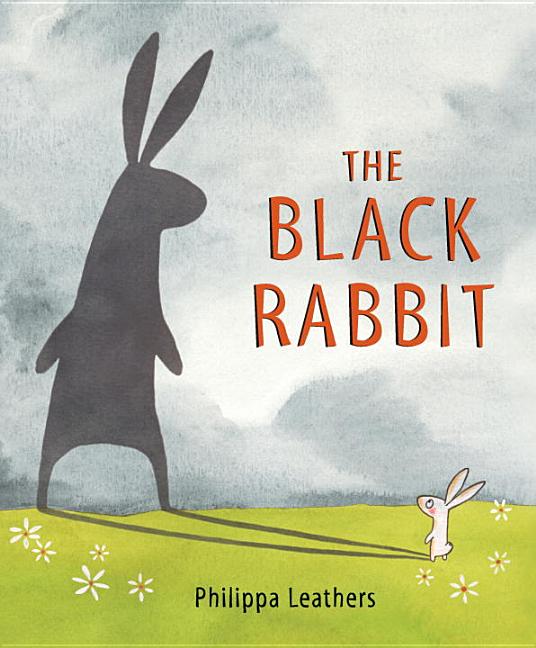 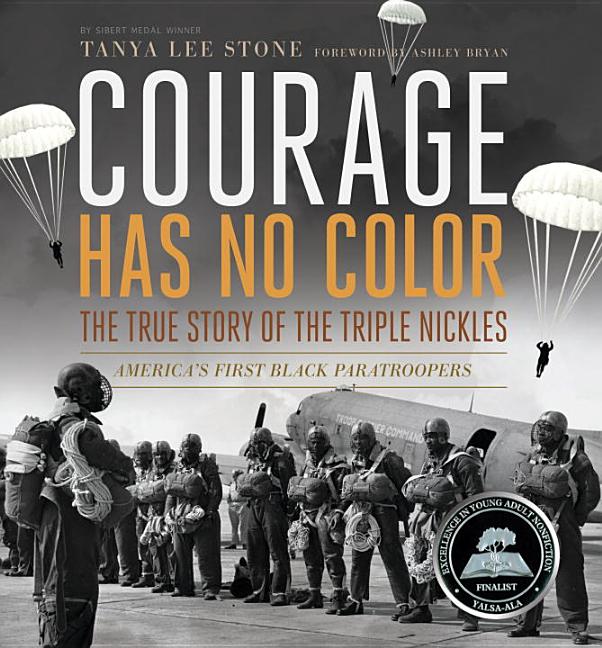 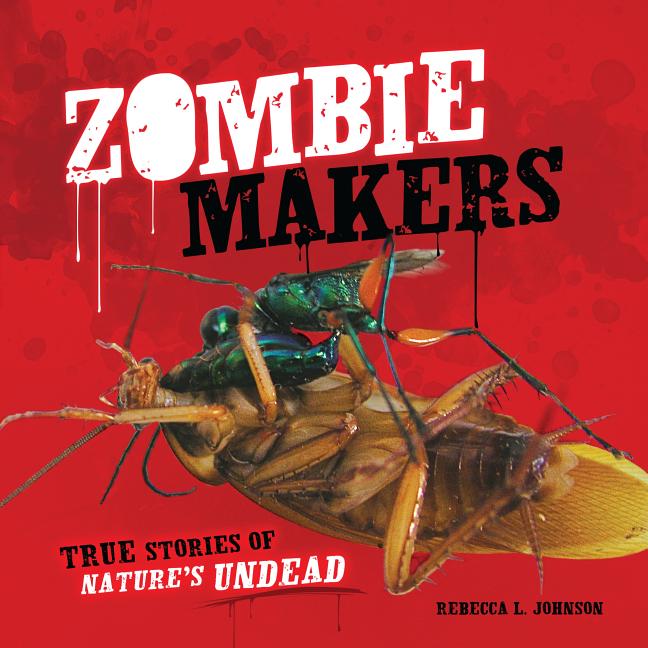 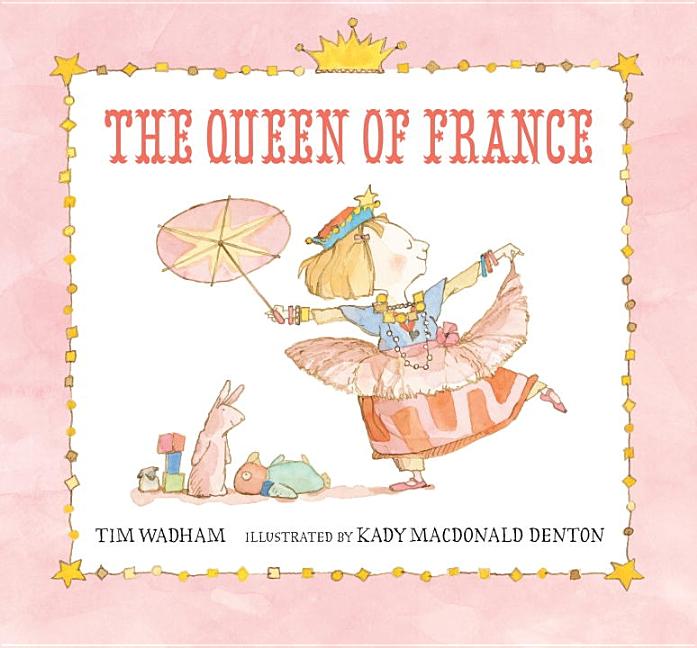 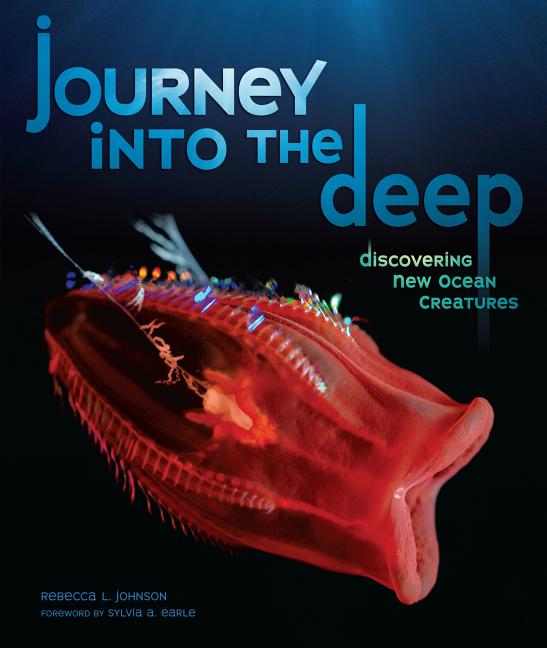 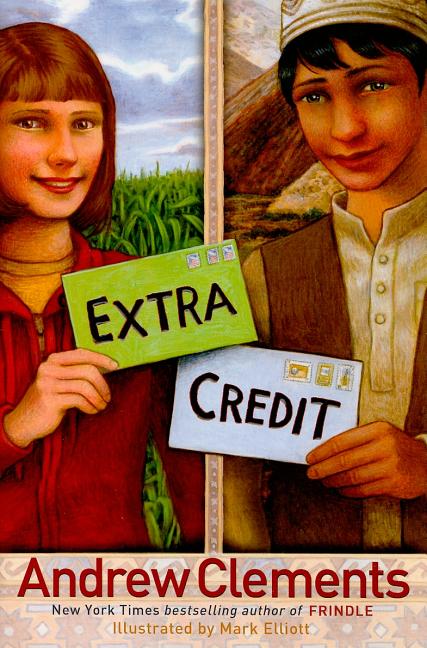 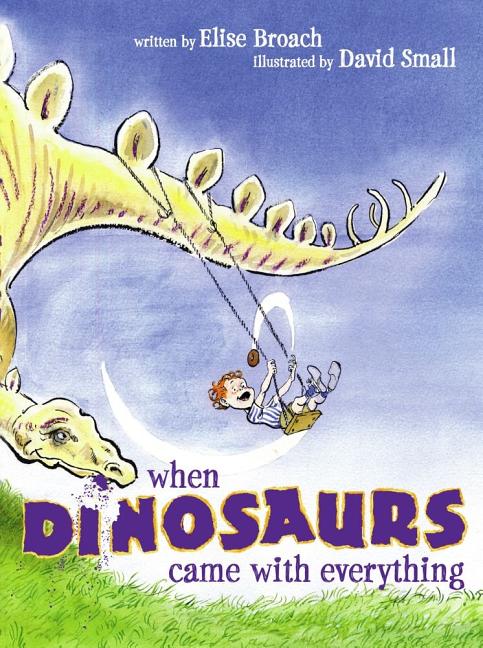 PreS-Gr 1--The dynamic canine duo from Say Hello to Zorro! (S & S, 2010) takes on a new problem. The day starts off as usual for friends Mr. Bud and Zorro until there's a snag in their routine--their owner gives Zorro a superhero cape and mask outfit. Forced to wear the insulting attire during the walk, a very dismayed pup gets increasingly upset as other dogs make fun of him. Though Mr. Bud attempts to cheer him up, he remains disconsolate. Only the appearance of Dart, a confident dog in a sailor suit, revives Zorro. Upon seeing Dart's amazing tricks, he forgets his misery and happily frolics with the other dogs. The message of this story seems fairly open-ended--are appearances irrelevant as long as one has fun? Is it okay to wear a ridiculous outfit because someone cool is wearing one? Should you accept what life hands you and make the best of it? Readers can draw their own conclusions. The stylized watercolor illustrations, however, are unequivocally hilarious. Goodrich is brilliant at depicting doggy emotions, whether it is the deeply embarrassed Zorro, content Mr. Bud, or suave Dart. As in the first installment, the book is well designed, with ample white space surrounding the all-small-caps font and bright images. Whether shared one-on-one or as part of a dog-themed storytime, this book is sure to please existing fans of Mr. Bud and Zorro and create new admirers of these charming pups.--Yelena Alekseyeva-Popova, formerly at Chappaqua Library, NY

Mister Bud, a mutt, and Zorro the pug had an antagonistic relationship in Say Hello to Zorro! but now they are amiable companions. It's an ordinary day when something terrible happens: the dogs' owner surprises Zorro with an outfit that makes him look like a cutesy version of Batman. Mortified, Zorro begrudgingly accompanies Mister Bud on a walk, as neighborhood dogs and a cat jeer at his new look. With the help of a third dog, though, Zorro's self-confidence is restored. Goodrich creates spot-on canine caricatures: Zorro's expressions of humiliation and despair are priceless. Ages 4-8. (May)

Zorro Gets an Outfit