The first book in a new middle grade series, Heather Nuhfer's My So-Called Superpowers is a quirky and funny coming-of-age novel celebrating individuality.

More than anything, Veronica McGowan wants to fit in with the cool kids. There's just one problem: they barely know she exists. Veronica wishes for something, anything to fix her nobody status--and gets more than she bargained for when she wakes up with "stupidpowers."

Suddenly, her strongest emotions come to life for the whole school to see. She belches fire when she's angry, dark clouds rain on her when she's sad, and cutesy hearts pop up whenever she daydreams about her crush. She's broadcasting her feelings likes living emojis--it's a nightmare!

Veronica and her best friend Charlie must work together to solve the mystery before her powers totally humiliate her. Did she inherit these powers from her mom, who left long ago? What can she really do with them? And is that teacher at school really just a teacher or is she part of some secret government agency?

"Heather Nuhfer has hilariously and achingly captured what it's like to be in middle school, trying to control the weird things that make you different but also super. It's impossible not to root for Veronica. Super real, super fun, and just generally and genuinely super." --Dana Simpson, New York Times-bestselling author of the Phoebe and Her Unicorn series

"My So-Called Superpowers is vibrant, lively, and hums along at a snappy pace. It has a genuinely warm, welcoming Saturday-morning cartoon feeling to it."--Tony Cliff, New York Times-bestselling author of the Delilah Dirk series

"Readers will be delighted at Veronica's relatable quirkiness... a whimsical, good-humored, straightforward take on just loving yourself for who you are." --Booklist

"A hilarious tale of a girl so desperate to be cool that she defies her best judgment to get what she wants." --The Bulletin 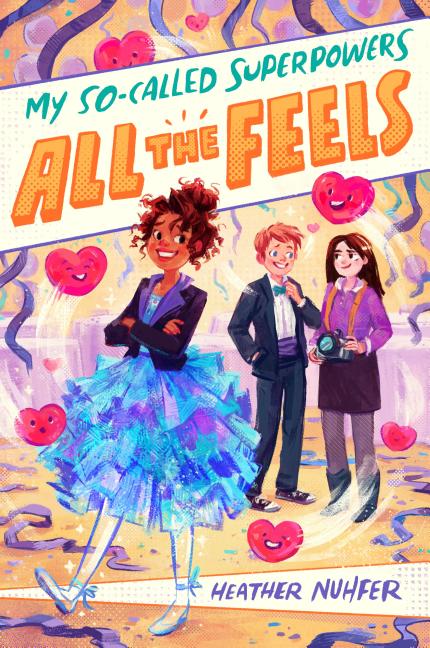 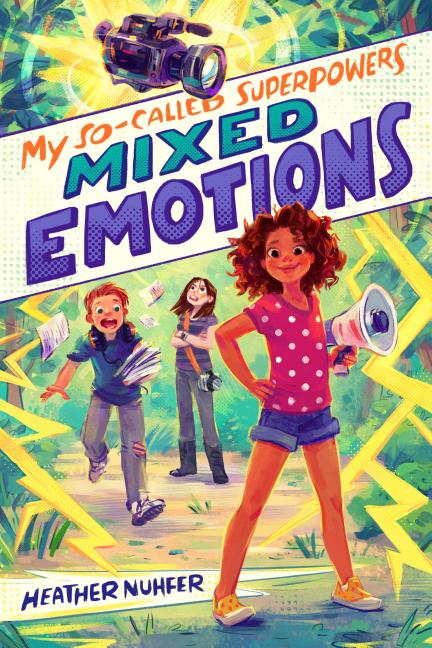